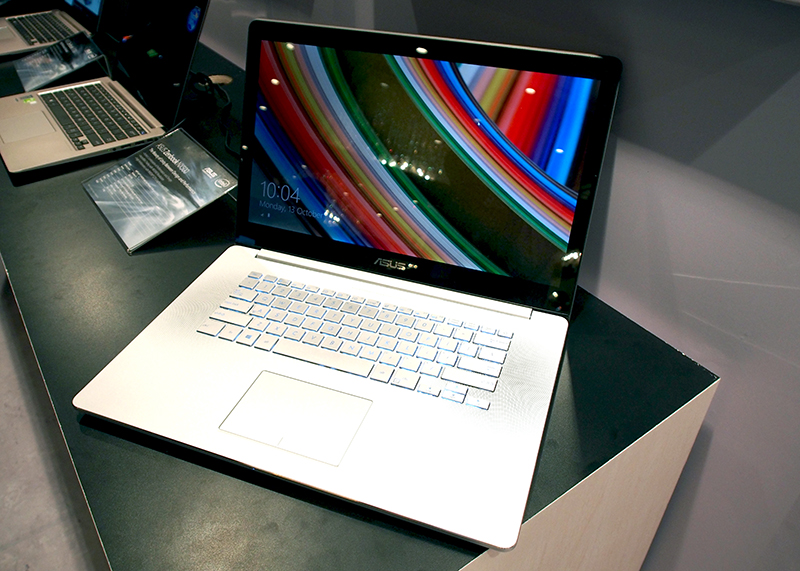 If recent trends are anything to go by, consumers are tempted by the allure of high pixel density displays. Already, we have previewed and reviewed a couple of monitors with ultra high resolution displays such as ASUS' own ROG GX500, which has a 4K display; as well as the second generation Aftershock XG13-V2 notebook and HP’s Envy 14 TouchSmart Ultrabook, which both have QHD displays.

Not keen to be outdone in this area, ASUS announced its Zenbook NX500 in June earlier this year. The Zenbook NX500 is ultra-slim Ultrabook class notebook that measures just 19mm thick and weighs just 2.4kg - pretty impressive considering its dimensions. But perhaps more importantly, it features a 15.6-inch IPS touchscreen display that supports up to 10-points of multitouch and also boasts a 4K display resolution of 3840 x 2160 pixels. Given the impressive specifications, it was little wonder that the Zenbook NX500’s display looks mighty pleasing, with good all round viewing angles and sharp images. 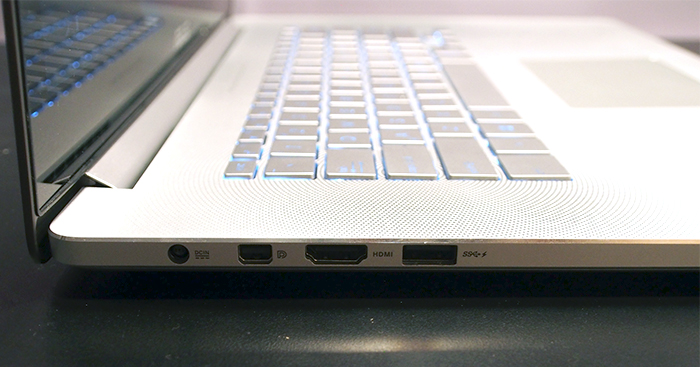 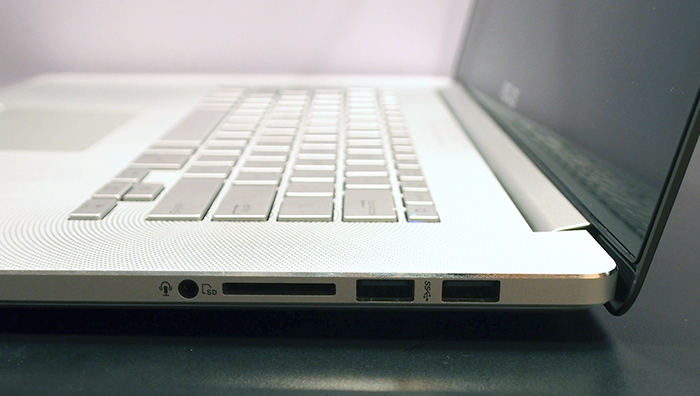 Backing up the display is a very beefy quad-core 2.2GHz Core i7-4702 processor (6MB L3 cache) and a discrete NVIDIA GeForce GTX 850M GPU that is based on the new Maxwell architecture. Memory and storage options have not been confirmed at this point, but the Zenbook NX500 supports up to 16GB of RAM and can be specced with either two SATA 6Gbps SSDs in RAID 0 or a single M.2 SSD. 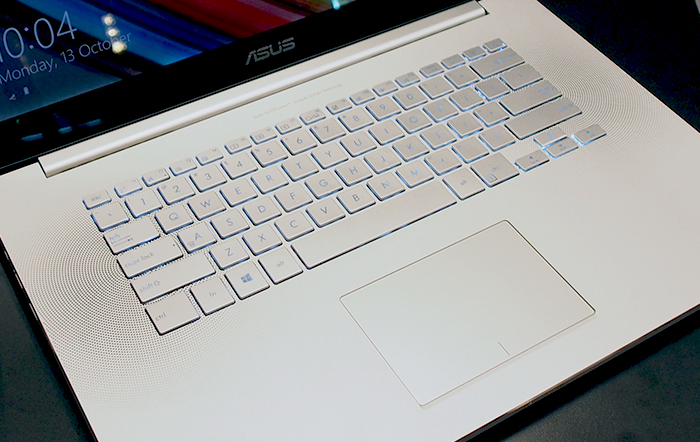 That aside, other niceties include a Full-HD front-facing web camera and support for Wireless-AC via an unspecified Broadcom chipset that supports up to three streams, which means a maximum Wi-Fi data transfer rate of 1.3Gbps. Audio comes in the form of ASUS' SonicMaster audio, which incorporates ICEpower and technologies from audio specialist Bang & Olufsen.

Overall, the Zenbook NX500 is a nicely packaged notebook, especially for anyone who is on the look out for something attractive, slim, portable and yet fairly powerful. We were impressed with its slim design and the demo unit exhibited high levels of build quality. While we are not entirely sold on 4K displays on gaming notebooks - mobile GPUs still have some ways to go before they can support 4K gaming - but such displays do make sense on notebooks intended for mainstream use, since they make everything look sharper and crisper.

Unfortunately, pricing and availability have yet to be confirmed.