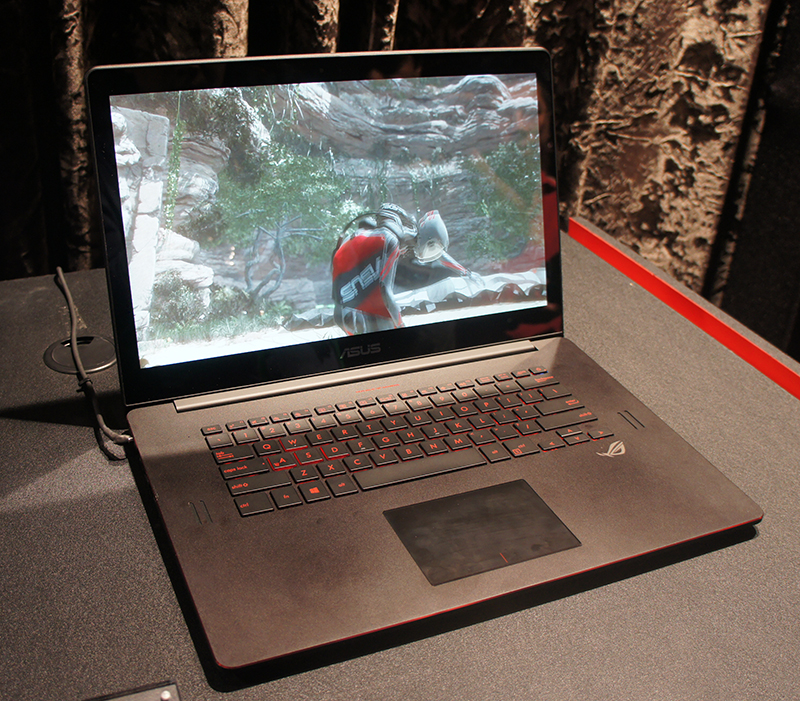 Thanks to advances in processor technologies, both on the CPU and GPU front, gaming notebooks have become slimmer and slimmer. Their display resolutions are also on the rise. Full-HD is almost the bare minimum these days and there are already a couple of gaming notebooks offering QHD such as the latest Razer Blade and Aftershock XG13-V2.

Not to be outdone, ASUS has just launched its brand-new ROG GX500 gaming notebook. At just 19mm thick, the new ROG GX500 is one of the thinnest 15.6-inch notebooks in the market today. Not only that, it also surpasses the competition in terms of display resolution as well as it sports a full 4K IPS display, which means 3840 x 2160 pixels resolution. As we mentioned earlier, most other gaming notebooks, such as the latest Razer Blade and Aftershock XG13-V2 offer “just” QHD - 3200 x 1800 pixels. 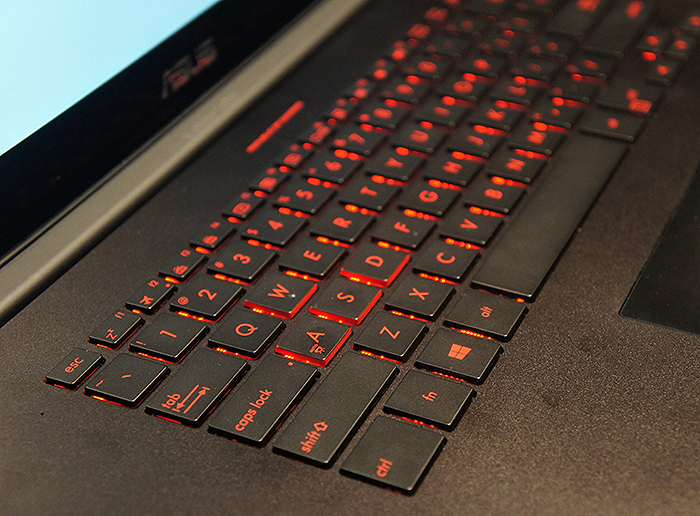 As befits a notebook that is targeted at gamers, the chassis is made out of aluminum and looks good. It also feels nice and solid to touch. Under the hood is a quad-core Intel Core i7-4712HQ processor (2.3GHz, 6MB L3 cache) that is backed up 16GB of memory and NVIDIA’s latest GeForce GTX 860M mobile GPU. Only flash storage will be offered and users can choose from two configurations: dual mSATA drives in RAID 0 or a single M.2 PCIe-based SSD. According to ASUS, the latter is configuration will be quicker. No mechanical hard disk drive option will be offered as ASUS says the ROG GX500 is all about performance. However, we suspect that it has to do with cooling too as, despite its thinness, the ROG GX500 has a dual-fan cooling configuration.

Here are its key specifications:

In terms of I/O connectivity, the GX500 offers the usual triple USB 3.0 ports and HDMI output. However, it spices things up by also offering a Mini-DisplayPort, which will come in handy for users who want to output to high resolution displays beyond 1080p. 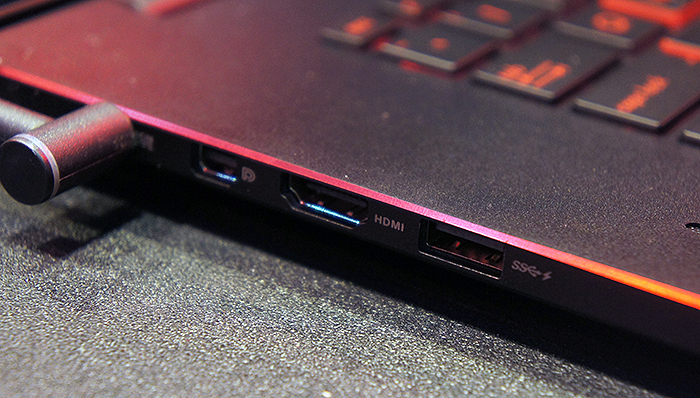 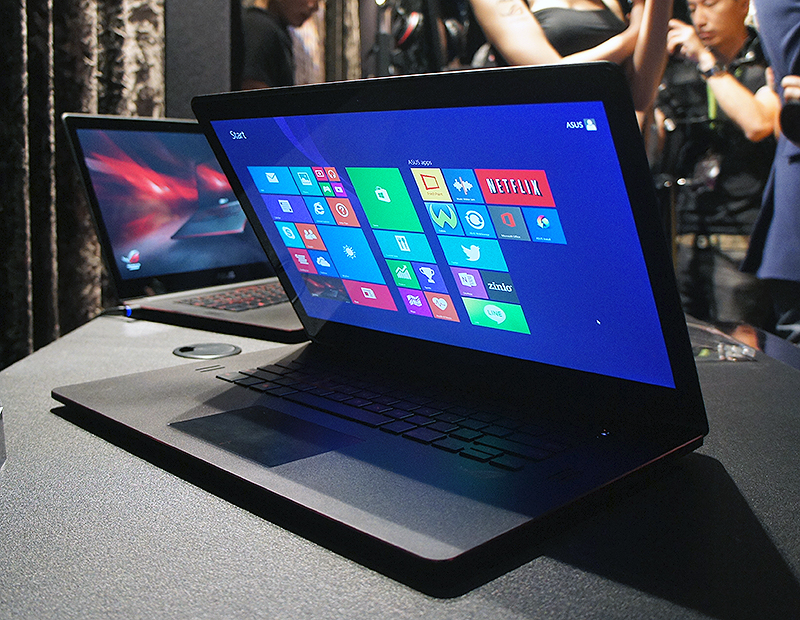 With a resolution this high, the ROG GX500 has a display pixel density of a staggering 280 ppi, easily surpassing that of Apple’s Retina display. As a result, images and text look sharp and crisp. That said, we do have our concerns regarding the GPU. As we have seen in our review of the Aftershock XG13-V2, the GeForce GTX 860M is pretty powerful, but its performance does suffer when playing at such extreme resolutions. To play able to play comfortably at the ROG GX500’s native resolution would undoubtedly mean that users would have to sacrifice on image quality.

ASUS has yet to confirm on pricing and availability, except to say that it would be available around Q3 this year.