Barely four months after unveiling the PadFone 2, ASUS today introduced a new member to the PadFone family - the PadFone Infinity. 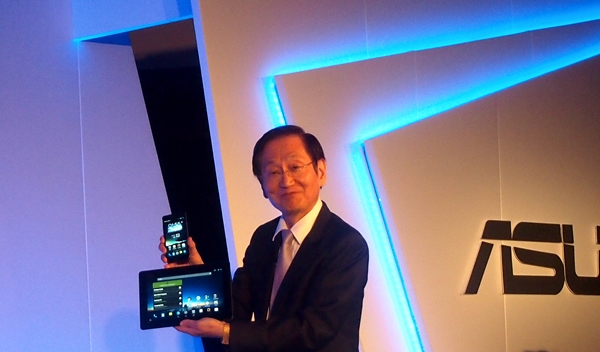 Unlike the other two PadFones, the PadFone Infinity seems to be the most solid mobile device ever built by ASUS. It sports a chassis made up of aerospace-grade aluminum, which exudes a premium feel. In addition, it has a brushed metallic finish on its back which reminds us of its tablet counterparts, the Transformer Pad Infinity and Transformer Pad Prime. 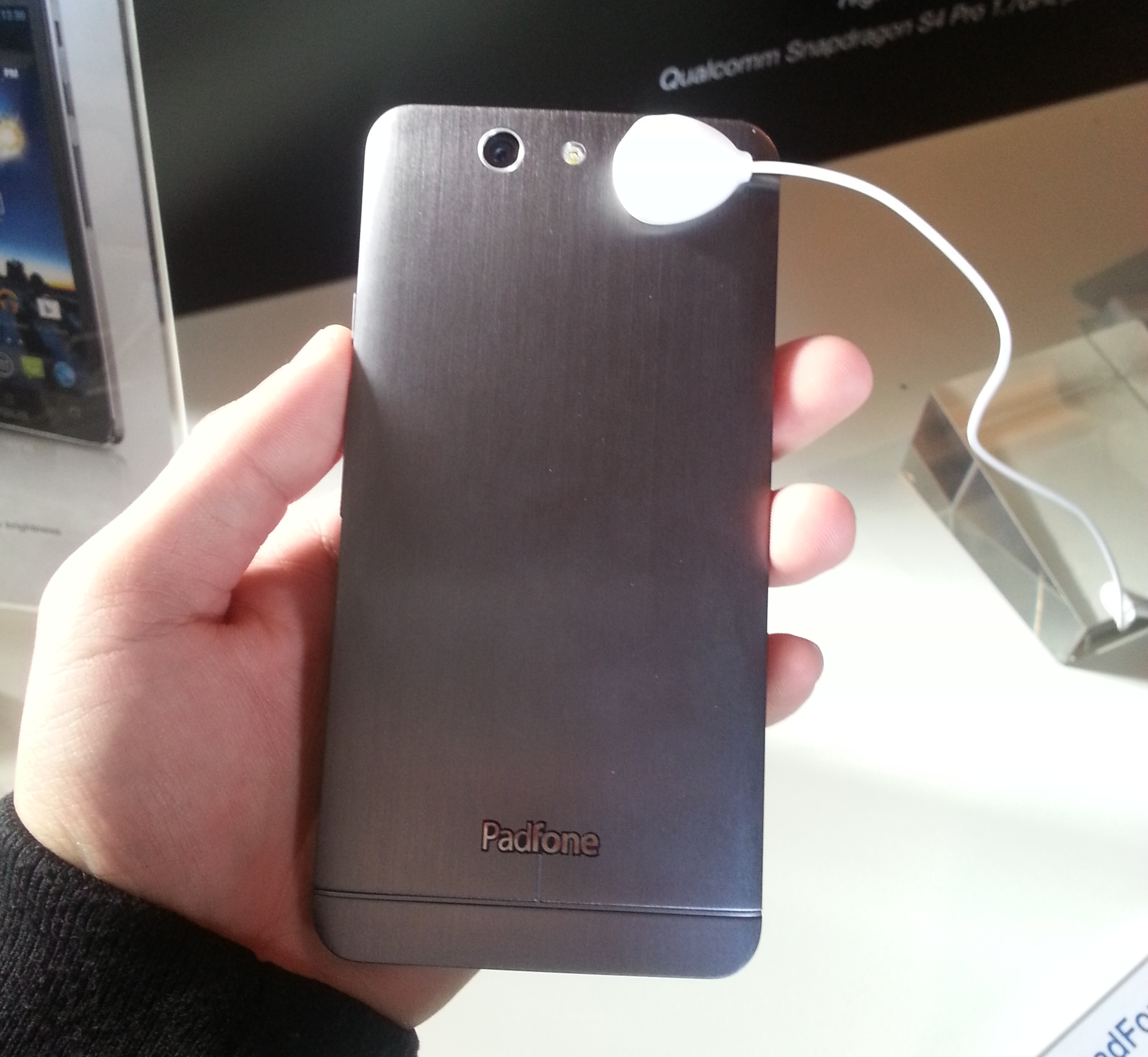 We could not help but wondered if the design teams at ASUS and HTC share ideas on building their next flagship models. The recently announced HTC One also comes in a full aluminum body with zero-gap construction, which is a remarkable change from the polycarbonate-clad chassis of its flagship devices in the past year.

Nonetheless, we think that the ASUS PadFone Infinity and HTC One are the two most well-built Android smartphones we've seen in recent times and other Android vendors ought to take cues from them on making great hardware. Android as a mobile OS has improved drastically over the years, but hardware appeared to take a back burner these days as companies get embroiled in cut-throat price wars. 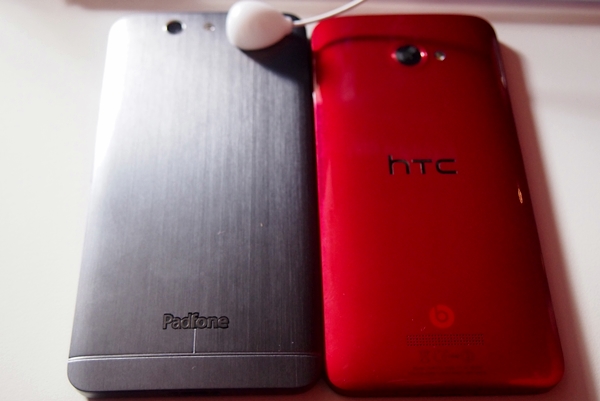 ASUS jumped on the 5-inch bandwagon, and joined the likes of HTC and Sony with a 5-inch Super IPS display on the PadFone Infinity. After handling the device for a few minutes, we found the display to be extremely sharp and vibrant although the HTC Butterfly still gains the upper hand with its optical lamination and Super LCD 3 display. While HTC preaches that higher megapixels doesn't necessarily mean better image quality, ASUS opted to go against the rule and throws in a 13-megapixel rear camera sensor on the PadFone Infinity. ASUS claims that the PadFone Infinity is able to take great images under low light conditions due to the f/2.0 aperture lens. It will definitely be interesting to put its claims to the test by pitting the PadFone Infinity against the HTC One, Nokia Lumia 920 and Sony Xperia Z. 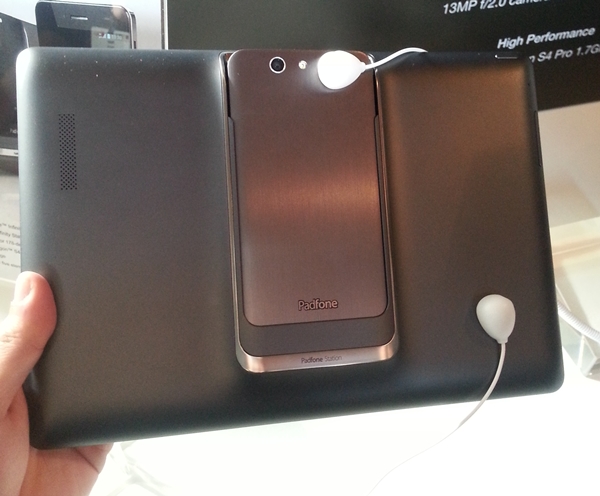 The ASUS PadFone Infinity will be available globally in April with a price tag of EUR 999 (inclusive of the new PadFone Station). It will come in three colors: titanium gray, champagne gold and hot pink.