When is it coming and how much (plus more photos)

So Apple didn't just make the screen larger on the iPhone 6 Plus, but also tweaked iOS 8 to make better use of it. Landscape mode, only available on the iPhone 6 Plus, changes the design of certain apps when you use it on the side, so that you can see and do more at the same time. The keyboard also expands with more buttons for easier typing. 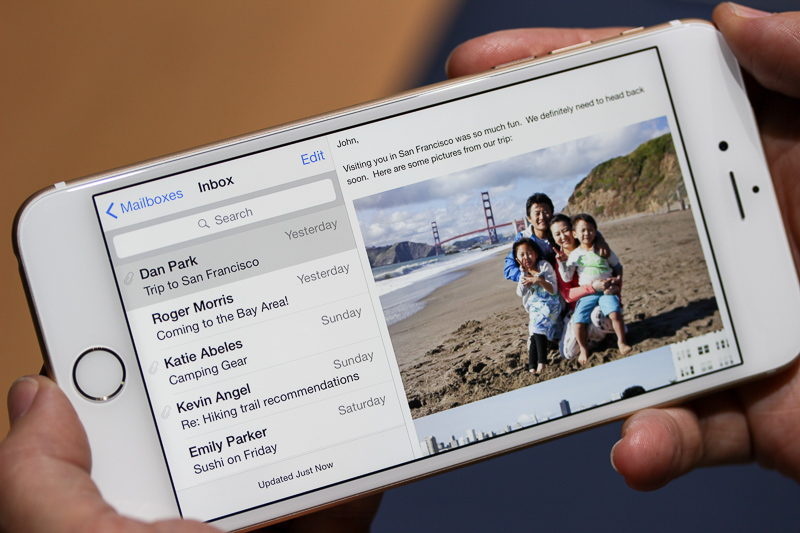 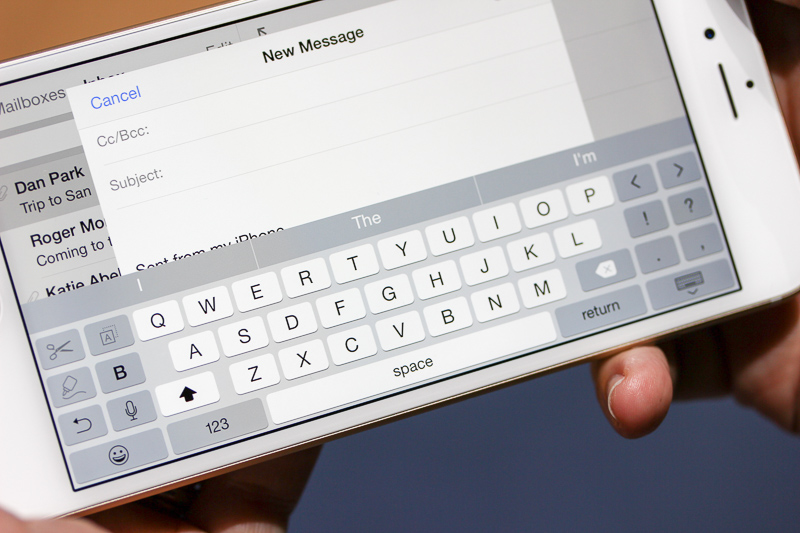 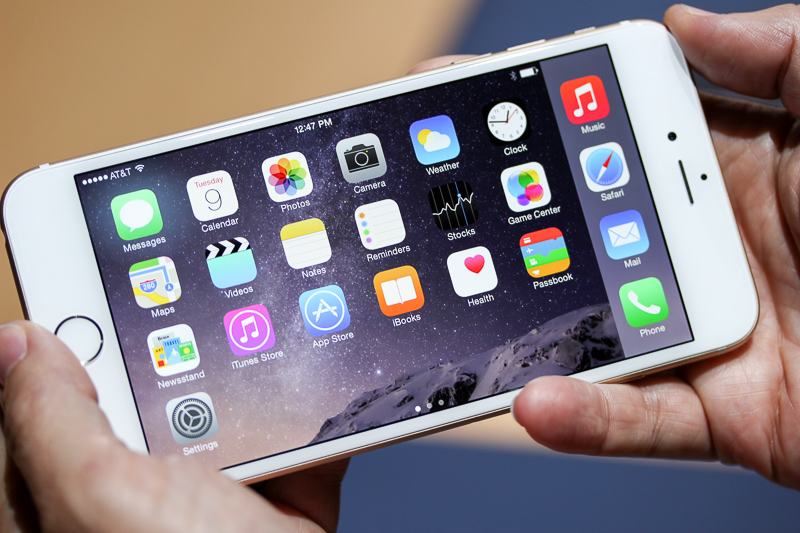 When is the iPhone 6 coming and how much will it cost?

Both the iPhone 6 and 6 Plus will be released on 19th September in gold, silver and space grey editions. Prices for the iPhone 6 remain the same as the iPhone 5S at launch, but you're actually getting double the storage at the same price if you get the 64GB or 128GB version. The iPhone 6 Plus is US$100 (varies from S$140-160) more at each storage option. Here are the prices without contract:

This is the new iPhone - what do you think?

Last year, Apple released two new iPhones at the same time for the first time ever with the iPhone 5S and 5C. But this year is different: while the iPhone 5S was clearly the flagship and the 5C the lower-spec model, this year’s new iPhones are essentially the same inside, with the key differences being size, price and battery life. So while you could make a decision last year largely based on specs, this year you can make one based on which look appeals to you more.

What do you think of Apple's new iPhones? Which version - the 4.7-inch or 5.5-inch - do you prefer? Hit us up on Twitter @hardwarezone or on Facebook and tell us what you think of the new iPhone 6 and 6 Plus. 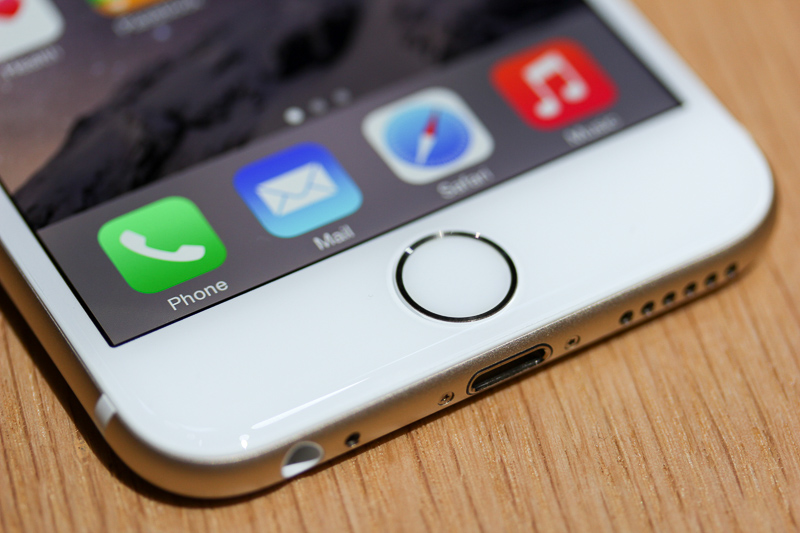