Recently, Aftershock PC introduced refreshed versions of its X and XG gaming notebooks. In addition to employing an NVIDIA's GeForce GTX 800M series GPU, each notebook in the new lineup comes equipped with an on-board headphone amplifier boost to bring enhanced audio quality for the aux-output jack, along with a 2-megapixel Full HD webcam. Today, we take a closer look at what the next-gen X15S-V2 and XG13-V2 notebooks have to offer. 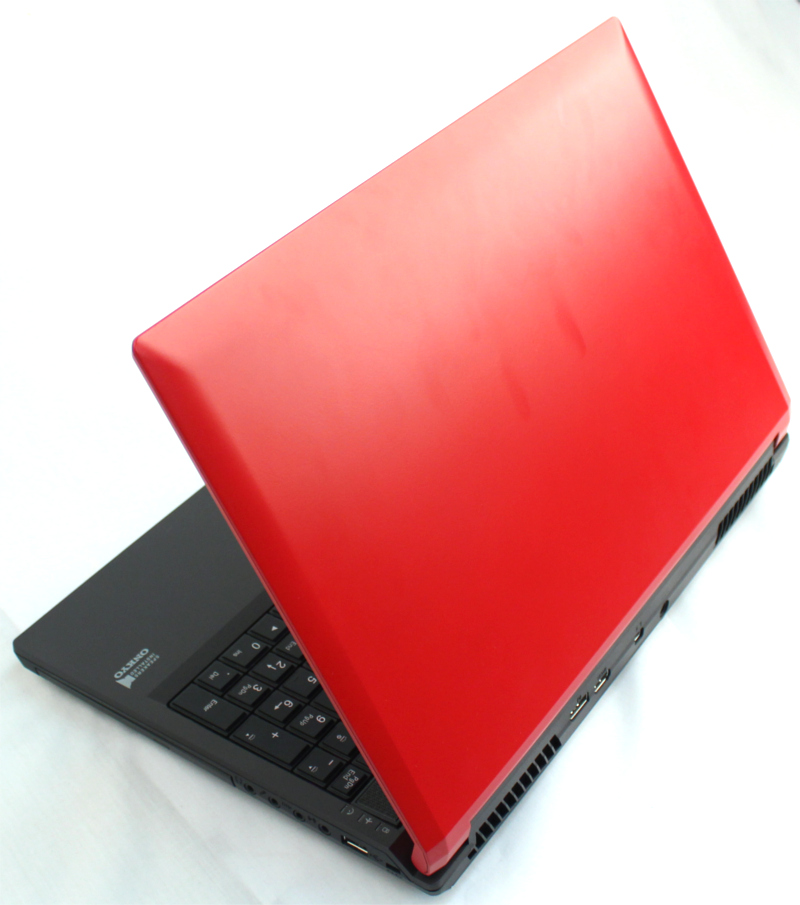 Gamers will be delighted to find out that they can customize this 15.6-inch model with automobile paints and wraps. You can dress your notebook in one uniform color, multiple colors, one part of the notebook, or the entire of it, in any hue you want (including the interior, but excluding the space in between the keys). Basically, your options are limitless. If you're baffled, you can always draw some inspiration from some of the examples on Aftershock's Facebook page. 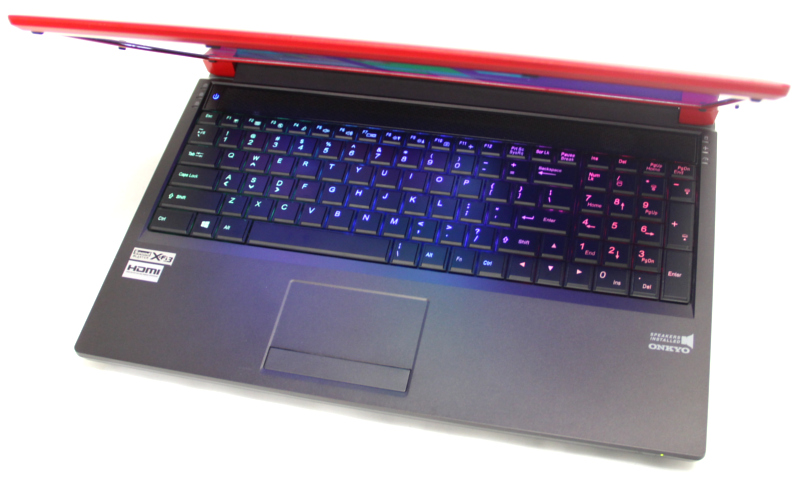 If you need to further characterize your gaming system, there's the multi-color backlit keyboard which you can fully modify using Aftershock's improved interface software, Control Center. You can choose a specific color gradient from over 16 million colors to deck your keyboard. By the way, the keyboard offers a tactile response, so each key press is now more accurate. 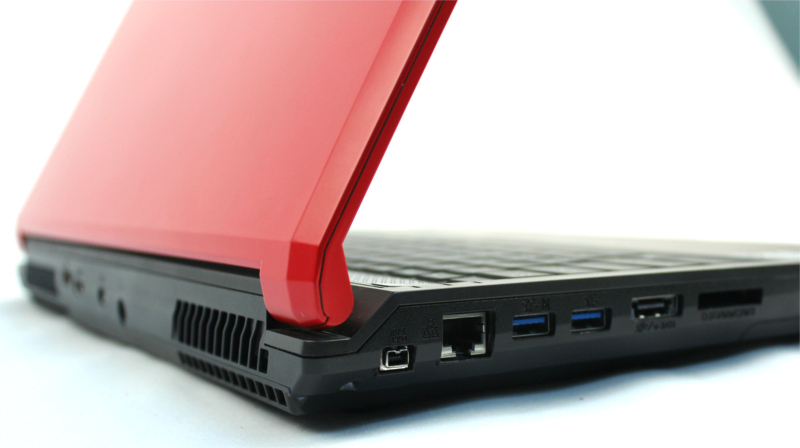 With a 95% NTSC high color gamut display, the model utilizes an NVIDIA GeForce GTX 880M GPU (which is basically a re-badged GTX 780M) with 8GB of GDDR5 memory. Aftershock asserts that its new X Series V2 notebooks delivers a performance boost of up to 30% from its previous generation notebooks. Well at least we're sure of one thing - it powers on not one, but two dedicated fans for the CPU and GPU, so your machine maintains its cool when you're executing more demanding applications. The Control Center which we mentioned earlier, doesn't only let you design your preferred keyboard lighting attributes, but it also enables you to control the fan speed for better heat management, or disable the windows key so you can game without unintentionally hitting it. 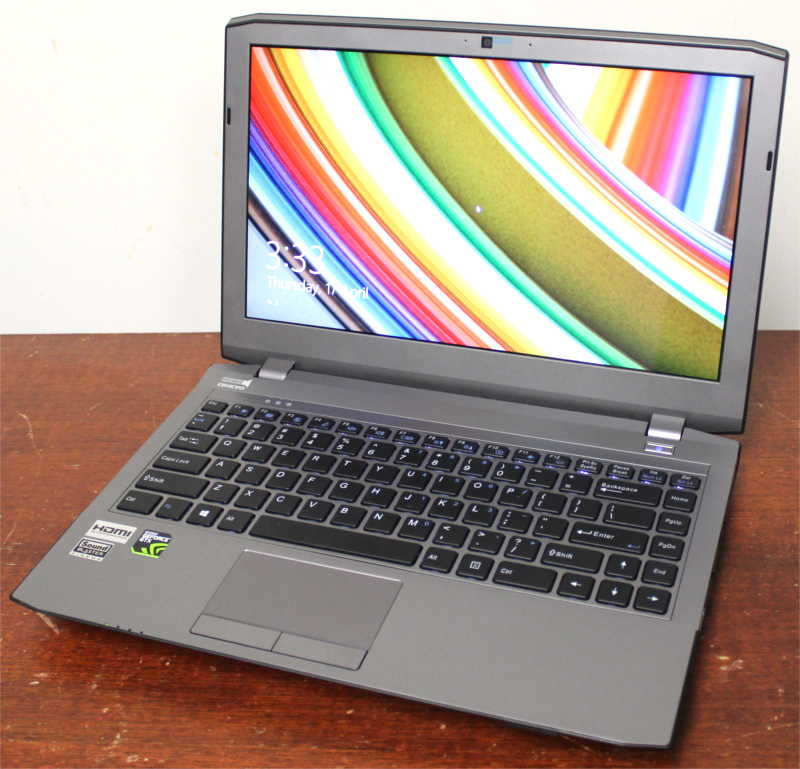 With a predecessor that clinched our 2014 Tech Awards Editor's Choice for Best Portable Gaming Notebook, Aftershock now gives you the option of upgrading its 13.3-inch display. If you have S$190 to spare, you might want to consider changing the Full HD IPS Premium Display which the standard version offers, to a QHD+ Ultra HD Display (3,200 x 1,800 pixels resolution). This upgrade not only provides a sharper resolution, it provides you with more desktop real estate, which designers, engineers, and photo-editing professionals will definitely appreciate. 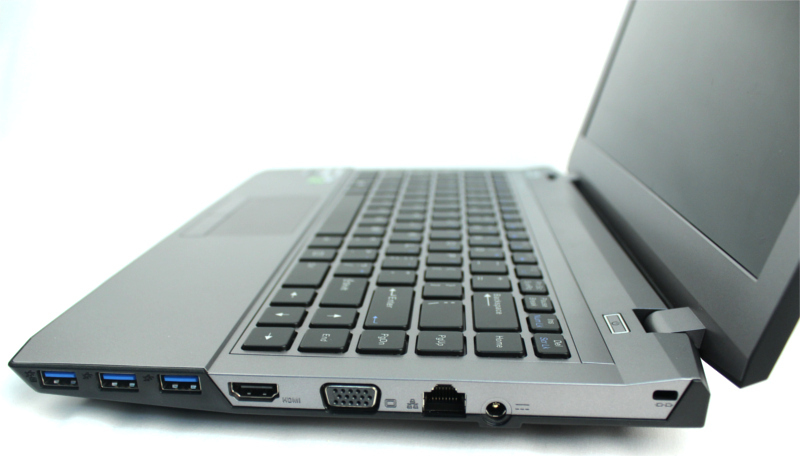 The entire XG Series now powers on the next-gen Maxwell architecture NVIDIA GeForce GTX 860M GPU with 2GB of GDDR5 memory, which offers a significant 40% performance hike as compared to the former unit powered by the GeForce GTX 760M. Like the X15S-V2 discussed above, it includes the Control Center software. On top using the software to create your preferred mix of keyboard backlighting, Aftershock offers a full customization of the keyboard, down to each individual key. Also, you can personalize your notebook with automobile paints and wraps too - for an additional fee.

These new portable gaming machines will be available in the market pretty soon, so keep a look out for them!