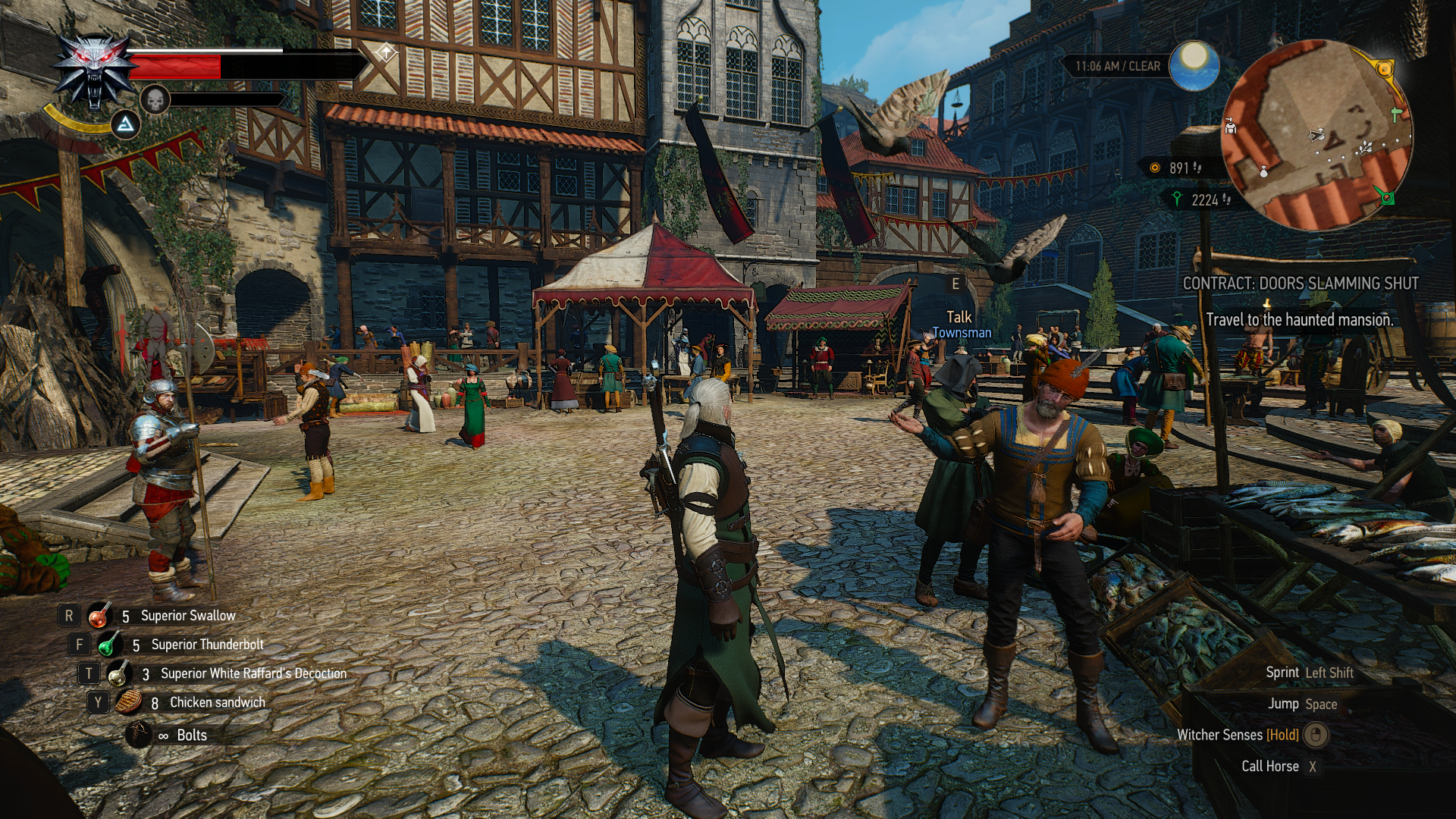 Despite being a game from 2015, CD Projekt Red’s The Witcher 3 remains unrivaled when it comes to world-building, storytelling and gameplay. The open-world RPG can still be taxing on today's computers with its sprawling expanse and lonely homesteads.

Before we begin, do keep in mind that the game has a framerate limiter that caps the FPS to 60 – you’ll need to disable both this and VSync if you want to reach for the stars. With that out of the way, we jumped into the well-worn boots of Geralt. Like the Witcher himself kicking at a couple of ghouls, we kicked our settings up to Ultra and slid all graphical options to maximum. 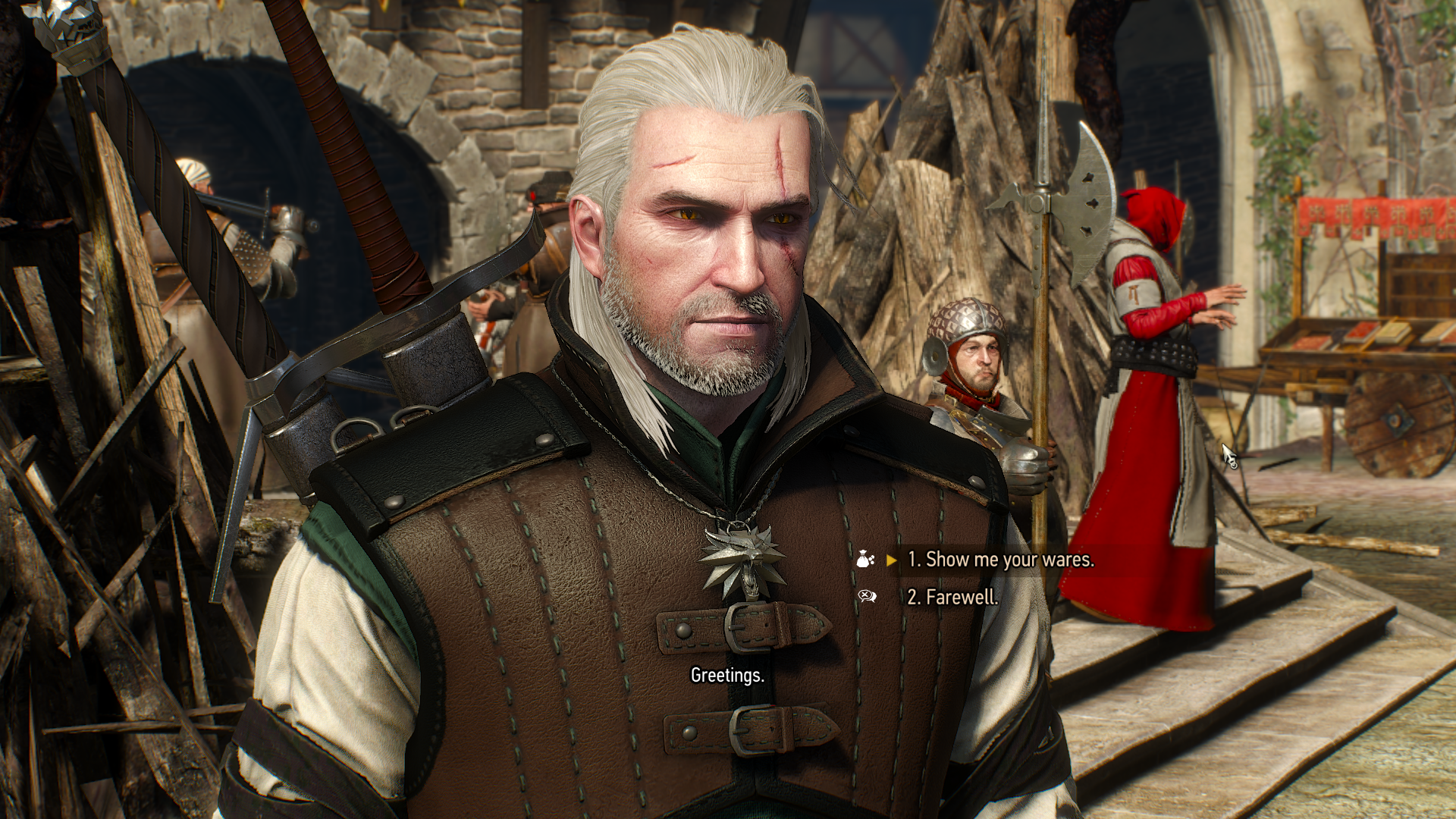 The Witcher 3 is breathtaking. It was a joy watching Geralt's white hair swaying naturally as he ran through the forest looking for trouble, the game averaging 55+ FPS. We did not have to look far because Geralt soon found himself surrounded by Nekkers. There was a drop to 45+ FPS during the fight but it was not very noticeable in-game; the only reason we even detected it was because we were keeping a close eye on our counter. With a deadly pirouette, Geralt dispatched the offending Ogroids, leaving dismembered monsters in his wake and bringing our FPS up a healthy 60. 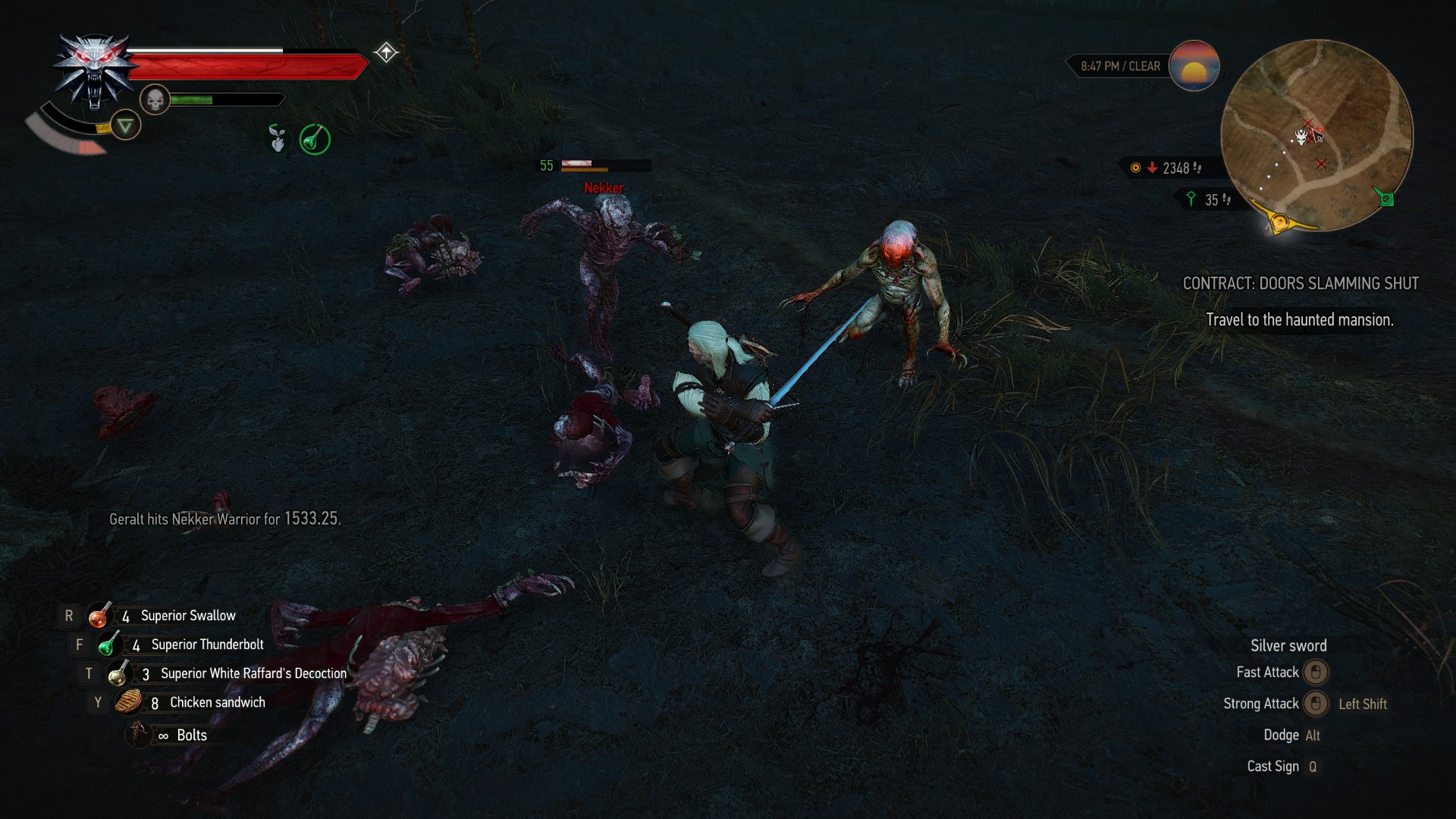 It is perfectly reasonable to run The Witcher 3 on max settings, but you can smooth out those FPS dips by merely turning down NVIDIA Hairworks to Low. For large cities like Novigrad and Oxenford, reducing the number of background characters also helps. This gave us a more seamless experience as we flirted with the dames and slid into dark alleys full of murderous thugs. There were still the occasional slowdowns, but they were much less noticeable. 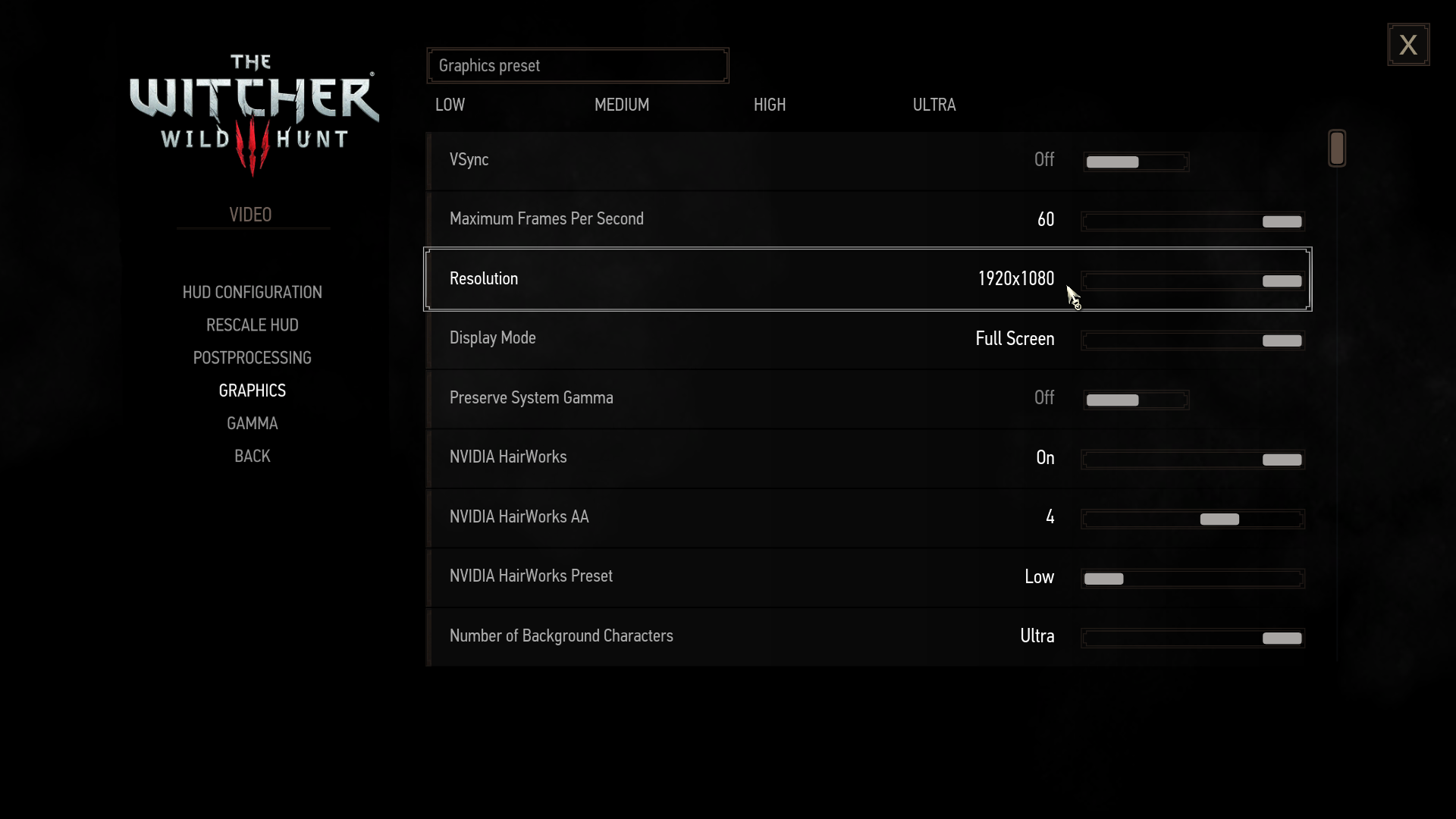 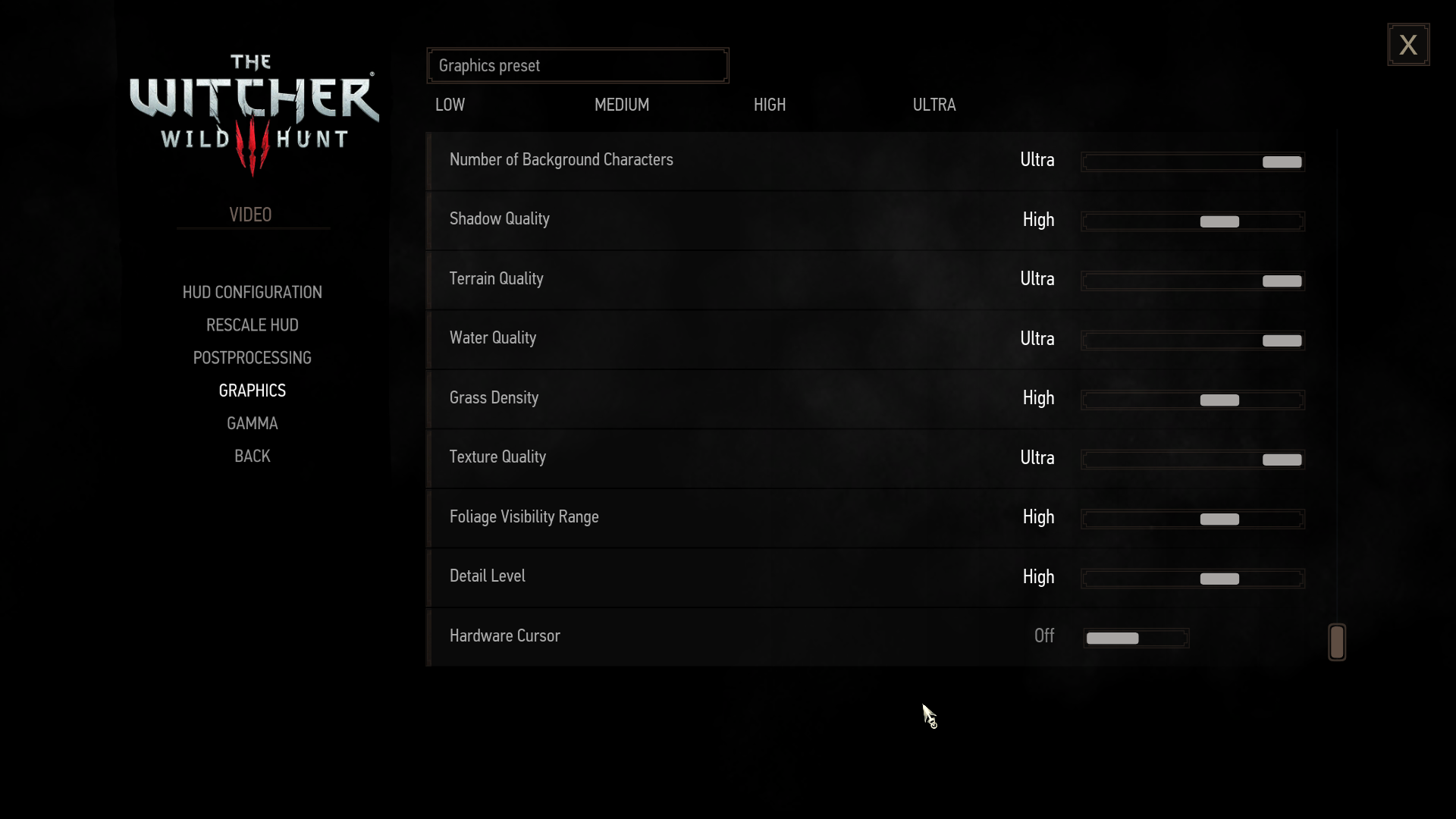