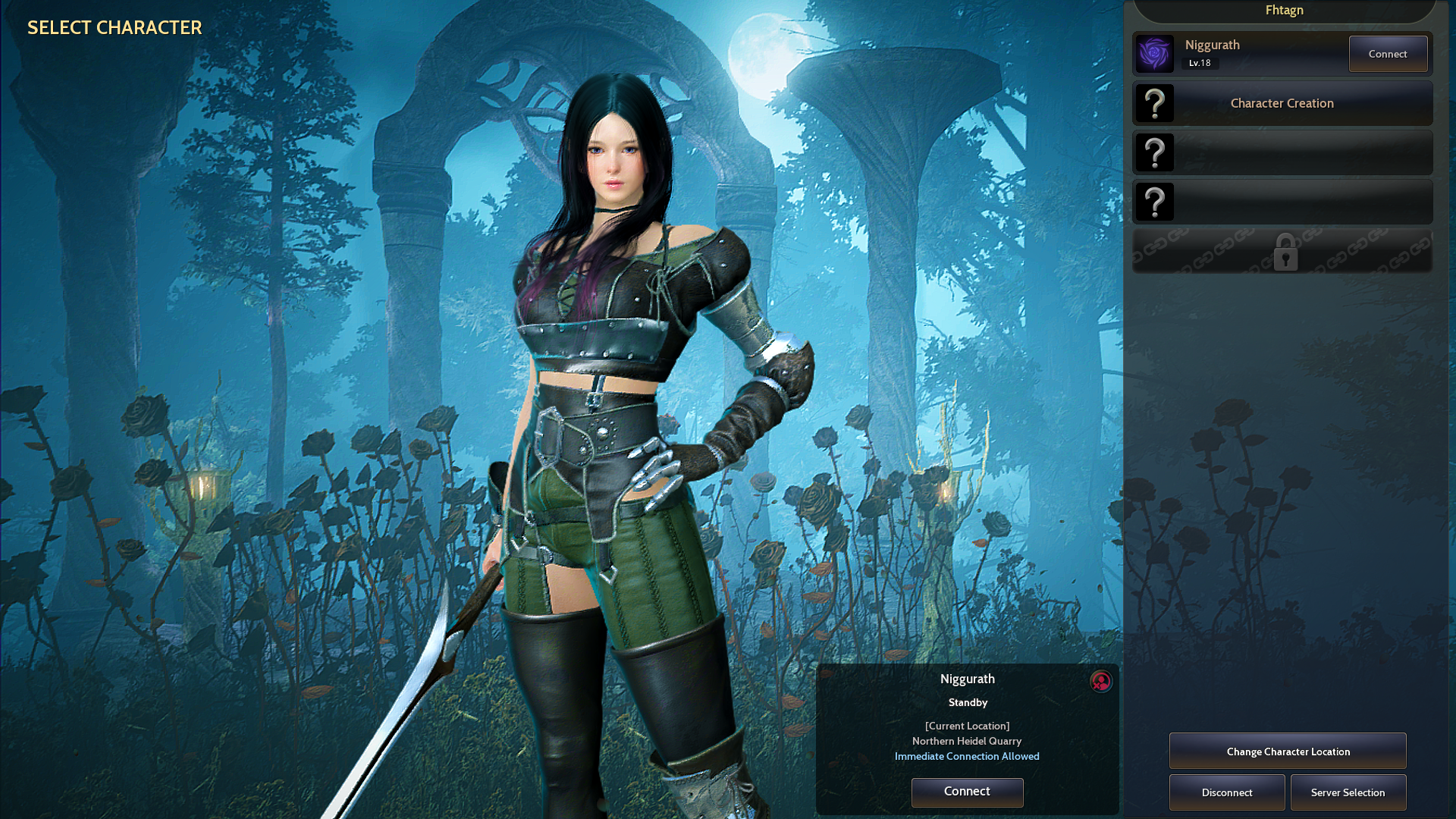 Black Desert Online (BDO) is not new but it was only available for Southeast Asia earlier this year. One of the key selling points of BDO is its amazing visuals for a Massively Multiplayer Online Role-Playing Game (MMORPG). It doesn't hurt that the player models are deeply customizable and gorgeous, too.

On the highest settings, we maintained a comfortable 85+ FPS, although this does drop with the flashy attacks you throw out. Yet even with all those particle effects, the framerate never dipped below 70 in our tests. 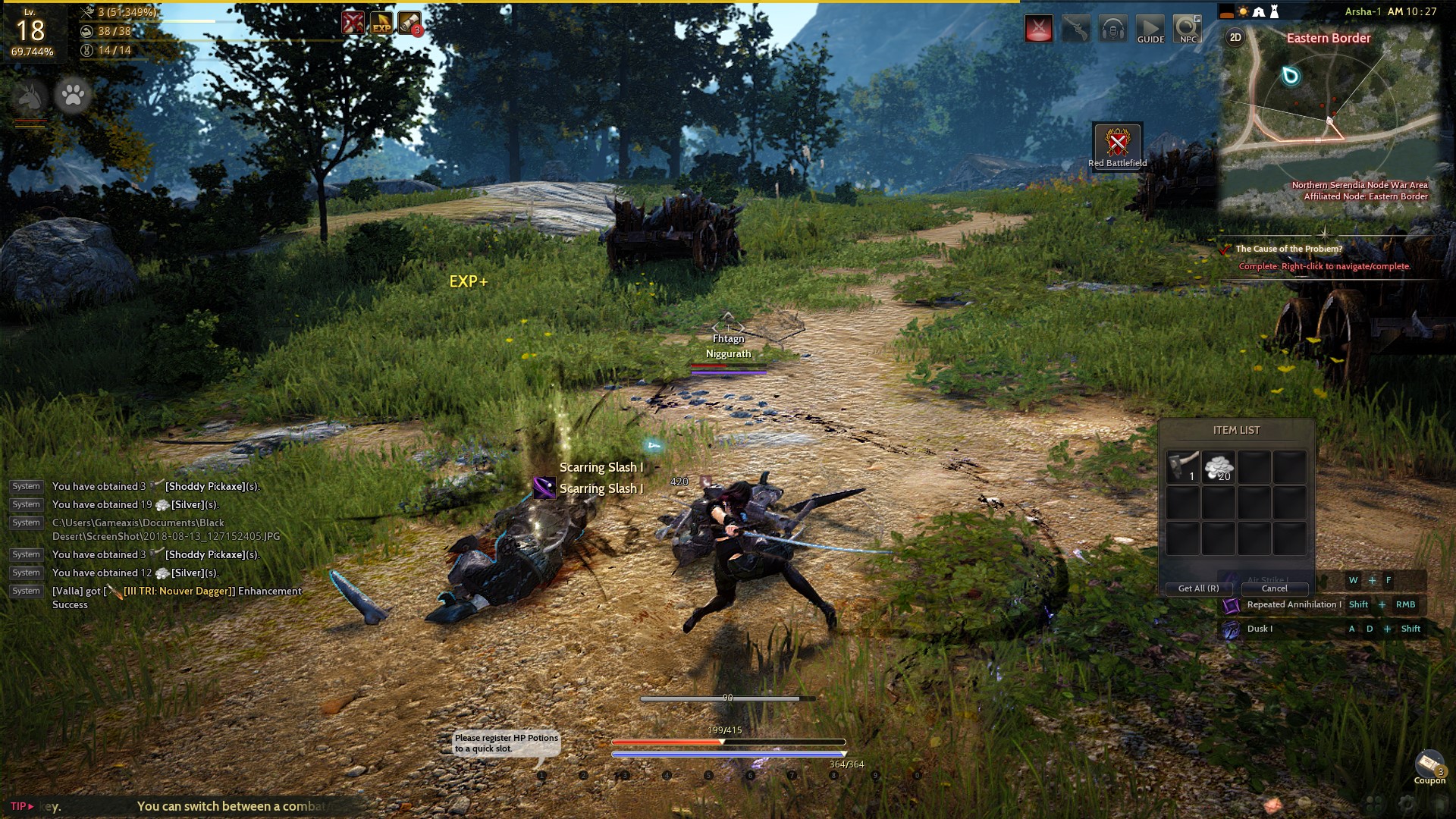 Appearances aren’t all there is to BDO. It has a combat system that functions more like an action RPG than traditional MMOS like World of Warcraft. Your characters learn moves which are executed with certain keypresses, and these can even be chained into a combo attack.

This means that high-level combat and PvP would readily benefit from having a higher FPS, as it gives us lower input delay and a better look at our enemies’ timing. While we could lower settings such as textures, it felt like a waste given how pretty the characters look. 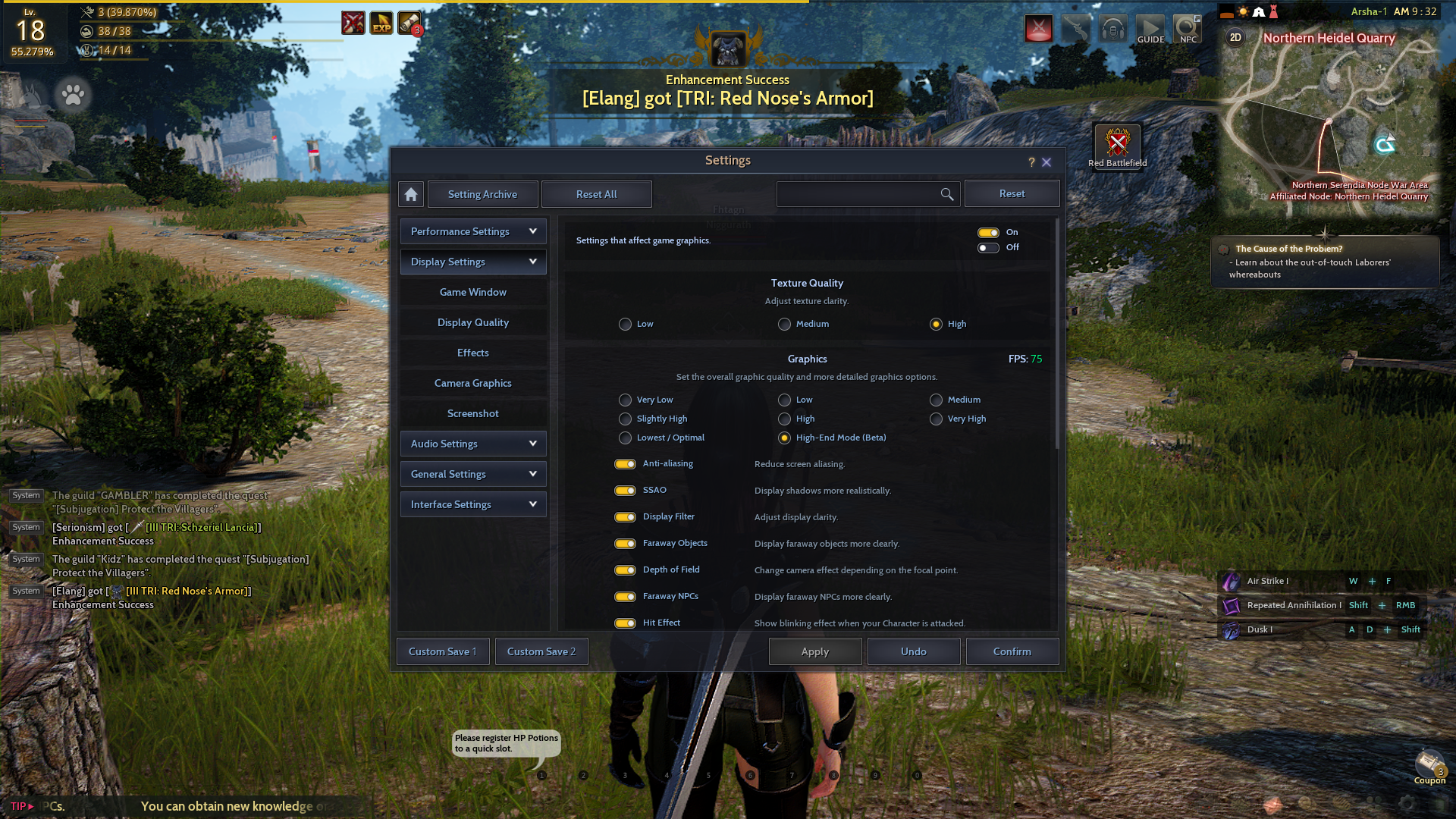 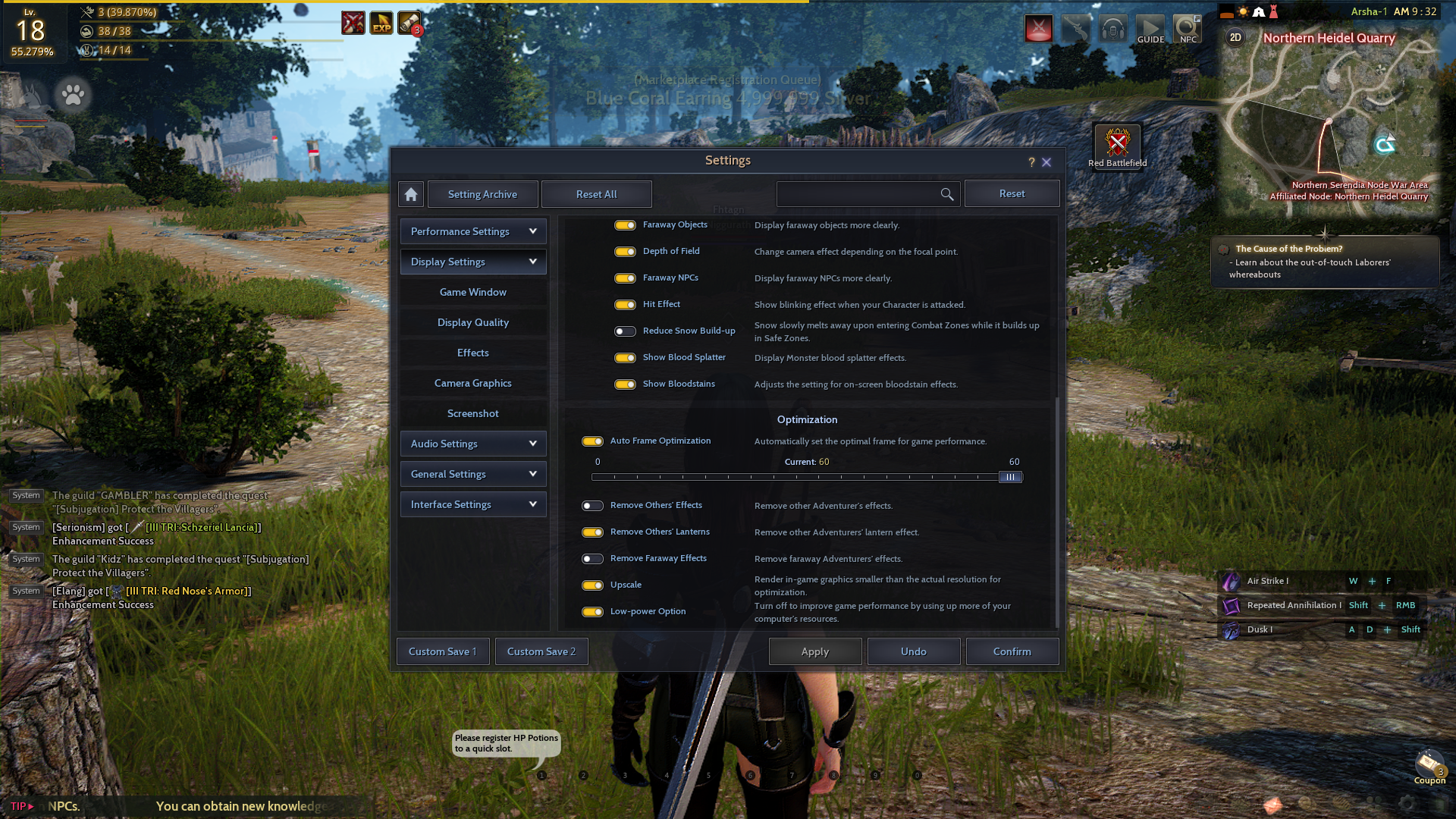