The greatest Star Wars games you have to play - Part 1

Note: This article was first published on 13th December 2015 and it's republished today because it's Star Wars Day! 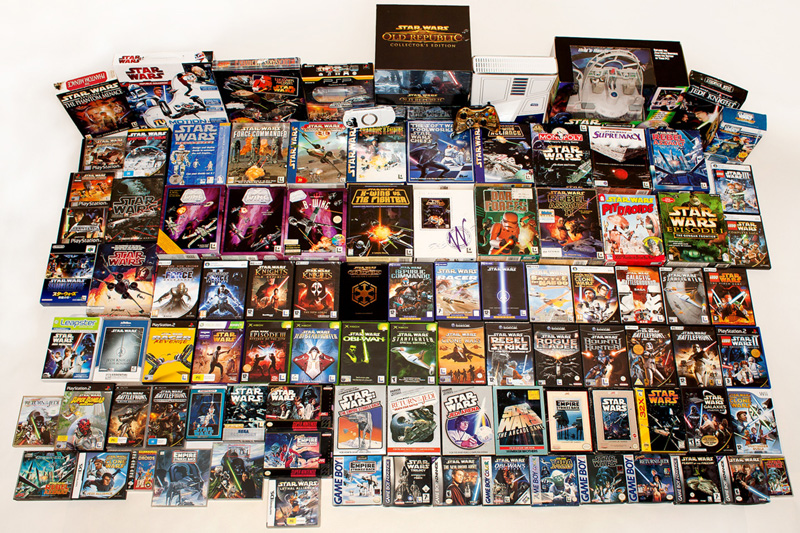 It's been said that when the original Star Wars launched in 1977, not even George Lucas himself expected his movie to be the massive hit, eventually spawning the juggernaut multimedia franchise that it is today.

Luckily for us, it was, or else we'd not have gotten to play some of the best games (and worst) ever to grace consoles and the PC. 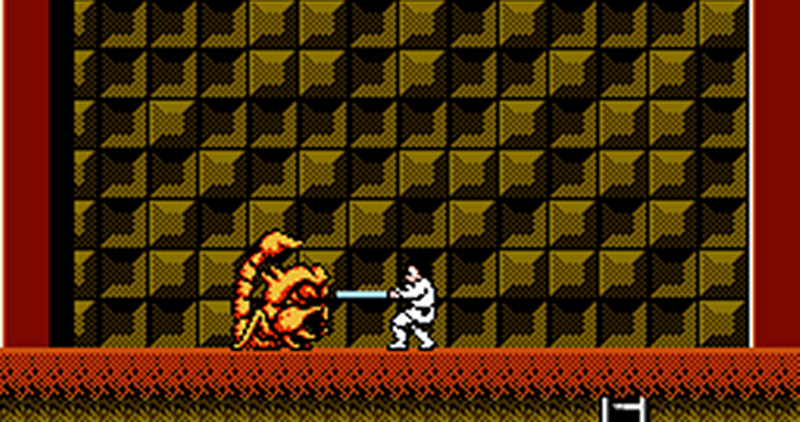 We all remember A New Hope. It's the story of the murderous Luke Skywalker, who goes from planet to planet killing everything in order to rescue his captured friends, who have been captured by an army of cloned Darth Vaders. No? That doesn't sound like the plot of A New Hope? All the more reason to play the official Star Wars game that was originally released for the Famicom (the Japanese version of the NES).

Hokey plot aside, it was actually pretty fun and required decent skill to progress. The bosses were weird (the Darth Vader that morphed into a giant scorpion in the Jawa Sandcrawler will forever haunt our nightmares) but they took skill to beat and the chance to pilot the Falcon in-between worlds was almost worth the price of the game alone. It even culminated in an awesome top-down shooter sequence with Luke's Death Star trench run.

If nothing else, the chance to see how weird a Japanese game can get with the Star Wars license should be enough to get anybody interested.

If you have a working Famicom (or a machine that can play Famicom cartridges), you can easily get one for a decent price on Ebay. Of course, since this is a Famicom game, it's not to hard to track down a working ROM of the game to play on an emulator.

The Empire Strikes Back - Game Boy 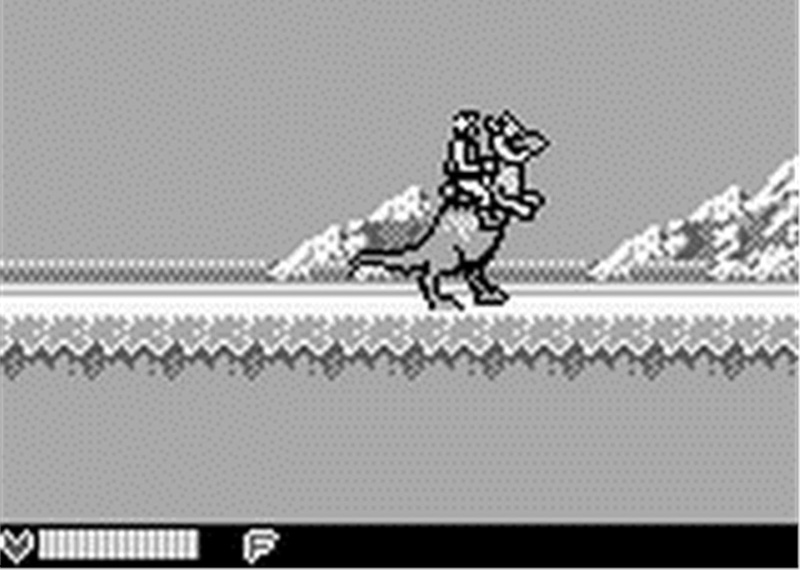 Unlike the Star Wars Famicom game, the Game Boy's version of The Empire Strikes Back is a relatively faithful adaptation of the movie. The pivotal scenes are all intact, from the Battle of Hoth, to Luke's Jedi training on Dagobah to the climatic duel on Cloud City.

While the game play is nothing special nowadays, it's a great example of how archaic portable systems could still create great experiences. The Empire Strikes Back on the Game Boy was one of the first times the Battle of Hoth was ever portrayed as an interactive experience and succinctly captured the Rebel's desperate fight to buy enough time for evacuation by sending the Snowspeeders against the AT-ATs. The bosses this time around are much more grounded as well, with recognizable characters and vehicles as boss characters. One of the most memorable, was a gigantic probe droid Luke has to fight in one of the game's early stages.

Again, the game's not exact hard to come by, especially if you do you searching on Ebay. Of course, a ROM image of the game is easily found on the Internet for use in an emulator. 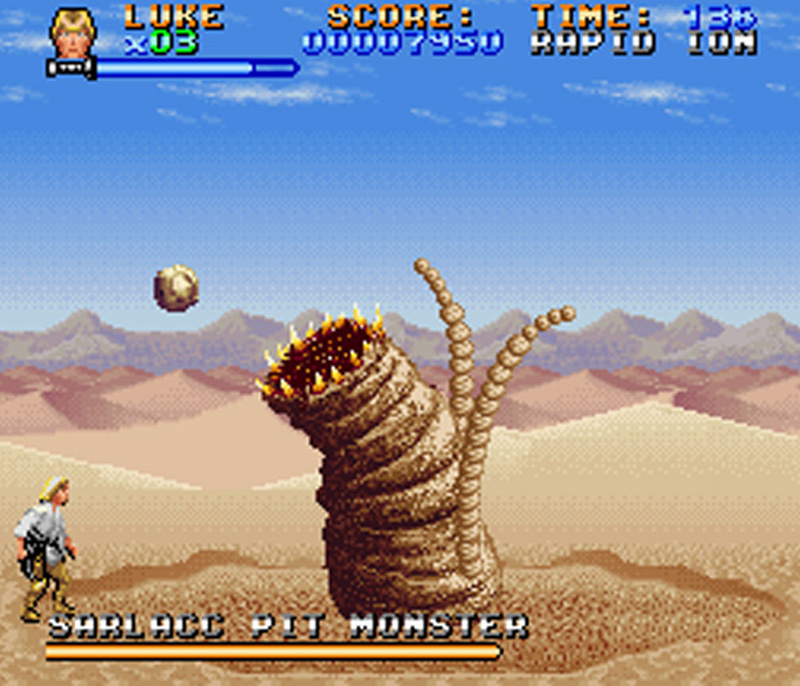 The Super series of Star Wars games on the SNES (Super Nintendo Entertainment System) is arguably the zenith of the platform's games. All three games followed the plot of the movies they were based on loosely (which is why Luke slaughters the entire Imperial army stationed on the Death Star 2 to get to the Emperor) and had multiple playable characters. What the series was most known for however, was the incredibly tough difficulty (in an era with no saves) which made it a real challenge for all.

Out of the three, we felt that the original was the best. Not only did it pioneer the looks that would be the series' trademark, it was the hardest of them all, which really gave a sense of accomplishment after beating every stage. Besides, we're partial to A New Hope.

During the 16-bit era, the Super series was one of the most visually impressive titles on consoles. Exclusive to the SNES, the series utilized the console's infamous Mode 7 effects for certain stages (the vehicular ones), giving them a pseudo-3D feel in an age of 2D gaming.

You guessed it, Ebay. Though much more expensive, they're still relatively affordable and finding a working SNES shouldn't be a problem either. Of course, there's always the ROM option. Also, if you own a PS4, Super Star Wars has been ported to the system for US$10. No news if the other two games will also make the jump.

We're not done yet! Head on to the next page to see even more great games!