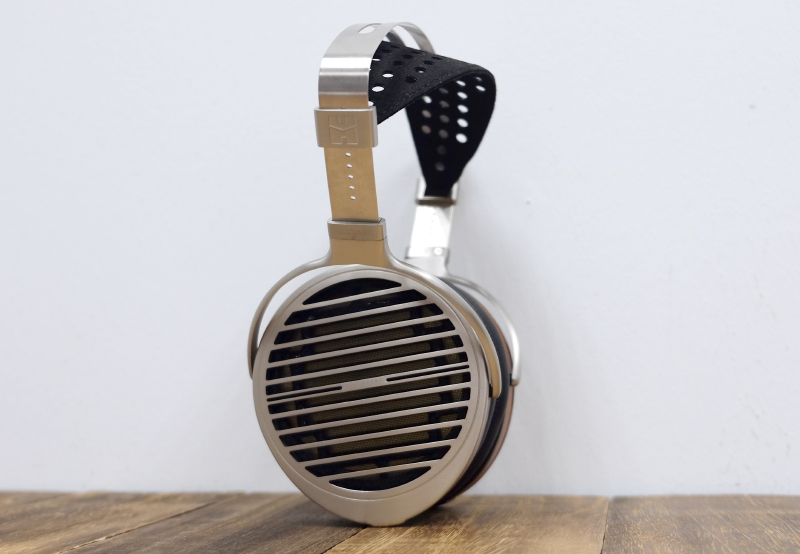 Like Audeze, Hifiman is a pioneer of modern-day planar magnetic headphones. Founded in 2009 by Dr. Fang Bian, the brand now offers a wide variety of headphones - planar magnetic and dynamic - across a wide spectrum of price points. And speaking about price, we have to begin with the Susvara’s shocking price. Even in this expensive company of headphones, the Susvara is something else, costing an eye-popping $9,500. It is more than double the next most expensive headphone in this shootout. 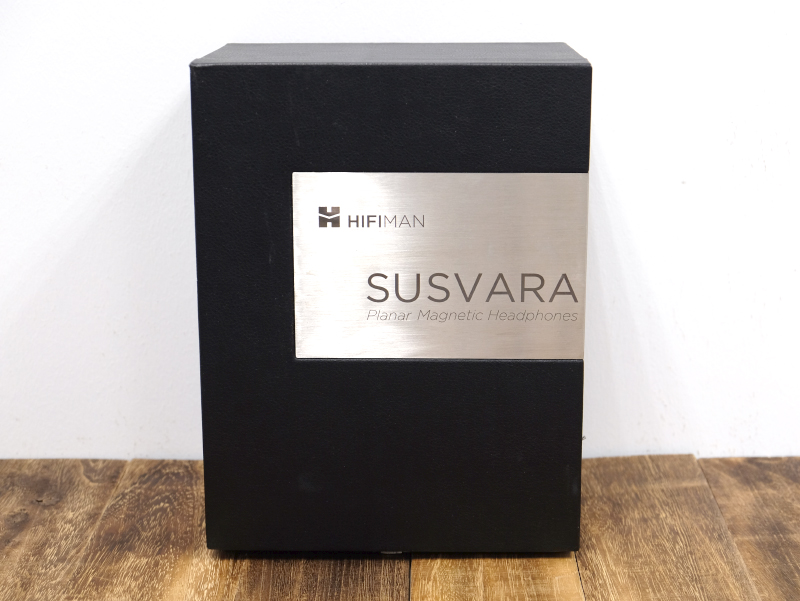 So what do you get for the money? For a start, you get a nice package. Owners are greeted by a compact leather-lined display box with a hardcover book that explains the various technologies and features of the Susvara. You also get two 3-meter long cables inside - one that terminates in a 6.35mm plug and another that terminates in a 4-pin XLR plug. The cables are long, light, and not overly stiff. However, they have a rubber sheath that makes them look and feel cheap. 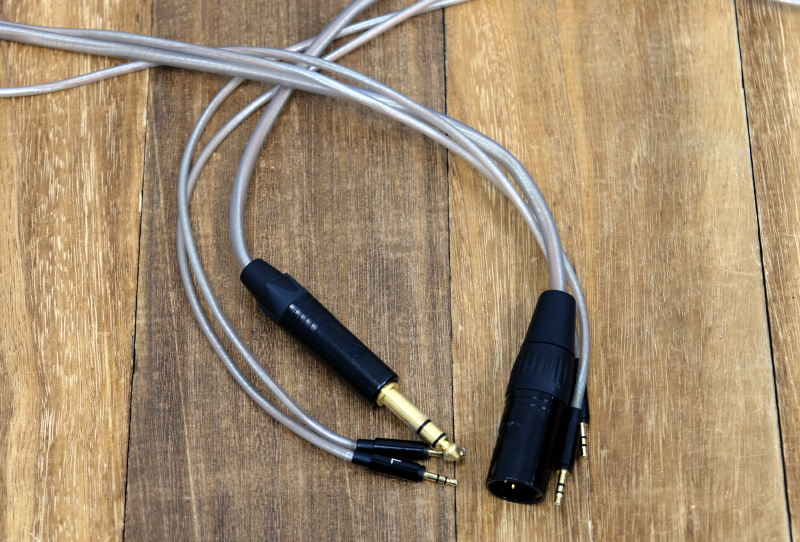 The build quality of the Susvara leaves much to be desired too. While the head band, yoke, and ear cups are all fashioned out of aluminum, they don’t feel as solid as other devices crafted out aluminum feel. The gimbals, shockingly, even creak. And although the wood lining around the ear cups is a nice touch, they neither look nor feel as nice as other headphones in this lofty price range that also have wood trimmings. In short, the build quality of the Susvara is not at a level one would expect after shelling out close to ten grand for a headphone. 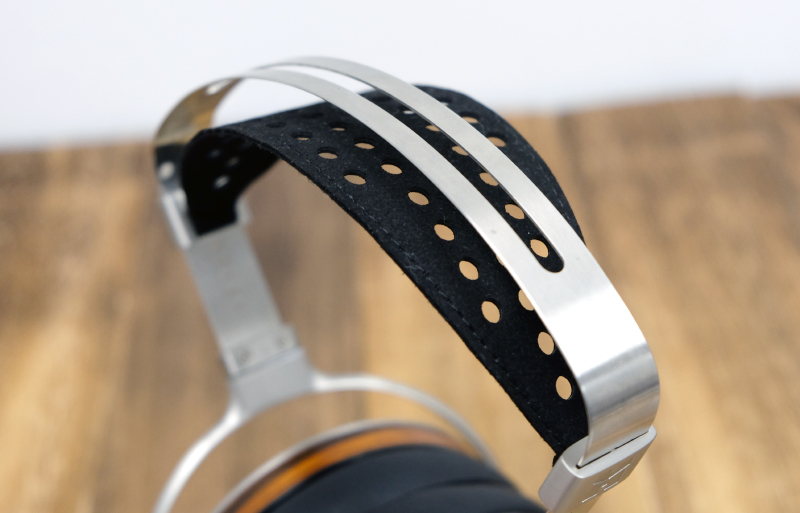 The upside to this is that the Susvara is light. At just 450g, the Susvara is one of the lighter flagship planar magnetic headphones around and when coupled with the suspension-style head band and cushy ear pads, they are comfortable on the head and can be worn for hours without being bothersome or annoying in any way. 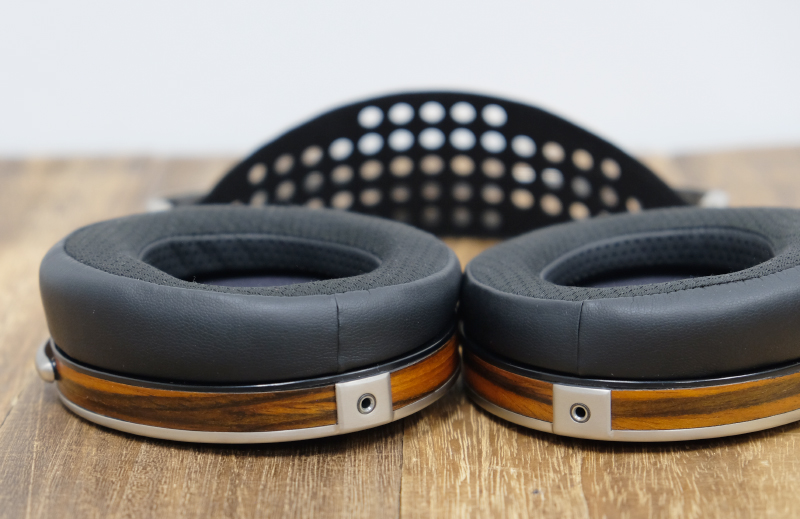 The Susvara was designed to be the best planar magnetic headphone that Hifiman has ever made and so it features all of Hifiman’s know-how and technologies. The magnet arrays in planar magnetic drivers are a source of interference and distortion, to reduce this, the Susvara features what Hifiman calls “Acoustically Invisible Stealth Magnets.” Essentially, these are magnets that were designed to be as acoustically transparent as possible so that sound waves can pass through unaffected. The Susvara also features the company’s Nanometer Grade diaphragms with 24K pure gold voice-coil traces that are less than a millionth of a meter thick. This low-mass diaphragm improves responsiveness and has lower distortion. The ear cups also feature “Window Shade”, which are specially designed vents to minimize resonant frequencies. 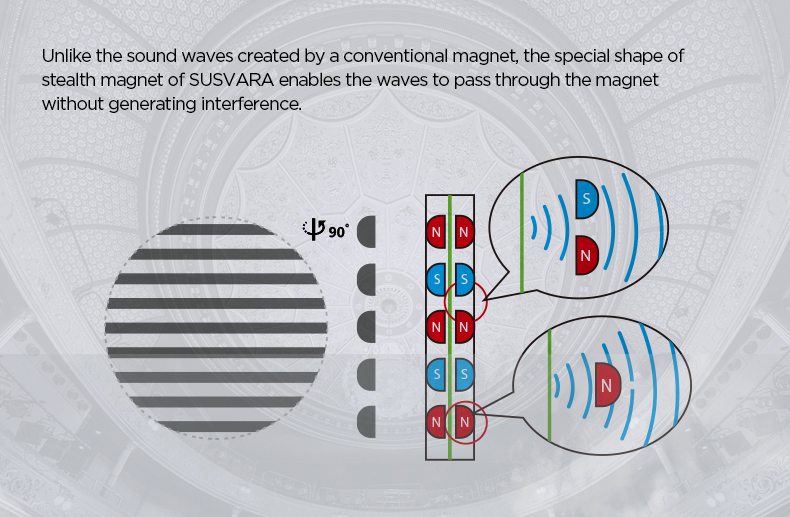 The Susvara was easily the best-sounding headphone in the shootout we did last year, so how did it fare this year? Well, the short story is that the Susvara is still easily the best-sounding headphone. But to get there requires a lot of power. Though the Susvara’s impedance is not high, its sensitivity, however, is woefully low at just 83dB/1mW. Even with an amplifier as powerful as the HA-1, I had to set the volume to about 1:30 to get the Susvara to sing. 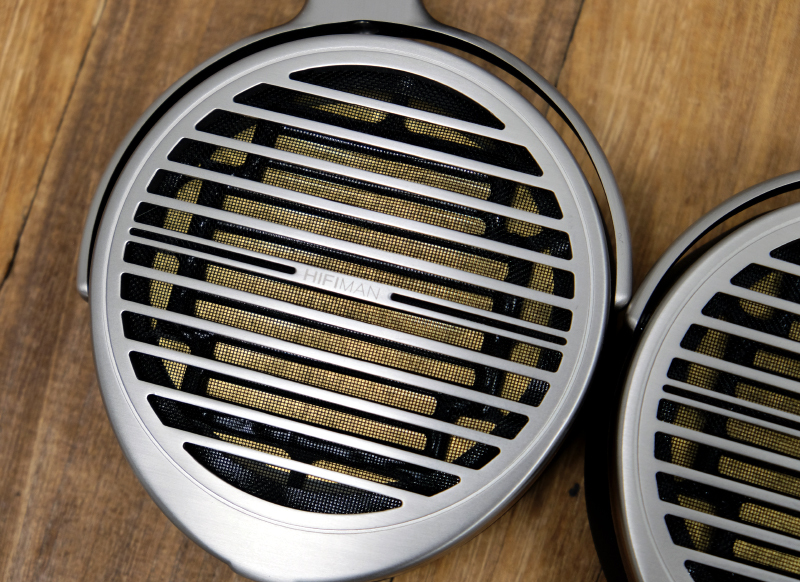 But once it does sing, you will start to understand why it costs so much. Its speed, agility, and responsiveness are amazing and almost electrostatic-like. The soundstage was wide and the imaging was precise and solid. But most impressive of all is the Susvara’s peerless tonality and timbre. It sounds fantastically even and natural across the entire frequency range.

Bass, mids, and treble are all evenly presented and they sound powerful and unrestrained. The treble, in particular, is well articulated and very sweet. It extends well, has ample amount of air, and doesn’t sound shrill - a feat that is very hard to do. On tracks like Nobuyuki Tsujii's Kamisama no Karte, the Susvara could render pianos in their full glory - something very hard to do because of the complexity of piano tones. Additionally, vocals are rich and powerful, which gives acoustic performances greater depth and intimacy. Chinese songstress Zhang Weijia's cover of 爱要怎么说出口 has never sounded more moving. But don't for a moment think that the Susvara is a delicate headphone that can only handle well-mastered audiophile-grade recordings, putting on Blackpink's maiden hit Whistle showed the Susvara can rock out if it wants to. 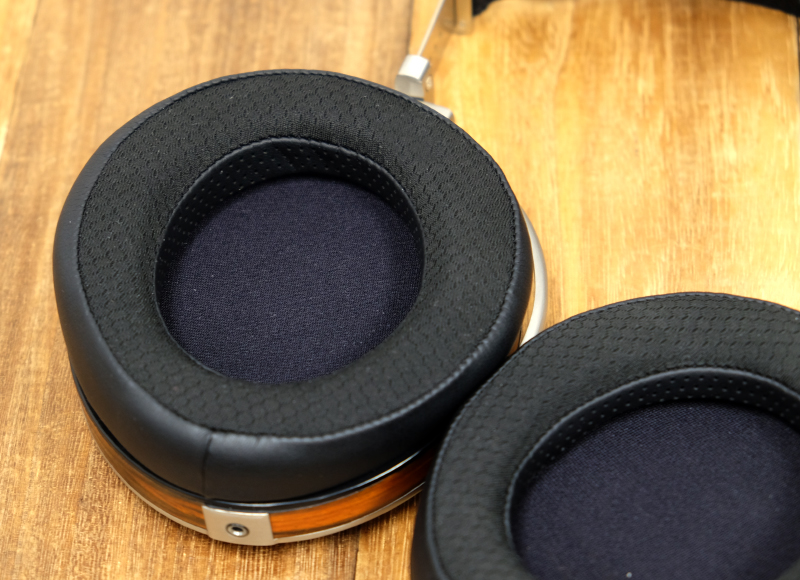 If there is anything that could be improved, I would say the bass is a tad soft and could be more textured and impactful, but that’s only a very, very minor complaint. In terms of overall tonality and timbre, I find the Susvara to be unmatched.

In the end, I feel conflicted about the Susvara. Its build quality does not commensurate with its price and its inefficient drivers necessitate having an equally high-end mega-buck amplifier to get the best out of it. That said, if these shortcomings don’t bother you and you are willing to spend big to get the best headphone experience in the world, then I think the Susvara is as close as you can get to perfection.