Note: This article was first published on 30 March 2019. Many of the headphones remain in production and are still very good options for readers who want to enjoy the pinnacle of headphone audio especially with a lossless music subscription like Apple Music or Tidal. 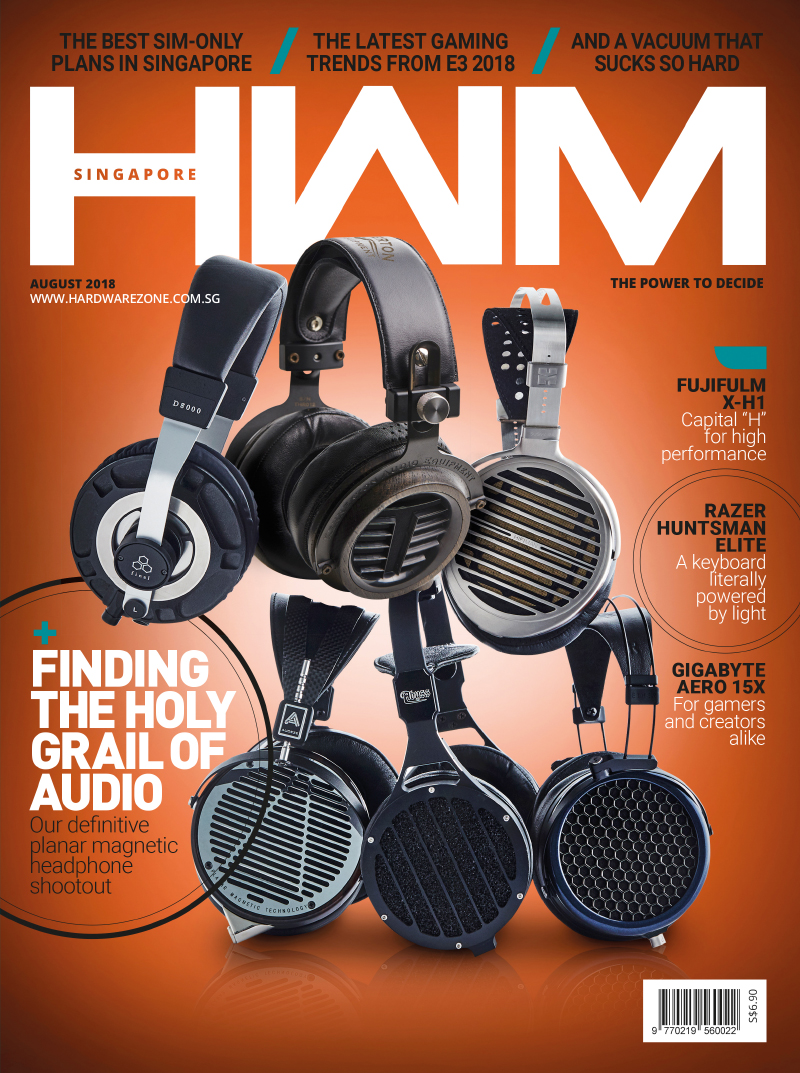 This is the follow-up to last year’s high-end planar magnetic headphone shootout that appeared in the August 2018 issue of HWM. In that test, we featured no less than seven flagship planar magnetic headphones and the Hifiman Susvara emerged victorious. Since then, newer headphones have arrived on our shores and so the Susvara was summoned once more to defend its crown. And this time, it will have to fight off new adversaries from Audeze, Meze, and MrSpeakers.

I also want to preface this shootout with some insights on the evaluation process. In this rarefied space, it is almost a given that the headphones will sound good. In fact, I would argue that most headphones today - most, not all - sound pretty decent. Gone are the days when a headphone has flubbery bass, totally recessed mids, and have a completely wack frequency response. If you have old headphones from eight or so years ago lying around that still works, I urge you to try them and compare them to the S$12 KZ ATE. You'll be surprised at how far S$12 gets you today. Research into our listening preferences and driver technologies have come a long way and these learnings have translated into better sounding headphones. 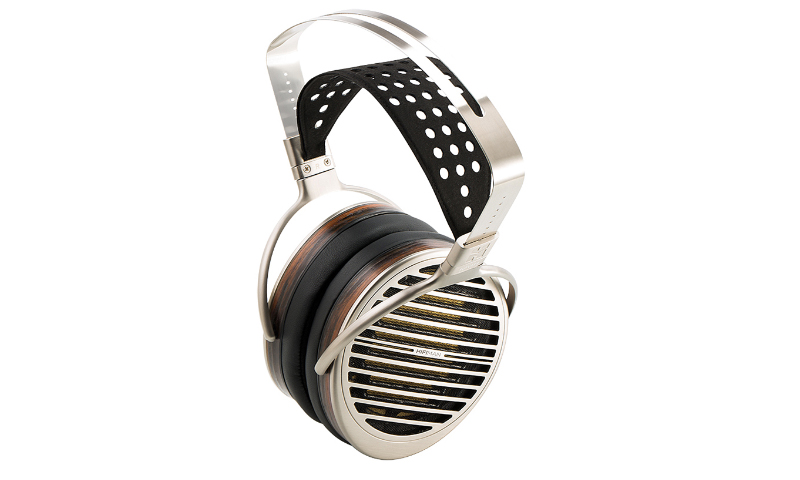 So apart from performance, other aspects of these headphones that are important are its comfort, build quality, and accessories. Comfort is crucial because no one is going to listen to a pair of cans if it causes them pain. Also, let’s make no bones about it, these headphones are as much a luxury item as they are a tech device. So build quality should be an important consideration - these headphones must be beautiful and be built to last. Finally, they should come with all the accessories - such as appropriate cables and/or extra pads - that one needs to maximize their investments.

My experience reviewing headphones tells me that the most important thing about testing headphones is to have all the contenders side-by-side. Our listening memory is poor and listening notes can only do so much. This is why the highly experienced (but sadly retired) headphone reviewer Tyll Hertsens insisted on having a Wall of Fame where he could hold on to headphones that he deemed were best in their class so that he could quickly have them for future comparisons. Side-by-side comparisons are important. In fact, any sort of headphone review is only meaningful when compared to other headphones, because audio is after all subjective and we need comparisons to other headphones to create a meaningful framework of reference. It’s not the same as testing GPUs and notebooks, you can’t put a hard number to the way a headphone sounds.

The headphones will be tested using an Oppo HA-1 headphone amplifier and DAC combo unit. Very briefly, the HA-1 is a fully balanced Class A amplifier capable of delivering up to 3.5W per channel through its balanced output. This is useful if you have insensitive headphones like the Hifiman Susvara. The DAC section uses the Sabre ES9018 DAC chip that supports PCM files of up to 32-bit and 384KHz resolution and DSD files of up to 11.28MHz (DSD256). I previously compared it to Schiit’s flagship combo of the Ragnarok and Yggdrasil and although the Schiit combo was clearly superior, the HA-1 held itself well and it does so while taking much less desktop space and costing considerably less. Unfortunately, the HA-1 was discontinued when Oppo Digital decided to bow out of the audio business. Test tracks used are a mix of songs of different genres (pop, classical, instrumental, rap, rock, metal, progressive) and in various formats, including FLAC, MP3, AAC, and streaming via Apple Music.

Now, let's roundup our contenders in this shootout...