Digital zoom has its limits

Google makes up for the lack of a secondary camera with a feature it calls ‘Super Res Zoom.’ It’s a fancier name for digital zoom, which is essentially cropping, enlarging, and interpolating details. Google says the the mode "uses the natural movement when you’re holding your phone in your hand to add additional resolution to zoomed shots."

Google is applying its computational magic onto digital zoom, but digital zoom is digital zoom. The effect still doesn't compare to a shot from an optically zoomed lens, like the telephoto on the iPhone Xs. It’s acceptable up to around the half-way mark, but the further you zoom in the blurrier the noisier the image becomes.

It’s worth noting, however, that phones like the iPhone Xs will apply its own version of digital zoom. When you tap for the 2x zoom in low light, the iPhone Xs will default to the wide-angle lens and digitally crop that shot instead.

To illustrate Super Res Zoom, let’s look at this photo of the White Rabbit. 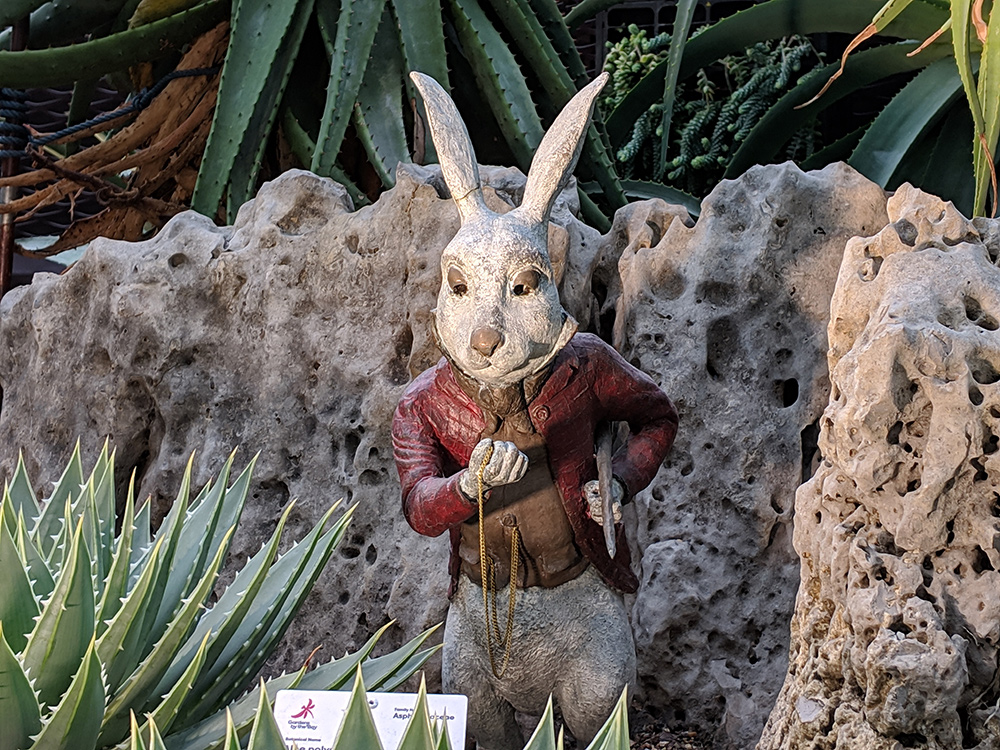