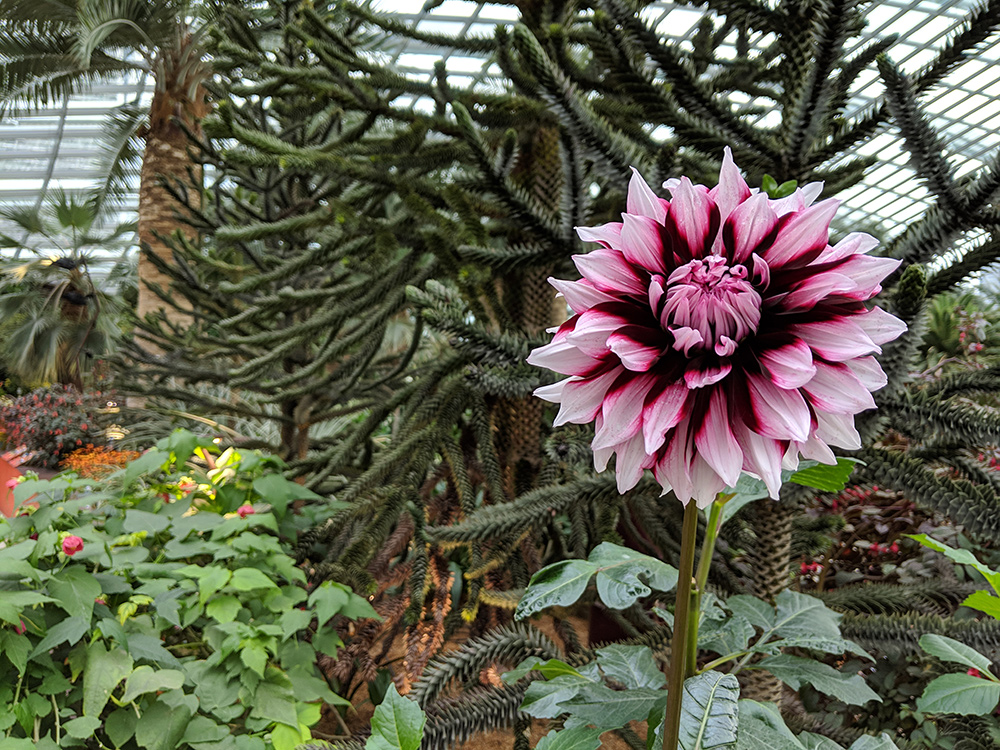 Extraordinary images in both good and low light

The original Pixel deserves a special commendation for kickstarting always-on HDR two years ago. The revolutionary feature has now become predominant, and current flagships, from the Apple iPhone Xs to the Samsung Galaxy S9, shoot with HDR by default.

The Pixel 3 continues with always-on HDR+, which captures up to eight frames. It merges them into a single image that’s more full of color and light than a single frame could express. That helps the Pixel 3 overcome the limitations of a single, small sensor. It’s important to remember that even the best of today’s large sensor digital cameras don’t, or can’t, shoot handheld HDR images as the default.

Today’s flagship smartphone cameras are so good that in good light, differences are marginal and come down to a matter of taste. The Pixel 3, for example, produces beautiful images full of detail and color. 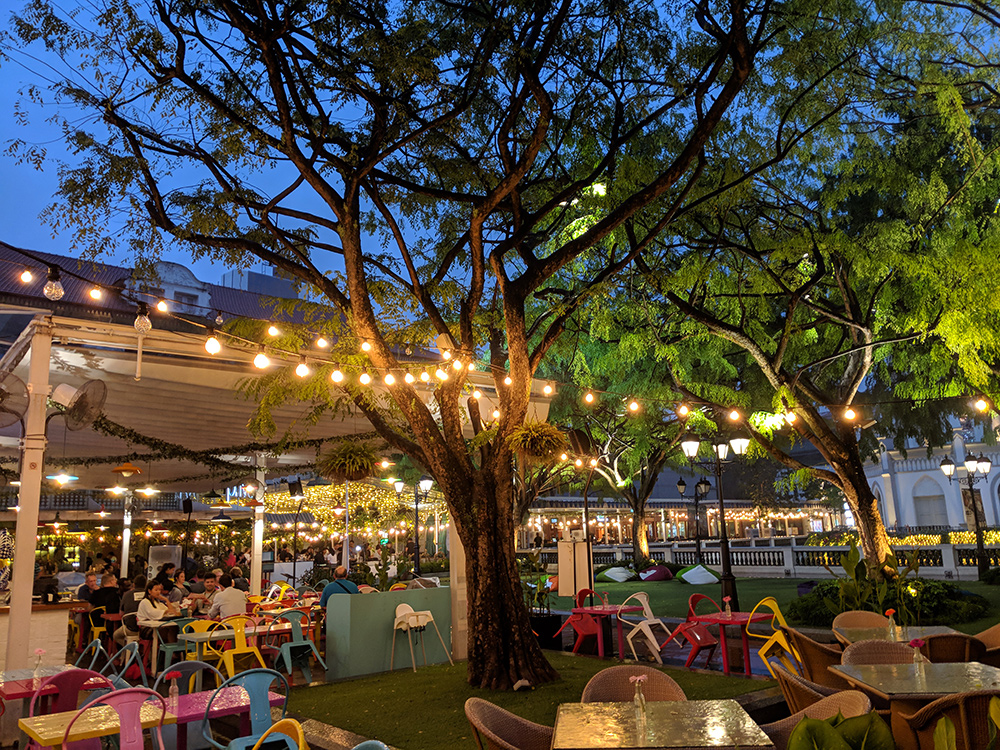 The Huawei P20 Pro applies the most sharpening and contrast, which can look hyperreal. The iPhone Xs dials back on the HDR to produce a more natural looking image, but details appear softer in comparison. 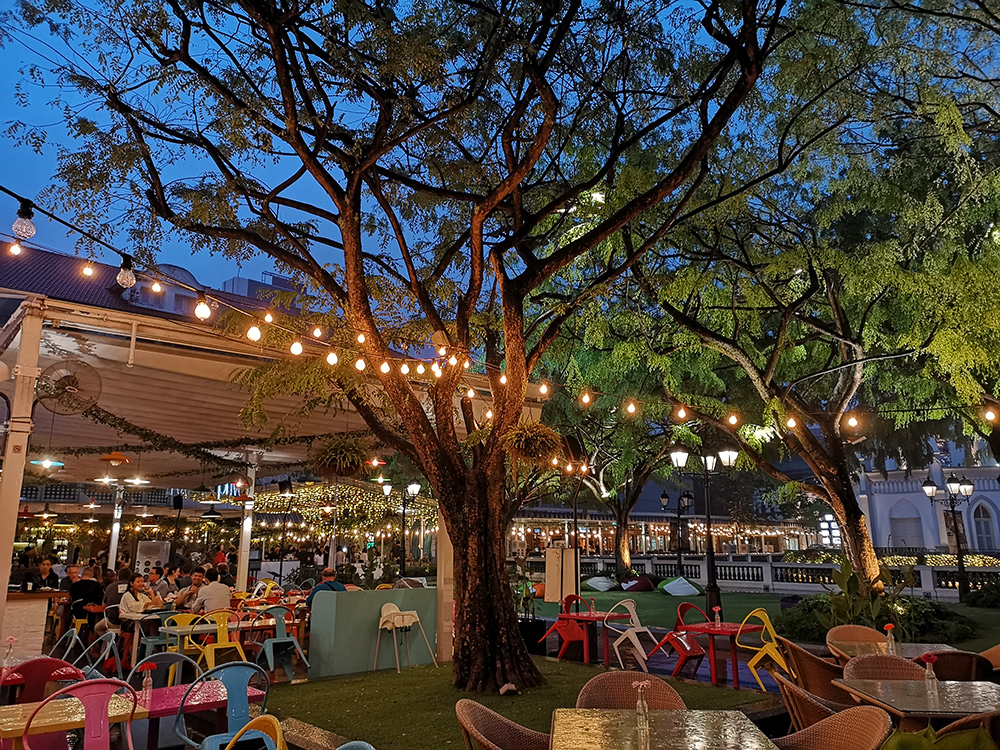 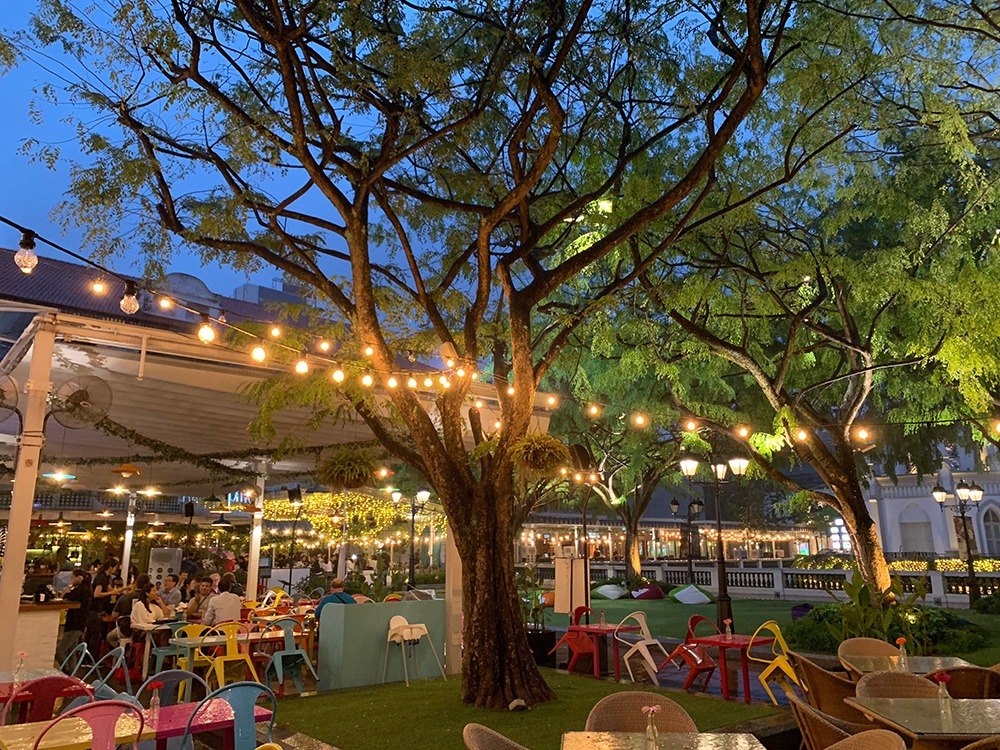 In low light, the Pixel 3 hands in a startlingly performance. Both the Huawei P20 Pro and Pixel 3 hand in impressively clean images at high ISOs. But both the P20 Pro and the iPhone Xs’ pictures lose color saturation in low light. The Pixel 3 is the only one that records scenes as I saw them in real life. In the following images, for example, the Pixel 3 was the only one to capture the lamp’s yellow light, and retain the blue of the background wall.

Note: We were looking forward to testing the new Night Sight feature, which promises even better images in low light and might give the P20 Pro’s Night Mode a run for its money. But it turns out that Night Sight isn’t available at launch. Google only says it’s coming “after 10/18.” 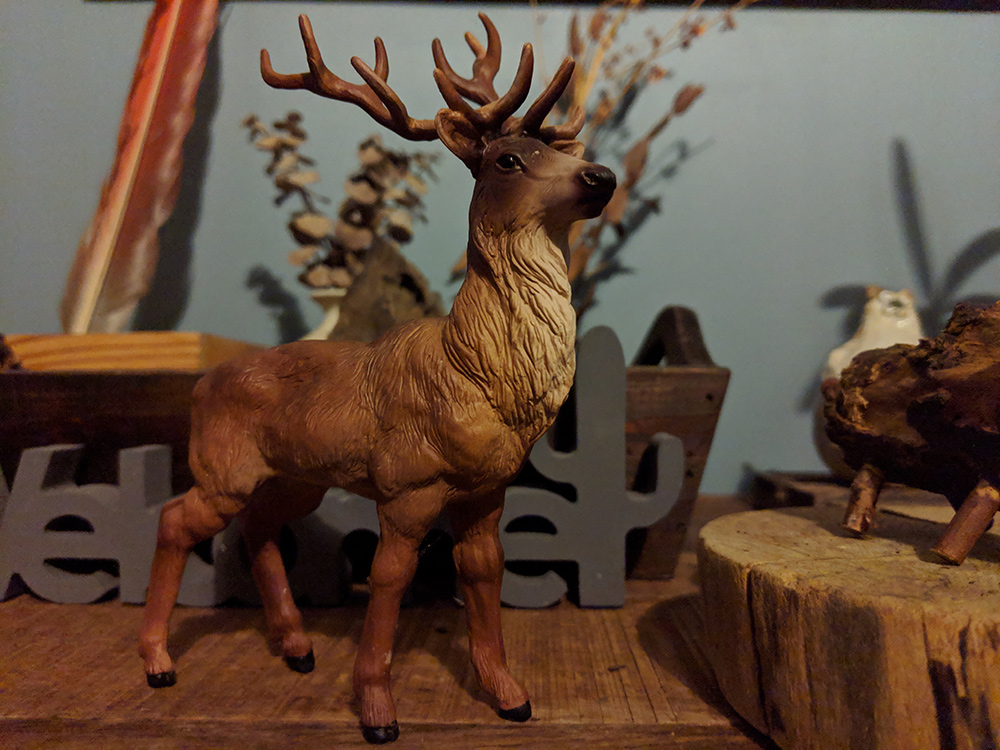 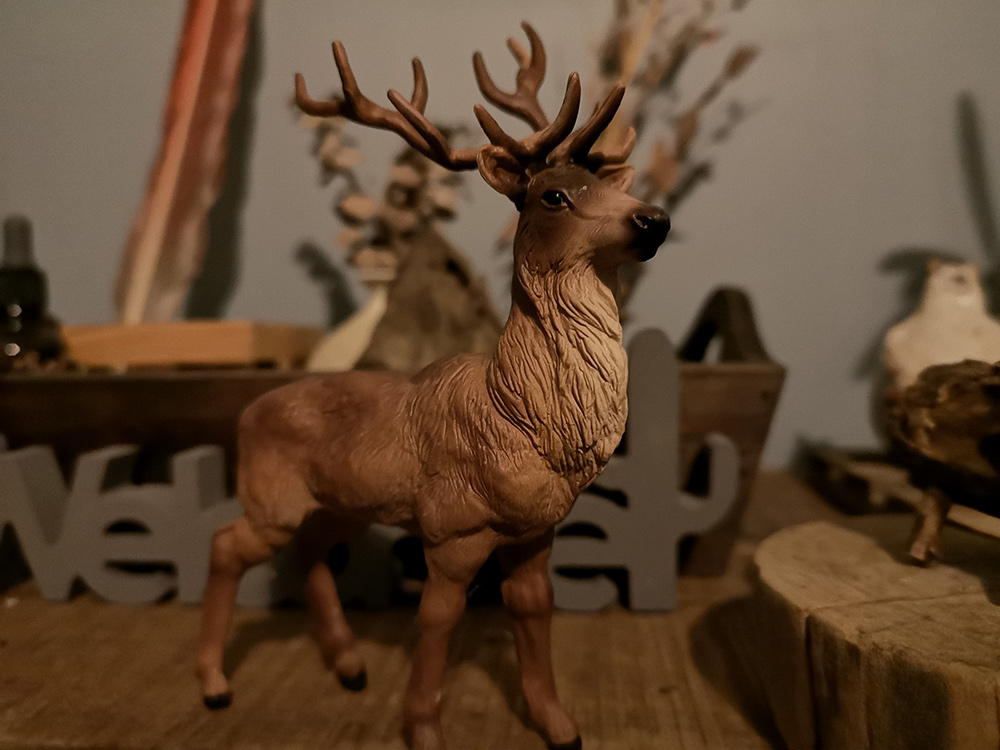 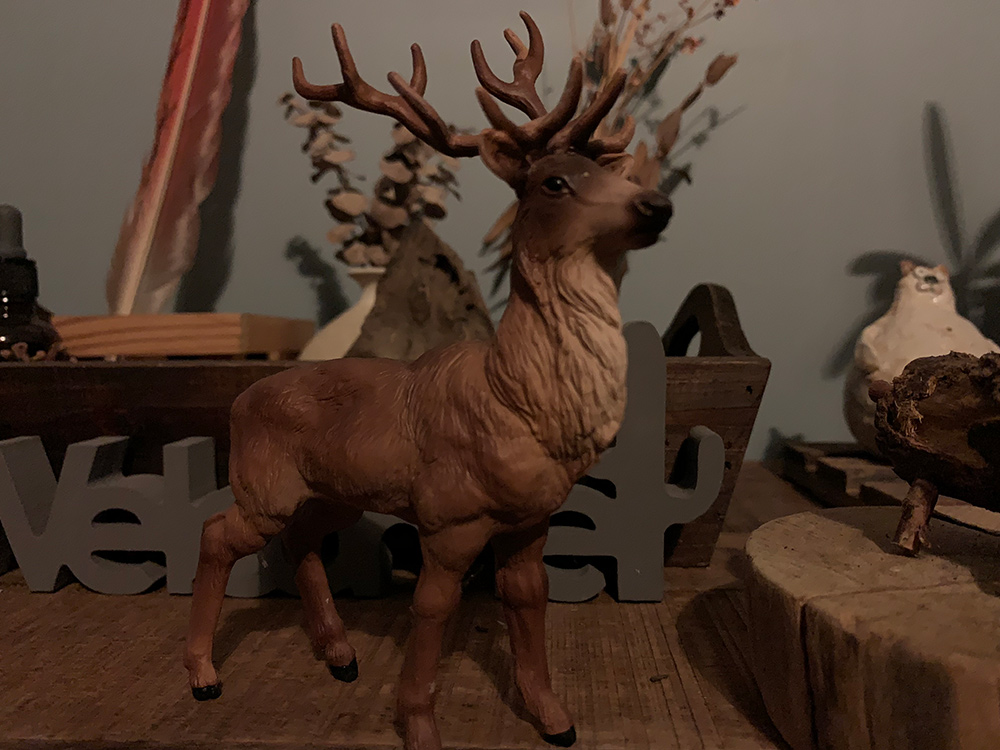