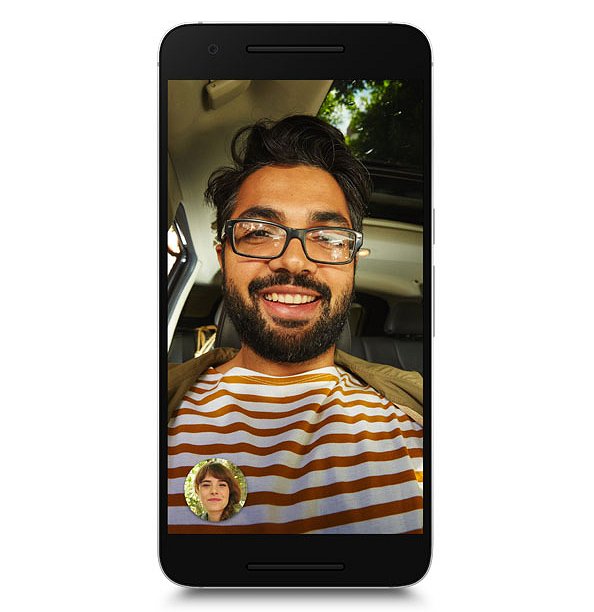 What is Google Duo?

It has been three months since Google I/O 2016, where Google announced a slew of upcoming products and services. One of them is Google Duo, a new one-to-one video-calling app. Back then, Google announced that the app will only be available in the third-quarter. Well, wait no more, Google Duo is available for download today.

To reiterate, Google Duo is a one-to-one video calling app. While this this may sound mundane on its own, especially with a slew of other video-calling app alternatives, such as FaceTime, WhatsApp video, and so on, Google claims that Duo is designed with user experience as top priority: You call people by their phone number, not by their Google Account.

A major bugbear of most video-calling apps is that one must register an account with the service provider before one can use the service, and can only call others using the same service. Duo does away with that, requiring only your phone number in your contact list. It’s similar to how one registers for WhatsApp service. Both parties still must have Duo installed, though.

Another point that Google would like to stress is that they claim to deliver lightning fast video call. They've optimized every aspect of a video call to ensure that calls connect faster than most other video calling apps and audio and video stays in sync, even on slower networks.

One of the hallmark features of Google Duo is Knock Knock, whereby the receiver can have a live preview of the caller before answering the call. This function seems simple and trivial, but it provides context of the call, thus greatly increases engagement between the caller and the receiver.

Take note though, Knock Knock feature does not work if the caller’s number is not in the receiver’s contact list. This is for security; can you imagine a stranger doing lewd things and randomly calling people via Duo? Okay, bad example, but it's an effective one nonetheless. One can also turn off Knock Knock, but it is enabled by default.

Currently, Knock Knock only works for incoming calls for Android devices only. Sorry iOS users. The reason for this limitation is that Knock Knock takes over the phone's lock screen to display who's calling, but iOS is far stricter and does not provide such options for third-party apps. So this is a technical limitation and not dumbing down of features due to a competitive platform. 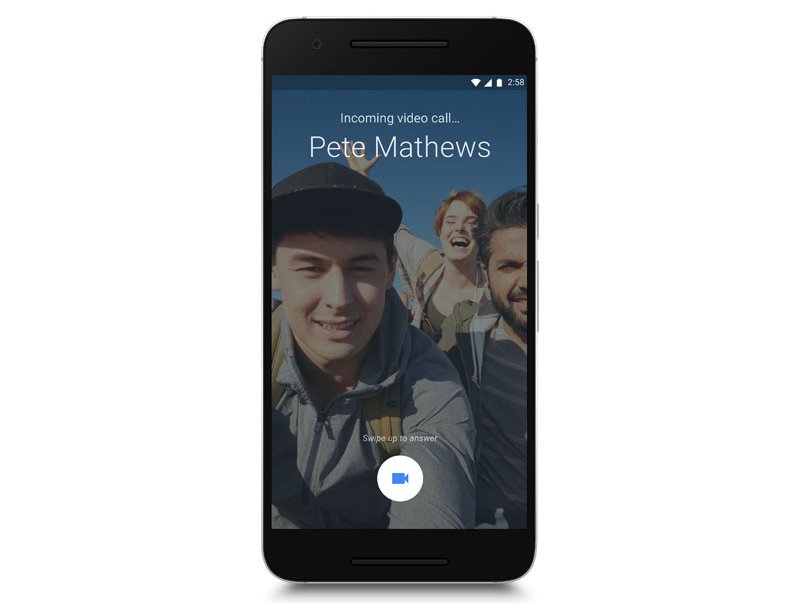 As Duo is built with emerging markets in mind, Google claims that Duo can handle slow connections, and can degrade gracefully when encountering slow, intermittent connections.

In Singapore, we are not able to test 2G connections, as the government is slowly phasing out 2G networks. There are hardly any 2G base stations left in Singapore. In lieu of that, we tested how Duo performs in intermittent or weak cellular networks, by:

We noted that Duo was able to degrade the video call right till pausing the video stream, while not breaking the connection entirely. As a fallback, when Duo passes the video, it will try to keep the call going with just audio. 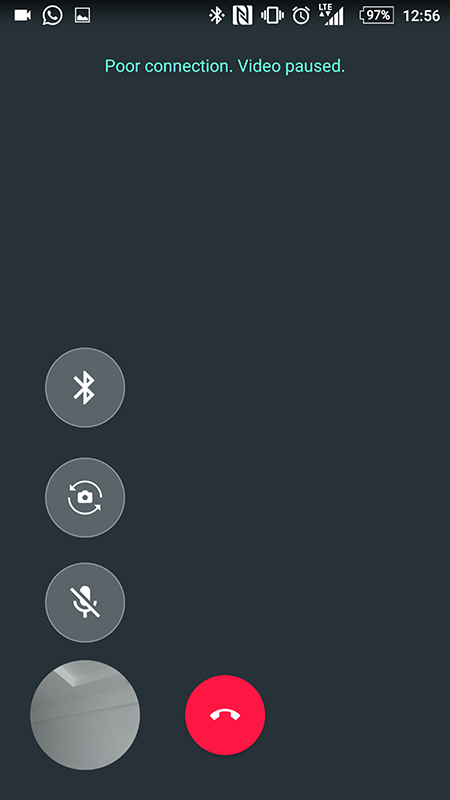 Google Duo is designed purely for 1-to-1 video calls. There is no group video function built within Google Duo.

Google Duo is out today, in Google Play and Apple App Store. So go get it and Duo with someone today! 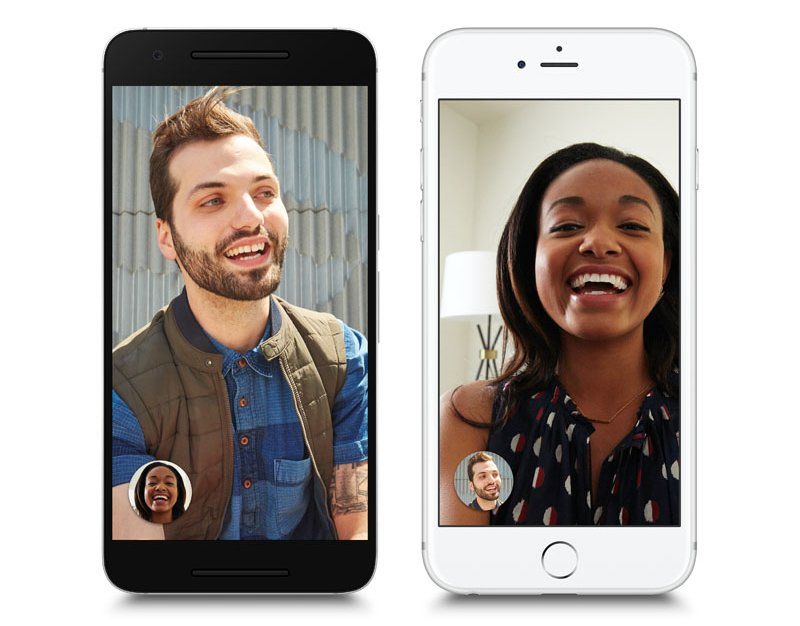