Getting a Fibre broadband plan in 2020: MyRepublic Edition 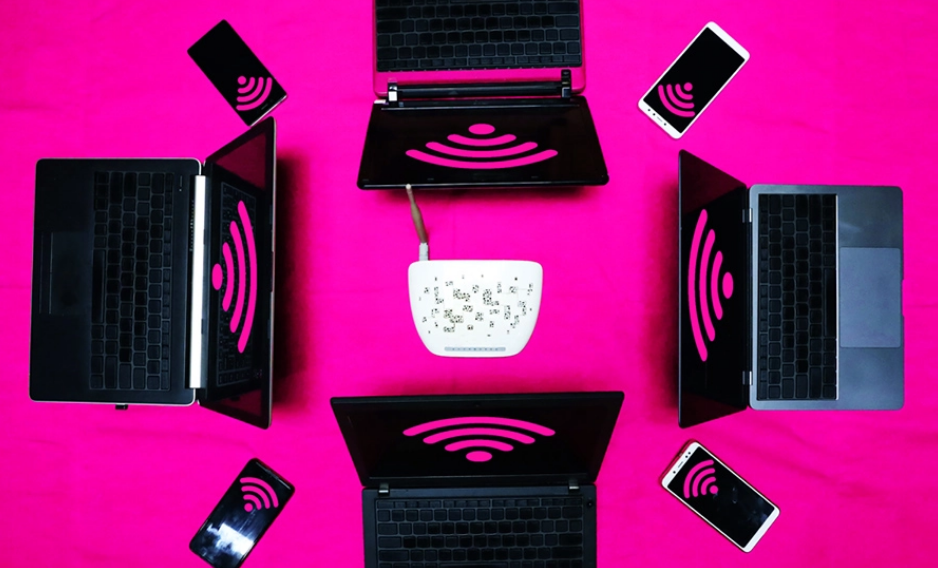 Fiber broadband for 2020 and beyond

There are so many home fibre broadband bundle packages in the market that it can be confusing for homeowners to pick the plan that best suits them. That’s in addition to the many router choices and new technologies, such as Wi-Fi 6 and Mesh Networking that have blossomed in recent times.

But fret not. We are here to help.

Firstly, we have compiled a quick FAQ that will assuage your modern-day broadband needs and concerns.

1) Why get broadband when mobile data is almost unlimited?

It’s a fair question. But what many fail to see is that broadband is simply just more widely available. Most households in Singapore today would have an Optical Network Termination box (or ONT), and with that you can almost certainly get home fibre broadband. 4G coverage (and future 5G), however, is a lot patchier, with most networks covering somewhere between 75% and 95% of the island. 3G usually has better coverage, but with far slower speeds. More crucially, home fibre broadband is simply more reliable. Broadband has much lower latency (that's less lag, if you’re a gamer) for things like online gaming, streaming and video calls. 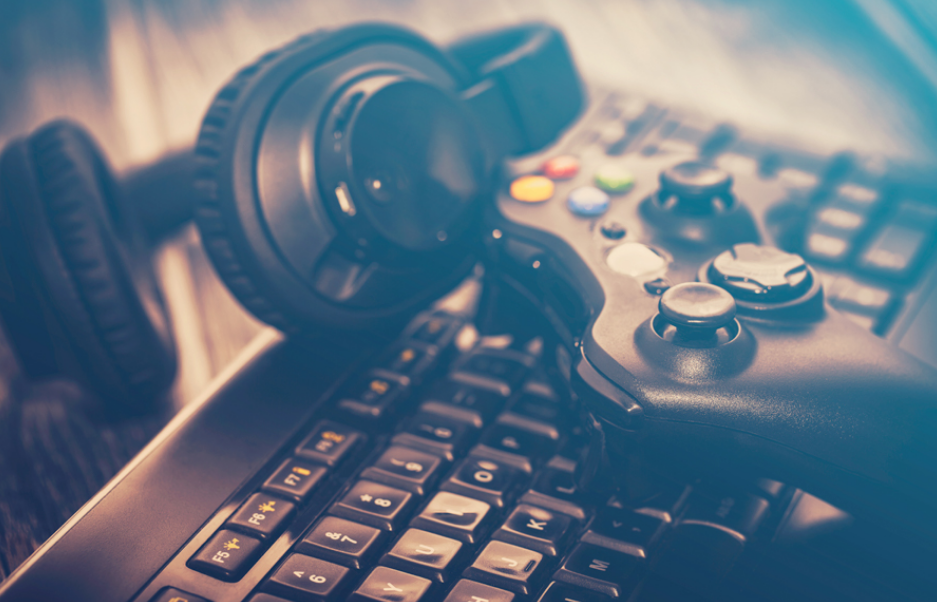 Generally speaking, a gaming fibre plan usually offers higher speed than non-gaming centric ones. But being subscribed to MyRepublic’s gaming fibre plan also means that the connection is optimised to reduce lag. Lag is usually easy to fix – it simply means finding a better route to game servers, often located in other countries. As a consumer, you can’t really do that on your own. The good news is that someone else can. MyRepublic optimises internet traffic, creating customised routes to these servers to give you a much better and faster connection. The company’s GAMER 1Gbps plan, for example, boasts the #1 download speeds on Steam. 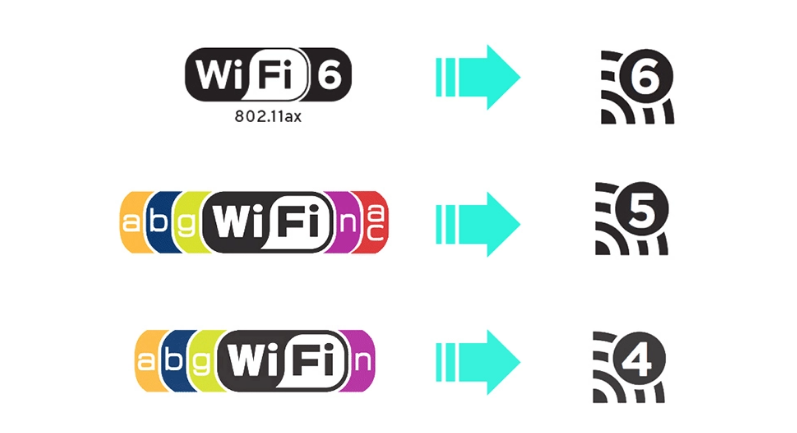 To put it very simply, Wi-Fi 6 (previously known as 802.11ax) is the next generation of Wi-Fi. It still does the same basic thing – connect you to the Internet – with additional technologies to make that happen more efficiently, speeding up connections in the process.

The real answer: both of those speeds are theoretical maximums that you are unlikely to ever reach in real-world wireless use. And even if you could reach those speeds, it’s not clear that you’d need them. But the fact that Wi-Fi 6 has a much higher theoretical speed limit than its predecessor is still important. That 9.6Gbps doesn’t have to go to a single computer. It can be split up across a whole network of devices. That means more potential speed for each device or computers, as Wi-Fi 6 wireless routers can also manage simultaneous connections that will greatly improve home Wi-Fi performance. The caveat here is that these devices have to be Wi-Fi 6 compatible too.

Related Reads: All the nuts and bolts that make Wi-Fi 6 a great networking standard

Mesh networking simply refers to a wireless distributed system. In other words, all mesh nodes can cooperate and contribute to the distribution of data in a network. This is particularly useful in solving the problems of Wi-Fi dead spots in homes, as it gives homes the ability to have multiple access points (nodes) and these access points can cooperate to expand Wi-Fi coverage.

The single best thing about mesh networks is that it broadcasts a single SSID and promises seamless switching between the nodes. Simply put, you should not experience any drops in connection as you move around your home - provided that there are enough mesh nodes to cover your home. This is especially useful if you live in a large or multi-storey home.

Mesh networks also have one quality that has nothing to do with their actual function: form and usability. These units don’t look like traditional routers. The setup process and management tools are also user-friendly, and once configured, you do all your network management from an app, including rebooting the router, creating guest networks, and so on. This is great for techies and luddites alike, and the convenience alone is worth the cost of admission for technically illiterate people who just want a working network without any fuss.