Gear this week: An exorbitant Android smartphone, a foldable electric bike, and more

Gear this week: An exorbitant Android smartphone, a foldable electric bike, and more 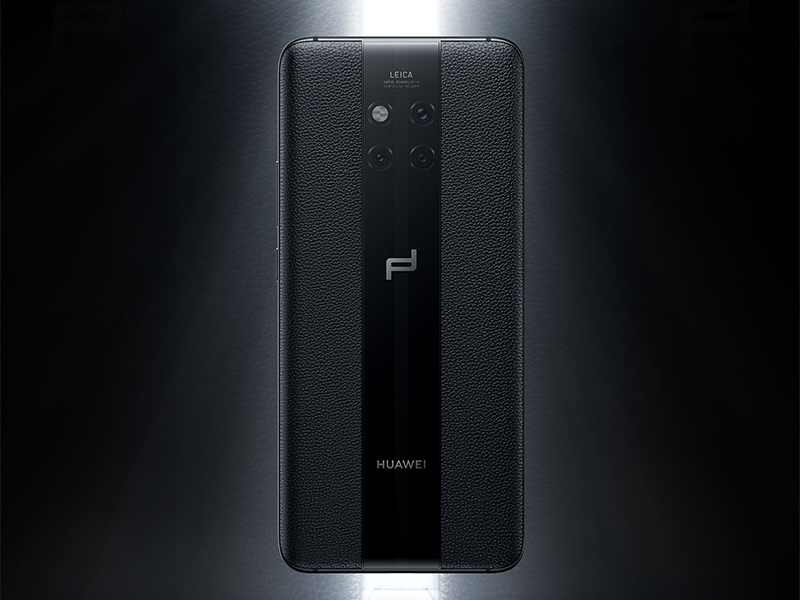 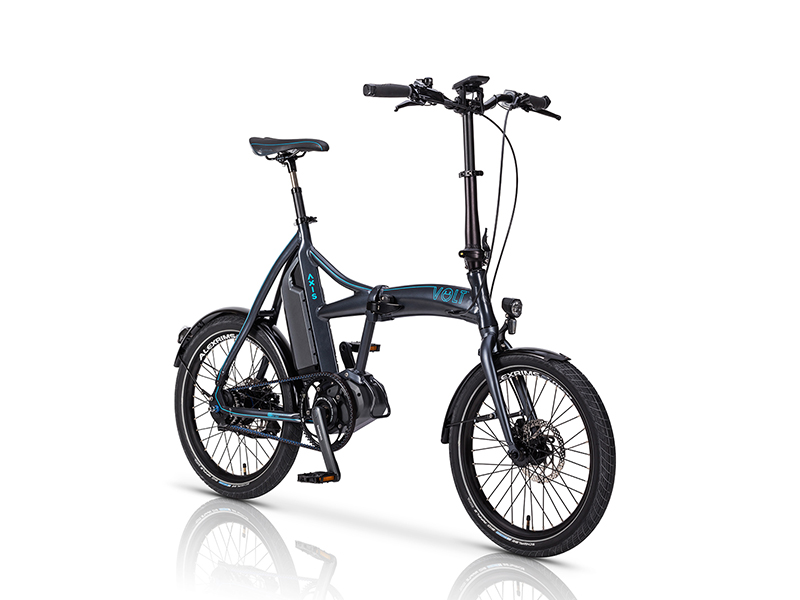 The Volt Axis Folding Shimano STEPS electric bicycle is possibly the world’s most advanced foldable electric bike. Powered by a Shimano STEPS 250W motor, a carbon belt drive system, and an 8-speed gear hub, the three integrated technologies into a foldable bike frame, makes the Volt Axis a unique entrant in the crowded commuter e-bike market. The electric bike has a top speed of about 25km/h, weighs 19kg and has a range of 95km. It’s powered by a 418Wh battery that has a charge time of about three to four hours. 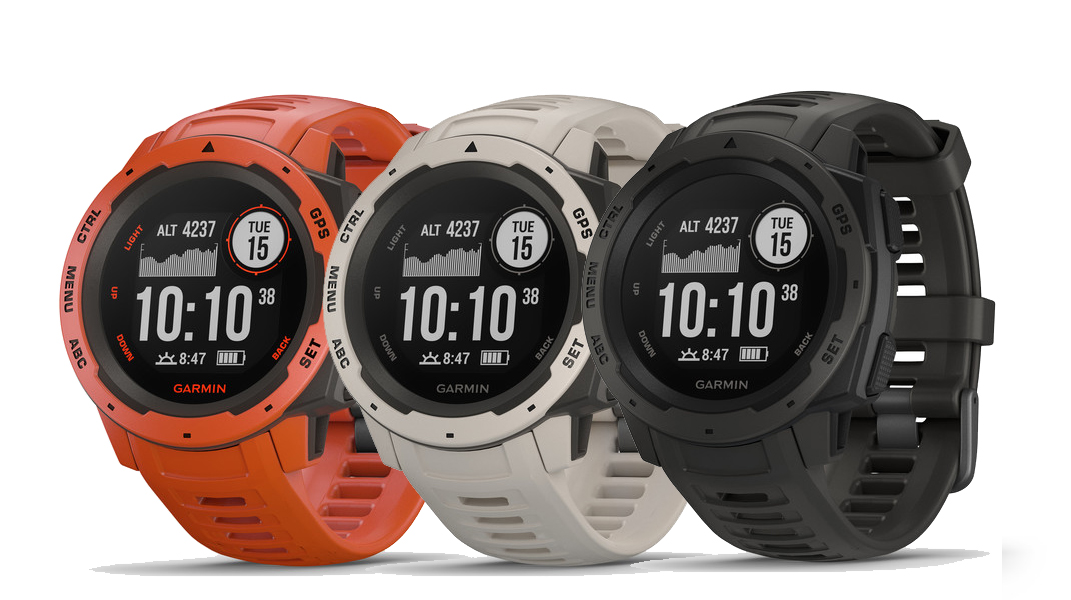 The Garmin Instinct is billed as GPS watch built tough for the outdoors due to its MIL-STD-810G standards. The marque feature is its GPS navigation that taps on multiple GNSS satellite networks for optimal location tracking. It offers comprehensive navigation options thanks to the inclusion of altimeter, barometer and compass. Pair it with the Garmin Explore app to plan trips in advance for better use of its TracBack feature for guidance back to the original starting point of the trip. It also tracks heart rate, steps taken, distance covered, calories consumed and even physical stress levels. It’s available now in three distinctive colors, i.e., Graphite, Tundra and Flame Red. It is available locally with an SRP of S$499. 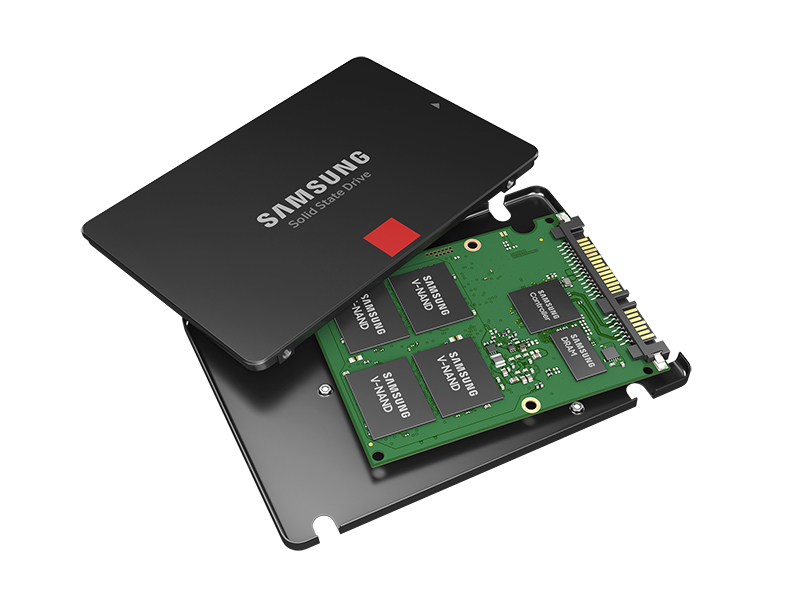 The Samsung 860 QVO SSD is the latest affordable high-density SSD from Samsung. It sports the company’s latest 4-bit QLC V-NAND memory and will only available in 1-, 2-, and 4TB capacities. denser QLC NAND memory will inevitably mean lower endurance but this will be mitigated by the high capacity and clever trimming algorithms. The drive features SATA 6Gbps interface and is packaged in the ubiquitous 2.5-inch form factor. The drive is backed by a three-year warranty. The Samsung 860 QVO SSD will be available starting January 2019. The 1TB drive is S$299, the 2TB drive is S$659, and the 4TB drive is S$999. 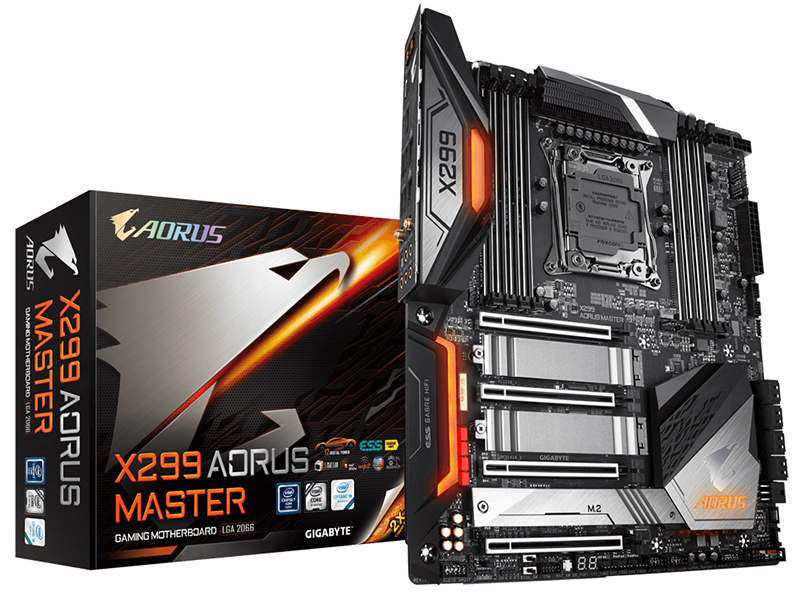 The Gigabyte X299 Aorus Master Motherboard is latest board from the company to support the full range of the current Intel Core X series CPUs. Based on the Intel X299 chipset, the board touts a 12-phase digital VRM solution and advanced thermal design that includes active VRM cooling so that overclockers can take full advantage of the overclocking capabilities of those unlocked CPUs. The board boasts of three M.2 connectors and four PCIe expansion slots with Ultra Durable PCIe Armor. Its trusty DualBIOS feature, DDR4 XMP support up to 4,000MHz, and an audiophile-grade onboard audio system makes this board a truly outstanding one!