Gaming or Workstation Graphics – The In and Outs

Gaming or Workstation Graphics – The In and Outs 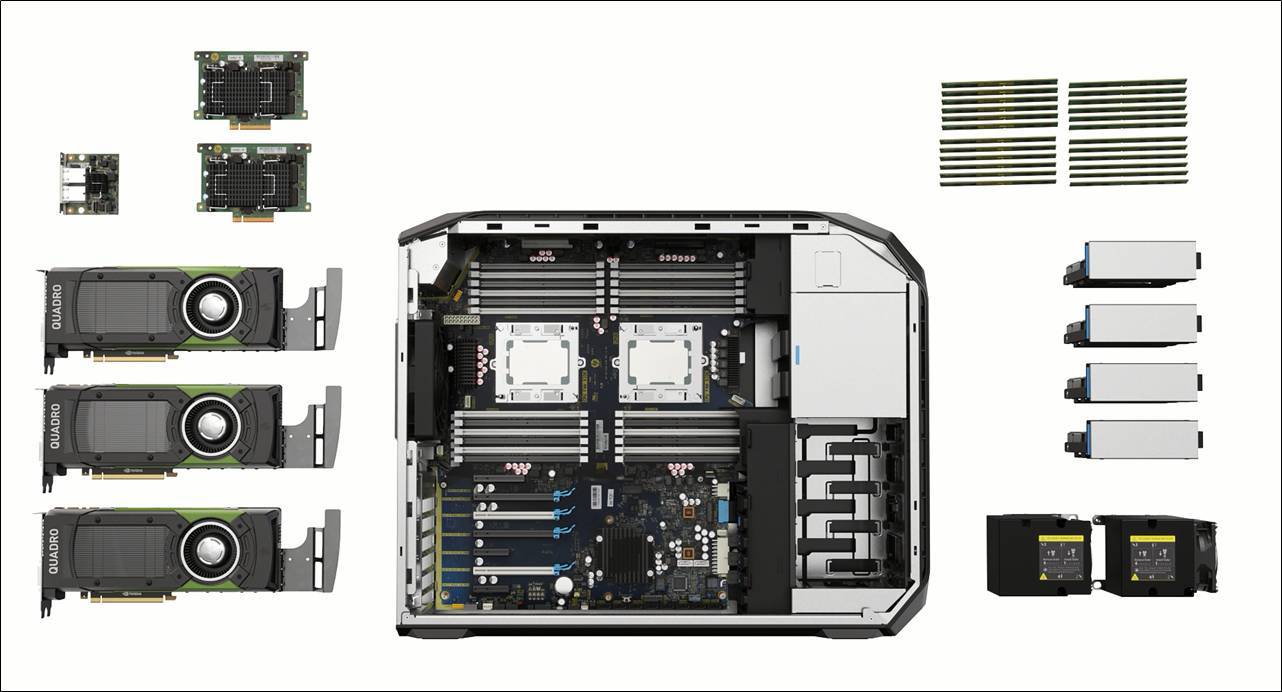 Graphic cards have a long history of development for workstation platforms. Though not as long and as exciting as the CPU, these professional-focused GPUs are in a class of its own.

From packing in as many processing cores as the circuitry die allowed, to introducing new capabilities that trickle down to consumer systems, these business-class graphic processors have become the de facto standard for technology innovation in the GPU space. 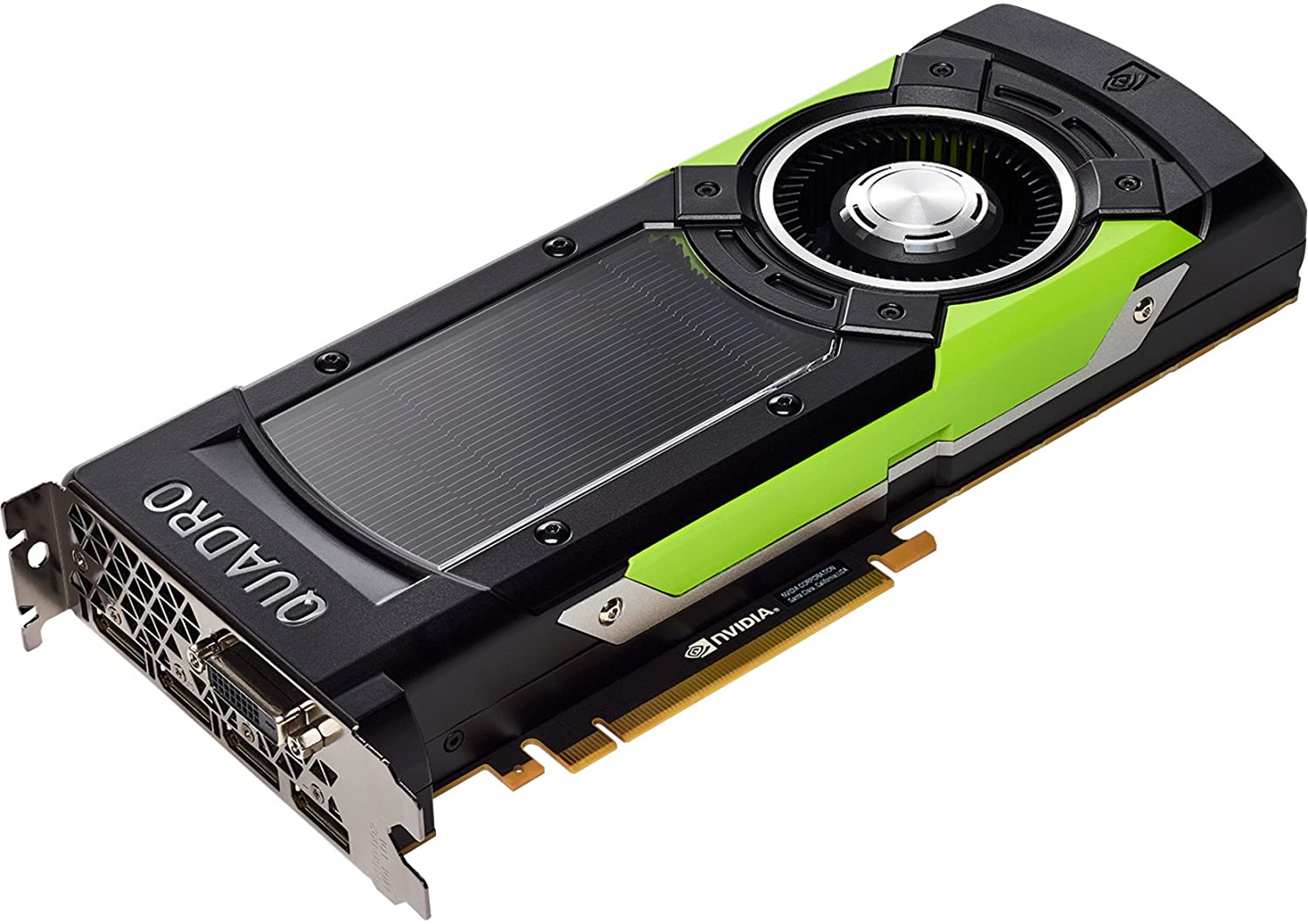 How did the workstation graphics come about?

Workstations and gaming PCs – these two very different platforms were designed to deliver the same high-performance experience that most have come to expect. More so, since these workhorses are built from the ground up with top-spec systems. While there were no such distinctions when computers became more consumer-driven, the need for professional-focused machines quickly grew.

Knowing this, CPU makers introduced new lines of optimised hardware that cater to these demands, specifically for parallel workflow and data crunching. These were called “Pro” (Professional, get it?) systems and became the standard for all workstation-class computers. Once adding more processing cores became possible, the workstation-class range broke off from the consumer line and chartered its own growth. In pursuing the need for more core count, integrated graphics was phased out.

That forced GPU manufacturers to step up their game and develop equally as overpowered industry-grade graphics cards. Specifically, those that can pack a tonne of cores, are optimised for ECC RAM and parallel computing pairing, has native support for multi-monitor and next-gen visual processing innovations, and push the envelope for Graphics DDR RAM design and performance.

How are these professional-class graphics different from those made for high-end gaming? Let’s find out.

While both share the same platform, innovation, and designs, graphic cards for games and professional works are very different in their user approach.

Let’s first focus on the easier-to-access GPU – gaming. Dedicated graphic processing units never really took off until CPUs started ramping up their performance offerings. Originally made as a companion card that takes off the load from CPUs, the graphics card is an essential piece of hardware that didn’t stand out as a huge necessity. That all changed when 3D graphics started appearing in consumer media and content, like videogames and movies. Then game developers (and then PC gamers) asked for more visual processing power and that lead to the development of 3D acceleration GPUs and hardware-level graphics rendering.

In response to the growing demand, graphic card makers like 3dfx, NVIDIA, and PowerVR refocused all their energies to push GPU development with the goal of realising enhanced game graphics.

This move, in many ways, made most believe that high-performance graphics for games are the ones that inspired the development of workstation-focused entries. There were already GPU makers for workstation – like Matrox and Diamond – but their offerings were very niche. That all changed in the early 2000s when professional-grade cards took centre stage after consumer-focused brands like NVIDIA and ATI started rolling out workstation-type GPUs.

How are they different if both share the same processing architecture? 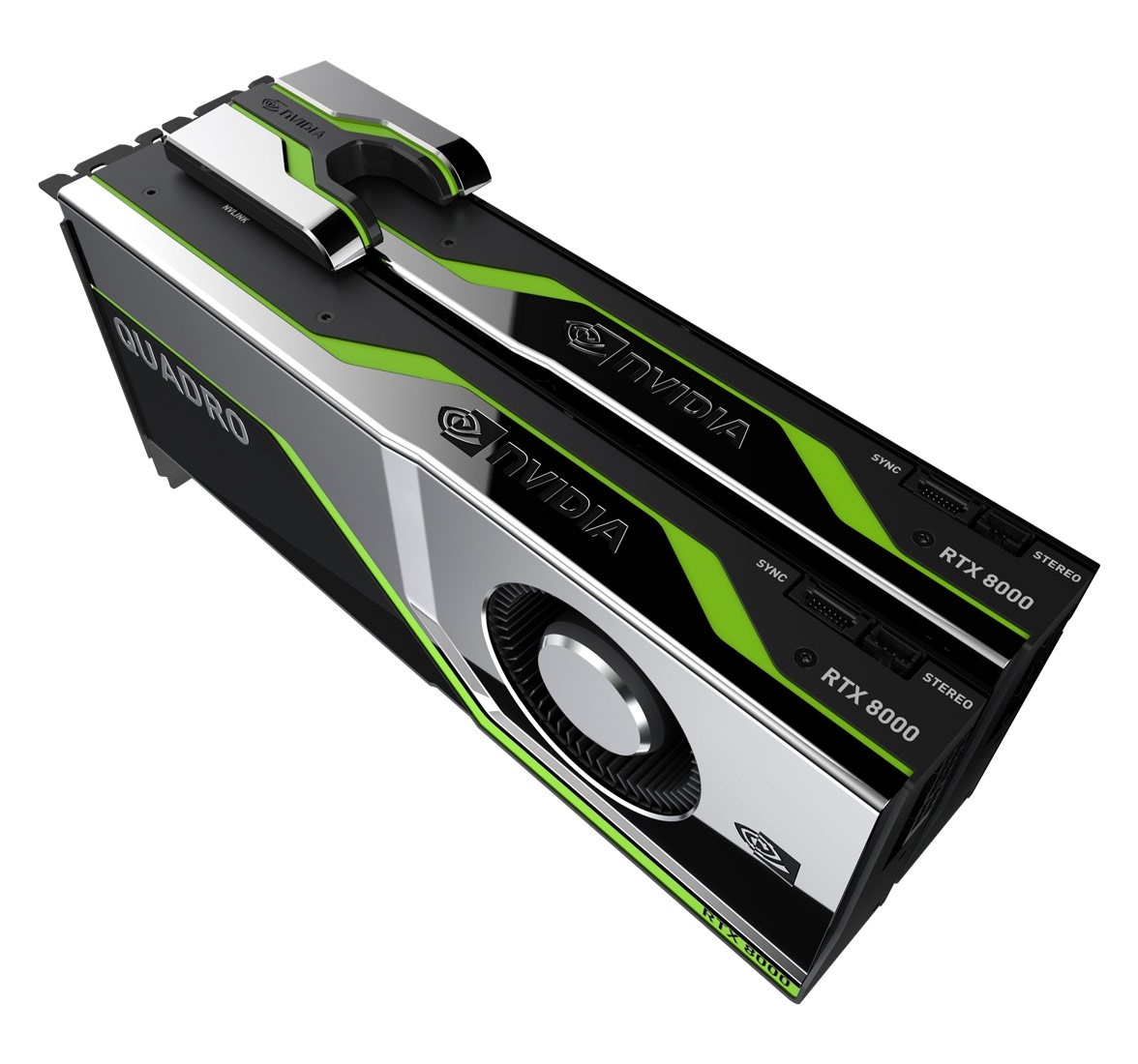 In the case of gaming graphics, it is all about amplifying the graphics core performance to its maximum output. That simply means optimising the GPUs to ensure it can deliver faster clock speeds and better number-crunching performance to ensure the very best in graphic visualisation. This includes using a fixed amount of VRAM that doubles in capacity with the introduction of a next-gen line of gaming hardware.

These souped-up specs were enough for gamers who wanted to be immersed in realistic visuals. From native 4K support, to HDR output and seamless pixel processing, multi-monitor adaptability, and virtual reality content, these gaming GPUs deliver on all counts. While this may sound extravagant, their price tags – anywhere from US$200 to US$350 – are reasonable when compared to workstation-class GPUs.

As for industry-grade graphics, price tags start from US$3,500 for the lowest end and can climb up to US$5,500 for top-spec entries. There is a big reason for the heftier asking fee – they are beefed up to massive proportions in terms of specifications. Even if they look physically the same, the likes of NVIDIA Quadro and AMD Radeon Pro come with a minimum of 48GB of fast graphics memory, up to the insanity that is 96GB. Even the processing capabilities for workstation-class GPUs were pushed to do the impossible as engineers managed to squeeze in thousands of cores onto the circuitry die. With both, these specially optimised cards can punch out 12TeraFlops easily – perfect for deep data processing and analysing decision-making outcomes.

In offering these capabilities, these GPUs can crunch complex computations with 100% accuracy, carry out precision calculation and deep data analytics, and manage all the heavy resource demands of architectural, medical, and scientific work – occasionally, all at the same time. These systems are also suitable for geological, high-tech, and medical lab research. That is why gaming notebooks and desktops, as powerful as they are, are not considered for anything that requires true precision.

There is certainly no doubt what sort of graphics platform works best when it comes to professional needs. Even if lighter workloads and smaller tasks are the norm, workstations, especially those that sport industry-optimised CPUs and ECC RAM, are the best options. This is even more so for organisations that work with a lot of Big Data, Cloud, artificial intelligence, robotics, innovation-focused, and render massive graphical works.

Smaller operations, like boutique agencies, outsourcing digital content studios, and even specialised security firms that work with analytical data – all these are prime examples of operations that need high-performance systems that deliver full on precision. Of course, being reliably robust and hardy, scalable to some degree, and can be reconfigured for a variety of operations are also critical features that agile businesses are looking for.

If anything, these industrial-ready GPUs – already out of reach for many consumers – are the ‘be all, end all’ of innovation. Most next-gen functions that are used on workstation-based GPUs eventually trickle down to consumer-grade hardware. This is the main benefit of using similar processing architecture – sharing advancements in innovation that are, initially, exclusive only to commercial operations.

Will the crazy RAM count on these professional GPUs ever make it over to gaming hardware? Only time will tell.