Games to watch out for in July 2020: Ghost of Tsushima, Paper Mario and more! 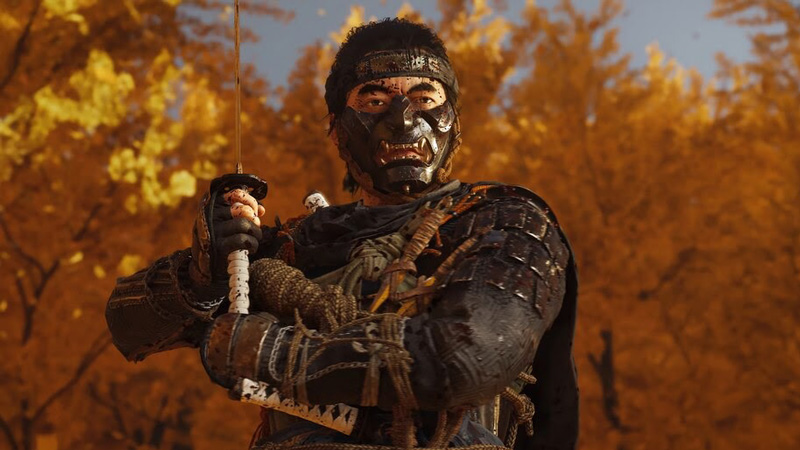 This is the one time in your life where you actually get to protect other people by staying in to play videogames. Why not take it? July is packed with new releases of all kinds - from a big-budget samurai game to a big-budget FedEx simulator. It’s a pretty exciting month all in all, so you should be able to find at least one item on this list to get excited for. Let's go down the list!

Marvel fans will likely have a lot of fun taking to the skies in Marvel’s Iron Man, a VR game where players get to fly around and make things explode, superhero style. The story picks up after Ghost (last seen in Ant-Man 2) attacks Tony, in an effort to topple his empire. You’ll have to suit up and fly around in VR, destroying enemies with your twin repulsors and upgrading the Iron Man suit to handle greater threats.

The original Bloodstained: Curse of the Moon acted as an 8-bit companion to Bloodstained: Ritual of the Night, for those who craved the retro feel of the old Castlevania games. The game earned lots of praise for getting that feel down pat, but earned criticism for being too short. Well, now we’re getting a sequel! In Curse of the Moon 2, players can slay demons in a new two-player co-op mode.

I… almost can’t explain this one. The first Deadly Premonition game proved to be polarising for a number of reasons, but quickly earned a large cult following. A lot of people loved its eccentric writing and characters, and the supernatural aspects to its story. The sequel is set in 2019, following Aaliyah Davis, an FBI agent investigating an old case in Boston. Her story will intertwine with that of returning protagonist Francis York Morgan, fourteen years prior to her investigation.

In the words of the top comment of IGN’s gameplay video, “The dialogue is stiff, the sound mixing is terrible, and the framerate is awful… it's perfect.”

Hideo Kojima’s apocalyptic delivery man simulator is coming to PC! After a cataclysmic event (referred to as the ‘Death Stranding’) ravaged the earth and filled it with otherworldly hostile creatures, human society has become fractured and broken. Sam Porter Bridges (Norman Reedus) is given the almost impossible task of bringing everyone back together. The PC edition of Death Stranding will come with a couple of upgrades to the game unseen on consoles - including high framerate support, ultra-wide monitor compatibility and a photo mode. Plus, some weird Half-Life crossovers!

Shown off during EA Play Live 2020, Final Strike Games’ Rocket Arena is a rockets-only multiplayer hero shooter. Remember the rocket-jumping mayhem of Soldier gameplay in Team Fortress 2? Imagine that, but an entire game of it. Hopefully, a less rage-inducing one too.