A New Life(book) of Your Choice

Analysts state that sales of PCs and notebooks have risen by 15.9 per cent over the past year along with a lengthening of usage life-span. With those figures in mind, Fujitsu hopes to ride on that trend with its new range of Lifebooks which includes 10 models based on Intel's second generation Core processors, plus an AIO system based on AMD's new Brazos platform. Their market segmentation for all of these products are channeled into three distinct categories - Live, Work and Play. 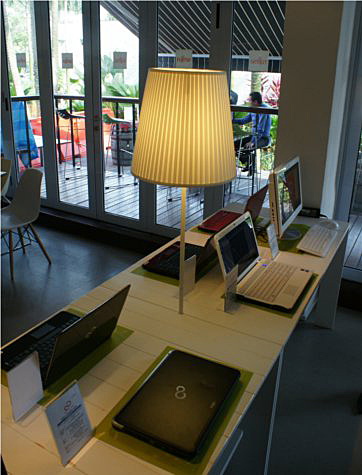 The primary focus of their refreshed range builds upon Fujitsu’s previous series - being eco-friendly and providing excellent biometric security. The new Zero Watt adapter is an innovation that adds to the green factor by eliminating “vampire current”. To expand a little on that term, it's essentially referring to current leakage/consumption of 'vampire appliances' - products that are on sleep or standby. Likewise, most power adapters still draw some levels of current when plugged in to the mains with the notebook switched off. Fujitsu has almost reduced this consumption to zero in these new adapters bundled with some of their models. 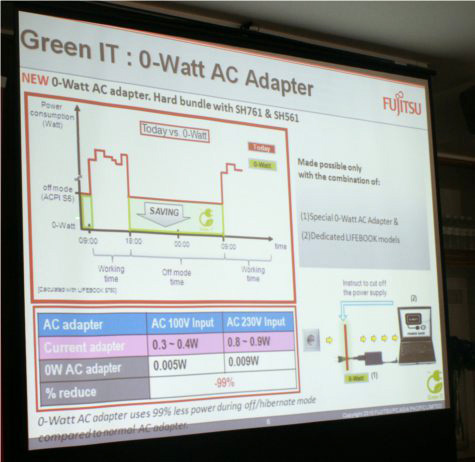 Another nice green feature was the Battery Life display that functions even when the notebook has been powered off. 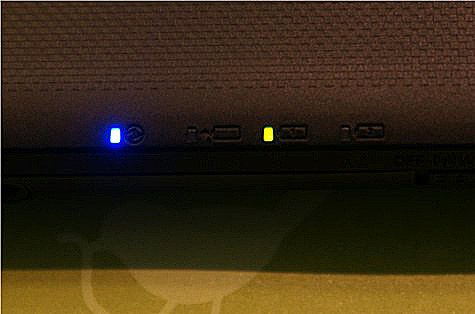 The RF sensors used for fingerprint detection on the fingerprint sensor have also been improved. Its design has also been made more intuitive with the addition of an LED light which comes on once the hardware is ready for biometric scanning. The LED light will flash to indicate that the input has being received and processed. 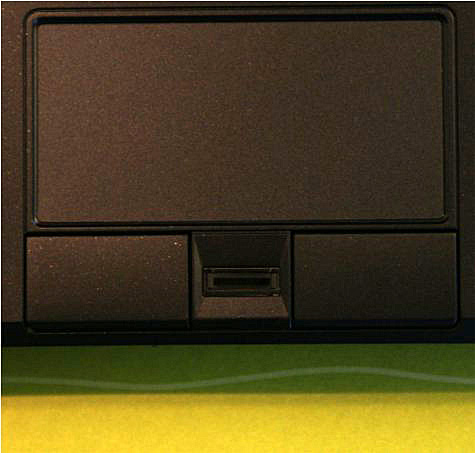 These are some of the little tweaks that Fujitsu has brought about in some of their refreshed products to make them more eco-friendly and intuitive. There are a few more interesting developments which we'll highlight in their key products from different segments:-

High-end features like those mentioned above are available in Fujitsu’s new technology flagship model in the "Live" segment, the SH761. It's based on the Intel Core i7-2620M dual-core processor (2.7GHz, turbos up to 3.4GHz, 4MB L3 and supports HyperThreading). On the graphics side of things, it has a speedier 650MHz  Intel HD Graphics which works in tandem with a discrete graphics unit  in the form of NVIDIA's GeForce GT 520M 1GB VRAM and boasts a 13.3-inch SuperFine HD back-light LED screen (1280 x 800 pixels). Thanks to the new energy efficient platform, battery life has been bumped up by 7 per cent from previous models and now lasts between four to five hours of standard usage as claimed by Fujitsu. The flagship model will cost S$3,488 and is available sometime in April 2011. 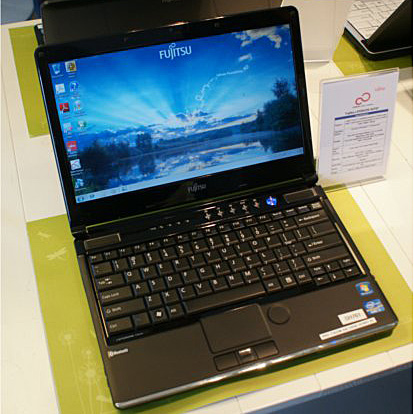 Mid-range offerings from the new line-up include the LH531, described as the most “student friendly” by Product Marketing Manager, Mr Edmund Lim. Running off an Intel Core i5-2410M dual-core processor (2.3GHz, turbos up to 2.9GHz, 3MB L3 cache and supports HyperThreading), it has a 14-inch SuperFine HD back-light LED screen that provides 220 nits of brightness. The LH531 costs S$1,288 and will be on sale this month. 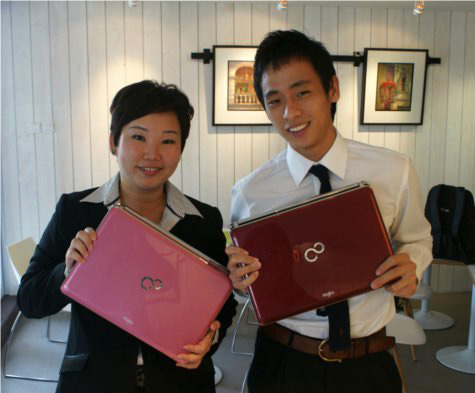 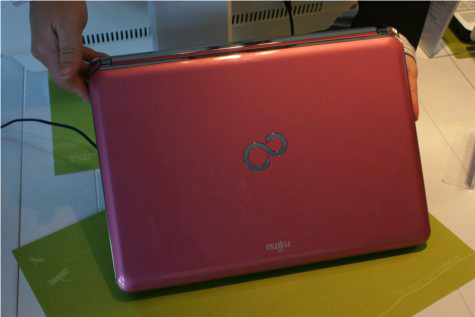 Following the recent trend, Fujitsu also introduced its first gaming notebook for Singapore. The NH751 has a 17.3-inch Anti-glare Full HD LED-backlit screen that provides 300 nits of brightness and is powered by a NVIDIA GeForce GT525M (with Optimus Support) and dedicated memory of 1GB. The main platform is of course the Intel Sandy Bridge, using a quad-core Intel Core i7-2630QM processor (2GHz, turbos up to 2.9GHz, 6MB L2 cache with HyperThreading). The notebook will cost S$2,988 and will be available from April 2011. 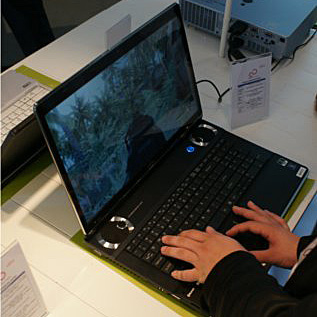 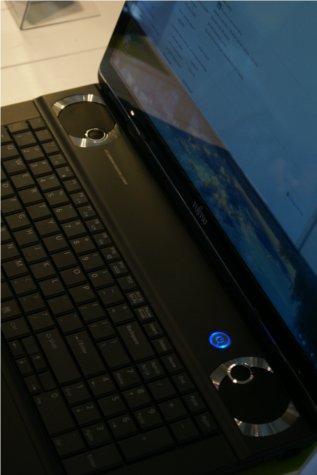