Fortnite Chapter 2 Impressions: What's all the fuss about?

Fortnite Chapter 2 impressions: What's all the fuss about? 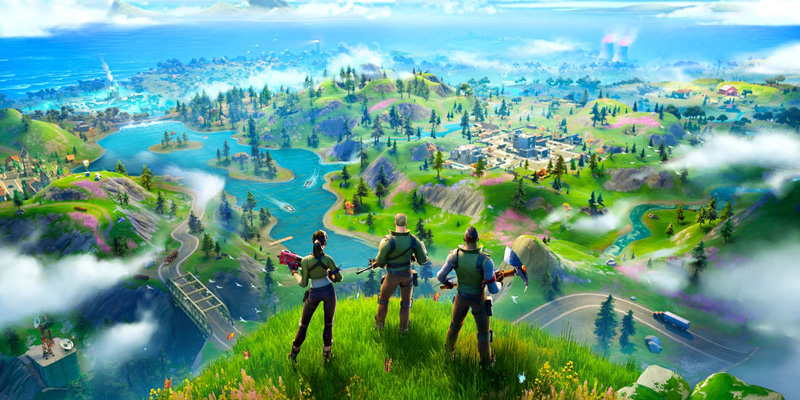 A while ago, we covered Fortnite’s massive end-of-season event, where the game’s map was completely destroyed. This all turned out to be part of Epic Games’ buildup to a whole new Fortnite - titled 'Chapter 2'. This could very well pass as a sequel, with the amount of new content and graphical updates that have been made to the game.

It’s not a proper sequel, though. It’s an update like any other, just an incredibly meaty and appealing one for players both old and new. Fortnite Chapter 2 is a massive success - and the perfect time for newer players to jump into one of the biggest games of this generation. Don’t roll your eyes just yet! Read on: 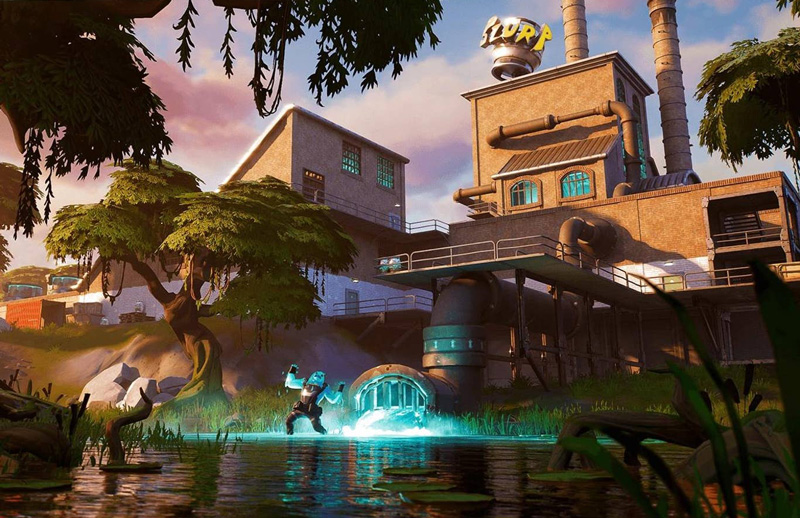 You’ve probably heard by now that Fortnite isn’t actually dead. Yes, the multiplayer battle royale game destroyed its entire map and went dark for a while - but then it came back, flashier and more colourful than ever. There’s a whole new world out there to explore, with 13 entirely new locations. Epic doesn’t actually show you all these locations on your map - you’ll have to find them on your own first.

Now, I’m not exactly a Fortnite veteran. I dabbled around Season Four or Five for a month or so - but didn’t find it too appealing back then. Now, though - I’m really tempted to spend a little on that battle pass and dive right into Chapter 2. This new map is gorgeous, with an obvious graphical facelift. It’s not like jumping into Breath of the Wild after playing Ocarina of Time or anything - but it’s still a very pleasant change of scenery all the same. 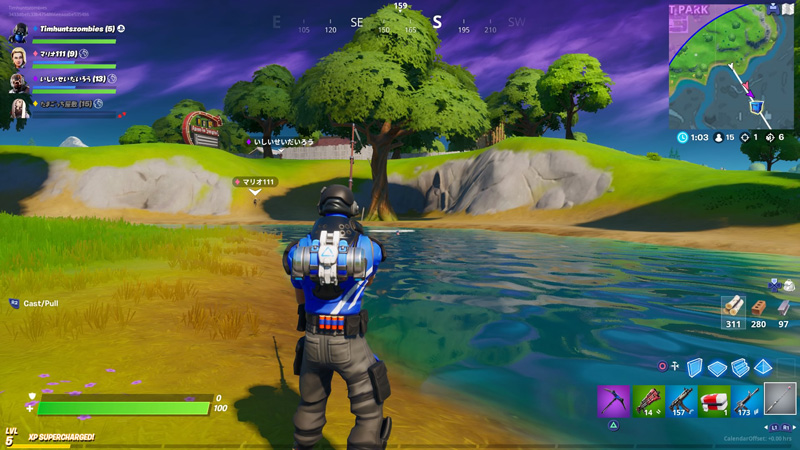 You can swim in Fortnite now. Don’t ask me why that wasn’t always a thing - but it is now. Fishing poles can be found all around the map, which you can use to fish in streams and rivers. You get XP by just catching something, plus a little fish to nibble at for some additional Shields. You can also drive around in a motorboat and take down some unfortunate souls with mounted guns.

Fortnite also seems to have taken clues from Apex Legends’ debut earlier this year, placing more of a focus on teamplay. Pinging weapons and items returns from earlier seasons, as well as ‘Reboot Vans’ - so no fallen teammate is gone forever. In addition to that, you have the brand-new Bandage Bazooka! This Bazooka essentially turns you into Baptiste from Overwatch - just fire at your allies to heal them. You can also carry fallen teammates now - which can get real useful when one of them falls behind the circle of death. 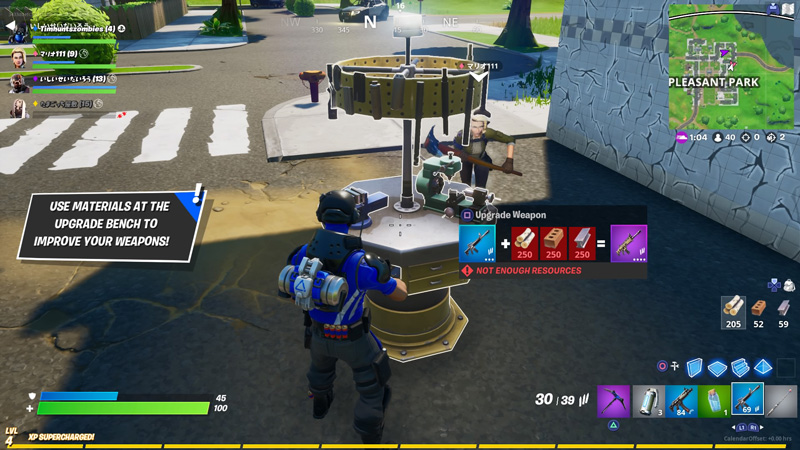 Yes - crafting is now a thing in Fortnite Chapter 2. Getting the best weapons isn’t such a luck-based achievement anymore. All you have to do is find the various weapon upgrade benches around the map, and use them to upgrade your weapons for better stats and damage output. Beware, however - there will be some hefty material costs. You might want to chop down a couple houses first.

Epic’s slogan for Chapter 2 is essentially ‘less grind’, meaning there are more ways to earn XP. You can earn various medals by doing different in-game activities, much like the Call of Duty games. These range from simple stuff like harvesting materials and searching chests, to eliminating opponents and completing XP challenges. There are Battle, Scavenger and Survivor medals - so there’s always a way to level up no matter your playstyle. 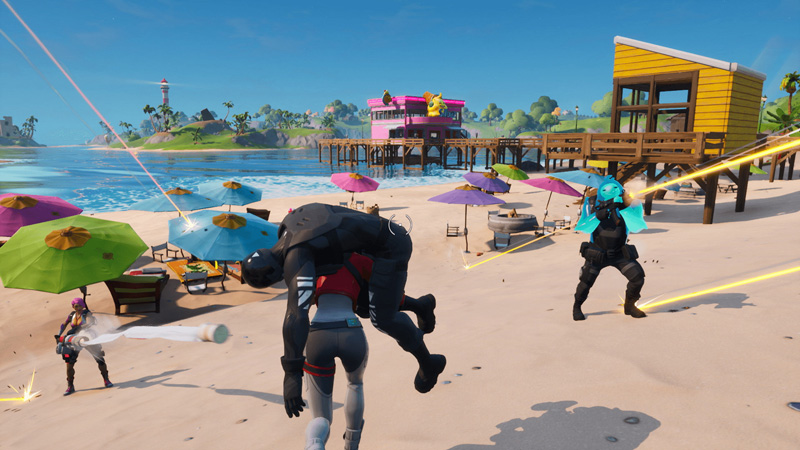 Like it or not, Fortnite is mega-popular for a reason! This game is pretty, with some addictive gunplay and gameplay mechanics to boot. The skins and cosmetics in Chapter 2 are really attractive - I’m partial to the adorable blue ball of slime myself. Those who have loved Fortnite all along will, of course, adore this update. However, I think this update also has a lot of potential to turn a lot of the game’s biggest naysayers into begrudging yes-sayers.