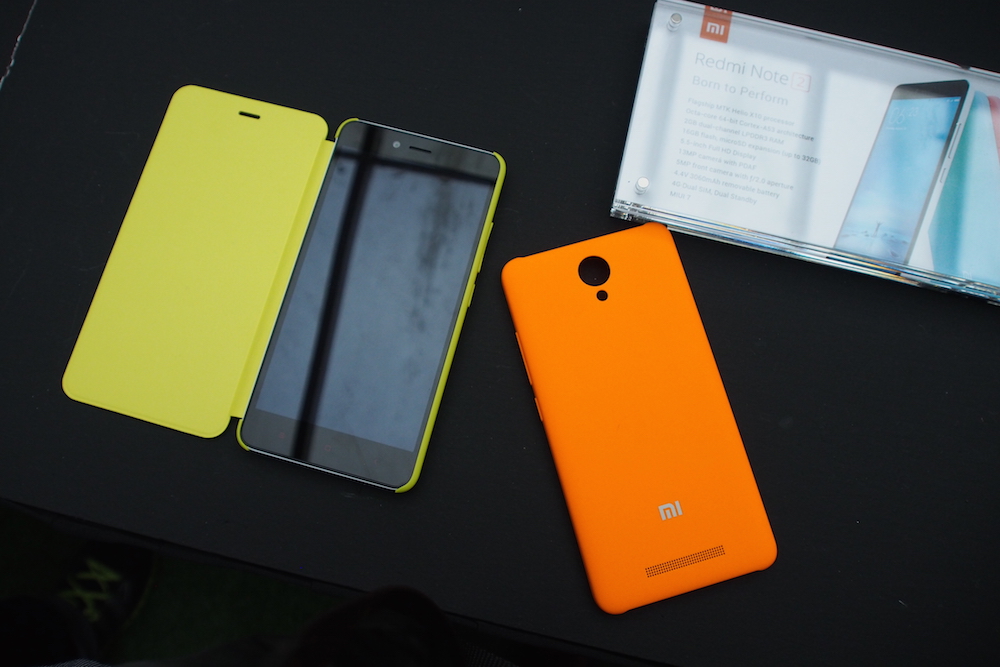 We've had the opportunity to get some first impressions of the Xiaomi Redmi Note 2, at the Kuala Lumpur regional launch held today. Xiaomi claims that the smartphone is designed for a flagship-like experience with an affordable pricing of S$229, so we're seeing how the smartphone holds up on its own. 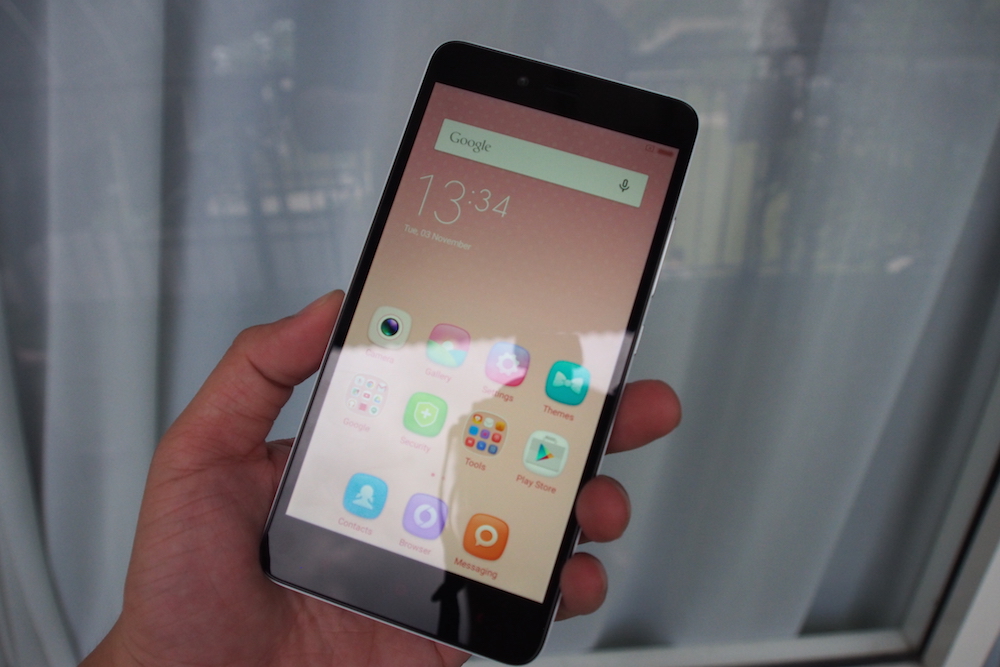 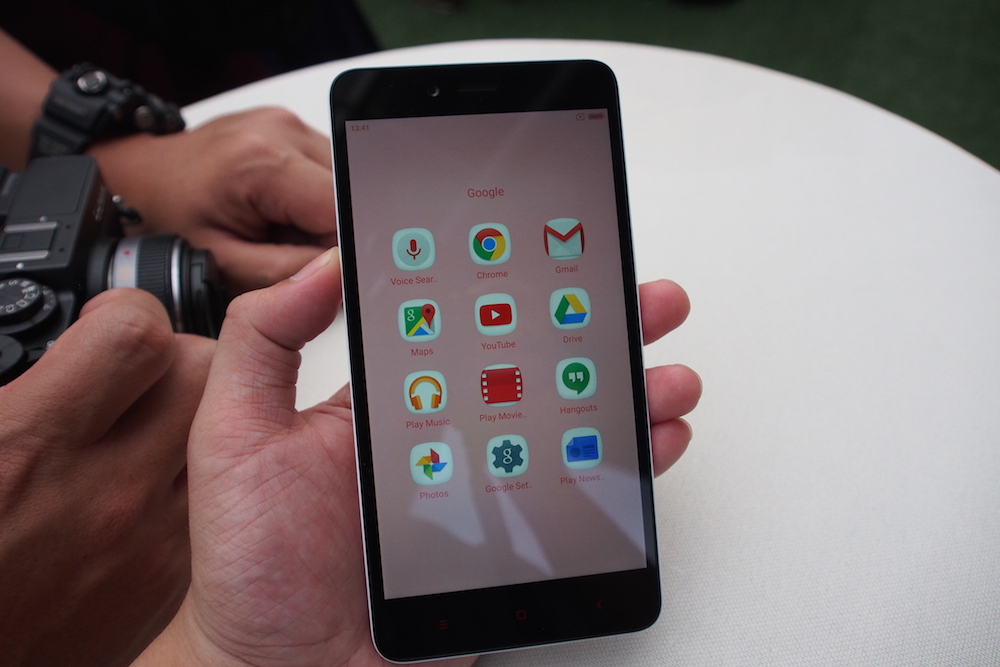 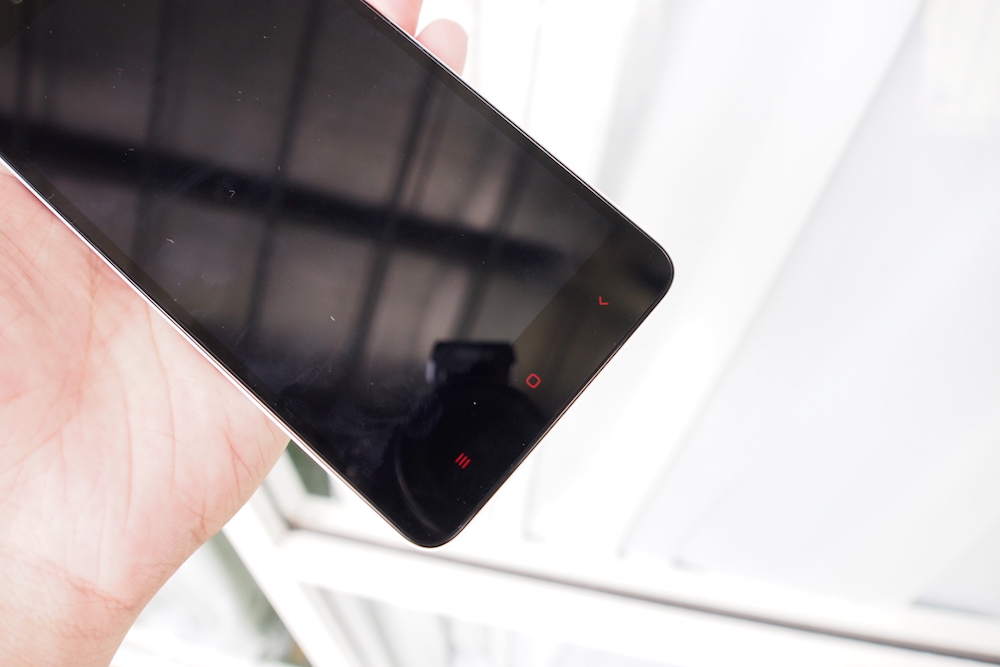 To recap, the Xiaomi Redmi Note 2 has kept its 5.5-inch display size, but now comes with Full HD 1,920 x 1,080 pixels resolution (401 ppi). The performance is handled by an octa-core Mediatek MT6795 Helio X10 chipset, with 2GB RAM and 16GB internal storage. The phone operates fluidly, and the apps fire up fast - mostly due to MIUI 7 with its optimized app start-up time. 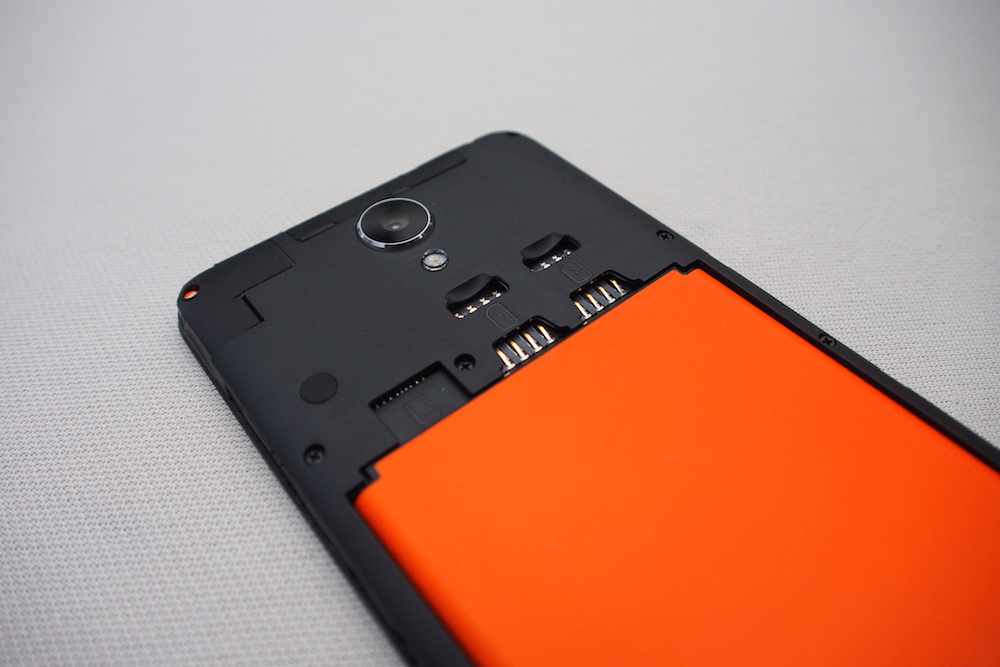 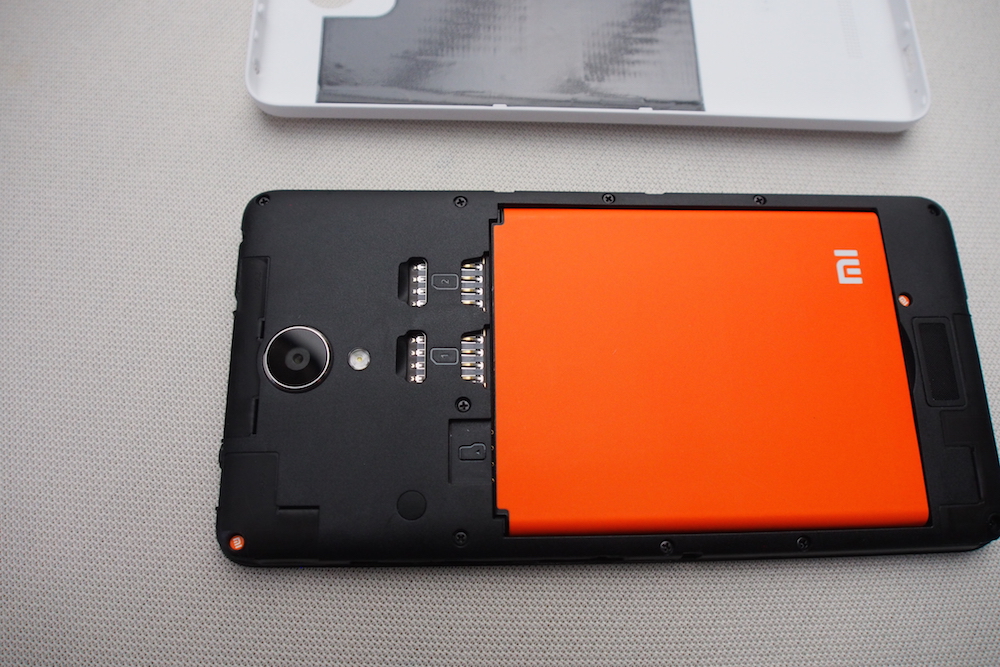 The smartphone's dual-SIM supports 4G networks on both SIM slots, and it has an independent MicroSD card slot. The 3,060mAh battery is removable. 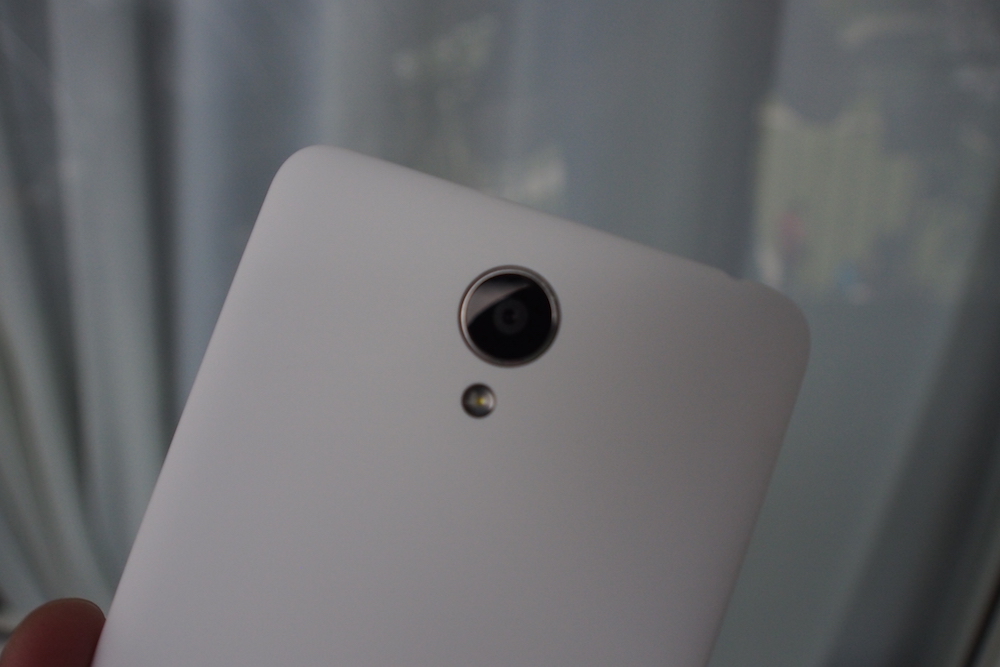 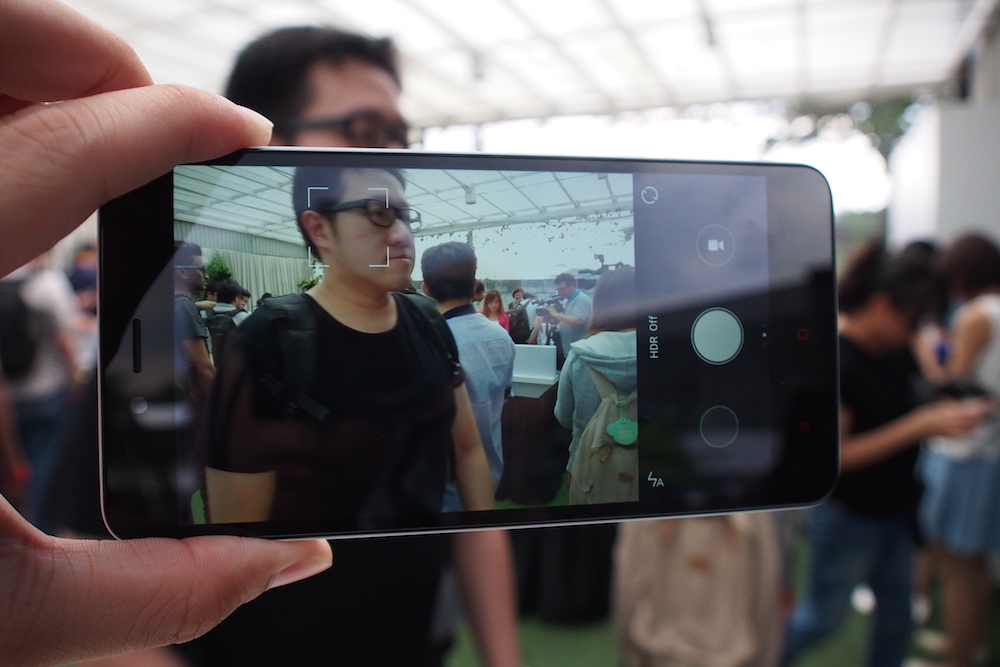 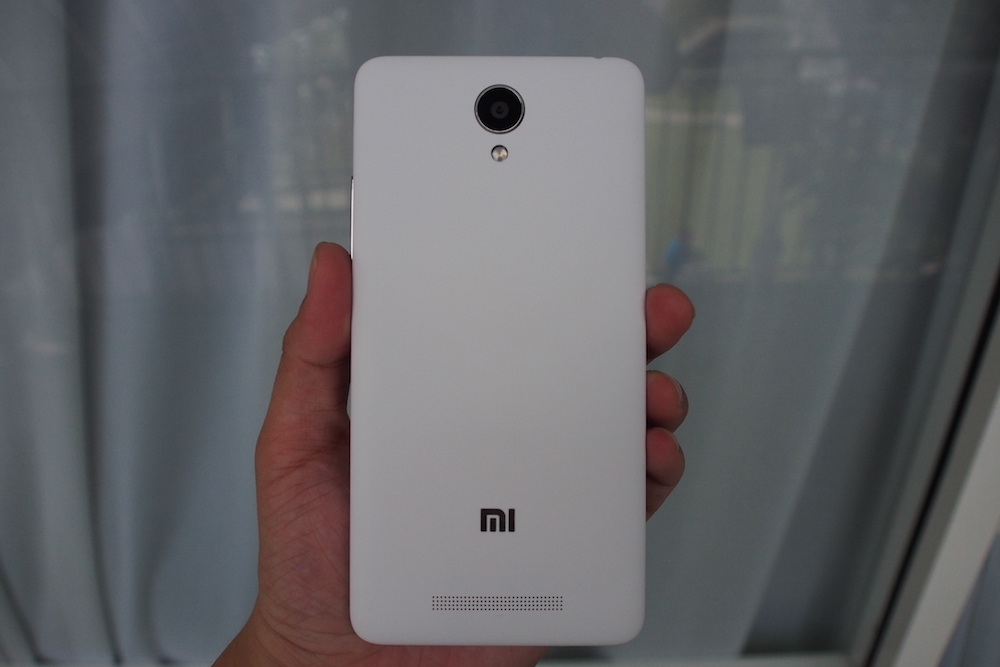 The phone measures 152 x 76 x 8.3mm and weighs a mere 160g - it feels very light and compact in hand despite its relatively large and sufficiently bright screen.

The Xiaomi Redmi Note 2 will retail at S$229, with pre-orders for White and Black colors beginning on 11 November 2015. Alternate colors will be sold as replaceable covers at an unconfirmed date.