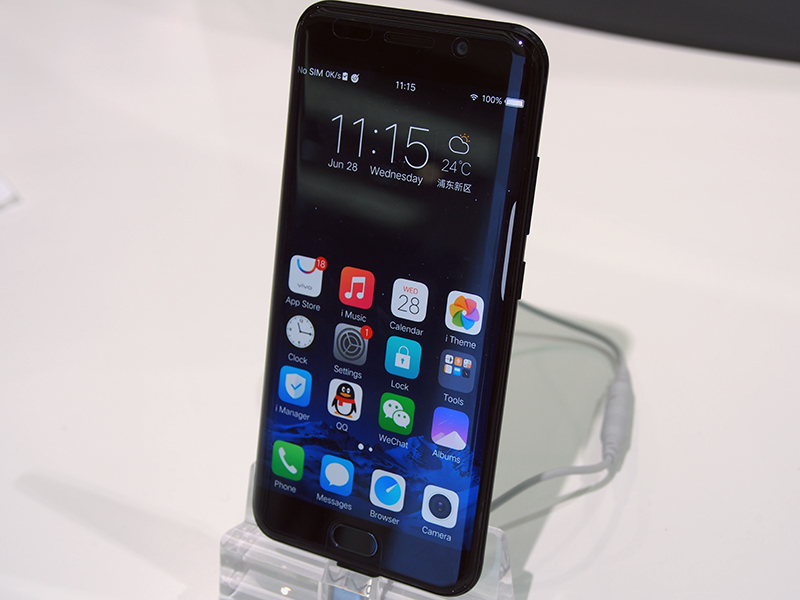 Over at MWC Shanghai 2017, Vivo had their Xplay6 smartphones on display. While the December 2016 flagship device isn't readily available in Singapore, its design and functions certainly piqued our interest, and we decided to give it a spin. 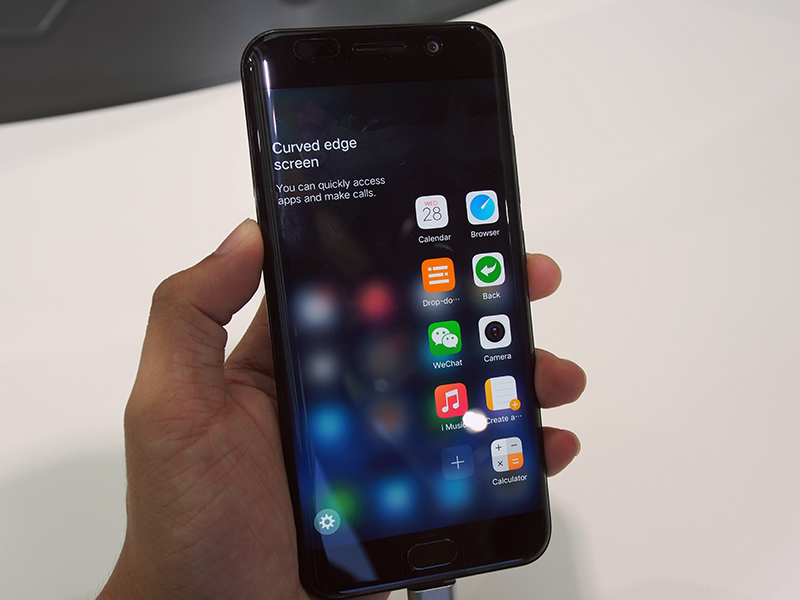 The Vivo Xplay6's designer is likely convinced that an awesome phone should take the most iconic features of other popular smartphones. Take for instance its 5.46-inch, AMOLED dual-curved display, rated at Quad HD (2,560 x 1,440 pixels resolution) which is unmistakably modeled after the Samsung Galaxy flagship devices. 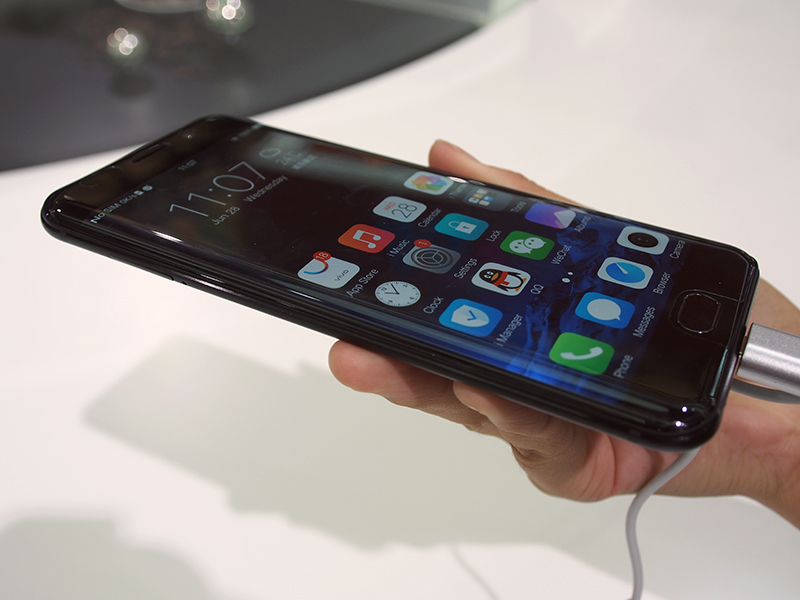 It even has a similar Edge Screen that you can unfurl by swiping inwards from the right side of the phone. The interface uses a different art style, but the functionalities are largely the same, like Always-On display and gesture-based shortcuts. Ultimately, the curved display was beautiful on Samsung devices, and Vivo managed to work it to their favor. 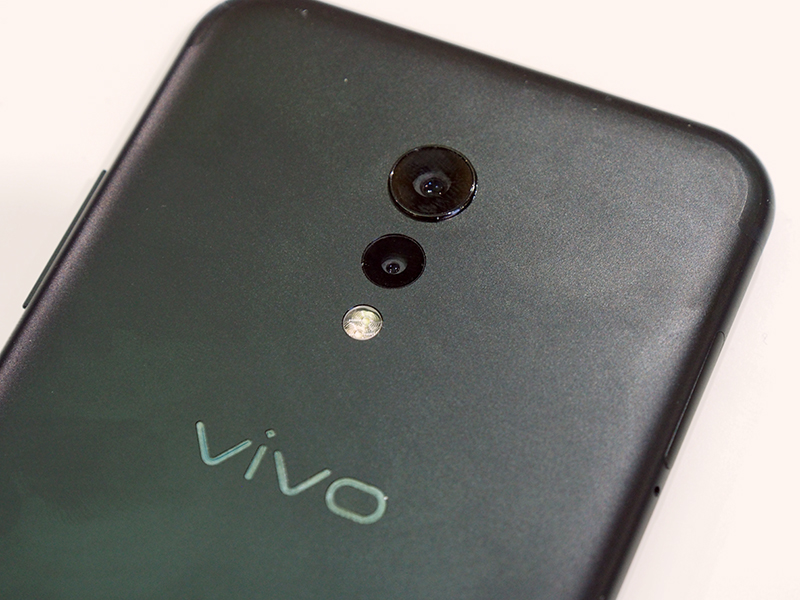 Flip over to the phone's rear and you will see that it resembles the iPhone 7 in many ways - most noticeably is the antenna lines that run along the top of the Xplay6. Its clean finish follows the same design language found on the Huawei P10 Plus (which, in turn, is also iPhone-inspired). At least Vivo didn't nuke the 3.5mm audio port on this device. 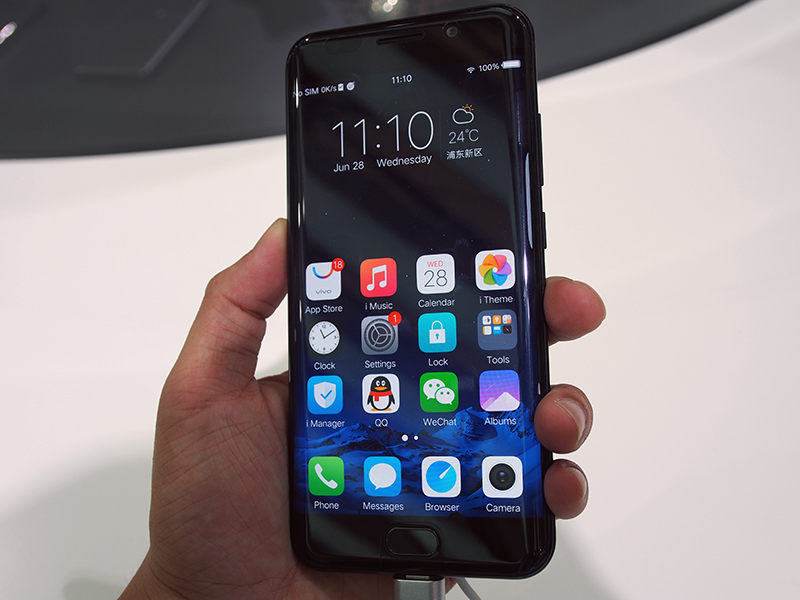 Finally, it uses Android 6.0 OS (Marshmallow), but it makes the user interface under an iOS-lookalike called FunTouch OS 3.0. It's less intuitive if you're familiar with Android OS, and not any better if you are an iOS user. Compromising between both UIs got the Xplay6 nowhere in terms of user experience.

Vivo also has some of its own innovations despite the copious amounts of borrowing. They are working with Qualcomm to bring about advanced fingerprint sensors that work beneath metal surfaces or a display, as shown in our video demonstration here. The Qualcomm booth had a handful of modified Vivo Xplay6 units with sensor prototypes, but neither Qualcomm nor Vivo can confirm if they will re-release the Xplay6 with market-ready sensors. While it's an interesting space to watch, this means that the Xplay6 available to consumers will instead use the regular fingerprint slate we've come to know. 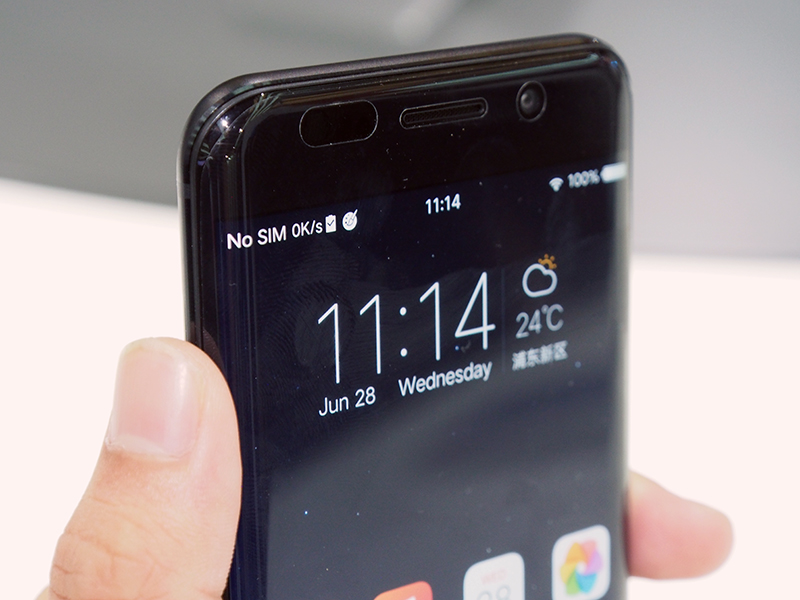 The Vivo Xplay6 comes with a Qualcomm Snapdragon 820 chipset. On the rear is a primary 12-megapixel camera with a f/1.7 lens, along with a secondary 5-megapixel shooter. The front is a 16-megapixel camera with a lens aperture of f/2.0. It uses a MicroUSB port to charge its massive 4,080mAh battery. The phone can take two nano SIM cards with dual SIM standby, but it lacks a MicroSD card slot.

A premium appearance commands a premium cost. It's CNY3,998 (~S$813.54) for the 6GB RAM + 64GB storage variant and CNY4,498 (~S$915.36) for the 6GB + 128GB model. Sure, we've seen pricier ones, but the Xplay6 is certainly more expensive than other Chinese smartphone alternatives that are readily available in Singapore.