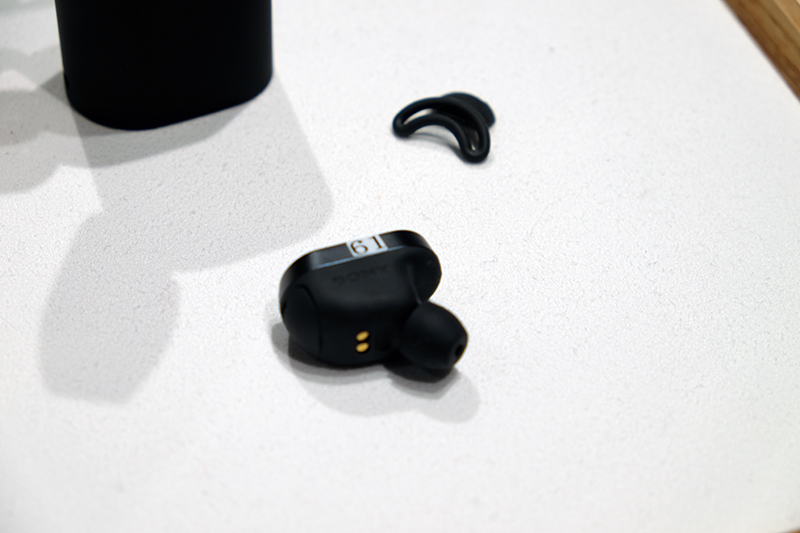 This little earpiece here is Sony's take on hands-free audio doubling as a personal assistant. The Sony Xperia Ear wirelessly connects to your Android smartphone, using either Bluetooth or NFC. It's smart too - Xperia Ear can 'talk' to host applications such as Google Now to get information like the weather or traveling time, and it will feed vital information using Sony's voice technology. 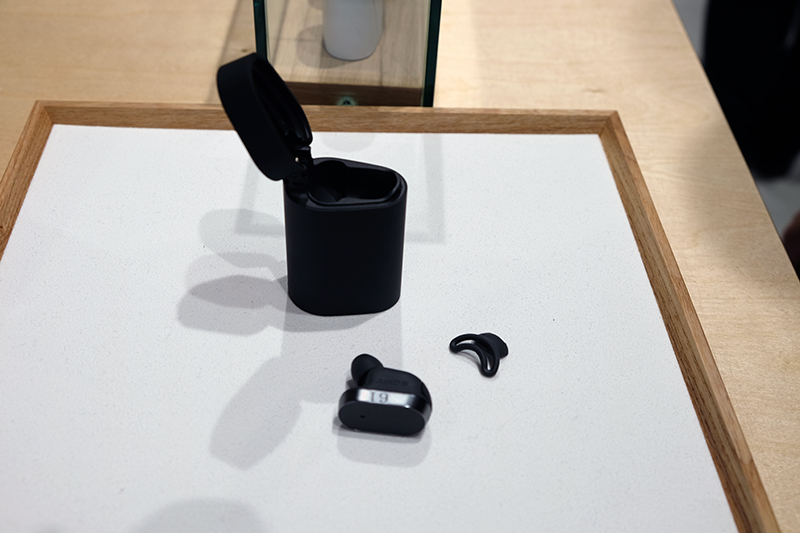 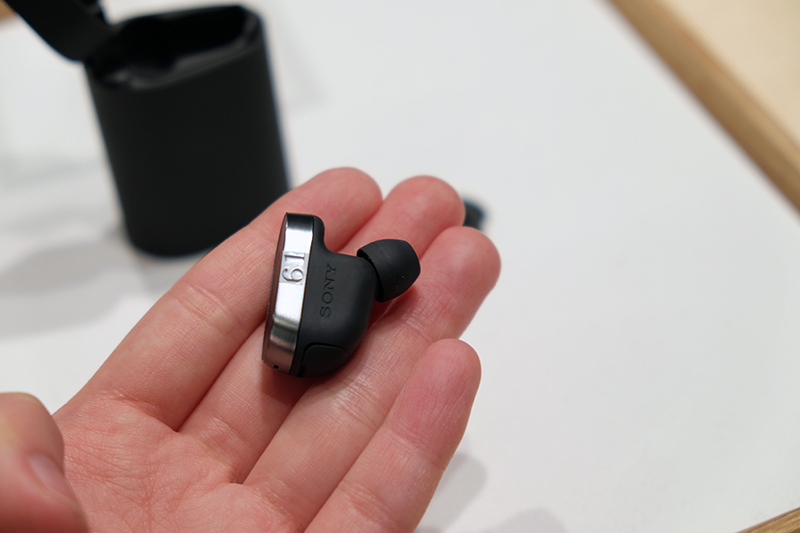 Information fed to your ears with the Xperia Ears include your schedule, the latest news, traffic conditions, and the weather. Sony takes it a step further by making the Xperia Ear respond to voice commands. You can ask your little earbud to make a call, do a quick search on the Internet, ask for a navigation route, and dictate a message you wish to send. In essence, this hands-free aspect of the smart earbud is definitely far more convenient than the typical wireless earpieces that only takes calls.

Our curiosity led us to test the audio quality of the Sony Xperia Ear. The short voice clips available on-site proved to be clear when heard via the smart earbud. 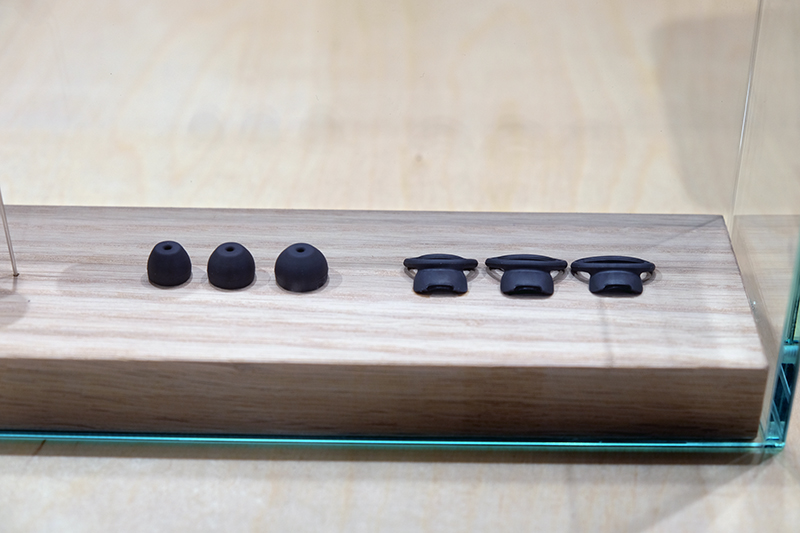 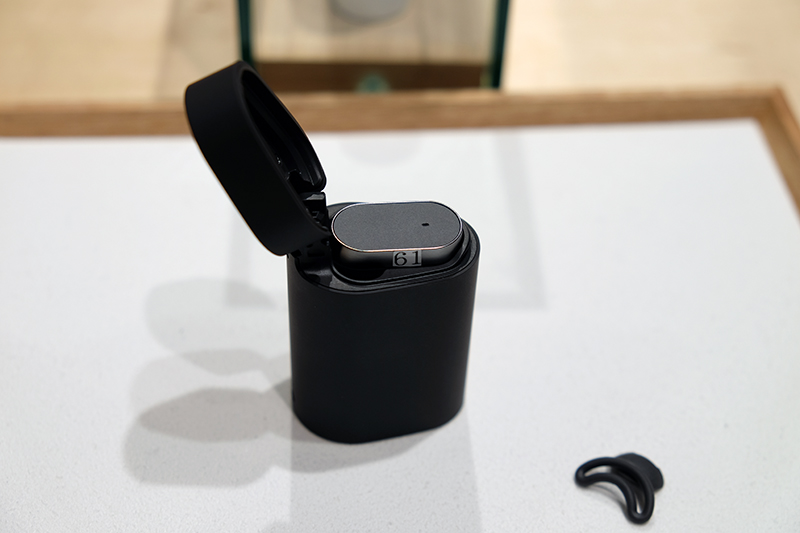 The earbud is made from soft silicone, and it's designed for continuous wear at just 6g. The IPX2 water protection lets you use the Xperia Ear without worrying about ruining the device with light perspiration. It's so small, measuring just 29.5 x 15.2 x 25.2mm , and thus it comes with its own carrying case. The case doubles as a charger for your Xperia Ear, even when it already boasts an all-day battery life. 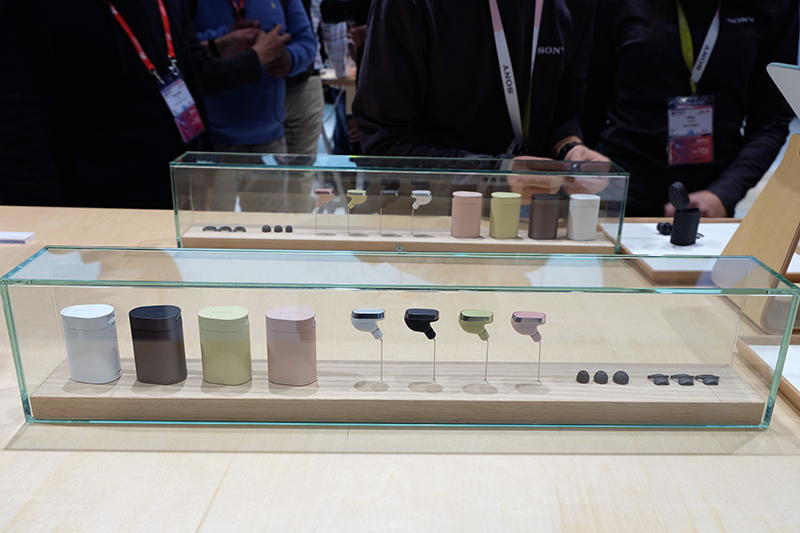 Sony claims that the Xperia Ear is available only in Graphite Black, but we saw other colors on display at MWC 2016. It will start rolling out come Summer 2016.