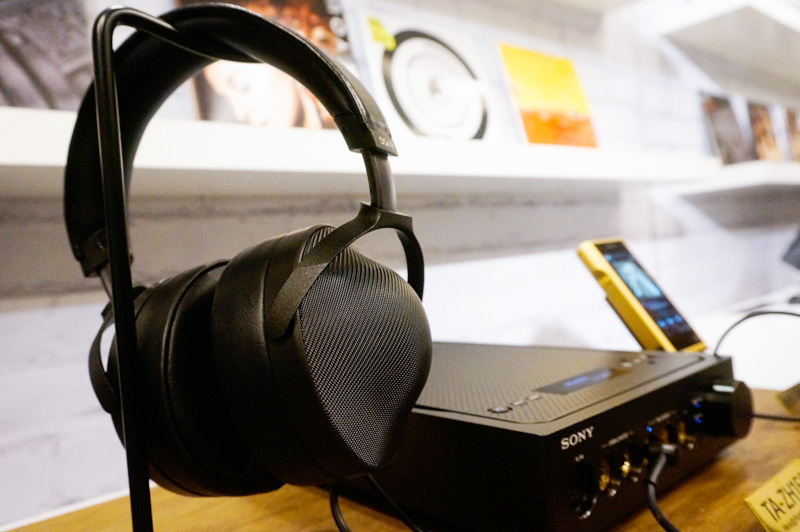 Sony’s new tag line for their audio products just announced at IFA is ”For and by music lovers”, and their new products certainly speak to that. Mr. Ichiro Takagi, EVP, Corporate Executive Officer, Home Entertainment & Sound Business, (and also President for both Sony Visual Products Inc. and Sony Video & Sound Products Inc.) opened by saying that while competition in the television and audio-visual segments remains tight, but as the demand is still there, Sony has made the call to press on to make products that can truly make entertainment “more involving and inspiring”.

To that extent, a new flagship series of audio products has been launched, which basically include updates to the company's premium range of portable player, headphone amplifier, and headphones. The new Signature series is made of: the MDR-Z1R headphones, the TA-ZH1ES headphone amplifier, and the NW-WM1 series Walkman player. If there's a common thread between them, it's all three have been engineered to bring out only the finest in High Resolution Audio (HRA).

Sony’s gold standard for audio products, these three products are said to encompass the power to “transport you to a completely different world”. 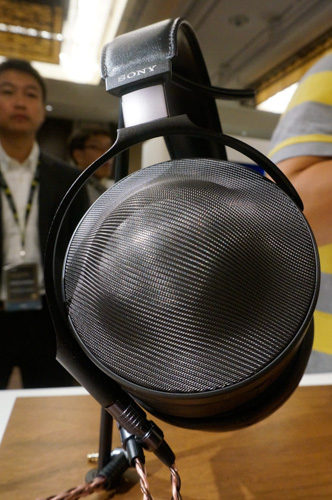 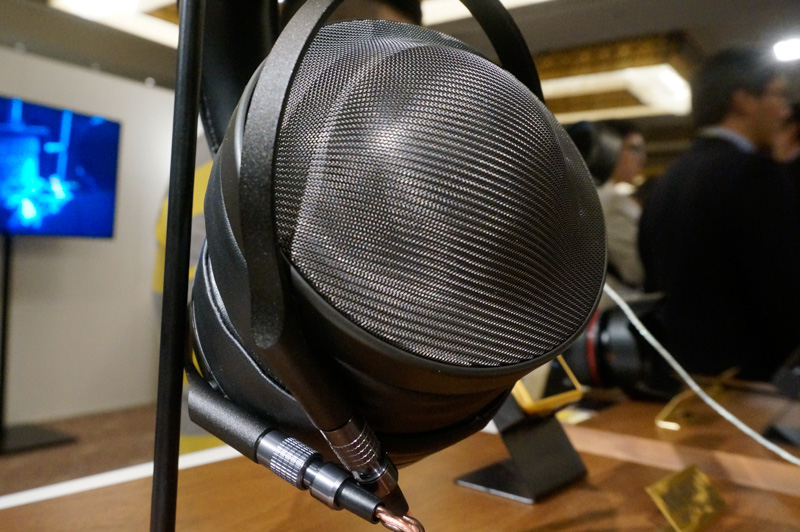 First up, the MDR-Z1R headphones. These use 70mm magnesium dome HD driver units created based on the Fibonacci pattern and with a resonance-free housing to create an extended frequency response reproduction of 4Hz to 120kHz.

A stainless steel wire mesh protector covers the ear cups, and these are matched with genuine leather ear pads for extended comfort to allow for long hours of listening comfort. Despite the large size, the lightweight beta titanium headband keeps the weight off your ears, and they felt extremely comfortable during our brief testing. 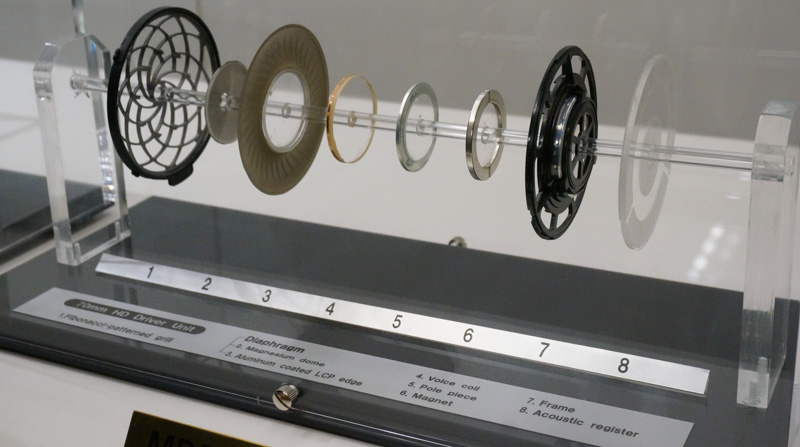 Listening to a recording of So What by Miles Davis, we thought the headphones exhibited great imaging capabilities with the cymbal work distinctly separate from Davis’ trumpet work, which itself sings out sweet and true. There’s a good liveliness to the piece, but it certainly seemed as though the NW-WM1Z needed to really work to power the headphones, as we needed to get them up to around 80% volume.

From jazz to hip hop, we next listened to 1990x by Maxwell and were duly impressed by the booming bass the headphones put out. There was a great sparkle to piano parts on the track, but above it all, Maxwell’s smooth falsetto stood out, with good separation between vocals and the instruments.

Overall, we’d say the headphones left us feeling duly impressed. And that’s even before considering the support for Sony’s 4.4mm balanced connection. This has a lower resistance than the regular 3.5mm jack, and allows for significant increase in audio performance due to the doubled slew rate and voltage swing power, and the minimal crosstalk at the headphones. 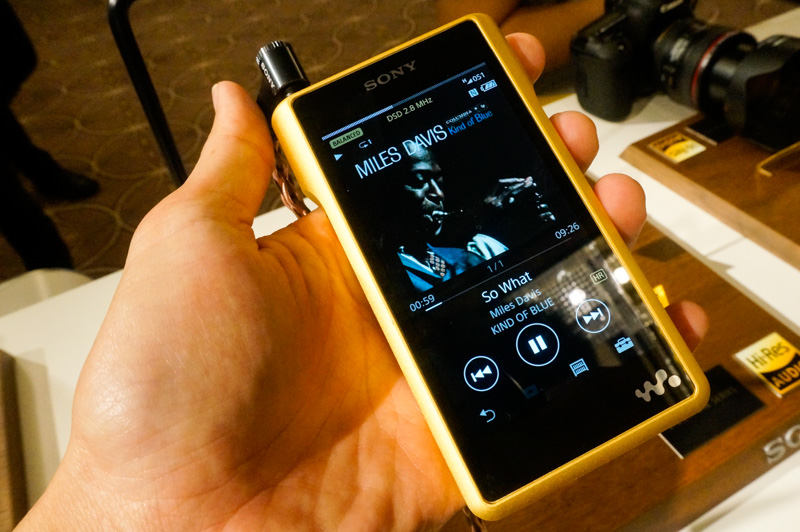 It comes with DSEE HX technology that allows for upscaling of non-HRA files, and uses a four wire braided cable engineered with Kimber Kable for rich and expressive audio. It comes with a 4.4mm output jack and a 3.5mm stereo mini jack, and uses Sony’s newly developed FT CAP (high polymer capacitor) to produce up to 240mW + 240mW on the balanced standard jack and 60mW + 60mW on the 3.5mm stereo jack. 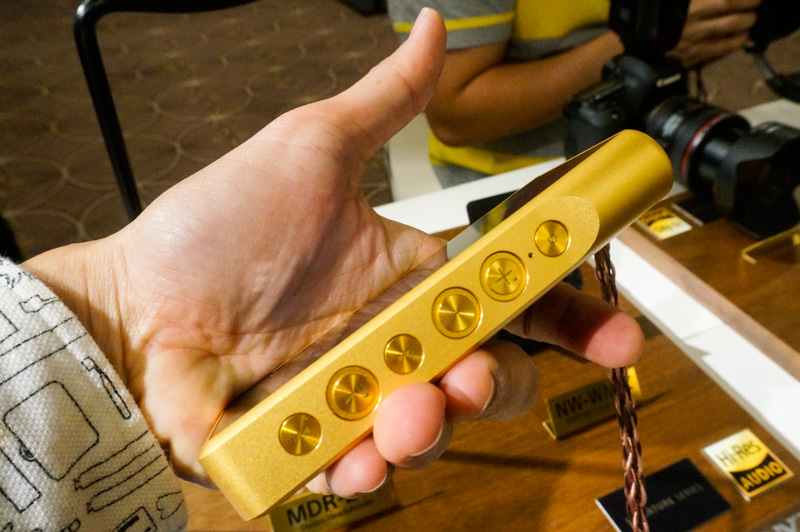 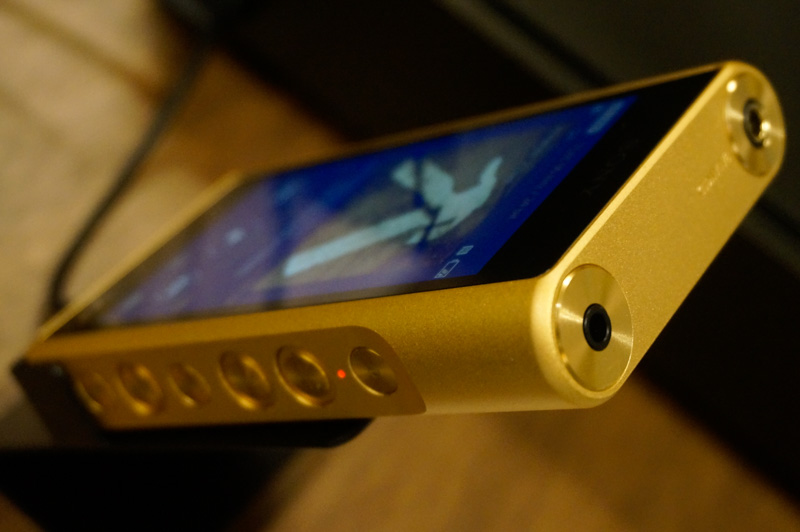 Battery life is about 33 hours with MP3 128kbps, but that can drop to 11 hours if you’re playing DSD 11.2MHz files. It comes with 256GB internal storage, and you can add up to 128GB storage via the microSD slot. 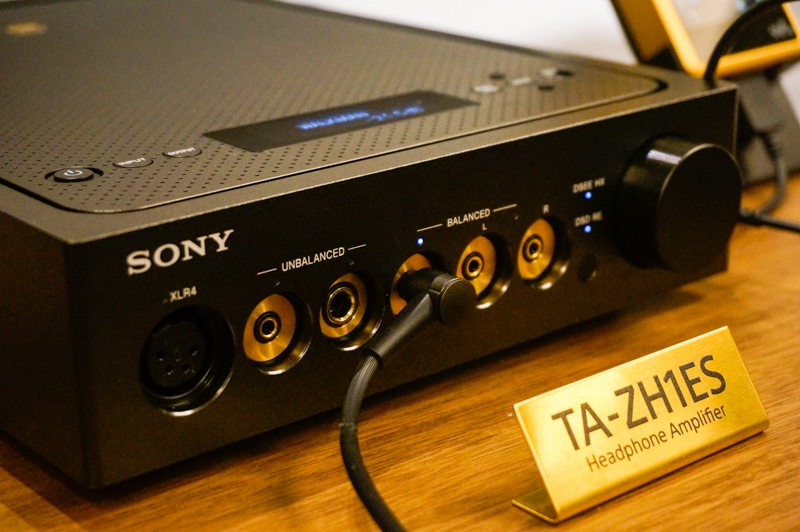 The final component in the signature series is the TA-ZH1ES Hi-Res Audio headphone amplifier. This is a hybrid amplifier, with a DSD Remastering Engine, DSEE HX and DC Phase Linearizer all under the hood.

A newly developed Frame/Beam/Wall chassis provides a rigid body that suppresses unnecessary vibrations, while an acoustically-tuned top panel is matched with a double layered bottom chassis for optimal audio performance. 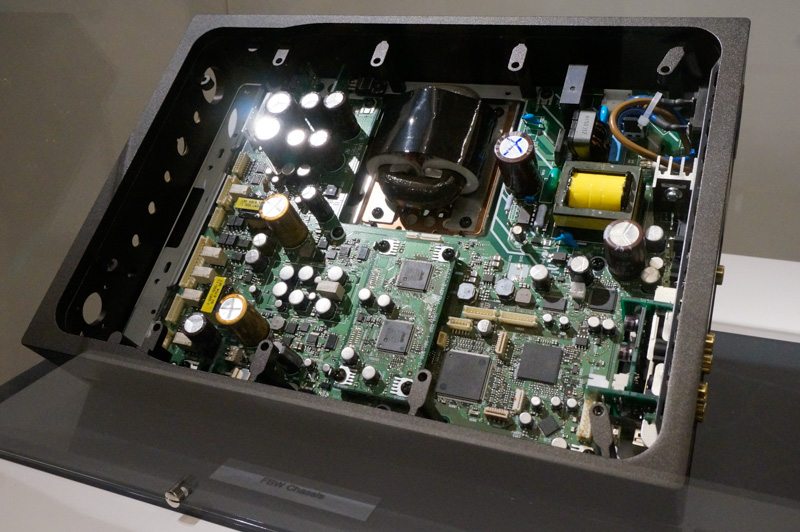 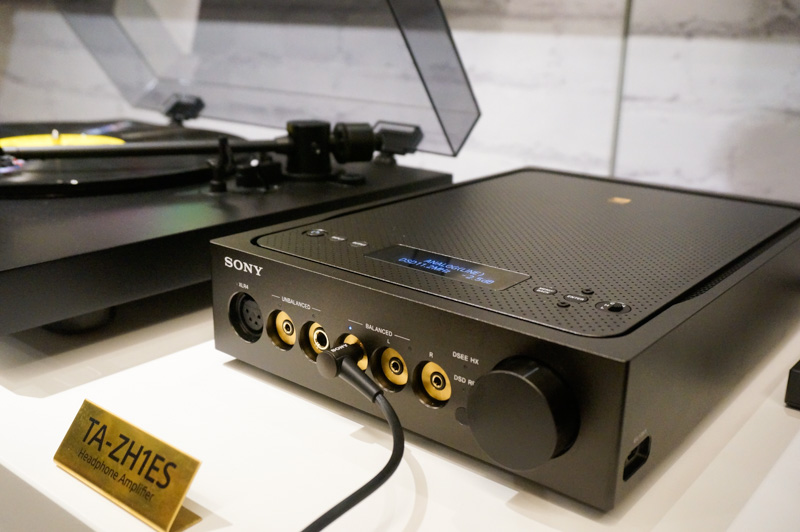 The headphone amp offers a variety of input and output ports, including the 4.4mm balanced connection, and will be able to convert PCM source to DSD 11.2MHz. It measures 210 x 65 x 314mm, and weighs approximately 4.4kg. The suggested retail price for this is US$2,199.