The images shown here are sample photographs shot with the Sony Xperia Z1. The photos have not been post-processed and are copyright to SPH Magazines. They are provided for your reference only and we ask that you do not reproduce them elsewhere. Click for the original full-resolution images.

Ever since the news broke about the new Sony Xperia Z1, interest has been riding high about its camera's abilities.

And rightfully so, the Z1 packs the third-largest sensor that can be found in a smartphone today. The 1/2.3" 20.7MP CMOS sensor is the same sized sensor you'd find in most compact cameras, and is smaller only than the sensors found in the Nokia Lumia 808 and 1020. The lens is a fast f/2.0 Sony G lens with a wide 27mm shooting angle, and the smartphone comes with Sony cameras' BIONZ image processing engine. So with all these impressive specs, how well does the Z1's camera do in the real world? 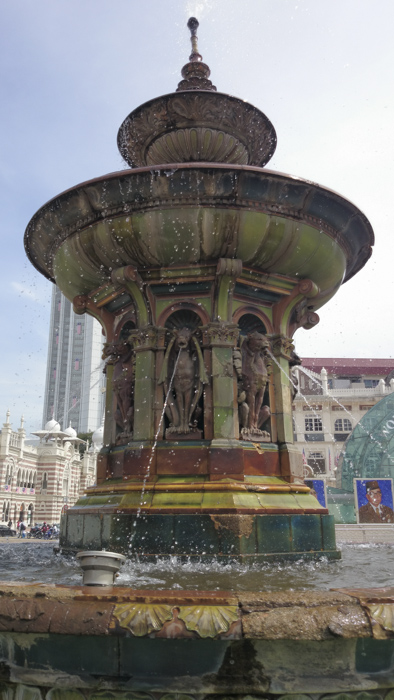 The answer is predicable with a touch of disappointment: The Z1 performs as well as you'd expect from a standard digital compact camera and better than your average mobile phone, but closer inspection reveals it could have done better in the finer points. In good light, the camera captures plenty of detail, just like what you'd expect from a 20 megapixels compact camera but now in the size of a smartphone. Colors are rich and tastefully vibrant, without being gaudy and washing out texture.

In low-light, the Z1 handles image noise well on the macro level - the appearance of grain is kept to a minimum, even when shooting at ISO 1250 there's little luminance or color noise to be seen. But when you zoom into the picture, you start to see noticeable detail loss at ISO 400, more so at ISO 800, with image grain appearing harsh and digital. 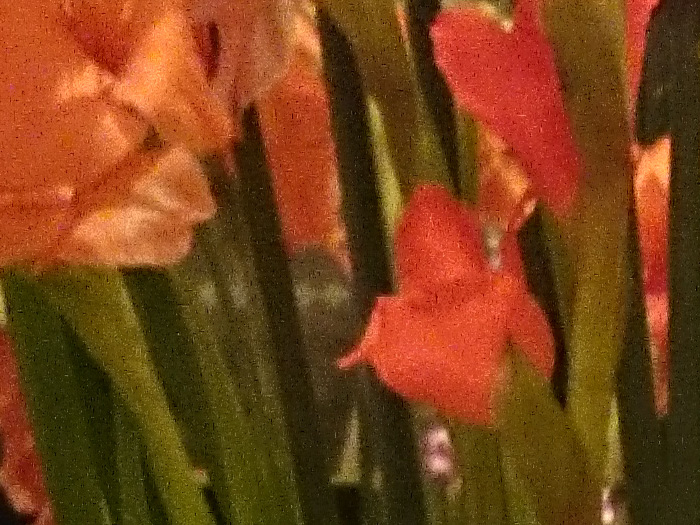 The other way the Z1 falters in low-light is in its lack of built-in optical image stabilisation (OIS), which would have helped to reduce camera shake. It's an essential feature that's appearing on photography-focused smartphones today like the HTC One and the Nokia Lumia 1020, and its absence is conspicuous on the Z1.

Summing up; the Z1's image performance is a mixed bag which weighs mostly positive. In good light, the images are rich and full of detail, at a level beyond your ordinary mobile phone. Its low-light shots keep the appearance of image noise down to an impressive degree, and should keep social media sharers more than happy. Upon closer inspection however - and this is pixel-peeping at a level most users wouldn't care about - we're disappointed at the harsh quality of the grain, and the early deterioration of image detail. These are problems which have already been solved on better digital compact cameras with the same sensor size, and we'd have imagined a Sony BSI (backside-illuminated) sensor doing slightly better than this. 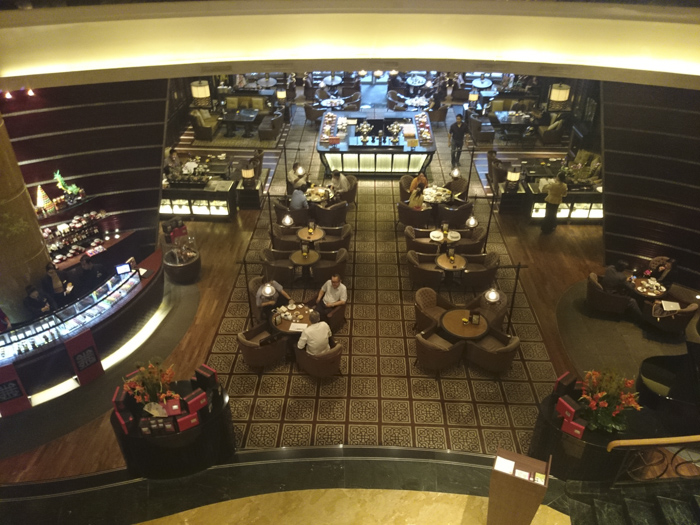 When it comes to handling, the camera app lacks polish. The app feels responsive, but not so fast that you'd be able to fire off rapid-fire shots the way you can on some phones these days. We don't know why, but in Superior Auto mode the camera insists on capturing a lower 8MP picture in 16:9 format, it's only in Manual mode that you can set the camera to shoot at its full 20MP resolution. The camera has an inconsistent habit of jumping out of Manual mode back to Superior Auto, so there's a real chance you can shoot a great moment in lower resolution than you meant to.

Once you tap to focus on an area of the image, the camera doesn't return to multi-area focus and will keep focusing back on that spot until you tap on another spot. To go back to multi-area AF you actually have to exit the camera app and come back again. It's the tiny details like this which dampen the Xperia Z1's chances at being the definitive camera smartphone for both users and enthusiasts alike. 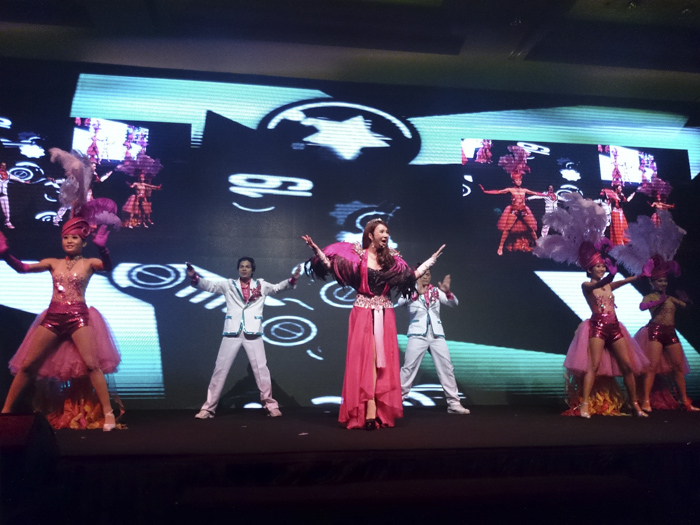 The Z1 comes with features like Sweep Panorama, which helps you capture a sweeping landscape, and Timeshift Burst, which captures 61 images in 2 seconds in Full-HD resolution, a second before and after pressing the shutter, and presents you with the picture it thinks is the best (you can still scroll through all 61 saved images later). These are fun, but the Z1 lacks a HDR (High Dynamic Range) mode, which is becoming a standard on smartphones. Its absence is all the more confusing, as Sony has one of the best multi-shot HDR modes around already available in its digital cameras.

If you're going to shoot using the Z1's full 20MP resolution, then you'd have to invest in a high capacity microSD card, as the JPEG files are 6-8MB each. The 8MP files you get from shooting in Superior Auto are an average of 2MB only. The screen, which features Sony's TVs' TriLuminuous technology, is utterly gorgeous, throwing up bright, vivid colors even in bright daylight. Readers who held back on the Z because of the 'whitewashed' effect on viewing angles can rest assured that the Z1 doesn't suffer from the same problem.

So there you have our quick thoughts on the Sony Xperia Z1's image quality. Click through the sample images to see for yourself, and check in for our full review of the smartphone and further details of the camera's performance, coming soon. 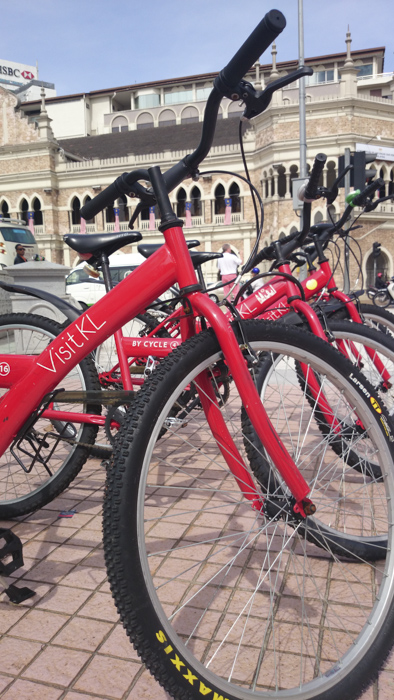