First looks: Samsung Galaxy S8 and S8+ - To infinity and beyond!

An updated Gear VR with Controller

The new Gear VR with Controller isn’t exactly new, being showcased at MWC recently, but Samsung took the opportunity to update the headset to support the Galaxy S8 and S8+ devices, especially since they now use USB Type-C connector. While the headset remains the same hardware-wise, it now comes in the new Orchid Gray color scheme. 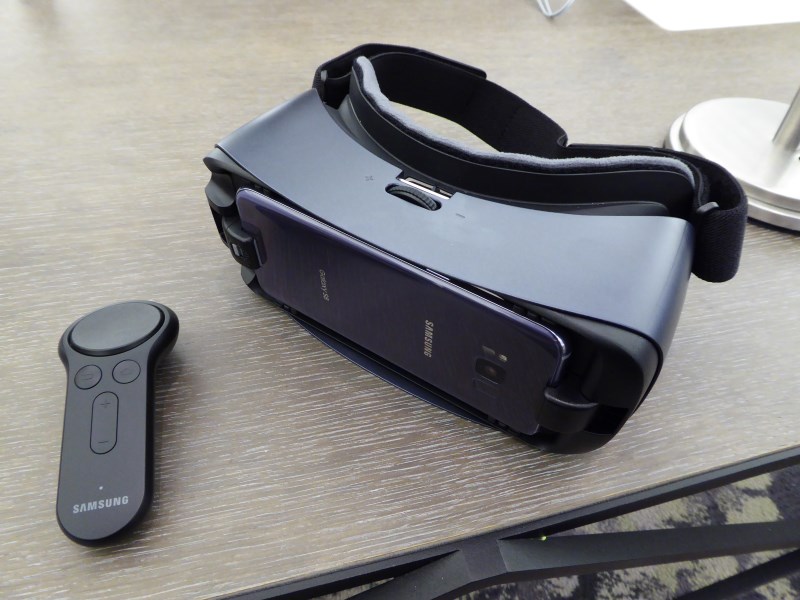 The new feature to Gear VR is a physical handheld controller with thumb-pad and trigger buttons, a welcome addition that makes VR app navigation so much smoother and intuitive now, especially for gaming. The Gear VR with Controller will be available in Q2 2017. 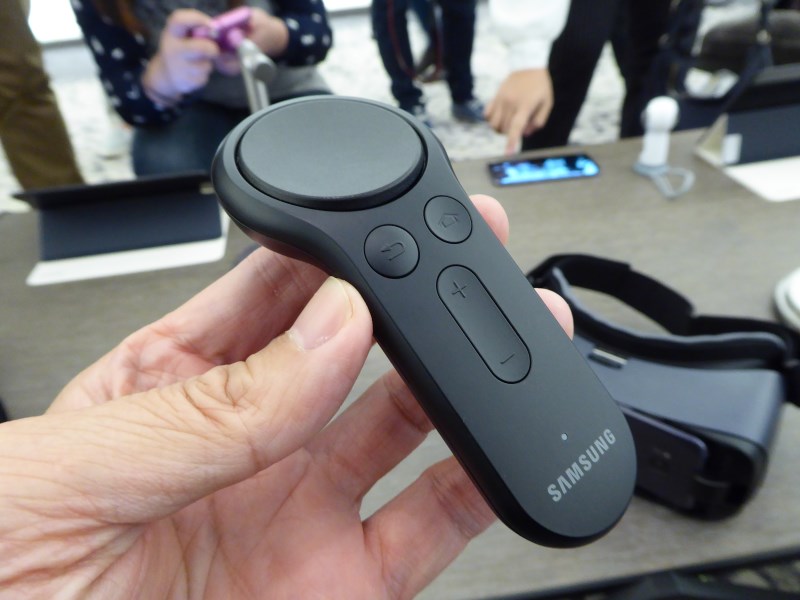 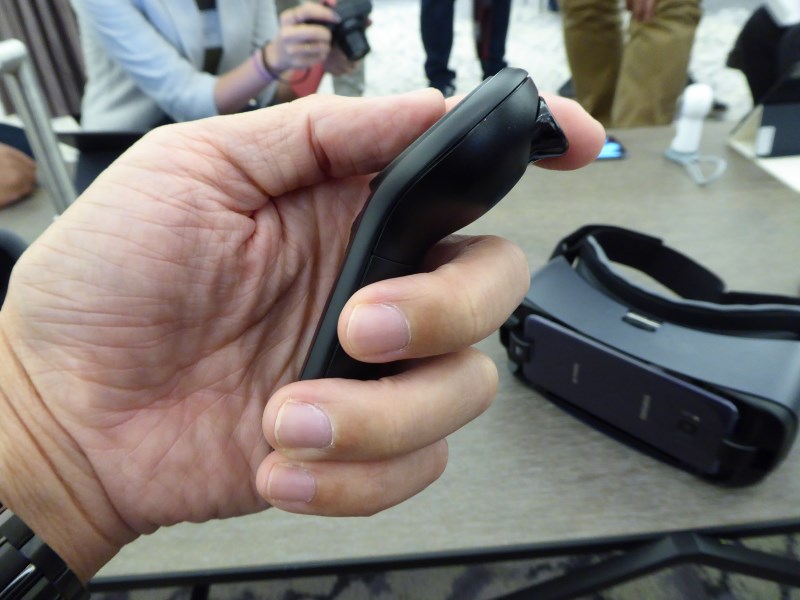