The GeForce RTX 3080 is one elegant-looking graphic card 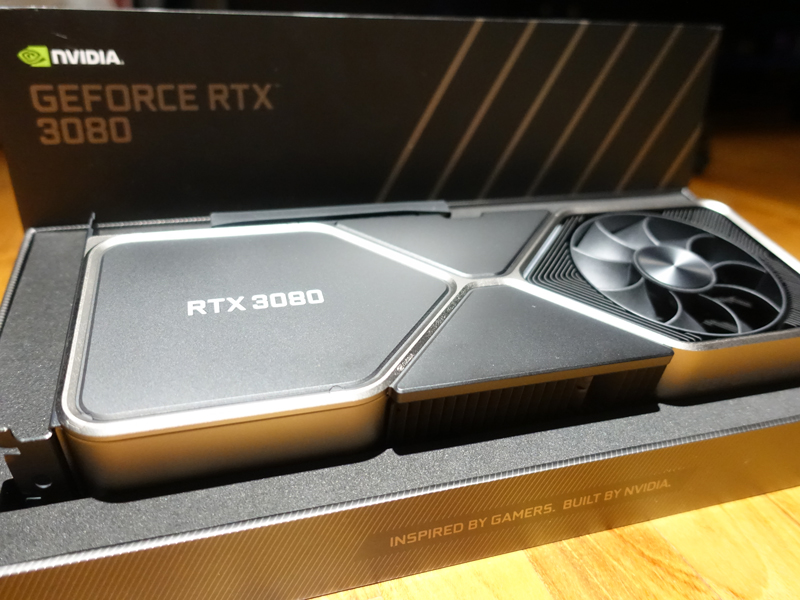 NVIDIA is promising a lot of things with their newest flagship graphics card, the GeForce RTX 3080. It claims the card has “twice the performance” of the RTX 2080, has a better and more optimal airflow and truly herald the arrival of ray tracing.

I’m still putting the RTX 3080 through its paces but here’s a look at what the actual card looks like, especially in comparison to its more recent ’80-numbered brethren. 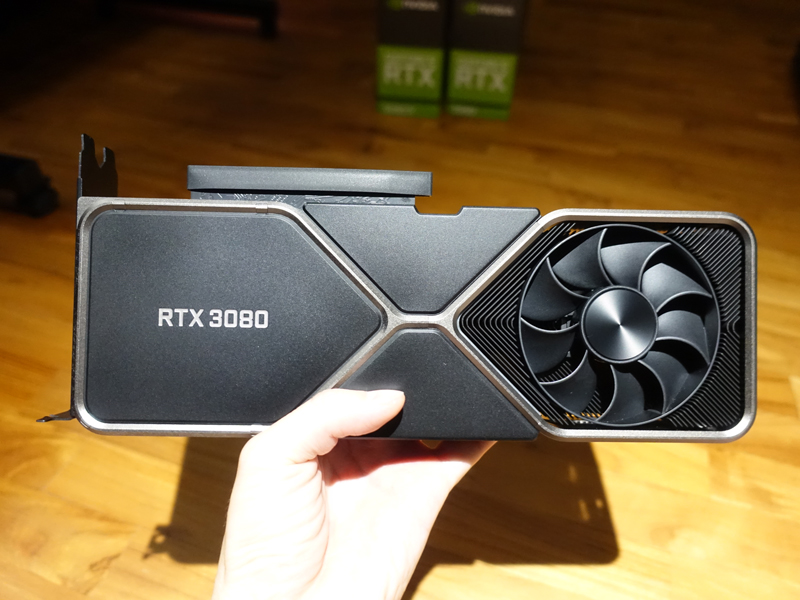 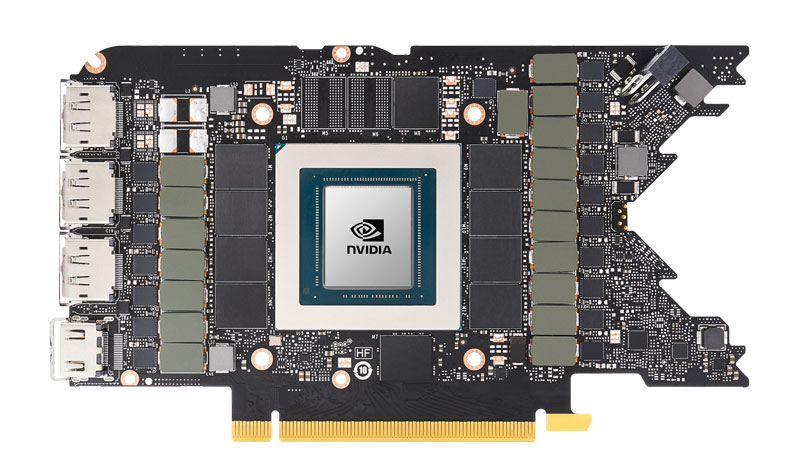 One of the RTX 3080's biggest discovery is finding out just how short the PCB is in relation to the entirety of the card's length. NVIDIA has switched to a new pennant-shaped board here and combined it with a new cooling design. Interestingly, the board is a custom design made just for the Founders Edition RTX 3080, unlike past Founders Edition cards that are based on a reference design that's also shared with partners like ASUS, Gigabyte and MSI. 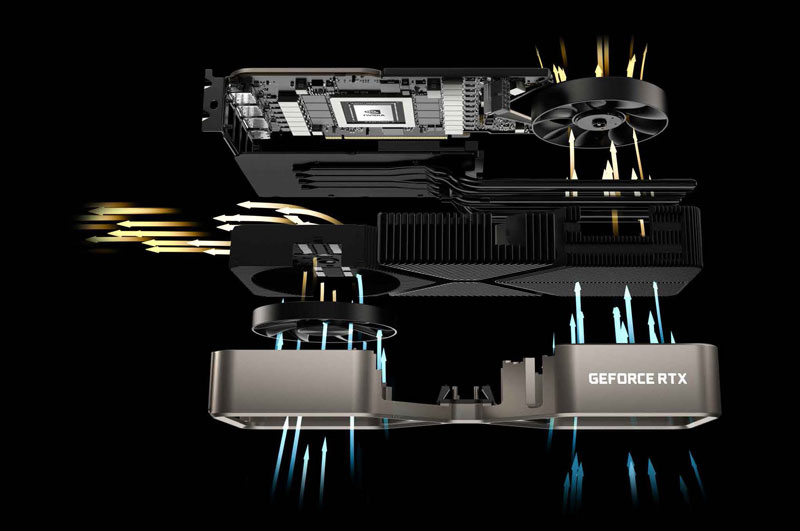 The new cooling design is a result of NVIDIA's engineers adopting a new approach to the way the card is cooled more efficiently, and thus, quieter as well. This works as fans flanking either side of the unibody air frame (that figure of eight-shaped block) use a push-pull system, with the left-hand fan acting more like a traditional blower cooler by pushing air out through the PCIe slot. On the other opposite end, the right-hand fan pulls air into the card, which then exhausts on the opposite side close to your CPU's own HSF or cooler and rear case fan. According to NVIDIA, this allows the RTX 3080 to run at 10dBA quieter than the RTX 2080 and also 20-degree Celsius cooler.

There are concerns that having hot air blowing towards the CPU could have an adverse effect, or that the airflow would not be optimum if the card is installed on its side (as some PC enthusiasts would) but NVIDIA is confident that any thermal impact would be minimal, if at all. 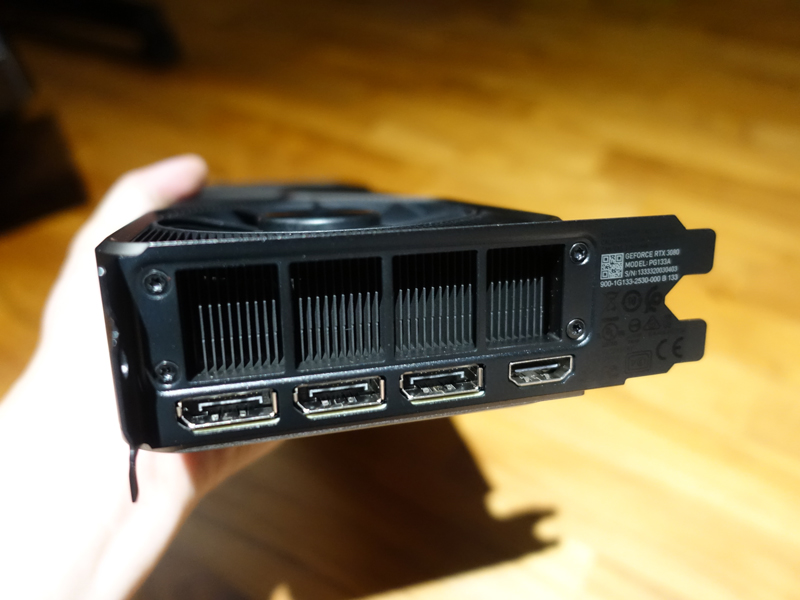 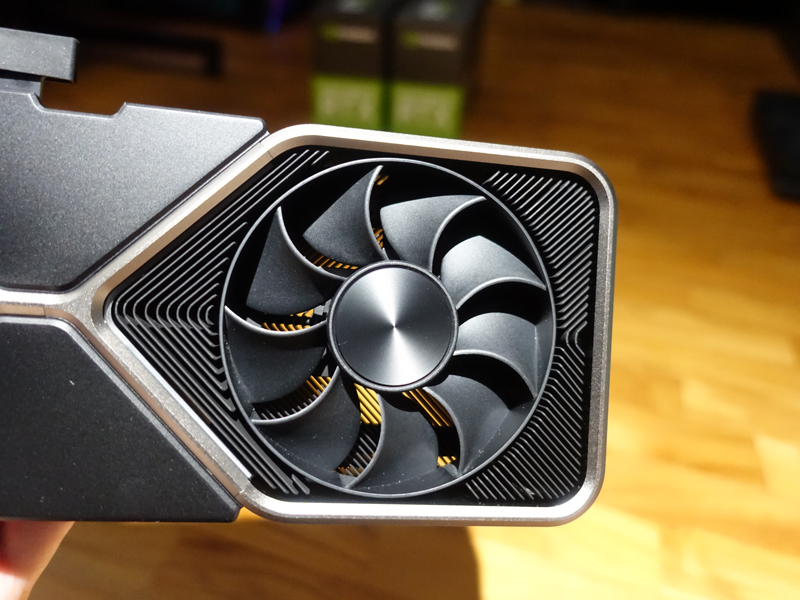 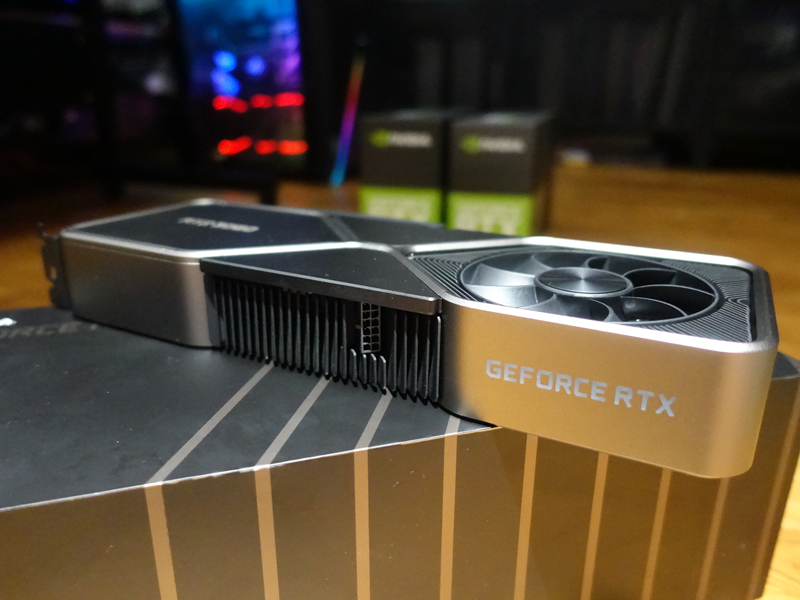 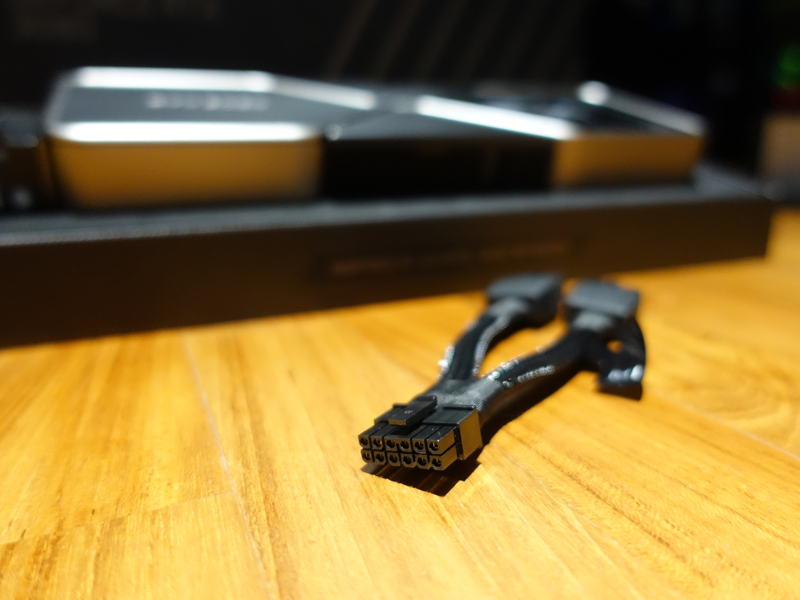 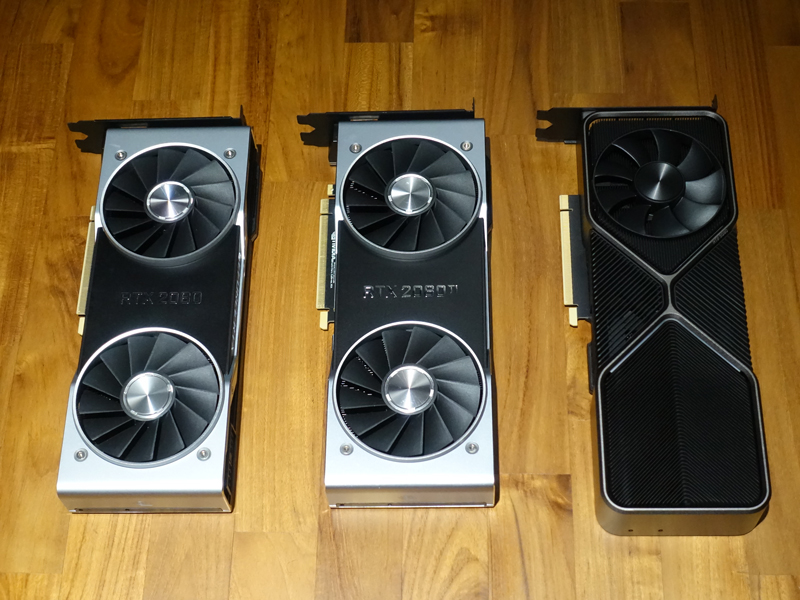 Physically, the RTX 3080 is only just slightly longer than the RTX 2080 and RTX 2080 Ti (as above) and despite the increase in length, does not flex at all - thanks in no small part to the solid unibody air frame. Unlike the monstrous RTX 3090, the card occupies two slots on the motherboard.

NVIDIA's Founders Edition cards have always been one of the best-looking, solidly-built graphics cards in the market. The RTX 3080 continues that fine tradition and I think it's hard not to agree that it's the best-looking RTX 3080 card compared to partners cards that have been announced by a long shot, despite the awkward position of its power connector.

Will the card truly offers twice the performance of the RTX 2080, as NVIDIA claimed? We'll find out soon in the coming days.