Note: This article was first published on 13th April 2016. 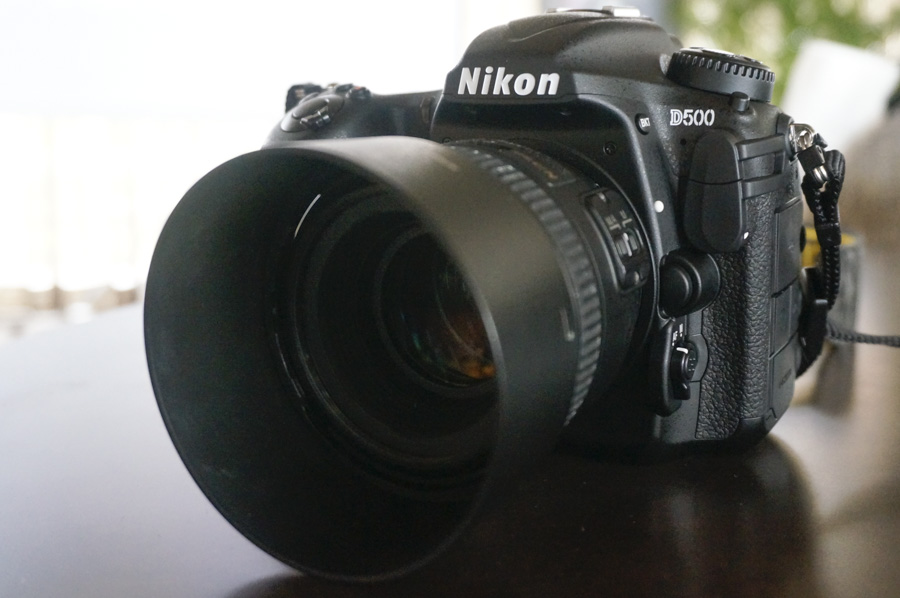 The D500 is something that Nikon APS-C shooters have been clamoring after for the longest time. If you think about it, the last 'proper' APS-C flagship we had from Nikon was the D300S, and that was released back in 2009! Suffice to say, a refresh of this camera has been way overdue.  But looking at the specs of these cameras, we do think most Nikon fans will agree with us when we say the wait has been worth it. 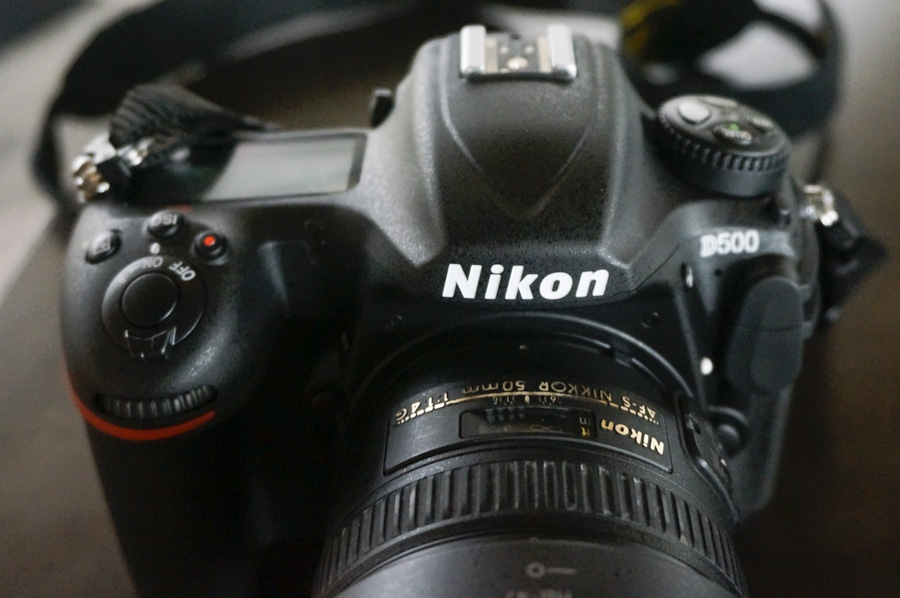 Monocoque body design is again used bringing the weight (body with battery only) down to a mere 860g. And the camera is said to offer the same amount of weather sealing as the D810. Wi-Fi support is built-in so that you can maintain a continuous connection with your smart device via Nikon's Snapbridge system. This is an always on connection that allows you to transfer images and get GPS and time information from your mobile phone and the Nikon D500 is the first of a new series of cameras to have it.

At the rear is a 3.2-inch LCD with tilt and touch, and in a first for Nikon’s APS-C cameras, it also gets illuminated buttons for working in low light. We have to say that we were a bit disappointed in the implementation of the touch input though, as this is limited largely to playback and setting your AF point, unlike what you find in the lower level D5500. 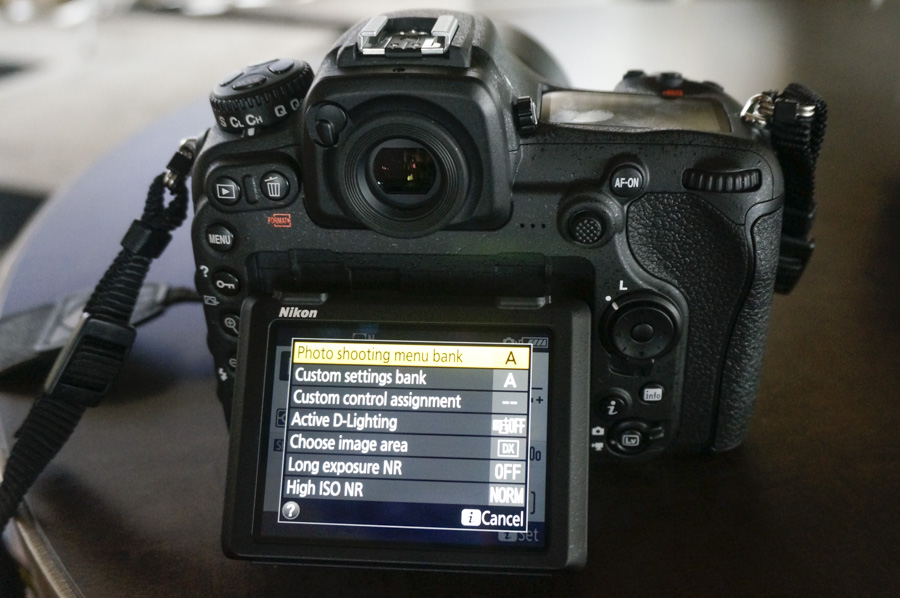 In terms of controls, the button layout will be familiar to any Nikon user, but there’s now the inclusion of a small control pad just under the AF-on button, which works to shift AF points (as with the D4S). This felt a little stiff to us so it takes a bit of getting used to. 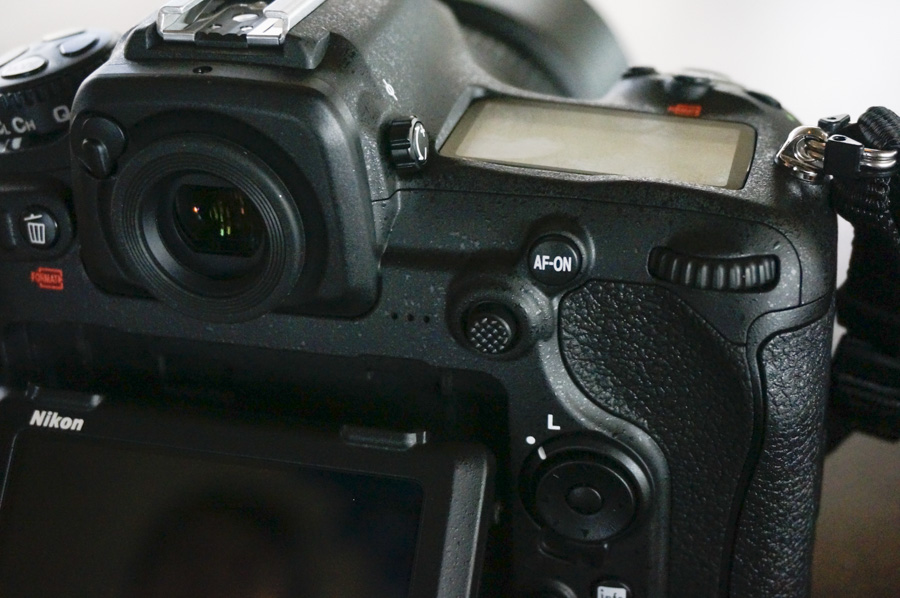 XQD seems to be the way Nikon is moving forward with their cameras, but thankfully the D500 gives you the option of SD card storage too. 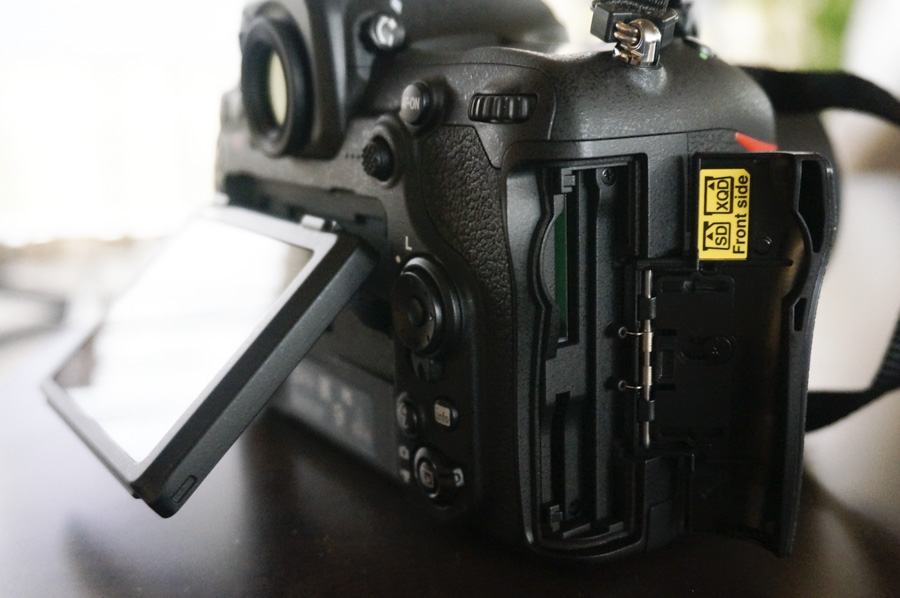 In terms of imaging performance, Nikon had a dark box set up to show off the low light capabilities of the camera. Inside, they had a toy house set up with a light meter inside and a bulb with adjustable light output.

Here’s an image with the light on so you know what we were taking pictures of. 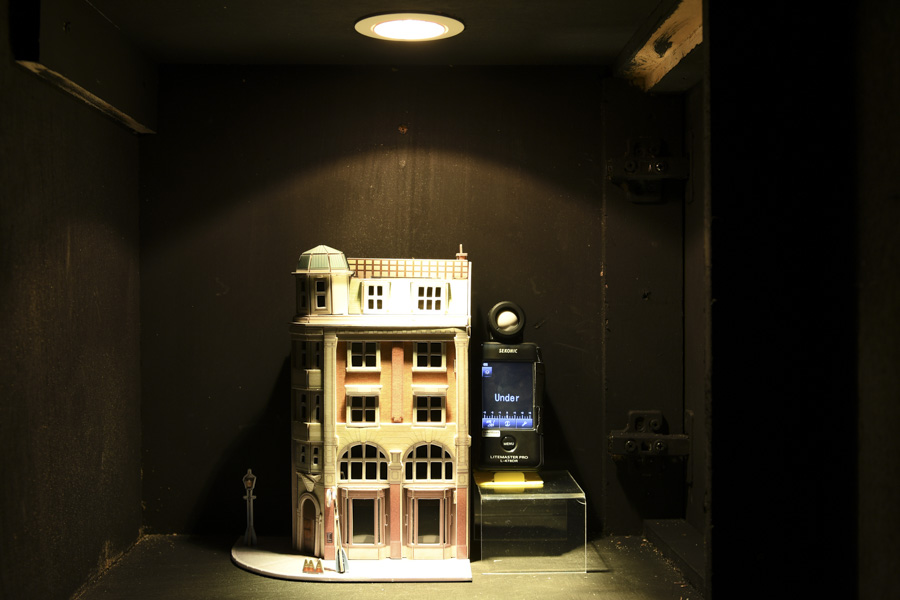 And here’s one with the light dimmed. 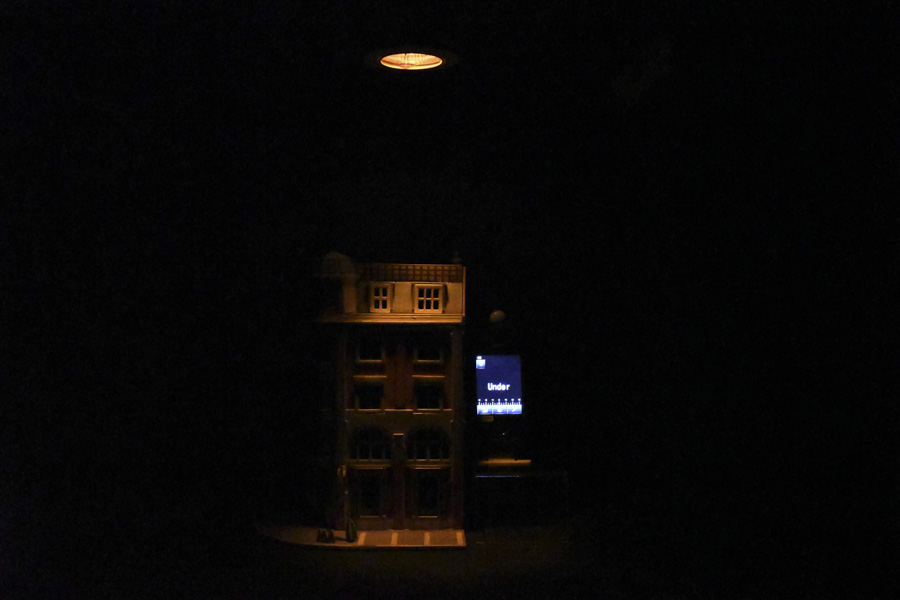 And below, we've another shot with the maximum ISO of 1,640,000! At this point, we really had to stop down the shutter to maintain exposure because that dim light was too bright! As you can imagine, the resulting image is really grainy, but you’re getting pictures where your eyes can’t even see, and the words on the light meter (Under) are still clearly visible. 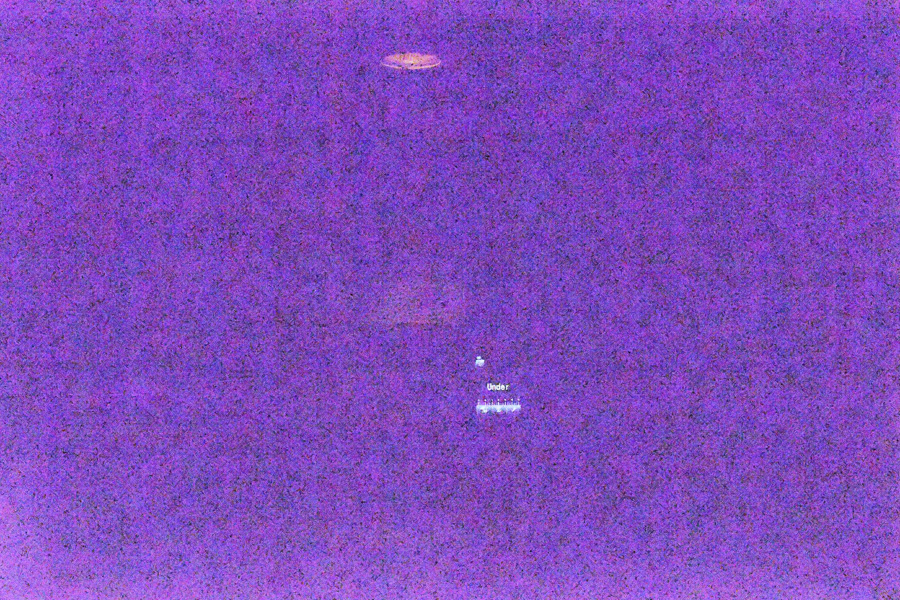 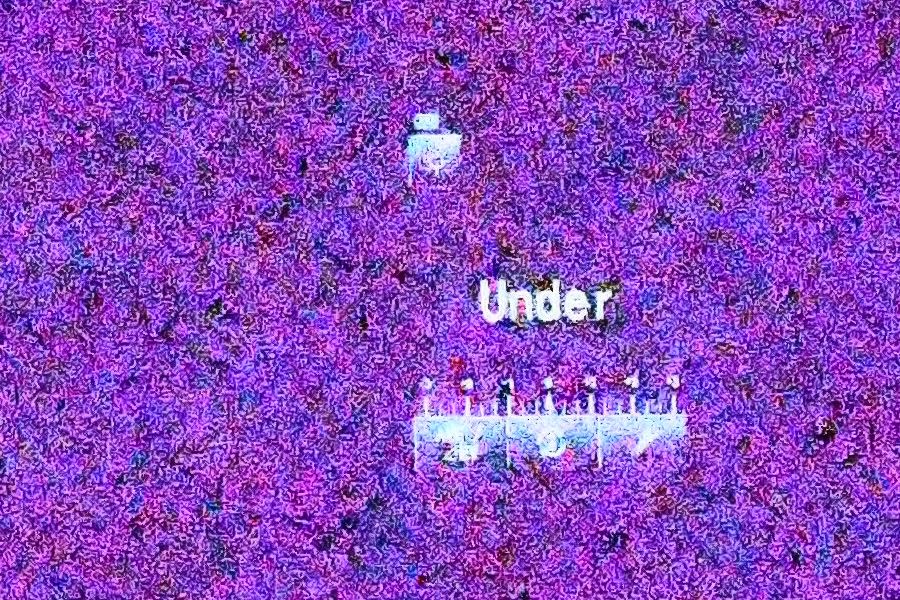 Finally, here’s a feature we found in video mode that we thought was most useful - Electronic Vibration Reduction (VR). This is in-body image stabilization that kicks in only during video mode, and will work in conjunction with the VR on your lens. Handy since the D500 has much improved video functions like the ability to record in 4K UHD (3,840 x 2,160 pixels) for up to 29 mins and 59s per clip.

Here are some sample images from the D500 with the respective 100% crops:- 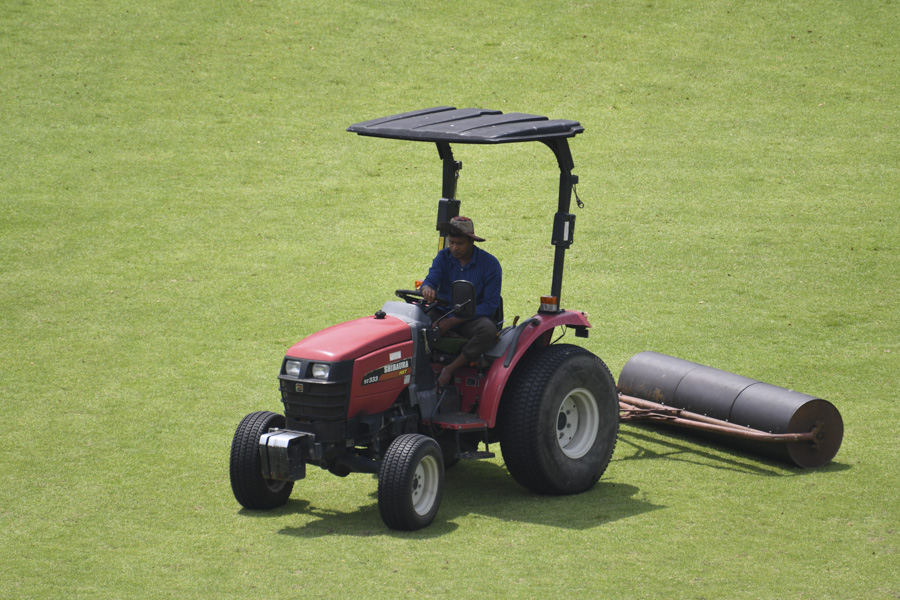 The lawn mower is actually moving in this shot, hence the slight amount of blur can be excused. 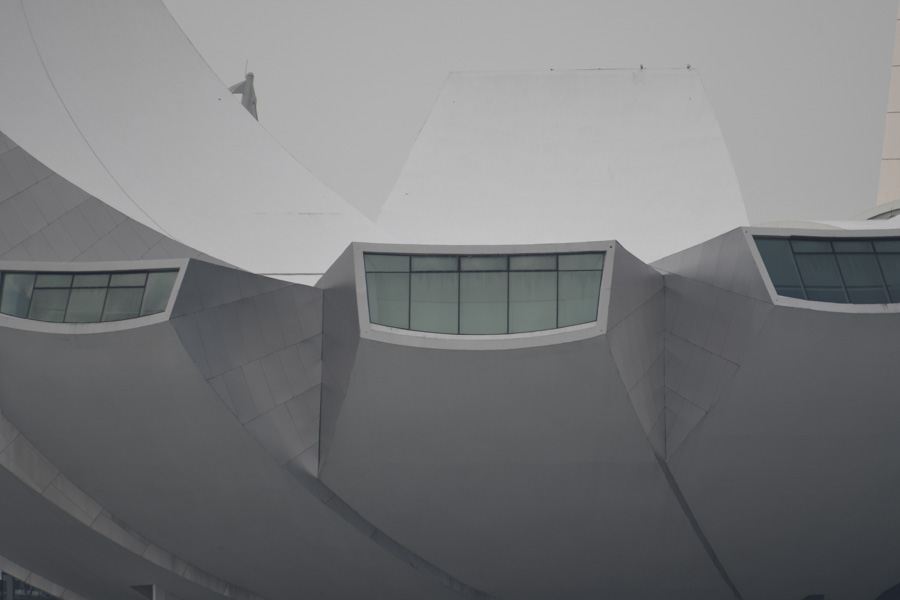 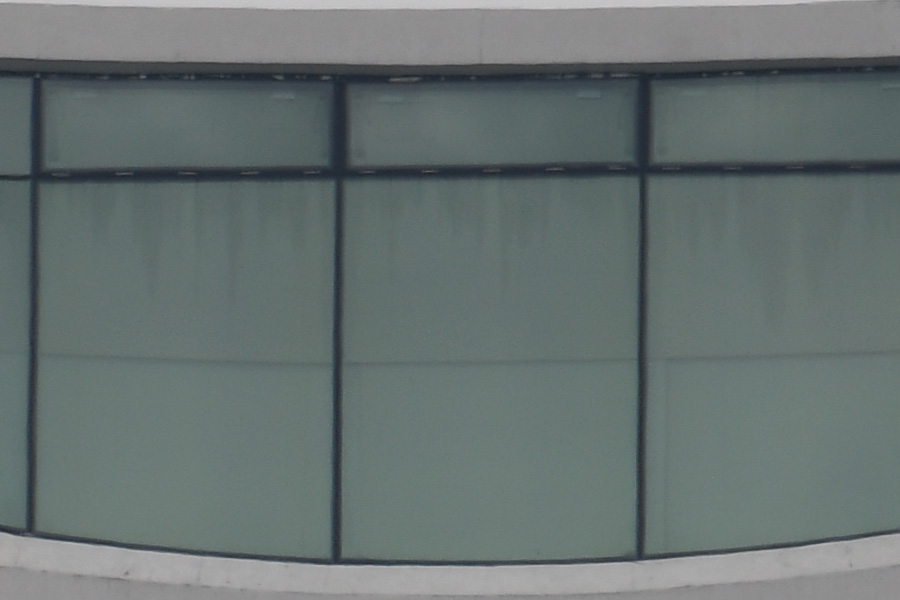