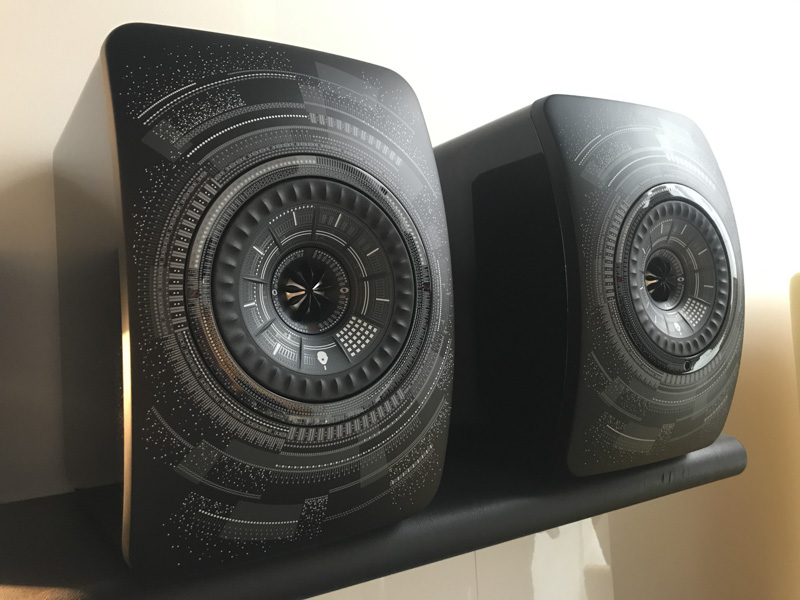 It’s been barely a year since KEF released its update to the popular LS50 passive speakers in the form of the LS50 Wireless; and now, the company is back with another. This time, it's the LS50 Wireless ‘Nocturne’, designed by acclaimed Dutch designer Marcel Wanders.

Since the Nocturne is a pair of special edition LS50 Wireless, its base specifications are exactly the same as the active system. It again features KEF’s patented Uni-Q driver, with a dedicated DAC (digital-to-analog converter) and a 192kHz/24-bit high-resolution digital signal path throughout. 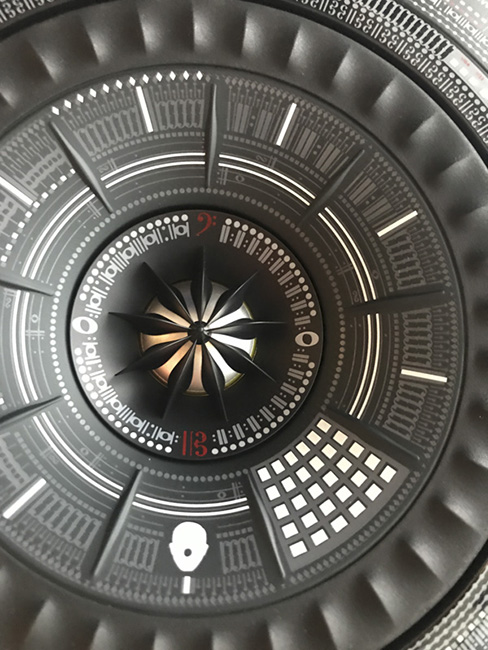 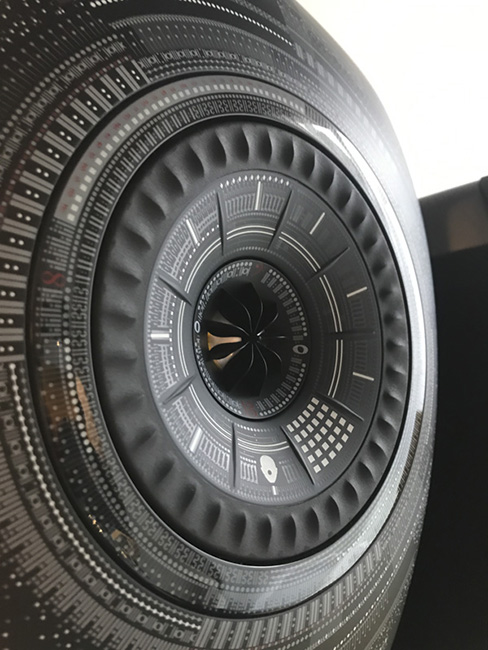 What’s special with this version, is that Marcel Wanders and team have applied a special design to the speaker, with elements that glow in the dark. Marcel Wanders says when thinking about what design to apply to this special edition of the LS50 Wireless, he was searching for a visual representation of sound that you could see as well as feel. 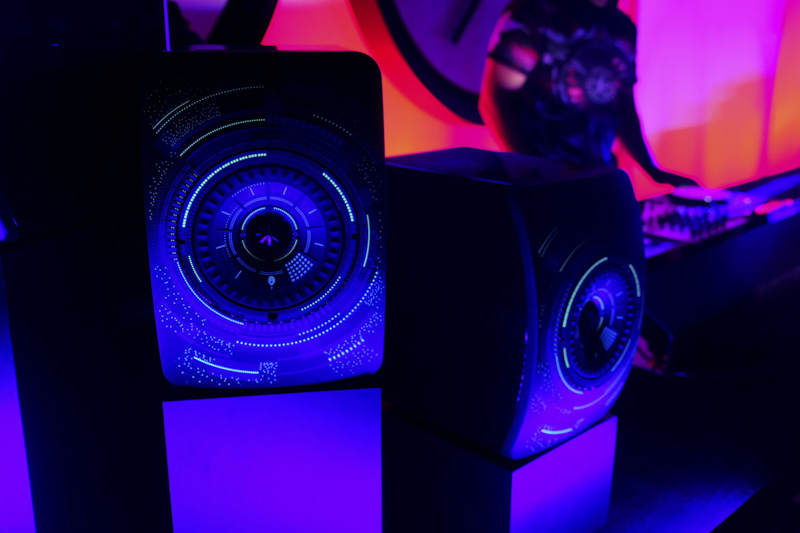 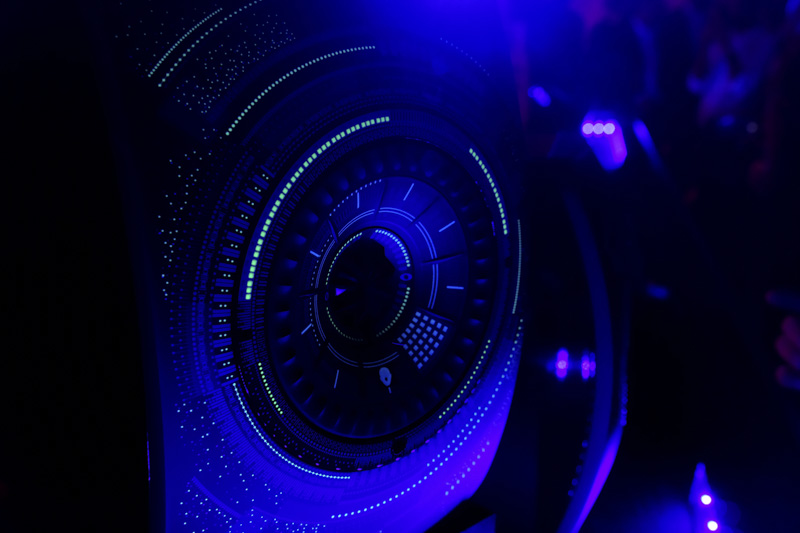 Thus, he “digitized” sounds from the real world into the patterns you see on the speaker much like the way the computer converts numbers and text into 1s and 0s. Marcel calls this a “balance between the eyes and the ears”, bringing music of old to music of the future, and simultaneously satisfying both senses. 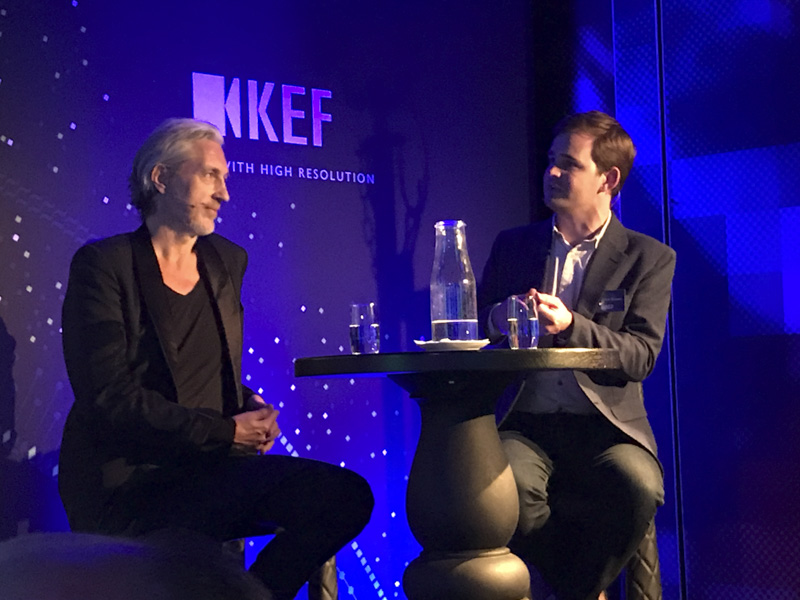 Of course, applying additional material (even paint) to a speaker element can drastically affect the quality of sound produced, so KEFs’ Head of Acoustics Jack Oclee-Brown worked closely with Marcel Wanders and his team to ensure that the aesthetic experience didn't interfere with the acoustic one.

There was only one set of speakers set up for general listening in the area (the rest of the units weren't wired for sound), but as far as we could tell, the audio performance is the same as the LS50 Wireless, so yes, you do get the best of both worlds.

Here's a recap of the features of the LS50 Wireless Nocturne:

The KEF LS50 Wireless ‘Nocturne’ retails for £2,299. Pricing and availability for Singapore have yet been announced.