Fujifilm has just had quite a major launch in conjunction with their celebration of the 5th anniversary of their X-series cameras, and no less than four cameras were announced, along with a new telephoto zoom lens and a new professional-level flash unit.

Here are our first impressions of three of the most interesting products launched. 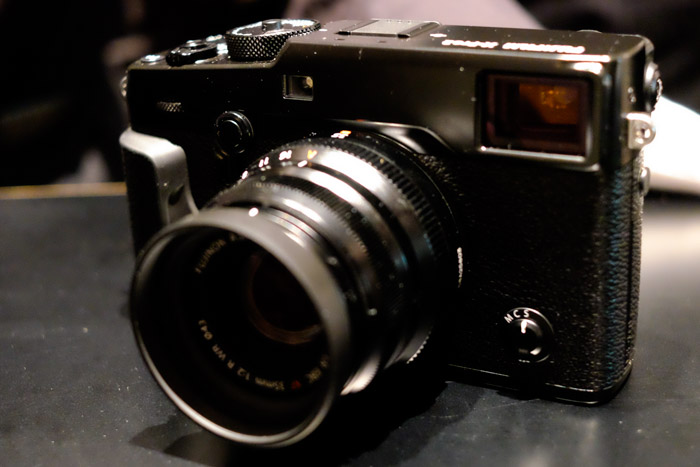 We’ve already covered a fair bit about the X-Pro2 here, but suffice to say this flagship camera is largely upgraded. While most of the improvements are internal, there are a few changes that we can show you.

First off, all the buttons have been shifted to the right of the LCD monitor, making the back of the camera cleaner so you no longer have to stretch to reach buttons. There’s also support for dual memory cards now, which adds flexibility and the option to have immediate backups. We like the inclusion of a multi-directional joystick as the control dial. It’s placed just within comfortable reach of your thumb, and makes shifting AF points faster than using a four-way directional pad. 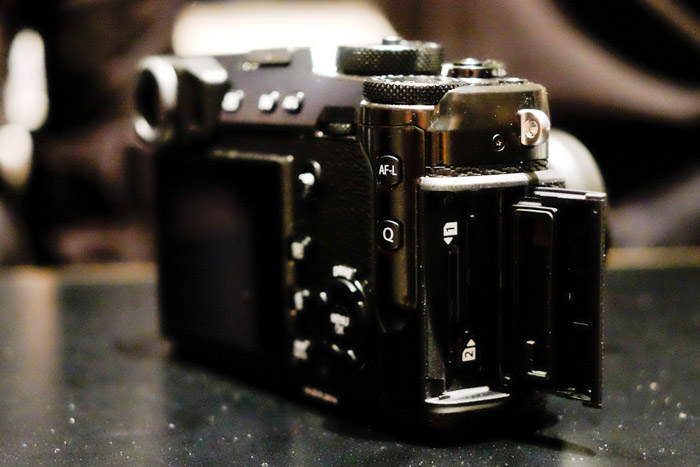 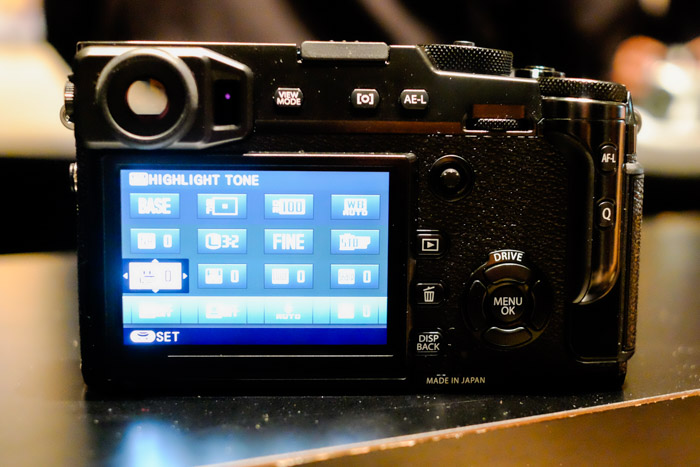 Interestingly, the ISO dial has now been integrated with the Shutter dial, giving the camera a very retro approach. To adjust ISO, you simply lift up on the sides of the Shutter dial and turn. We were told the camera goes down an extended ISO range of 100 and up to a high of 25,600 or 51,200 (set in the menus).

You can switch between viewing modes on the Hybrid Multi Viewfinder using the switch, and there’s an integrated diopter correction mechanism and a longer eye point so the finder is easier to look through. 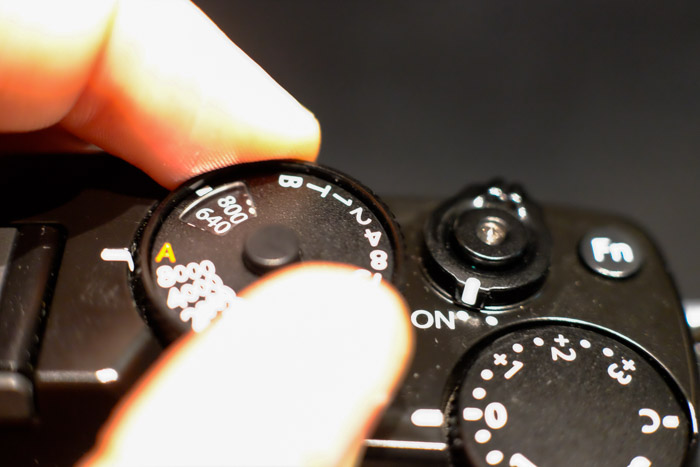 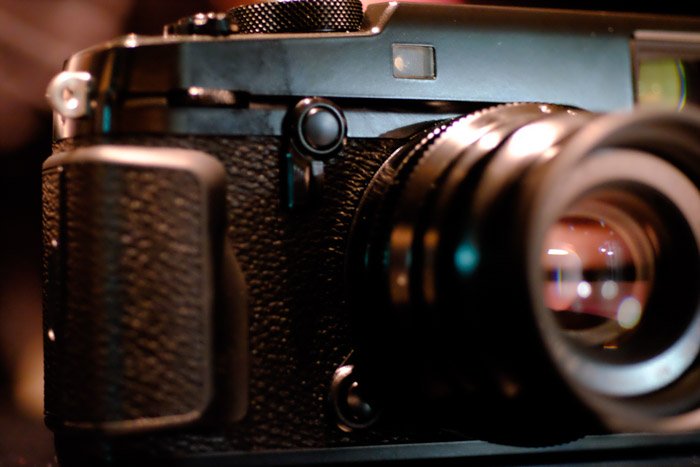 In our brief time with the camera, we found that the viewfinder was certainly bright enough, and while the Hybrid view takes a little bit of getting used to, it can really help when you’re trying to compose your image around a moving subject as you can see that bit more outside of your frame.

Autofocus certainly felt like it was fast, but without any proper subject to test it on, it’s hard to say. From the large A3-sized prints that they exhibited in the Fujifilm (Tokyo) building, it certainly seems like there is plenty of resolution to be had from the camera. We can't wait to put it to the test.

More on the Fujifilm X70 and XF 100-400mm on the following page as well as pricing and availability.