First looks: the incredible Utopia and Elear headphones from Focal 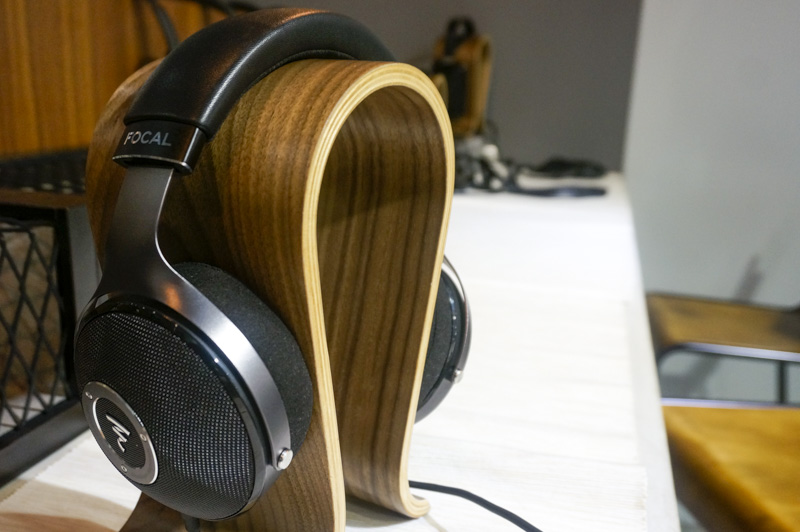 For years, Focal has been better known for their speakers than their headphones, bringing major innovations that pushed the limits of performance. The flagship of their speaker line is arguably the Grand Utopia EM, and that’s exactly what the engineering team used as a reference point when developing these new headphones.

According to Quentin Morieux (Export Sales Manager, Focal), the company wanted to create a set of headphones that "made you feel like you were listening to music through speakers rather than through headphones". To achieve that aim, they basically designed the Utopia and the Elear as they would a set of "compact, ultra-nearfield speakers", and not headphones. 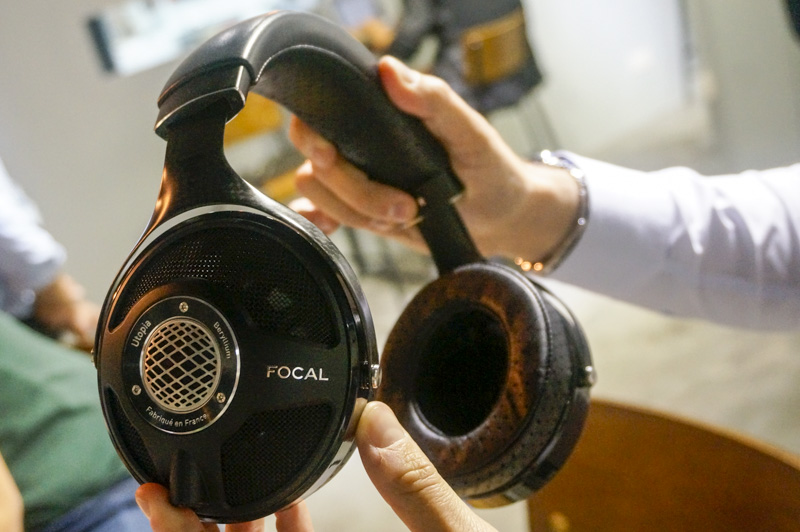 This led to a completely different set of thinking overall, as Focal has implemented a fully open headphone design to allow Utopia and Elear to reach the lowest possible acoustic impedance. This would be akin to having the largest room possible to allow speakers to create air displacement without room compression or non-linearity of the frequencies due to the larger space. 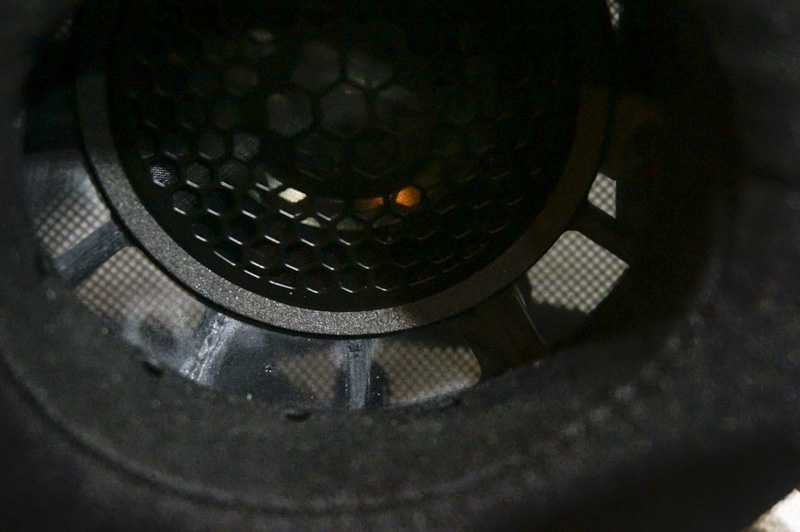 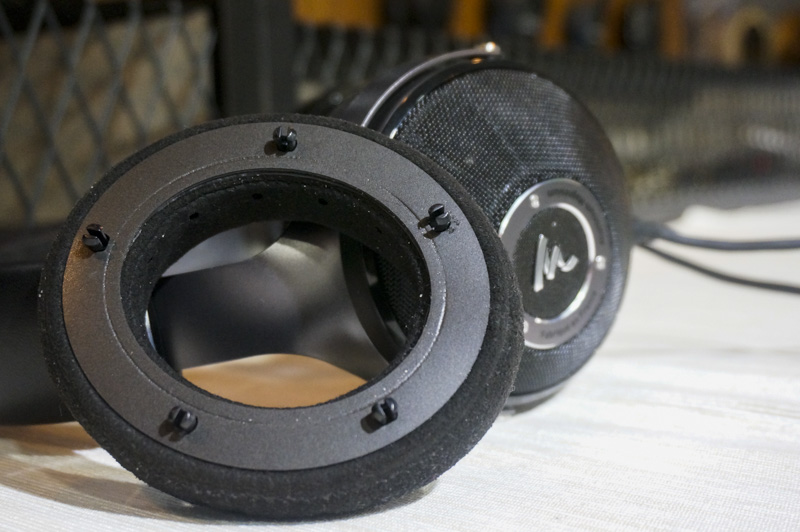 Focal also approached the ear cushions in the same manner you would approach acoustic panels for the walls and ceilings of a dedicated listening room. Perforated microfiber fabric allows for a very flat frequency response curve from 1 to 10kHz, while the leather allows for good performance from low to mid frequencies), so by using a 50/50 combination of lambskin leather and perforated microfiber fabric in the cushion for the Utopia headphones, Focal’s engineers were able to achieve an optimum balance of diffusion and absorption. 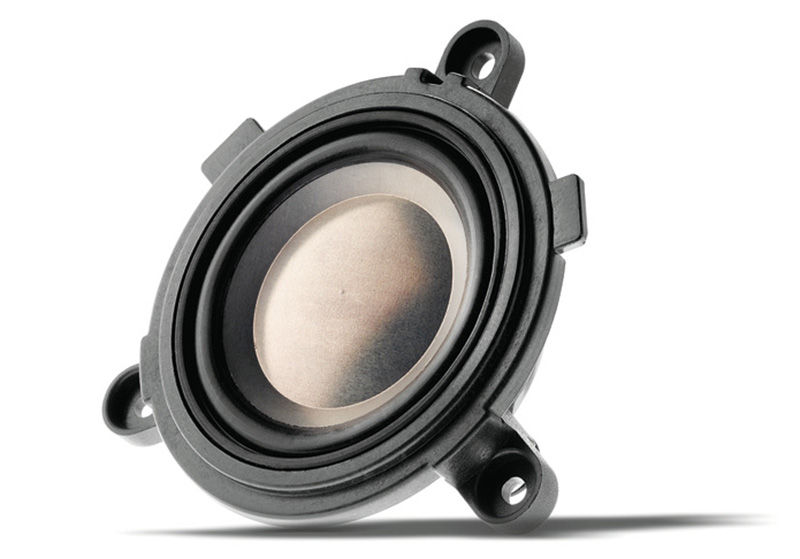 Because they viewed the headphones as speakers, Focal turned to Beryllium as the material of choice for the diaphragms for the Utopia. These provide the Utopia with great dynamics, extremely low distortion, and high damping due to the material being 2.5 times lower density than Titanium while being three times more rigid.  While the Elear uses Aluminum-Magnesium for its diaphragms instead, it shares the M-shaped design born from Focal’s range of Car Audio tweeters. The shape allows the headphones to benefit from a larger emissive area and a higher break up point, allowing the extension of the frequency response to the higher parts of the audio spectrum. 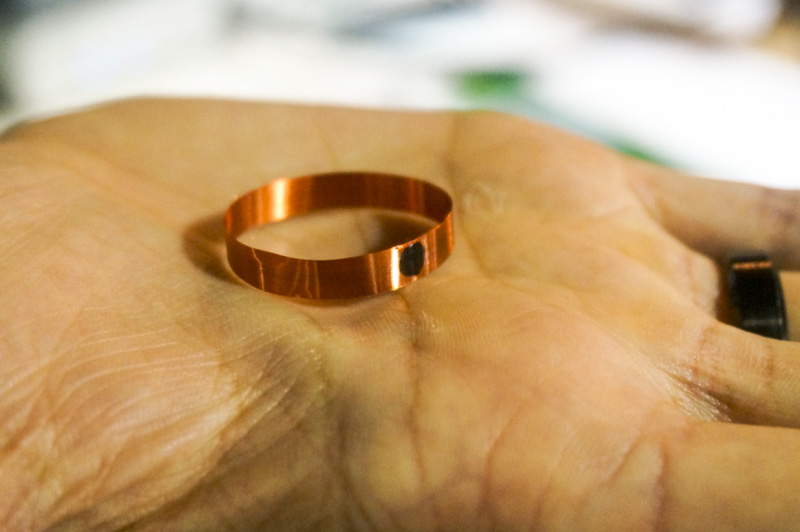 The final point of course, is the voice coil. For the Elear and Utopia, Focal’s engineers created a 5mm tall voice coil with a 25mm diameter that’s lighter than a normal voice coil that’s 1.5mm tall and 15mm long. Made using NBR for its combination of softness, lightness, and mechanical functioning linearity, the voice coil produces an incredible transient response. The light weight also allows the loudspeaker mobile assembly for the Utopia to have a mass of just 135mg, while the Elear’s is just 150mg.

In terms of overall weight, the Utopia comes in at just 490g, while the Elear weighs just 450g. Both are full-sized headphones that have an impedance of 80 Ohms, and a sensitivity rating of 104dB SPL. They both come with 4m long balanced cables, but the Utopia utilizes 9.5mm Lemo connectors while the Elear uses 3.5mm Jacks.

We got a listening session with both headphones at Zeppelin & Co. and were certainly impressed by what we heard. Both are most certainly handsome full-sized headphones that are light and comfortable on the head.  Put them on for the first time, and you really can’t help but feel taken aback by how much you hear of the outside world when nothing is playing. To say these are completely open headphones is certainly not an exaggeration! 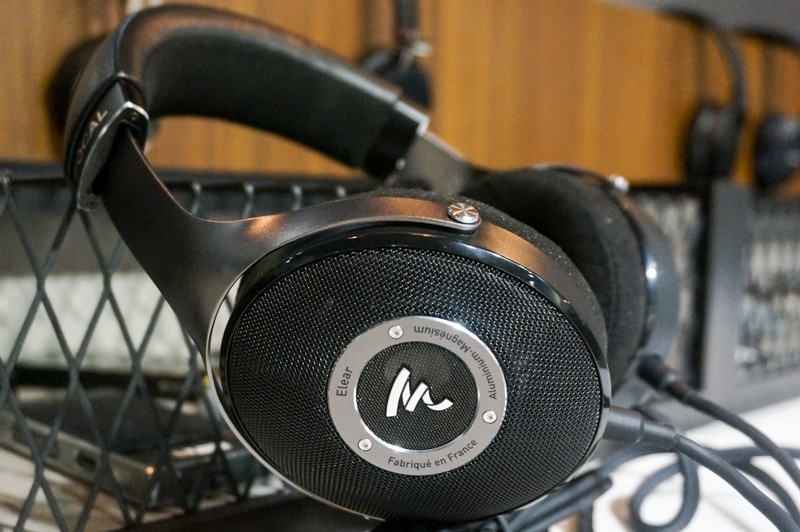 Fire up some music though, and the outside world melts away. We were treated to a recording of Hotel California by the Eagles, and were impressed by the Elear’s performance in the mids and the highs. There was also good body in the bass beats and we thought the headphones gave a great reproduction of the “live” atmosphere of the recording.

Moving on to De La Main Gauche by Luce Dufault and the headphones gave a class in clarity and imaging. We felt that Luce’s vocals were extremely clean throughout the piece, and that there was great separation between her vocals and the backing instruments.

Ending our testing with Samb Adagio by Safri Duo, we were again impressed by how easily the Elear handled this fast moving piece. There’s a part in the track where the dance track slows down in tempo before jumping in both volume and pace and the Elear handled this part effortlessly, showing off great dynamics in doing so. 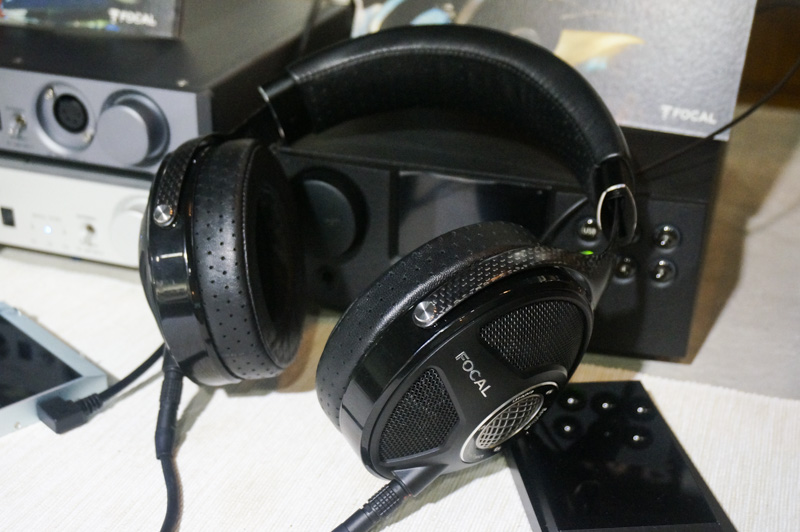 Switching over to the Utopia, we were amazed at how it felt even lighter than the Elear, while offering the same great fit and comfort. Listening to a recording of the theme song Zorba, we were impressed to find that everything was even more pronounced than what we heard on the Elear. The acoustic version that was playing had very strong cello and violin parts, and the headphones were able to capture the layers of music well. Bass was nice and full, while the trebles were very pronounced. There’s a good, quick response to these headphones, bringing a sense of bite to the highs.

Switching over to something more pop, we listened to Billy Jean by the King of Pop himself - Michael Jackson.  Jackson’s vocals has good naturalness and easily took center stage in this complex track. The drum work was well emphasized, and we felt that there was good energy to the track overall. Something that would get you moving for sure!

Ending with Hotel California once more, we were incredibly impressed. The final solos at the end of this piece are fairly complex and ends with a loud uproar from the crowd. This normally feels separate, as though it’s coming from the front of you. With the Utopia though, it really felt like it was coming from both sides of you, so you were literally in the crowd. Needless to say, the headphone does a great job with the actual melody with plenty of detail from all the instruments involved.

Both headphones certainly check all the right boxes as far as audio performance goes, but you may have to wait a bit to get your hands on them as production is struggling to keep up. The Utopia and Elear headphones are available to order for S$5,699 and S$1,399 respectively from Audio bar or at Zeppelin & Co. now.