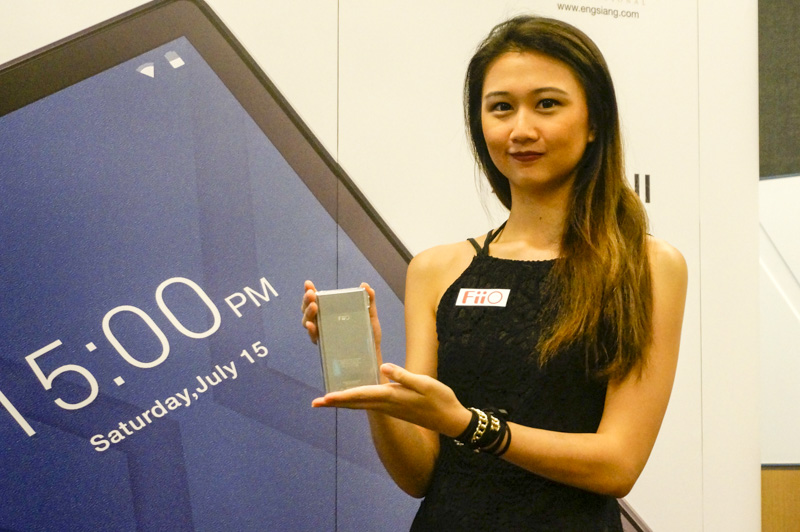 FiiO has always been known for their budget-friendly offerings that somehow manage to serve up great performance in spite of their affordable prices and it still applies today. We were wowed by their extremely wallet-friendly FiiO X1 back in 2014, and impressed by how they managed to add even more features in the FiiO X1 II. So you can certainly count us among their fans.

This year marks the 10th anniversary for this ambitious audio company, and you could say the company is going stronger than ever. Now they’ve got a brand new flagship music player (the X7 Mark II), the latest version of their mid-range music player (the X3 Mark III), and a new portable DAC/Amp (the Q1 Mark II).

The one thing in common between all three? Balanced output. That seems to be FiiO’s next big push – to “Make Balanced Output Standardized”, and it certainly starts from these products here. 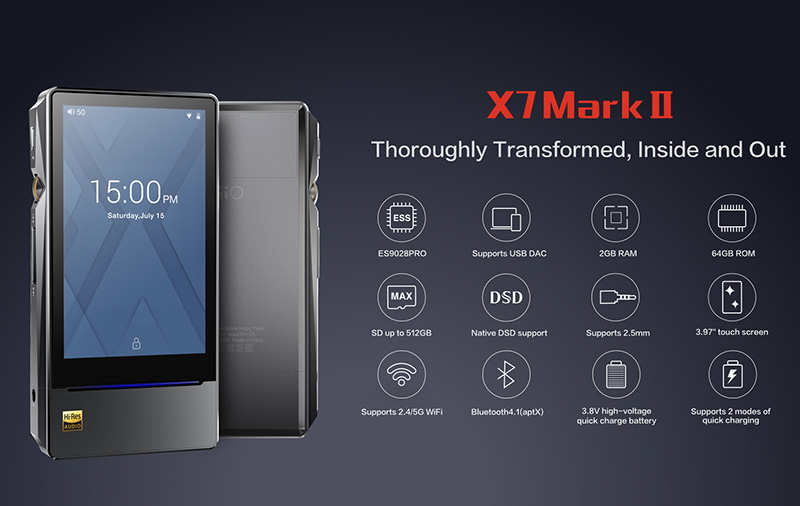 Advertised as being “thoroughly transformed, inside and out”, the new X7 takes some design cues from the X5 III, with chamfered edges for a smooth finish that’s better to grip. It also gains two of its rapid charging technology modes, and a brand new 8-core desktop DAC chip that supports High Resolution Audio and is said to bring a wider sound field. 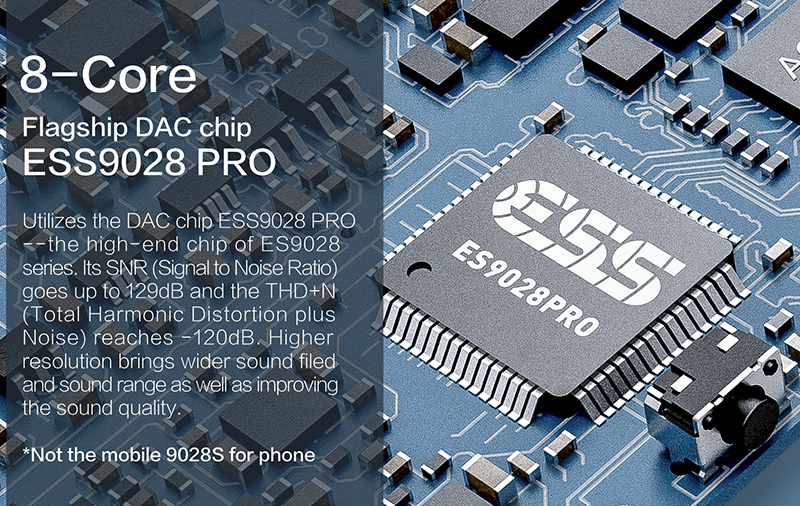 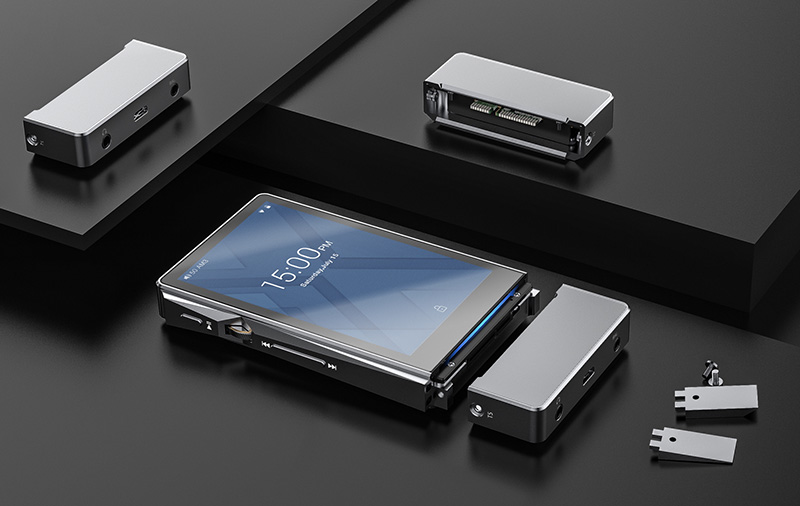 Compared to the original, the X7 Mark II is shorter, lighter, and thinner, and so should fit better into your pocket. The modular system from the original remains, and FiiO says the X7 Mark II will support the same amp modules as those used by the X7, so existing owners will be able to continue using the modules they’ve bought. 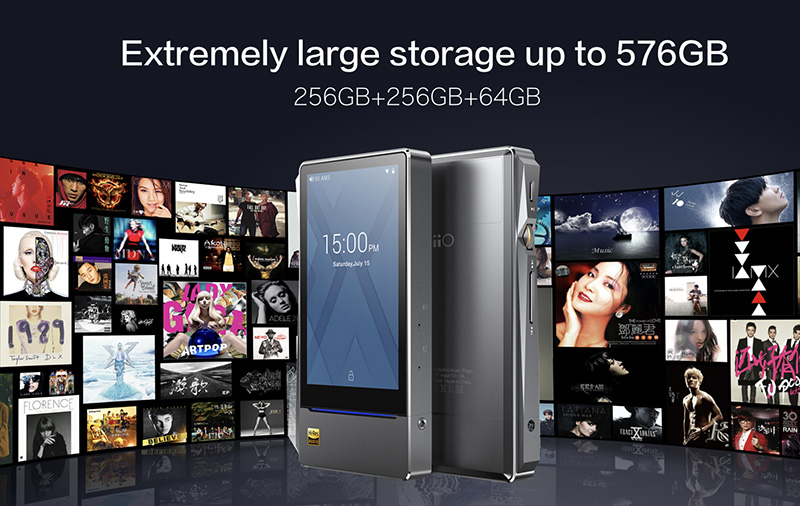 The X7 Mark II has two microSD slots to complement its internal storage of 64GB, meaning it can pack a total music storage of up to 576GB. FiiO is also quick to point out that the player has a total of 2GB of RAM, making it both fast and responsive. It runs on Android 5.1 OS, and has a dedicated music mode if you want to completely simplify things. 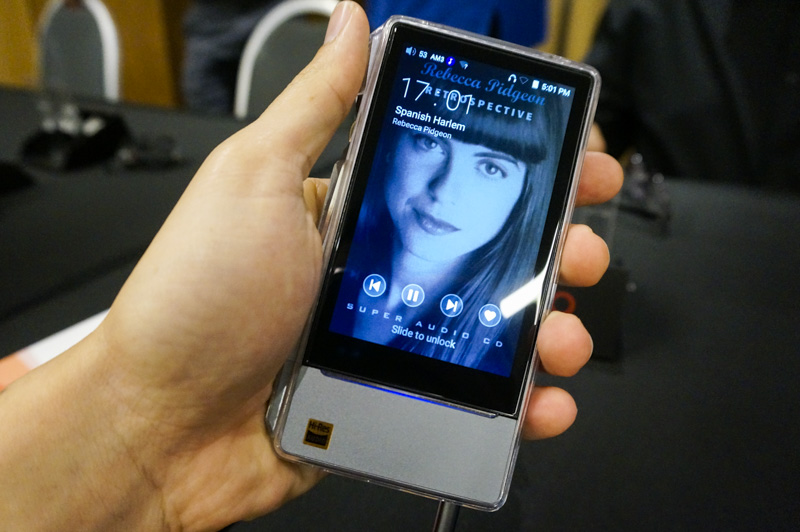 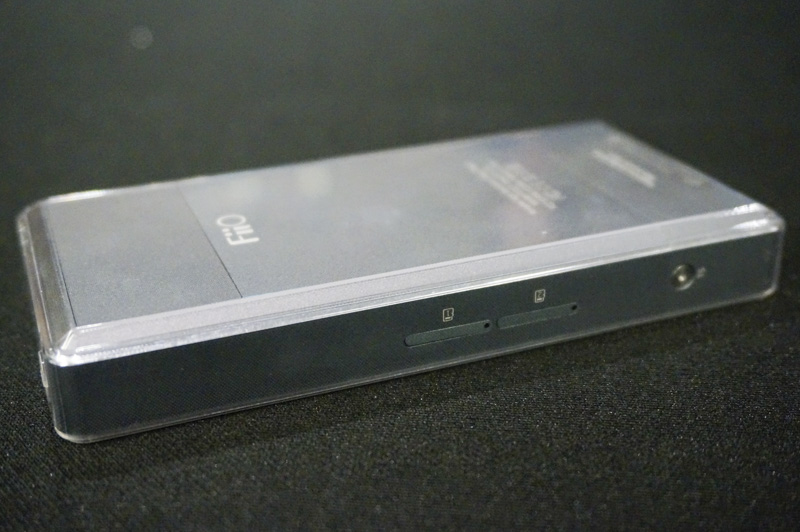 As you can see, the X7 Mark II fits nicely in the hand. It has a nice heft to it, and the screen resolution is certainly more than adequate for a PMP device.  We like that the included protective case fits cleanly over the entire player, giving protection without much extra bulk. 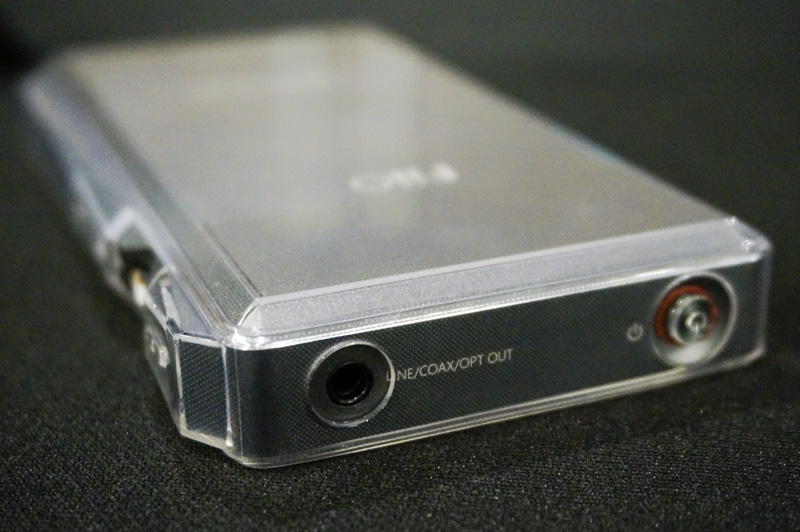 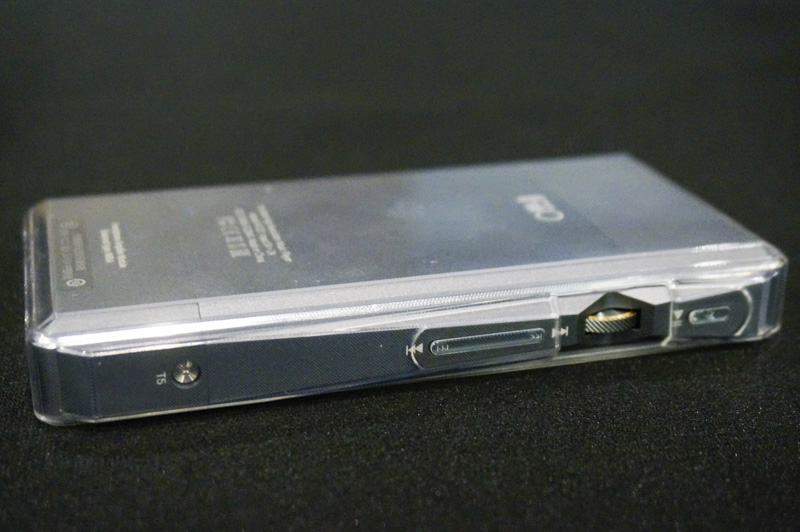 The volume wheel is nicely knurled for better feel, and we thought it allowed for finer and faster adjustments. We do wish you could also use it to wake the screen though, as it's a lot easier to reach by feel than the power button.

On the next page, we touch on the more affordable X3 Mark III and Q1Mark II devices.