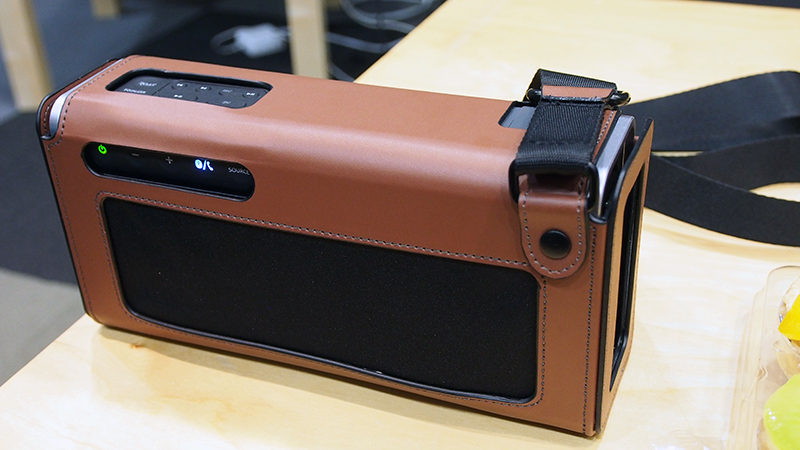 What does iRoar Go have that the old one doesn't?

What does a wider soundstage mean to us? In this case, the iRoar Go is capable of helping a listener picture where every instrument or vocal in a song is located in an imaginary live stage. By contrast, a speaker with a normal or mediocre soundstage feels less immersive. Through our trials with Creative, the iRoar Go's SuperWide audio profile felt much easier to immerse in, in comparison to their default audio signature. It was easy to picture what SuperWide wanted to portray, as the music gave us a mental image of the instrumental and vocal placement in the tracks. To toggle SuperWide on, it must be done via the proprietary app or desktop widget.

SuperWide also opens up the freedom to do Near-Field or Far Field Projection. By utilizing your surrounding walls and open space, you can adopt four different listening experiences: SuperWide Stereo with or without audio dispersion, as well as SuperWide room-filling audio, with or without dispersion.

This is done by either choosing to have the speaker nearer or further from its user, followed by choosing to have the front drivers directly facing the user, or having it face-up on a table. To us, this means that the iRoar Go isn't omni-directional. While more experimentation is needed, we were still rather impressed with the SuperWide's soundstage capabilities thus far. 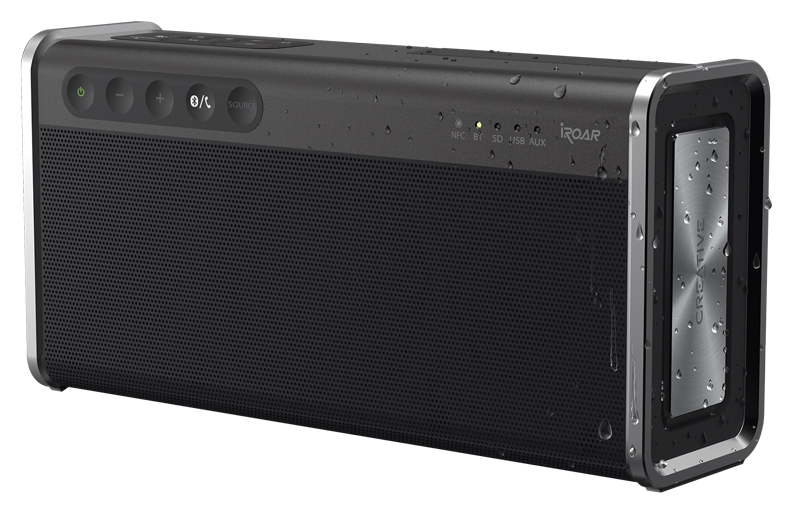 Secondly, the body of the iRoar Go is rated at IPX6. According to Creative, this makes the speaker splash-proof, while the IP rating code indicates that the speakers should be able to withstand water from water jets up to three minutes (at a volume of 100 liters per minute) without the speaker receiving water damage. Given the size of the speaker, we would choose to take Creative's recommended use instead. The previous iRoar wasn't proofed against the elements like how the iRoar Go is, so adding splash-proof capabilities is a welcomed addition, even if it's late to the portable speaker party. 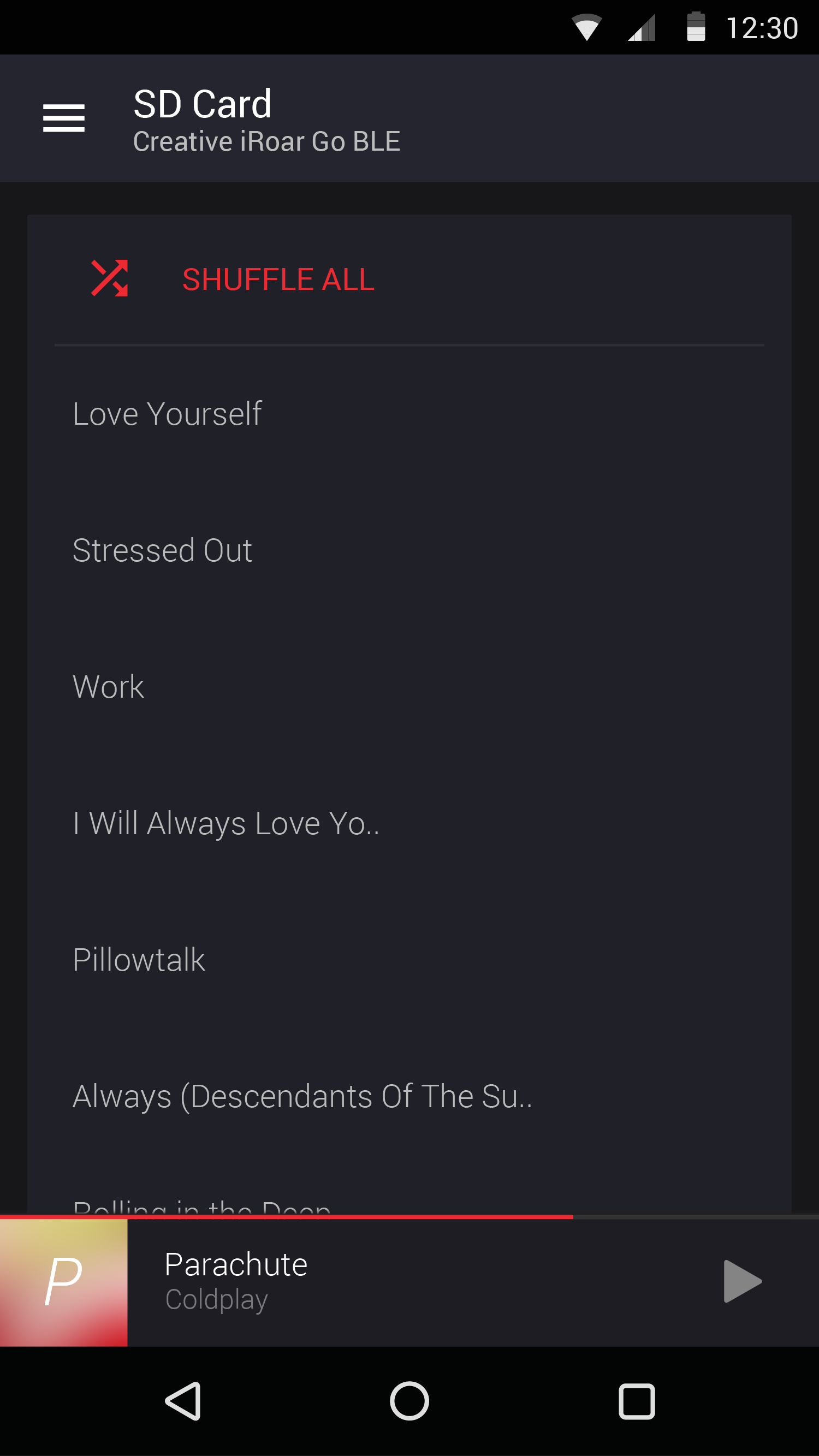 There's also some slight upgrades to their proprietary apps as well. Creative fans would be pleased to know that the Sound Blaster Connect app will allow the user to pick and choose tracks from the speaker's microSD card. The new SuperWide audio profile is also available as an equalizer preset option too. The app will be available on iOS and Android come 6th September 2016. 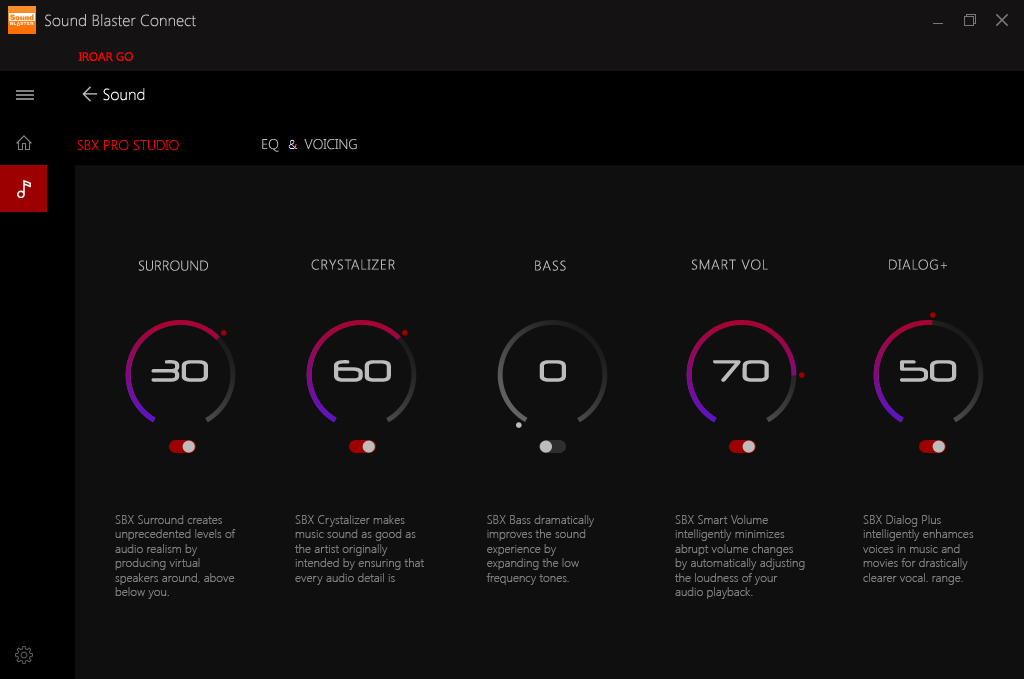 The desktop version of their app (also called Sound Blaster Connect) mirrors the features found on their mobile app. That also applies to the microSD card song selection and EQ settings. The desktop version has another set of equalizer options called SBX Pro Studio. It's available on both PC and Mac. 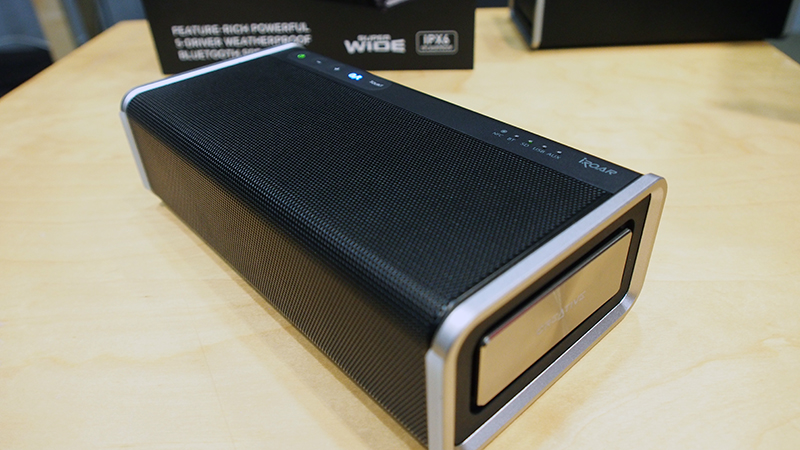 We had an audio trial within the confines of Creative's demo room. Since the demo provided a cursory listen across a wide range of audio materials, we are unable to narrow down its strengths and flaws. However, we can see that the iRoar Go wasn't simply designed for music. As mentioned above, the SuperWide audio profile was designed to provide a wider soundstage, which creates an aural map through immersive sound. This makes it a versatile in-room portable speaker for movie-watching and mood-setting. 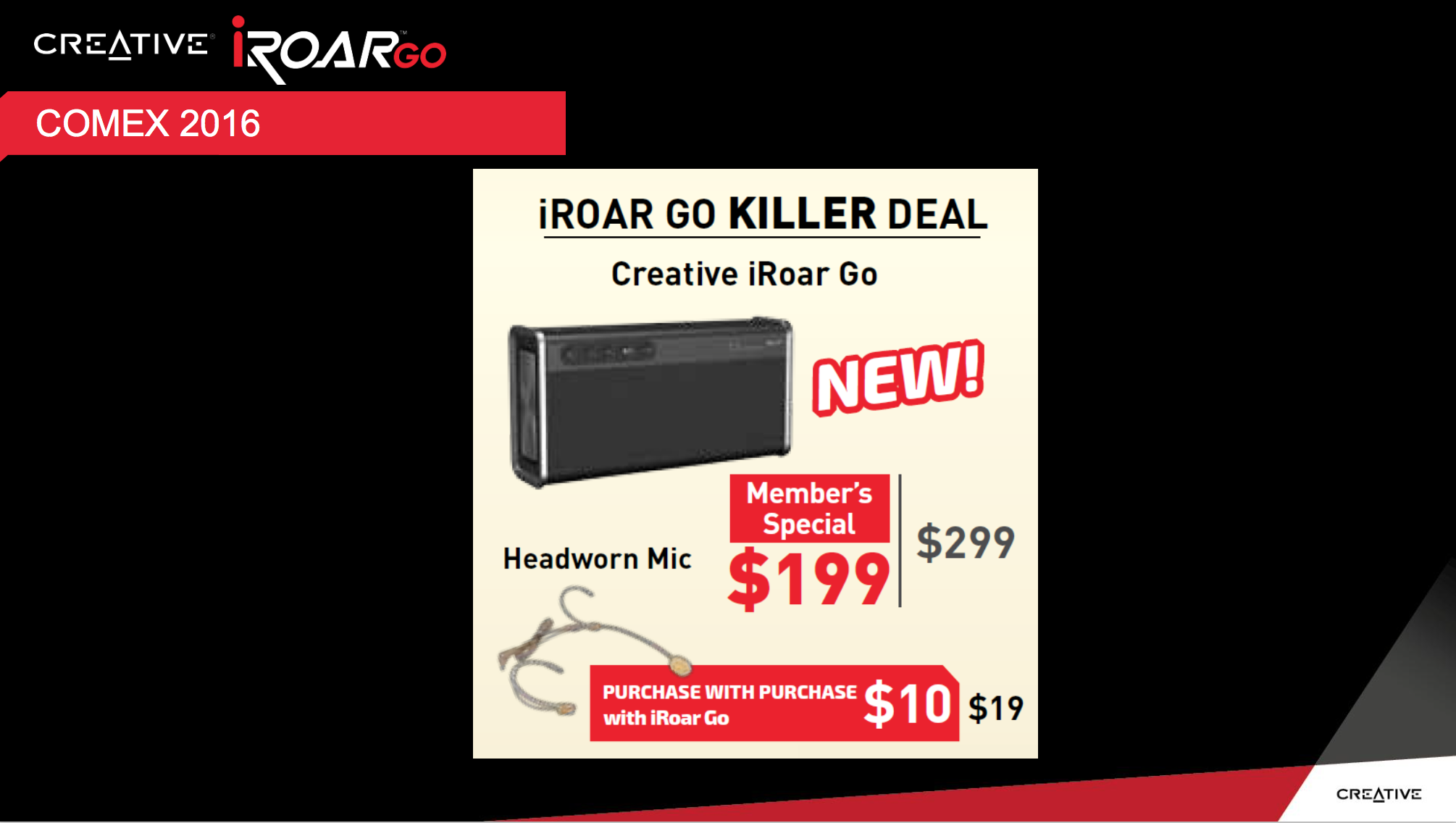 The Creative iRoar Go will officially start retail at Comex 2016. It has an original price of S$299. Creative members get to grab the iRoar Go at S$199 instead. all iRoar Go speakers come with a PWP offer - you can buy the separate head-worn microphone at S$10 (originally S$19). If you're already familiar with portable speakers at large, as well as Creative's Roar-type speakers, S$299 is already a good deal for what the iRoar Go offers, and the S$199 special for their loyal members just makes it outrageous.