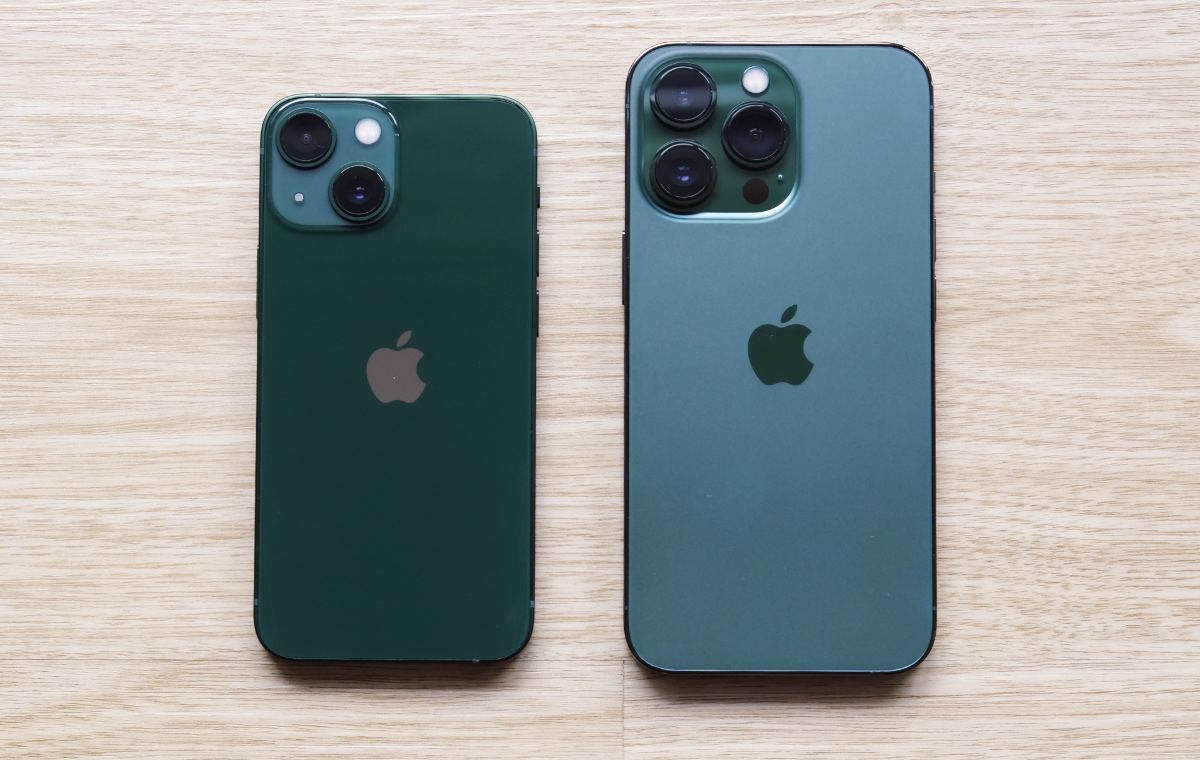 At Apple's Peek Performance event earlier this week – their first of the year – the company announced new green finishes for its iPhone 13 series phones.

Fans of the colour green were disappointed last year when green was conspicuously left out of the line-up. Though the iPhone 12 Pro phones were not available in green, the iPhone 12 and 12 Mini were available in a refreshing pastel shade of green.

And going a year further back, the iPhone 11 Pro and 11 Pro Max's special launch colour was "Midnight Green." The iPhone 11 was also available in green that was best described as mint.

And now, green has returned.

The iPhone 13 Pro and 13 Pro Max are getting a new green finish that Apple is calling "Alpine Green," whereas the iPhone 13 and 13 Mini's new finish is simply called "Green."

Looking at the photos below, there's a clear difference between the two. 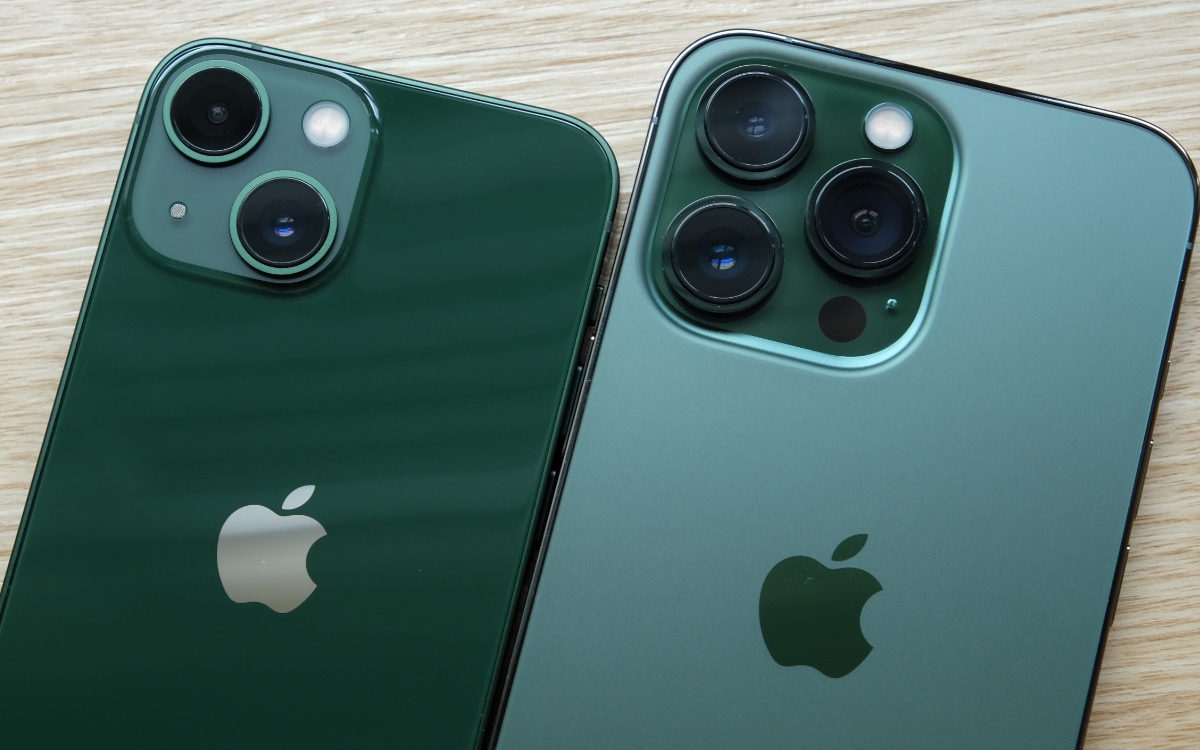 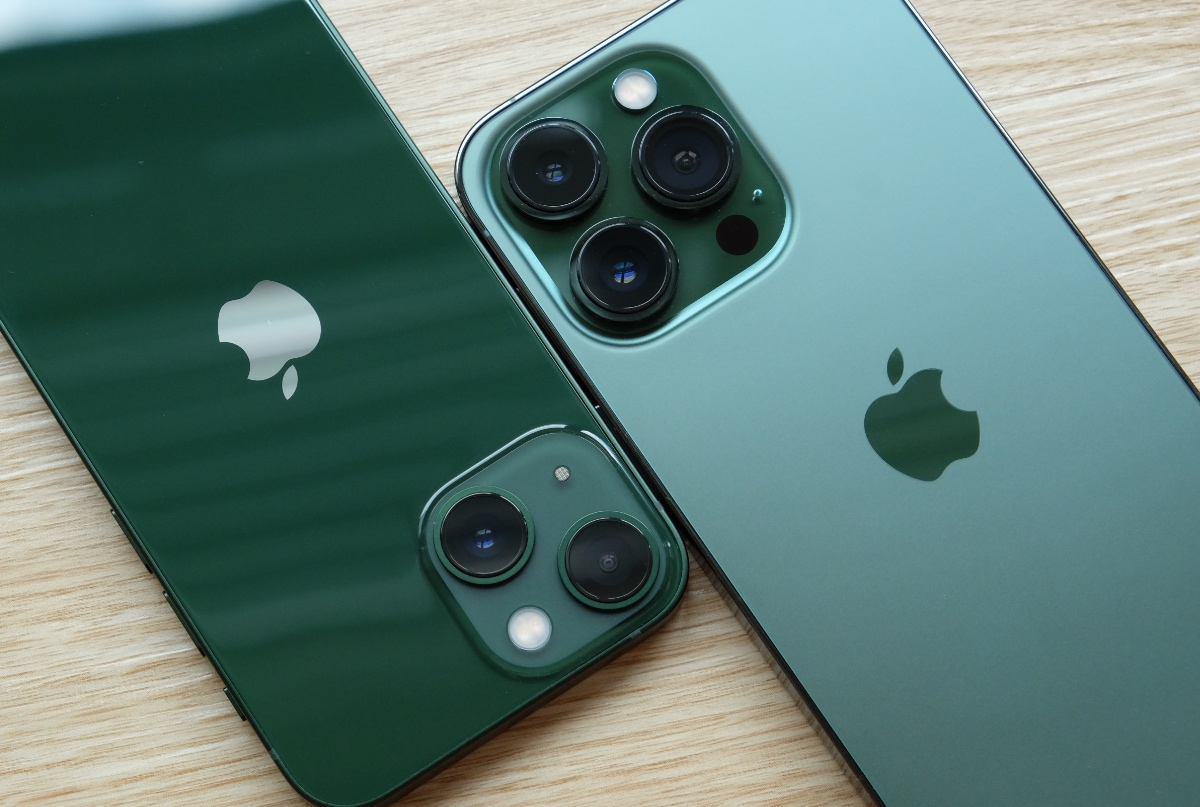 Because the glass backs on the iPhone 13 Pro and 13 Pro Max have a matte finish, the "Alpine Green" finish looks more muted and dark. To my eyes, I would describe the look as olive. The sides, as ever, are mirror polished.

As for the iPhone 13 and 13 Mini, because they have clear glass backs, their "Green" finish appear darker and richer. It's a more lustrous and deeper shade than last year's pastel green. It simply looks like dark green. The sides, which have a matte finish, complement the clear glass back well.

Of course, the thing about iPhones is that the way they look changes to some degree depending on how light falls on it, so here's a video to give you a better idea.

Fundamentally, Apple has decided to go with deeper and more lustrous shades of green, and you may or may not like it. Colours are subjective, after all. Personally, I would like to see them attempt a more electrifying and brighter shade of green like Lamborgini's Verde Ithaca.
Prices of the phones are unchanged. So you are looking at a starting price of S$1,799 and S$1,649 for the iPhone 13 Pro Max and 13 Pro respectively, and S$1,299 and S$1,149 for the iPhone 13 and 13 Mini respectively.
The phones are available for pre-order now on the Apple Online Store and will be available from 18 March.
Alternatively, you can also consider getting it via Amazon. If you're using a HSBC card on Amazon where a minimum purchase of S$650 or S$1,000 is made, you're also eligible to receive a S$50 or S$75 Amazon.sg gift card respectively. This offer is applicable until 25th March 2022 (or when fully redeemed, whichever is earlier).
Join HWZ's Telegram channel here and catch all the latest tech news!
Our articles may contain affiliate links. If you buy through these links, we may earn a small commission.
Sponsored Links