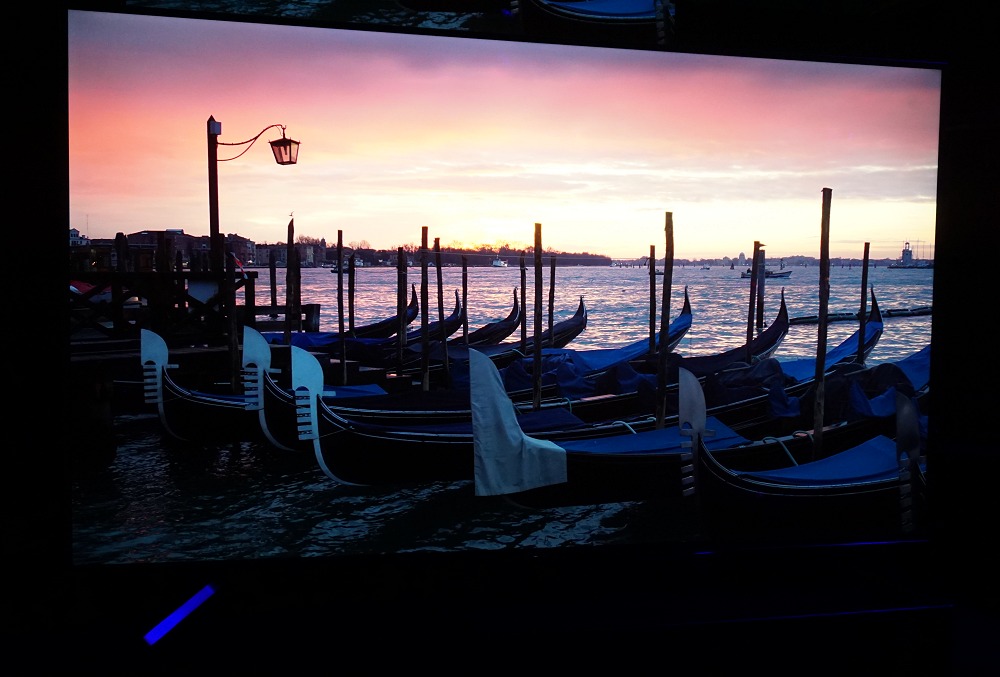 First off, we laid eyes on the Sony Master Series Z9F LCD TV which was pitted against Samsung’s current top of the line Q9F 2018 edition, arguably the most expensive and powerful LCD TV in the market. As iterated earlier, Sony’s top-end professional reference OLED monitor was also present to allow discerning viewers like myself to get a better idea just how close the Z9F is able to reproduce the playback materials as the creator’s intended. Again, to reiterate, both TVs are using factory calibrated TV parameters. On the Sony Z9F, it’s using the new Custom Mode which now contains the Cinema Pro mode setting that’s recommended for movie watching. On the Samsung Q9F, the Movie picture mode was used to level the playing field.

First, Sony fielded some standard test materials to showcase the Z9F’s strengths when pushed hard, such a grayscale color ramp. On the Z9F, it handled resolving the grayscale ramp almost as well as the OLED monitor and it was impeccable for an LCD based TV.  The Samsung Q9F wasn’t too bad, but it was bested by the Z9F.

Next up, color gradient testing. Immediately apparent was how well the Z9F handled this, and at various viewing angles. However this proved to be a problem for the Samsung Q9F whose viewing angles aren’t as good and when brightness was lowered, banding was quite evident to crush certain color segments.

Onwards to real-world movie test materials, we noted that skin tone gradation came out very well, and natural, nearing what the professional monitor was outputting. Colors and brightness aspects were also well handled by the TV.  This was much better than the Samsung Q9F for the same scenes.

Viewing HDR test sample scenes, it was evident that the Sony Z9F rendered proper tone mapped shade around the sun, where according to the test material, it was supposedly coded for 4,000 lumens. While the TV can’t go that bright, it was fairly well handled. On the other hand, we saw the Samsung Q9F render that spot much brighter, but it was a much bigger patch of white and there were less gradations. So while the Z9F couldn’t go as bright as the Samsung Q9F, the overall scene was more faithfully reproduced when compared against the reference monitor and it’s hard to argue against it when it’s the best in the production industry.

To compound matters further for the Samsung Q9F, its narrow sweet spot viewing angle resulted in a fair bit of color shifting. As much as Samsung tried to improve the viewing angle concerns on the 2018 edition of the Q9F, the Sony Z9F has made far more significant improvements in this area.

If you recall, one of the highlights for the Master Series Z9F and its X1 Ultimate picture processor is to uplift the TV’s off-axis viewing angle considerably over the Z9D. Working in conjunction is the Z9F’s improved optical film structure for its display panel. This is the X-Wide Angle feature that the Z9F touts. The result is in an almost IPS-like viewing angle, with color/black level shifts significantly reduced. Don’t just take Sony’s word for it, as we snapped the following photo of the Z9F compared with an existing Z9D:- 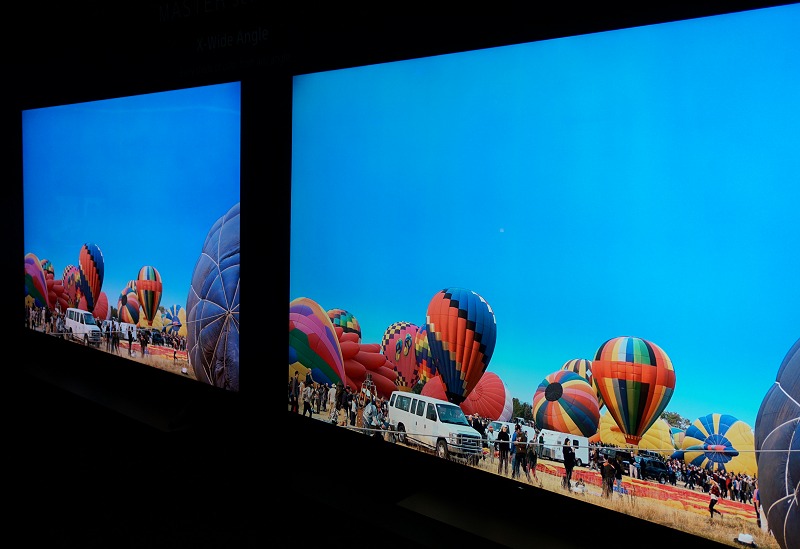 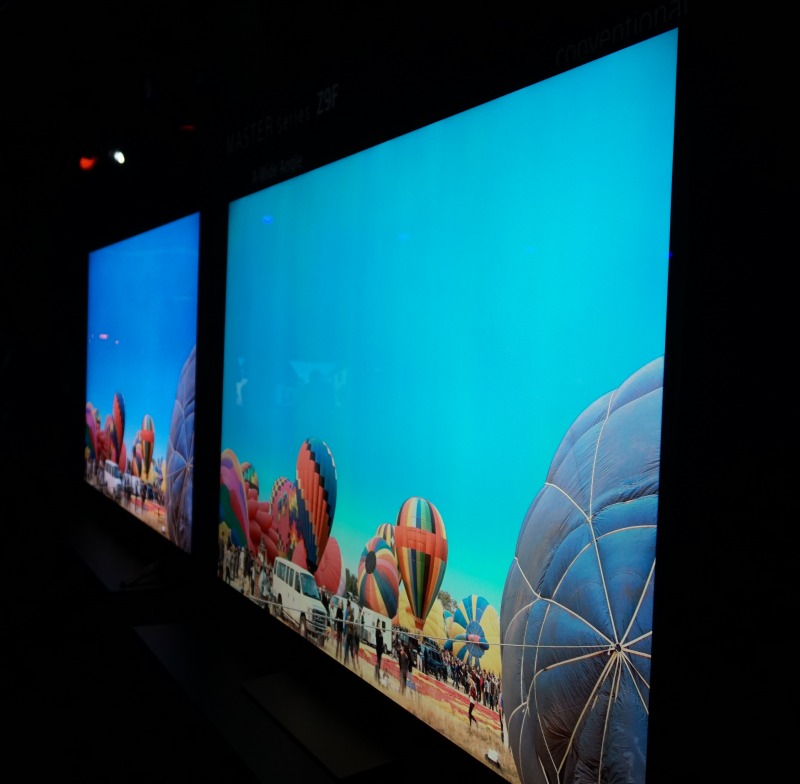 With the new Master Series Z9F LCD TV, you can watch content onscreen at almost any angle without concerns of color accuracy.

Overall, the Master Series Z9F's performance was outstanding for an LCD TV with full array backlighting. When compared to the reference professional monitor, I was surprised just how close the Z9F was able to emulate it – from color accuracy, color gradations, to tonal quality, you could say the secret sauce is the new Sony X1 Ultimate picture processor.

The X1 Ultimate processor uplift on the Sony Z9F

To further demonstrate how much the Sony Z9F benefits from the new X1 Ultimate picture processor, Sony was happy to allow us to share photos of the Z9F against another Z9F which had the picture processing enhancement turned off. As reiterated earlier, this doesn’t quite depict the advancement of the new processor as earlier TV models are also equipped with the X1 Extreme or the X1 picture processor. As such, this is more of a showcase of Sony’s image signal processing capability in total than the actual advancement made over last year’s Sony TVs. 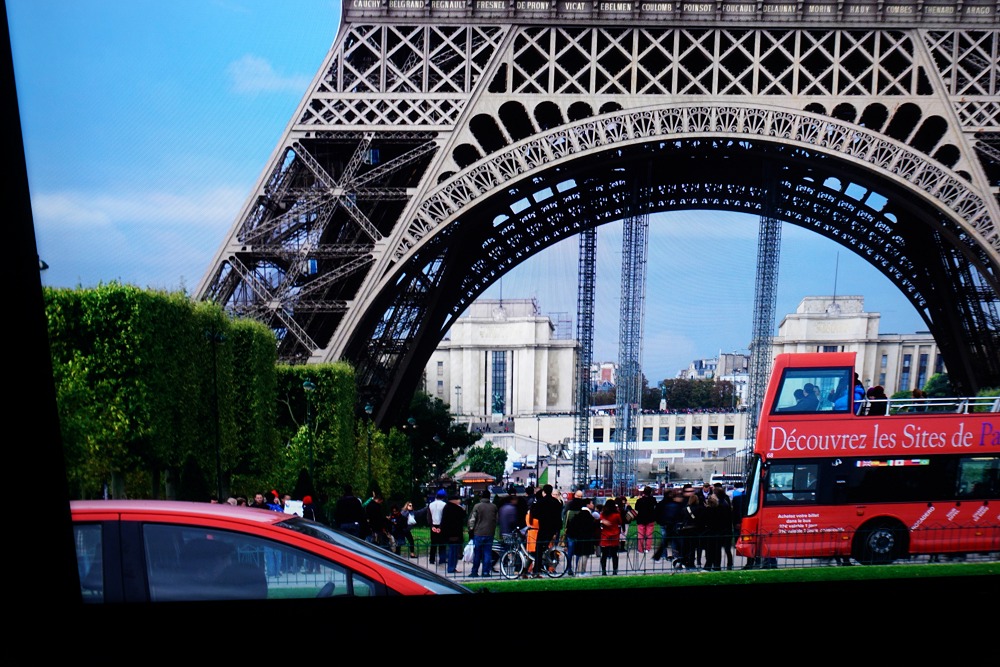 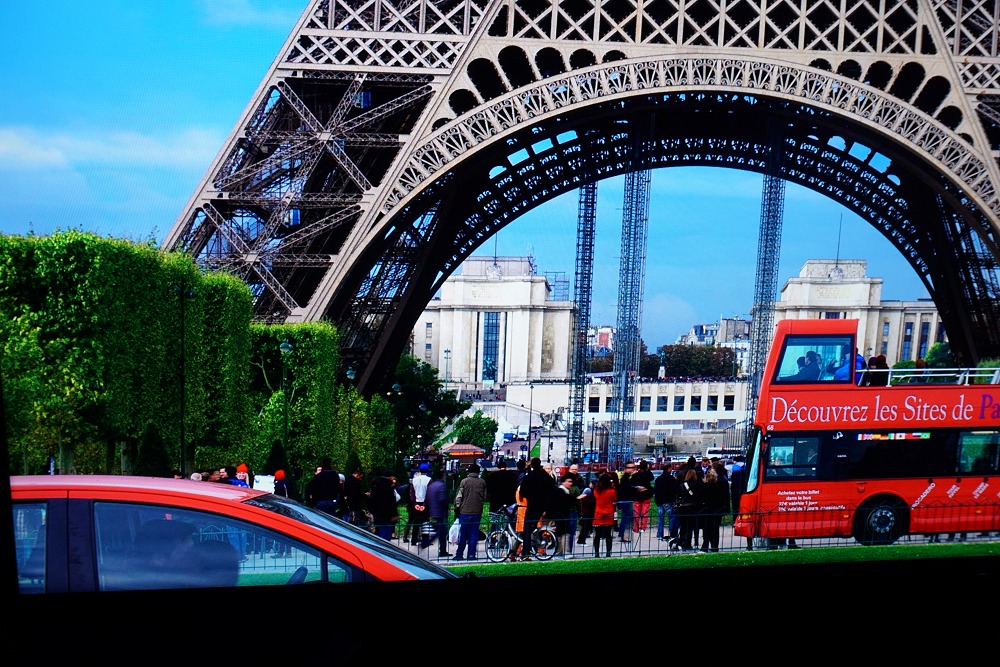 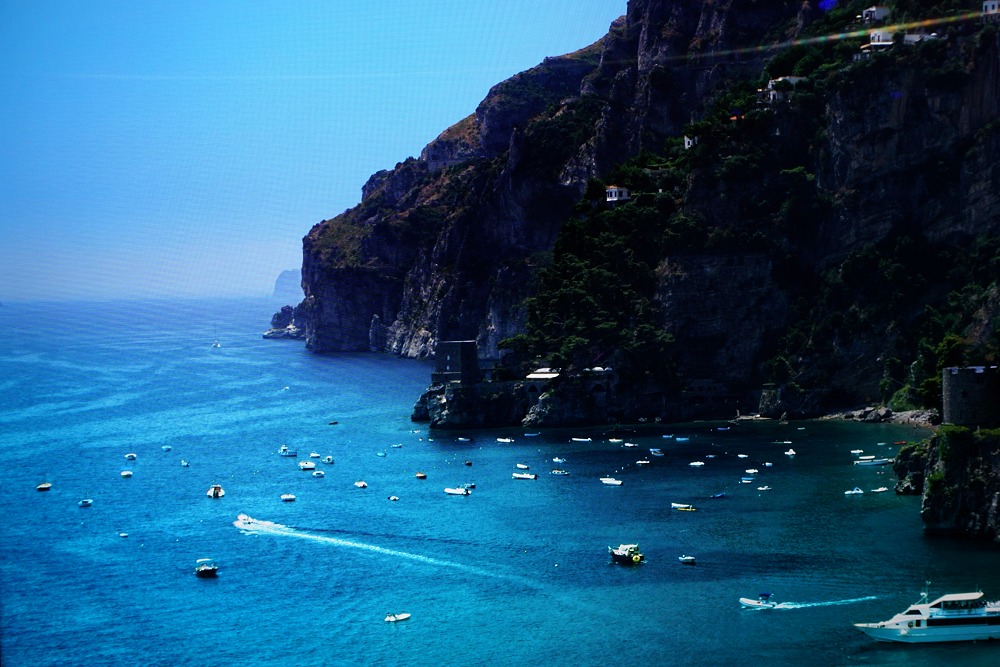 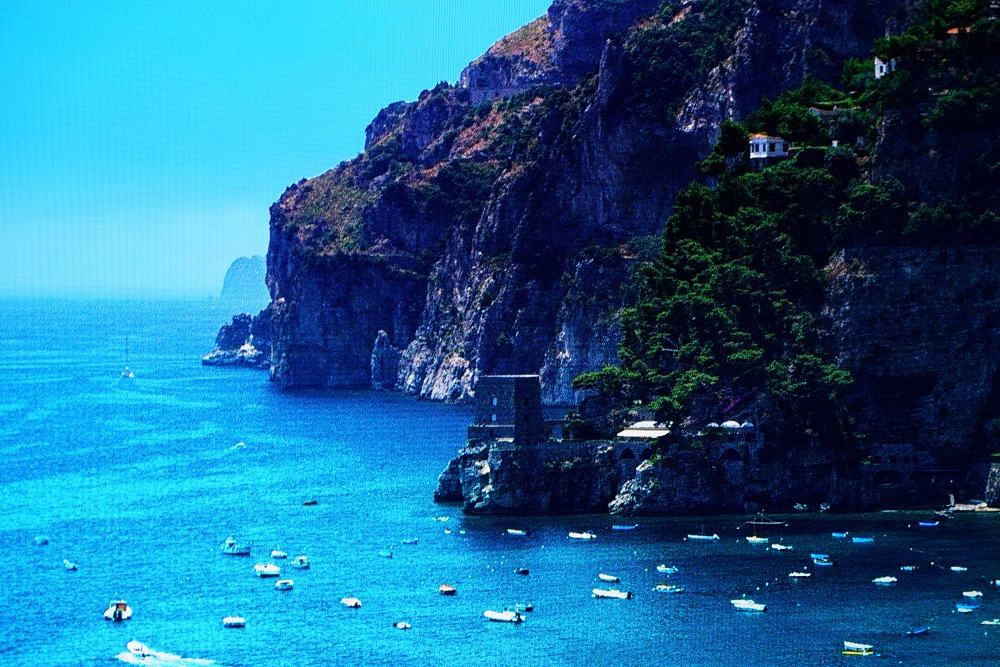 If the preview I've experienced holds true for the retail models, and if the price is not a concern, these are some of the best TVs I’ve experienced to-date.

I expect the A9F OLED TV to be priced a fair bit higher than the Z9F LCD model by virtue of the display technologies used and the far better sound system on the A9F. The consolation is that if the A9F is out of your reach, you still have another Master Series model to consider and it's looking mighty good when pegged against a reference professional monitor.

The Sony Master Series TVs are available worldwide starting September 2018. Country-specific rollout details have yet to be revealed, but we'll update this space once we get wind of it.