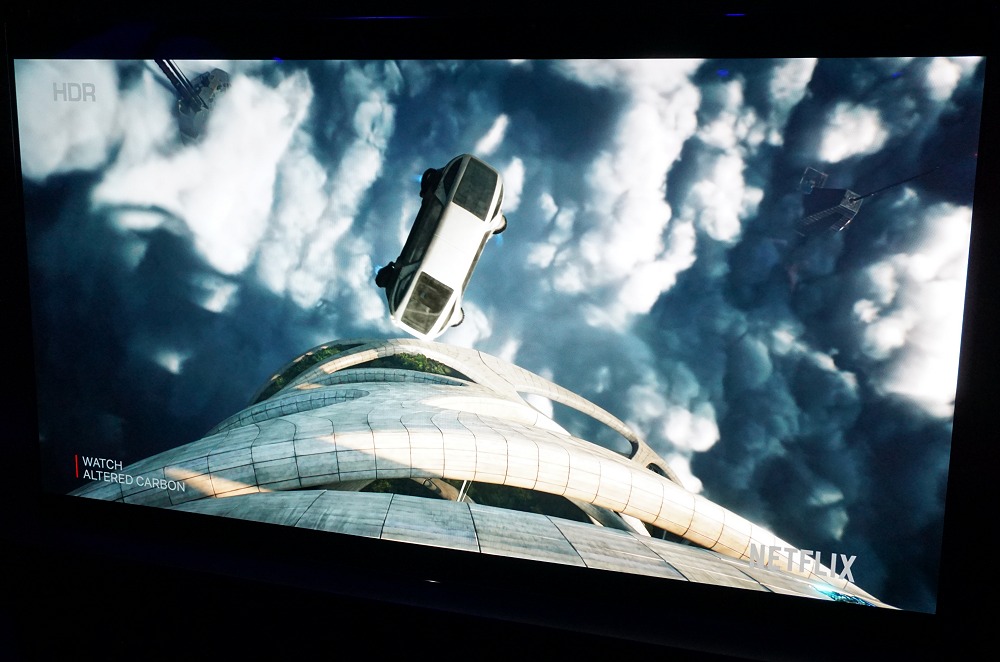 During the launch of the A9F and Z9F, Sony also arranged a closed-door preview session of the TV, comparing it against other competitive offerings in the market and against an expensive professional reference monitor – Sony’s very own US$30,000, 30-inch 4K OLED monitor. This is to better uphold their marketing proposition that the new Master Series TVs can, in fact, come close to matching studio-grade mastering equipment.

Unfortunately and expectedly, we weren’t allowed to film/photograph and that’s likely because of the competitive products used for comparison. Additionally, the TVs aren’t exactly in their final edition of the firmware, so there could yet be minor updates (for the better), which we’ll suss out when getting a retail edition for review.

In terms of TV settings used for this teaser, all screens were using out-of-the-box settings – yes, I’ve checked. Sony’s goal was to also showcase how good their Master Series TVs are out of the box and should you have no time or patience, they’ve proven that you don’t really need to tweak them.

However, we did manage to get some shots of the A9F and Z9F in the event hall space where they’ve showcased their TVs side-by-side with and without its Sony X1 Ultimate picture processing enhancements. So it’s basically an A9F vs. another A9F (X1 Ultimate disabled) and a Z9F vs. another Z9F (X1 Ultimate disabled).  While this doesn’t necessarily show the difference between an existing A1E OLED TV and their latest A9F incarnation (which we’re more interested to find out), it does show the importance of having good signal processing.

With the parameters and expectations set in stone, here are my preliminary findings from trialing both the TVs.

(TL;DR edition:- If the preview holds true, and if the price is not a concern, these are some of the best TVs I’ve ever experienced. Now if only I can get a ransom for my Star Wars LaserDisc collector's edition...) 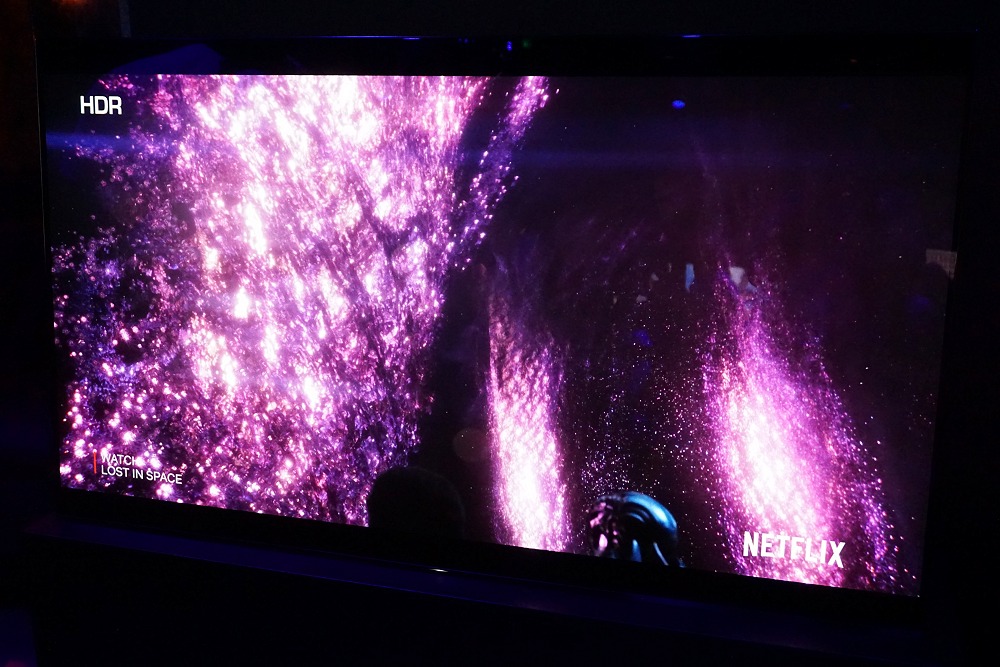 For the OLED TV face-off, Sony picked the LG E8 to pit against its A9F. We were expecting either the G8 or W8 though, but the E8 is adequate enough as most of LG’s OLED line-up are fairly well matched in capability. As iterated earlier, Sony’s top-end professional reference OLED monitor was also present to allow discerning viewers like myself to get a better idea just how close the A9F is able to reproduce the playback materials as the creator’s intended. Both TVs are using factory calibrated TV parameters. On the Sony A9F, it’s using the new Custom Mode which now contains the Cinema Pro mode setting that’s recommended for movie watching. On the LG E8, Movie picture mode was used to level the playing field.

Sony dispensed with standard test materials and jumped straight to running movie clips, especially those with dark scenes since OLED TVs excel in that. Viewing two movie clips from the horror thriller movie IT, and Crouching Tiger Hidden Dragon, I could notice that the A9F exhibited less noise and color shifting than on the LG E8. The A9F also preserved shadow details much better than the LG E8, while black levels seemed a tad crushed on the latter. For example in Crouching Tiger Hidden Dragon, there was a scene where I noticed missing brickwork on a wall in a dark scene when viewing on the LG E8, but it was clearly present on the Sony A9F.

Even color tones were more accurate on the Sony A9F. Human skin tones are the best litmus test here and the LG exhibited redder tones in the Hidden Figures movie. It certainly looked more vibrant, but it’s far from being accurate where the director’s intent is concerned. As such, the A9F is a better shoe-in for more accurate color and tone reproduction.

Moving on to the final test clip from Revenant, we noticed the LG E8 displayed banding and color shifting in onscreen environments with low lighting such as dusk where sunlight is barely present. On the Sony A9F, out-of-the-box, this was handled with aplomb and no tweaking was required.

The keyword here is out-of-the-box experience without spending effort in tweaking. We could sense that the LG E8 could be bettered with some manual tweaking given time and effort. However, the A9F gets it right out of the box.

Apart from imaging quality considerations that the A9F excels, don’t forget that the OLED TV is also endowed with a new Acoustic Surface Audio+ speaker system, which we’ve shared our detailed experience in this feature article. It also has a new TV Center Speaker mode that you should check out. Make no mistake; the Sony A9F has the best audio subsystem of any TV in retail today.