Shooting with the Fujifilm GFX 50S 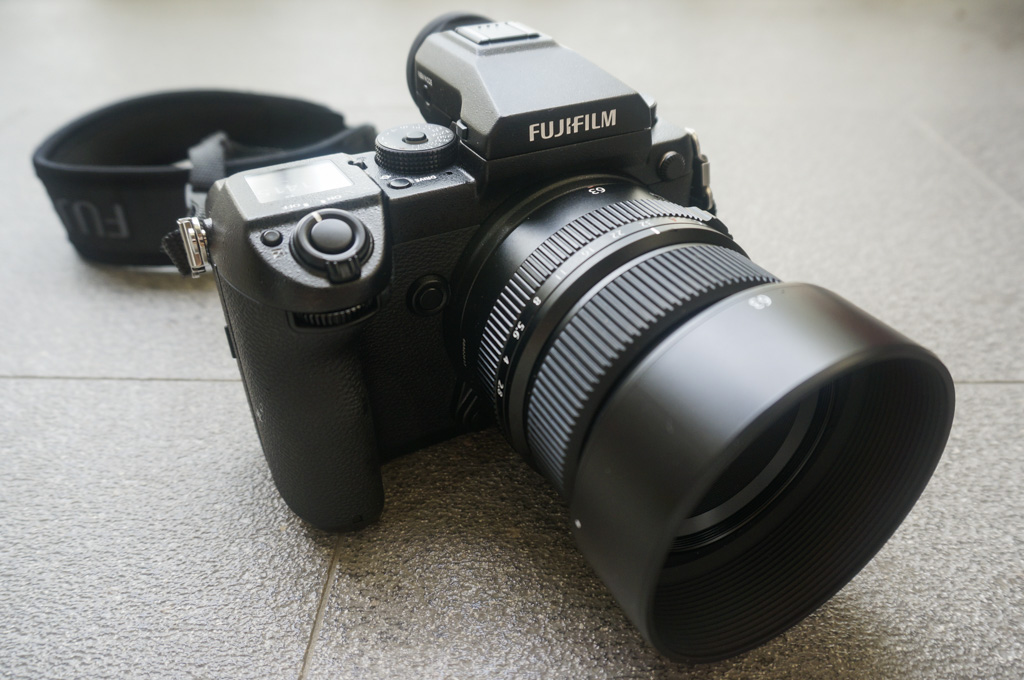 Shooting with the Fujifilm GFX 50S

If you’ve been following us, you’ll know that we’ve been tracking Fujifilm’s GFX 50S since the first announcements at last year’s Photokina. We gave you a first looks at a pre-production model then, and followed that up with a quick hands-on at Fujifilm’s own official launch event earlier this year at Fujikina in Osaka.

Well, it’s been three months since then, but we’ve finally managed to get our hands on a production model of the GFX 50S! Better yet, we got the time to get some images with both the standard GF63mm F2.8R WR lens, and the recently released GF 120mm F4 R LM OIS WR macro lens. 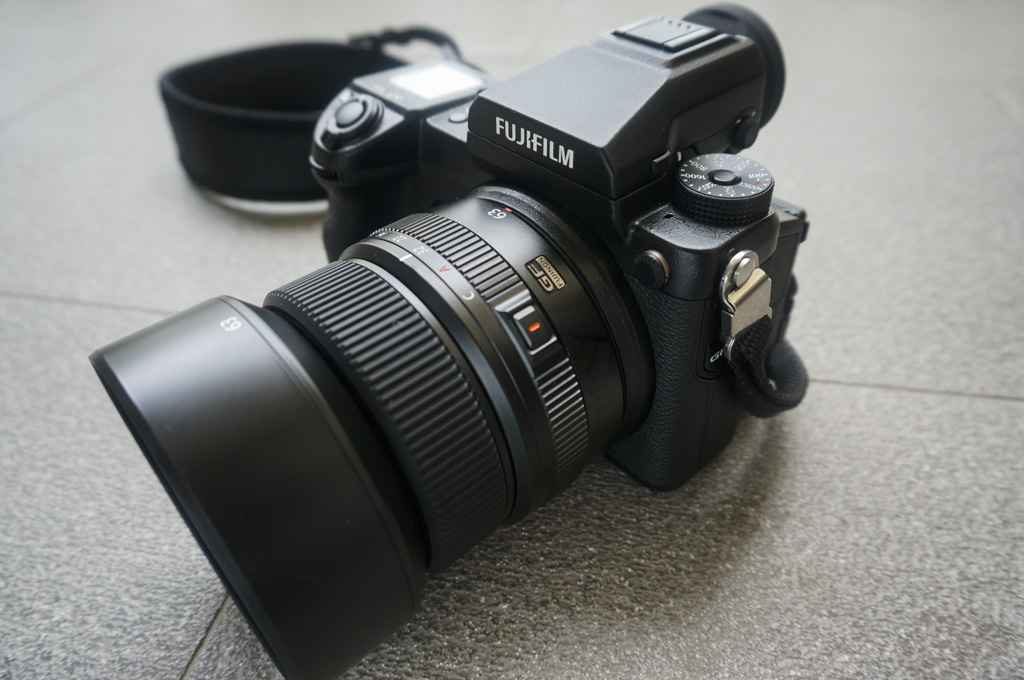 As we mentioned before in our hands-on piece, the combination of GFX 50S and GF63 mm F2.8R WR lens weighs 1.23kg. In comparison, the equivalent combination of a full-frame EOS 5DS with EF50mm f/1.2L USM lens weigh 1.435kg, so comparatively, GFX 50S combo is certainly more comfortable. It’s no larger than a regular full-frame camera too, so portability shouldn't be that much of an issue if you're already used to full-frame DSLRs.

We brought the GFX 50S with both the GF63mm F2.8R WR lens and the GF 120mm F4 R LM OIS WR macro lens out for shoots, and these had a combined weight of 2.24kg. Frankly, that’s not a lot for a medium format setup, but the weight still got to us after a long day of walking.

Still, compared to the larger Leica S (Type 007), the more recent Leica SL, and the full-frame Nikon D5 and Canon EOS-1D X Mark II, the GFX 50S is without doubt a lighter proposition. Personally, we like the handling of the GFX 50S, and think it remains light enough to handhold even with the longer GF 120mm lens mounted. 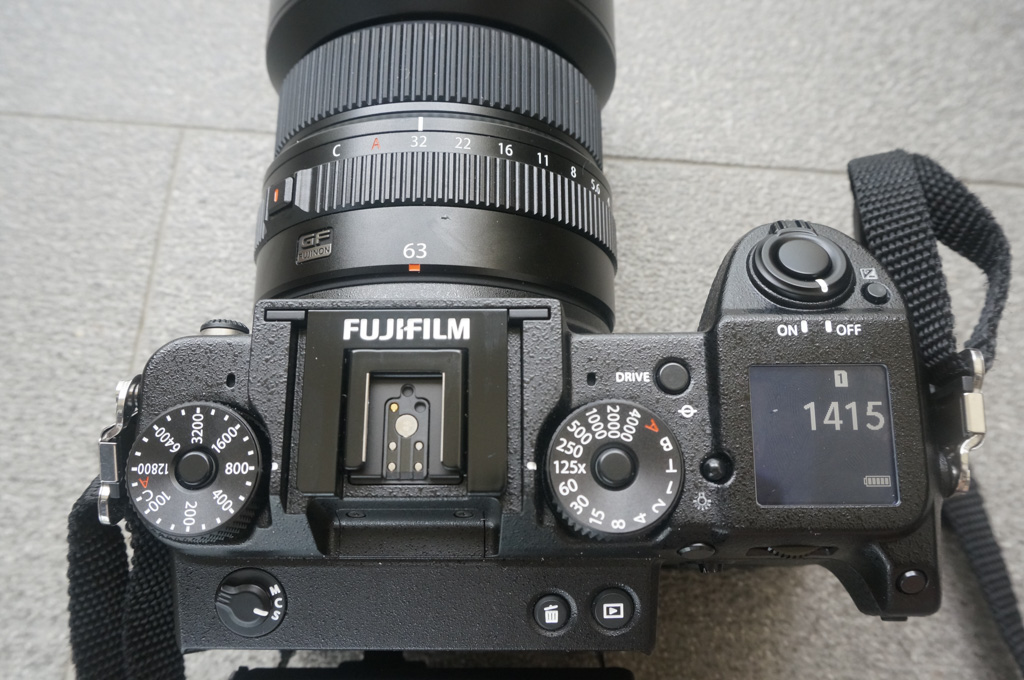 Handling-wise, we’d say using the GFX 50S is no different than picking up any X-series camera. Once you get used to adjusting shutter speed and aperture via the respective dials on the camera and lens, and remember that ISO adjustments are on a physical dial itself, you’re pretty much good to go.

The focus lever we liked so much on the X-Pro 2 and the X-T2 is just as responsive on the GFX 50S, and it seems like the touch-to-focus implementation on the rear LCD is slightly faster than when we first saw it. No changes were made to allow for touch in the menus, but using the Q menu with the focus lever was an adequately fast replacement.

One odd issue we experienced was that we were unable to delete images of our cards when both the SD cards were full. The “card full” message prevented us from going into playback mode to delete images of the card, so we had to take out the cards and clear some space of them using our computer before we were able to proceed. Something that needs a firmware fix perhaps?

We took the GFX 50S out for a day with us, and thought the camera’s focusing speed was somewhere between the X-T1 and the X-T2 – pretty impressive for a medium format camera. We especially appreciated the flexibility the focus lever afforded us in placing focus. Combined with the new three-way tilting rear LCD, you can easily get your focus right where you want it, critical when you’re dealing with camera that has such a high resolution sensor. 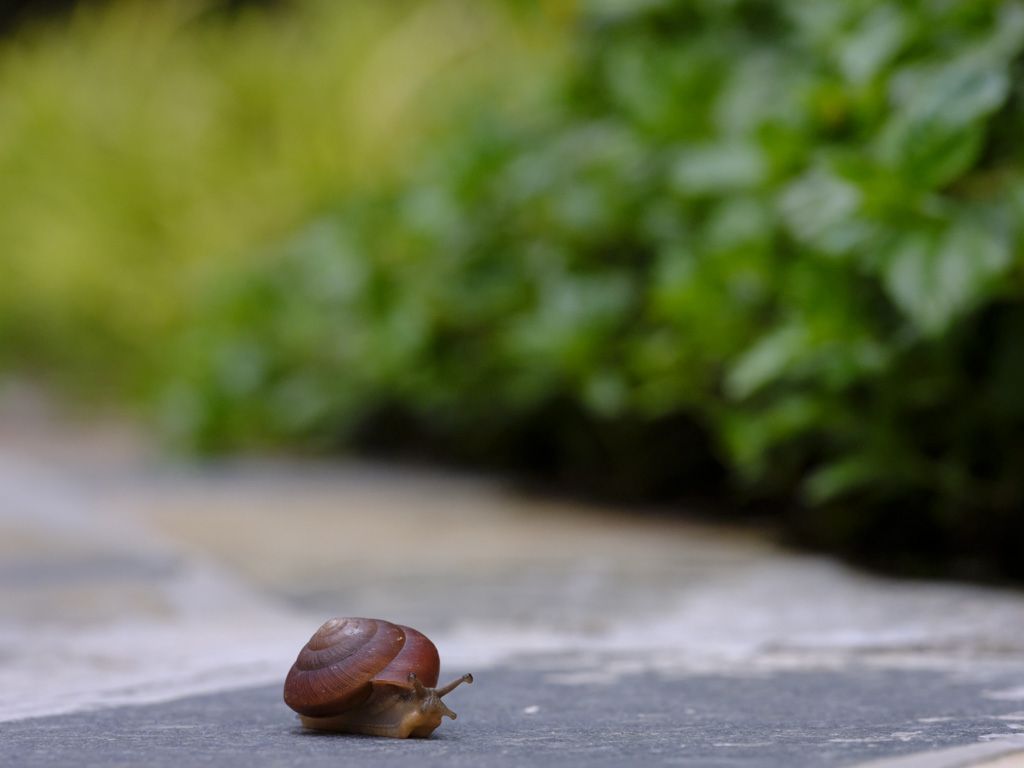 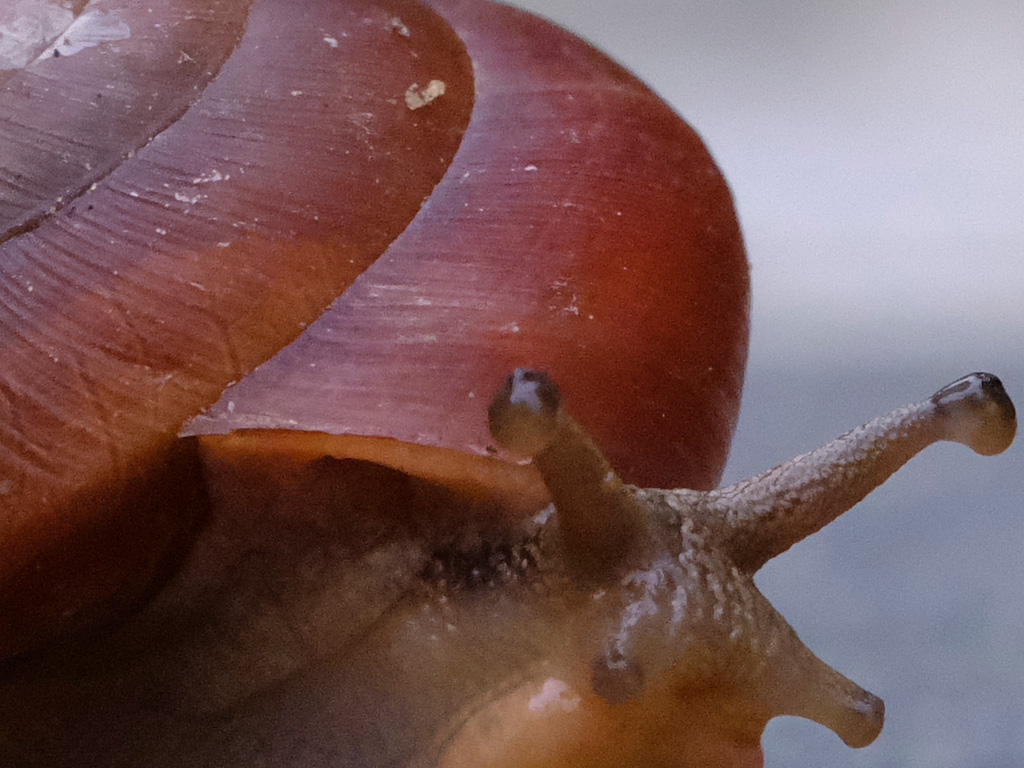 With this image above for example, we placed the camera on the floor to get down to the snail’s level, and used the focus lever to get the AF point right on the snail. The image was taken at a fairly high ISO level of 5,000, but you can see that the image still retains a good amount of detail, right down to the texture on the snail’s shell and feelers.

As with the EOS 5DS, we’d certainly recommend using a tripod or shooting at a higher speed than normal for optimal performance. Any slight shake of the camera will certainly be captured in the final output, and so you’ll have to take that into account. For that matter, we recommend using a smaller aperture than you normally would too, as the depth-of-field on a larger sensor is much more shallow than what you get on a full-frame 35mm sensor. 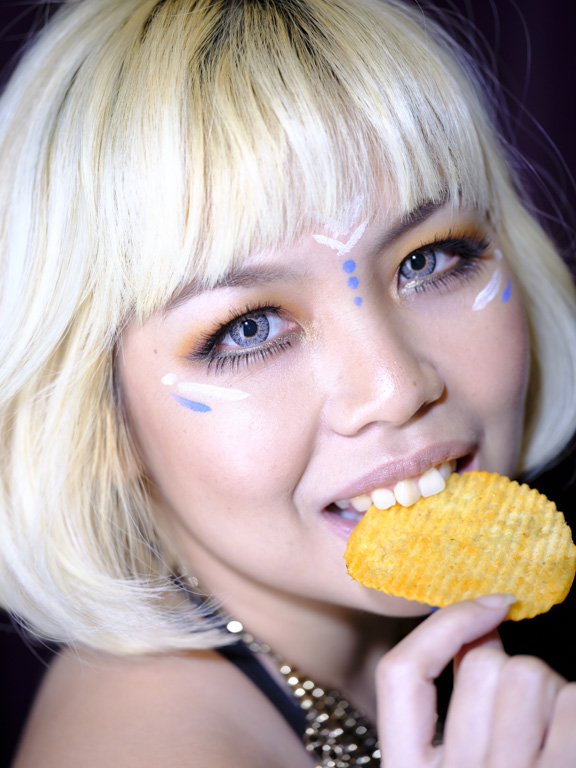 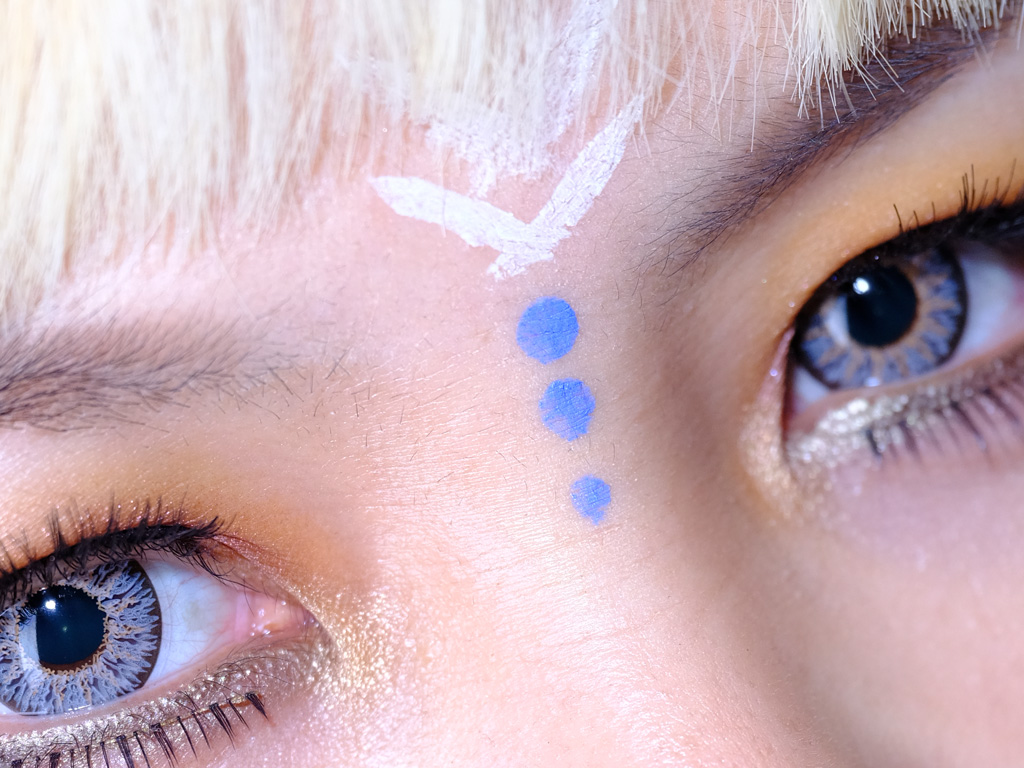 You’ve probably read some reviews online commenting on how the GFX series needs faster glass, but that seems to be coming more from the perspective of 35mm format numbers. Medium format sensors are larger and so gather more light. Also, the depth-of-field effect is much more pronounced, as you can see in the portrait above. The shot is taken at f/4.0 with the GF 120mm F4 R LM OIS WR macro lens, and you can see that the depth-of-field extends barely past the nose, so only the plane on which her right eye lies is in focus.

Certainly, if you look at the close-up of the image of the tree bark below, the effect is more obvious. The higher resolving capability of the camera means that differences in focusing become more evident. You can really see where the plane of focus lies, and also the need to stop down further than you might be used to! 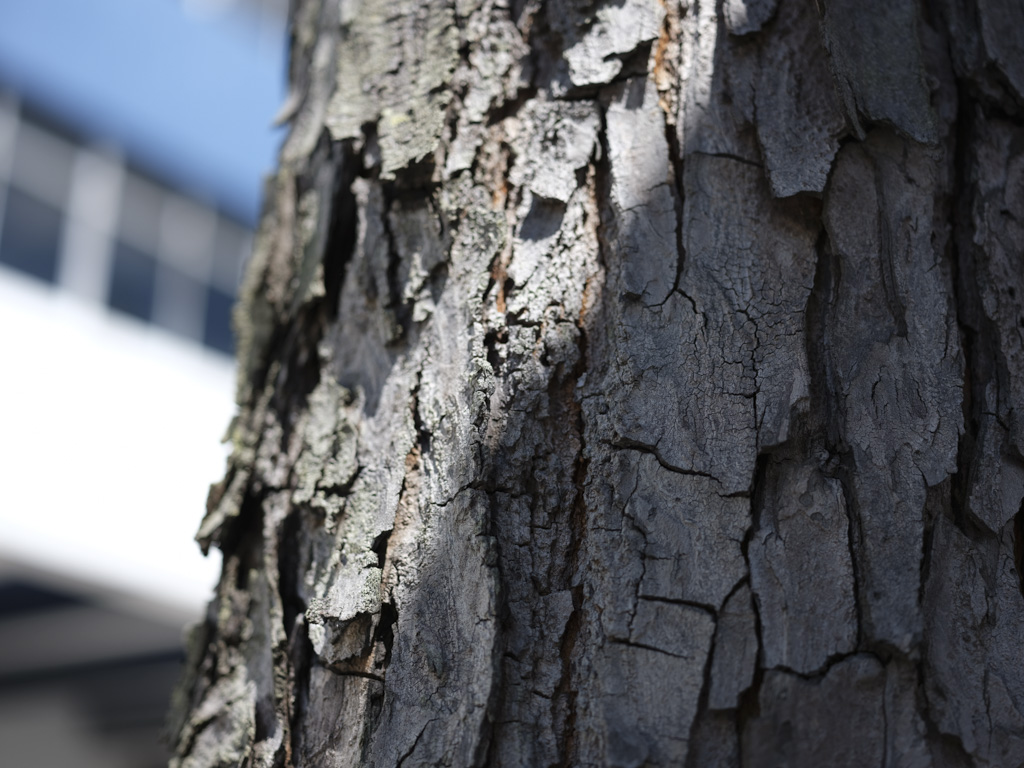 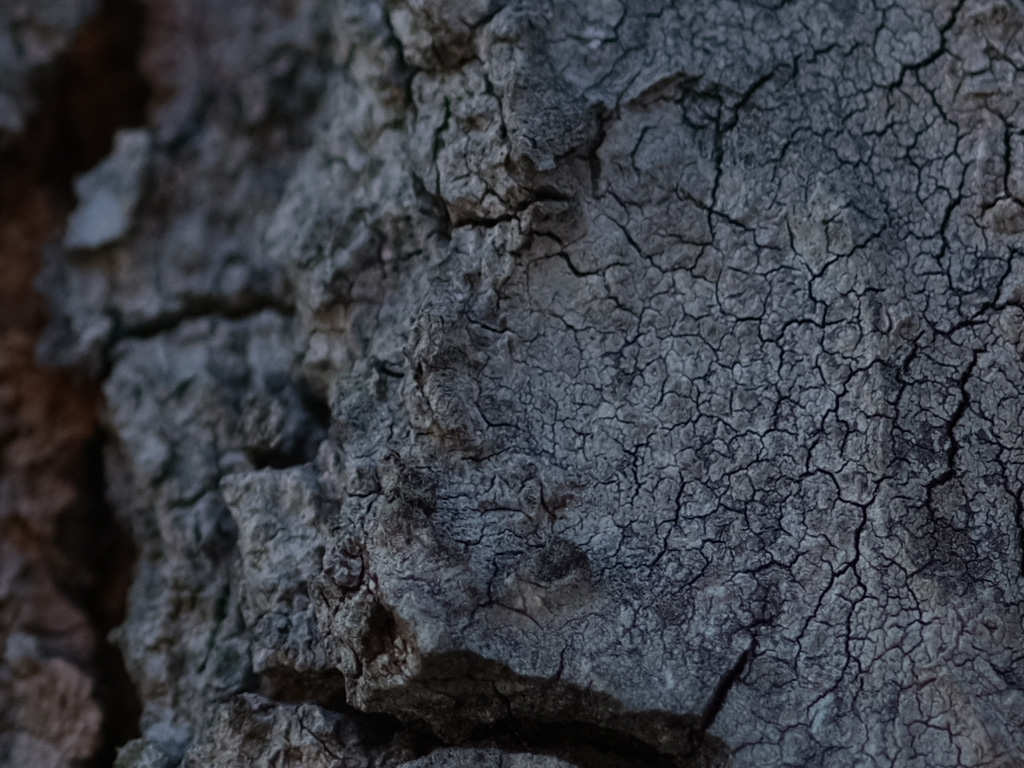 Here is where we found the GFX 50S’s image review features handy, as you can double tap the screen to jump straight to 100%, and use touch to navigate the image, just as you would your smartphone. It will take a while to adjust, but in general we recommend using a stop faster shutter speed when shooting with just ambient light alone, and stopping down about two stops more to get a roughly equivalent amount of depth-of-field in your images. 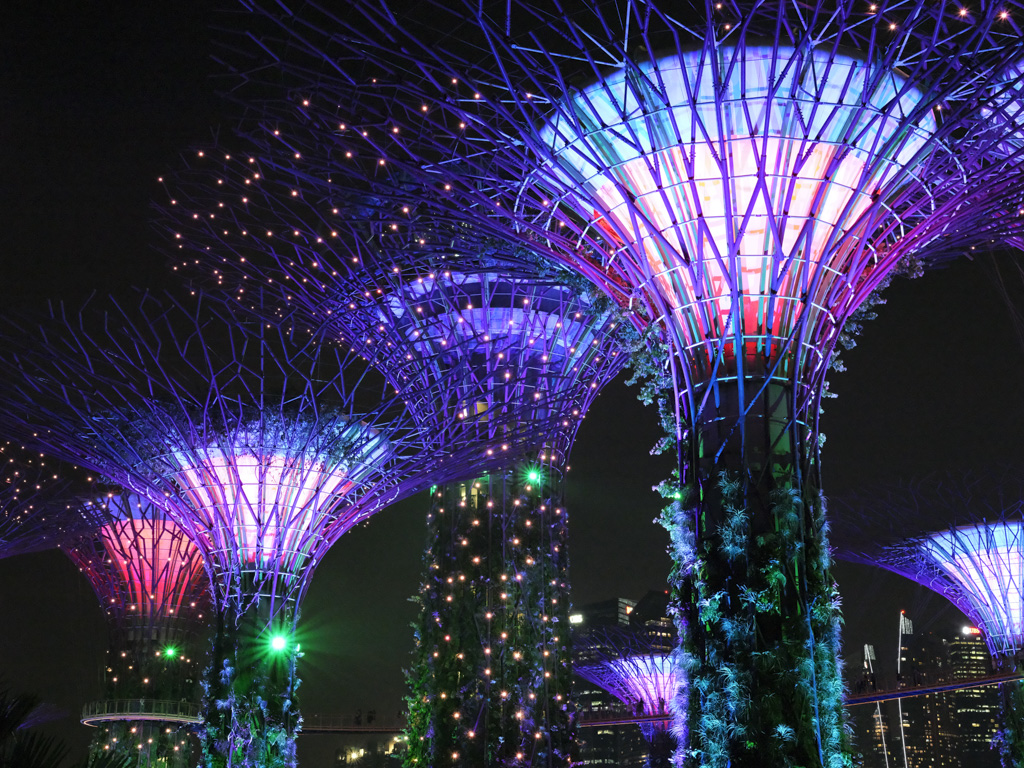 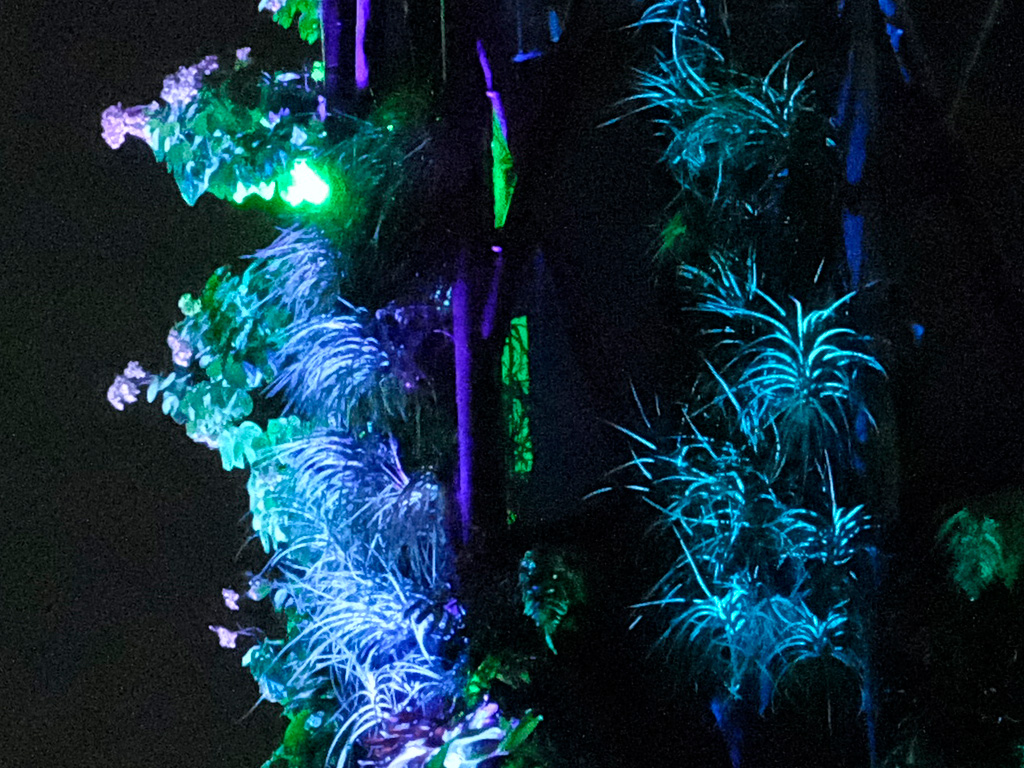 There is a stunning amount of detail to be had from the GFX 50S’ sensor, and despite it not being an X-Trans sensor, the images at high ISO levels certainly impressed too. Looking at the image above, we’d say that you can safely go up to ISO 25,600. As you can see, the noise pattern is very fine-grained, so you should be able to get great prints even at larger sizes.

The GFX 50S should appeal to those who like HDR (high dynamic range) photography too, as even the JPEG files seem to have a great amount of latitude to them. We exposed the image below so as not to blow out any highlights in the image – a typical problem when taking images at sunset without a graduated filter.

A few adjustments in Lightroom later (using the adjustment brush tool) and you can see how even the JPEG files hold a good amount of detail to do post-processing with. Of course, some bits of color noise are present if you look at the 100% crop, but we certainly think this simple test speaks favorably to the overall malleability of the files you can get from the GFX 50S. Just think what the RAW files will get you when you can do so much from a single JPEG file! 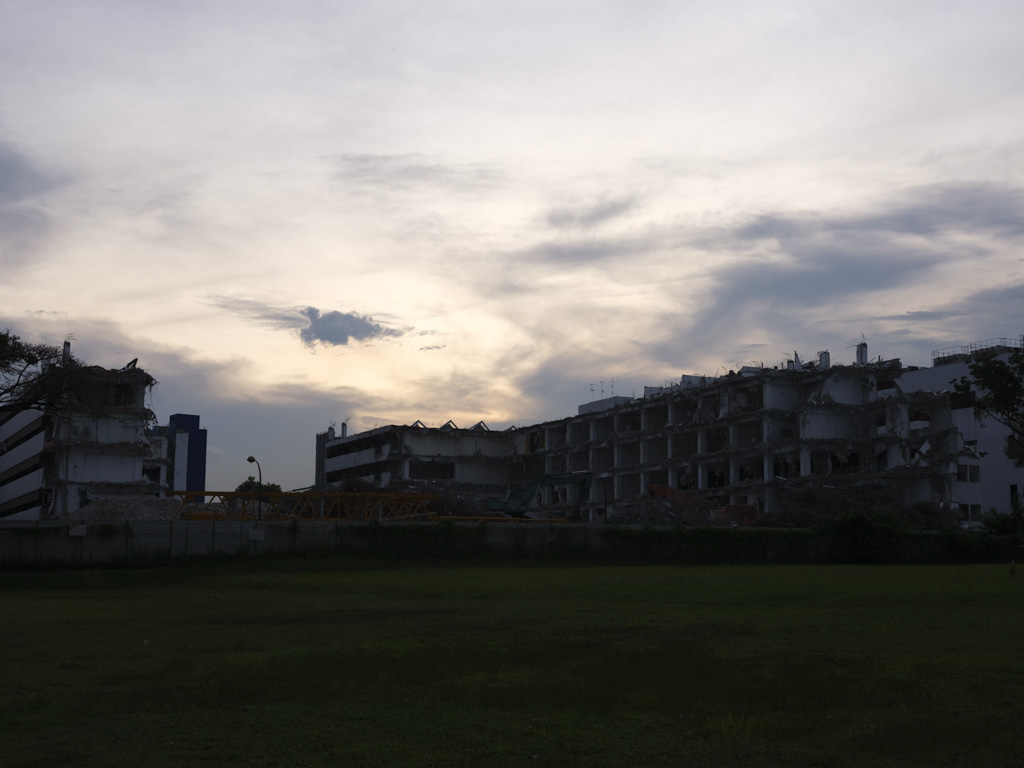 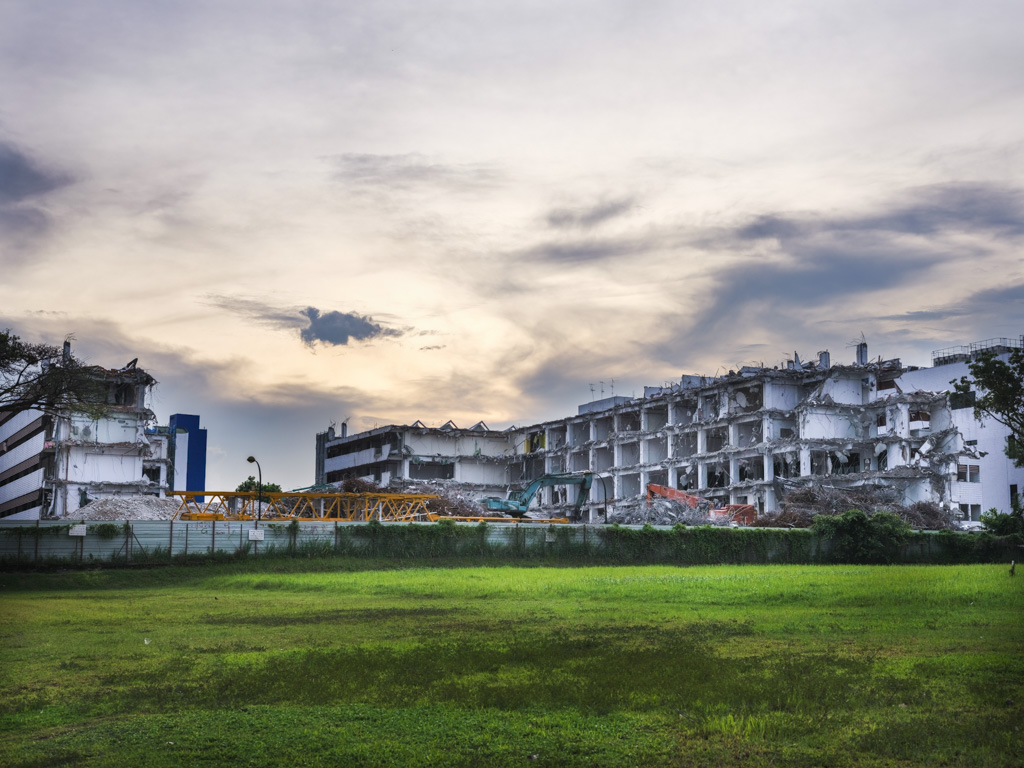 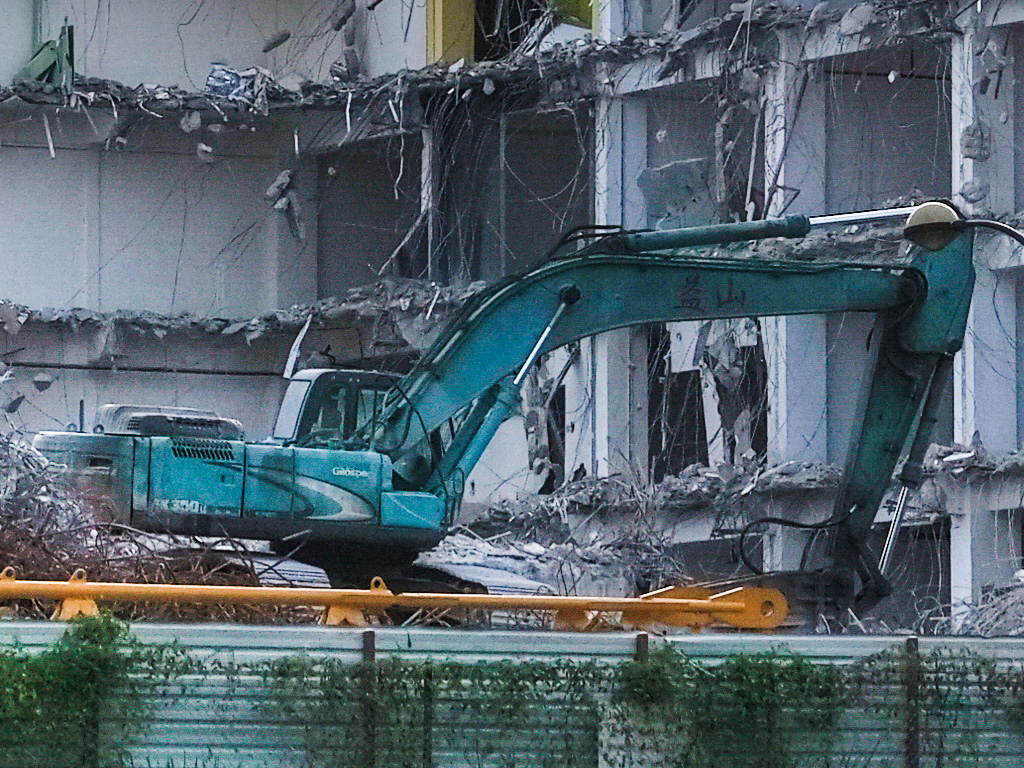 Overall, we’d say there isn’t much more you could ask for in terms of image quality for a camera at this price point. There’s plenty of detail if you can get your focus right, and the colors are typical Fujifilm, which is great if you love their range of film simulations. However, if you need speed and rapid capture, then you'll definitely be better served by a full-frame camera or a fast APS-C camera - that's a question of processor throughput versus resolution (and so file size).

The GFX 50S is definitely for the times when you want to get set up for a vital shot - commercial work comes to mind, though it seems some wedding photographers have also started to incorporate the camera into their gear list. One thing's for sure though, straight out-of-camera JPEGs are very usable. If you do want to make adjustments to better fit your vision, then it's good to know the files from the GFX 50S have plenty of latitude to do so too.

The camera does everything you need to produce the images in your head, as long as you're not thinking images that require extreme speed like sports or wildlife photography. We do think the limited range of lenses currently available make it difficult to properly judge how well it will handle slightly faster moving subjects, but the road map for lenses gives us confidence the GFX series will get there sooner rather than later.

(Hit the link to the next page for more sample images.)