The Fast Fantasy: Getting under the hood with the cast of F9 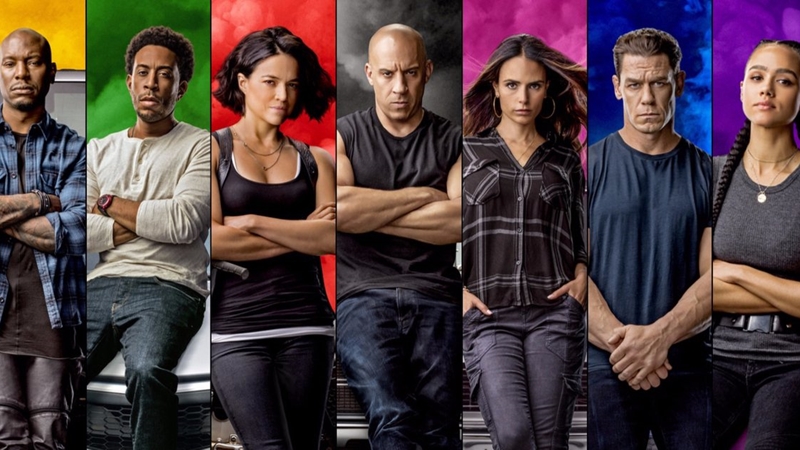 With the ninth instalment of the globally successful Fast franchise set to arrive in just a few weeks on 25 June, there's probably no better opportunity to start getting everyone into gear (heh.). We had the privilege of speaking to some of the crew a while back on their experiences making this movie, and to say that these sessions were entertaining would probably be an understatement.

We've got three interviews in store for you, so feel free to navigate to any of the other two pages to check out the respective interviews. Speaking of which, here's an easy list for reference.

With the formalities out of the way, we're kicking things off by speaking to the man behind the film's primary antagonist. As a character, Jakob Toretto is a fearsome adversary - he is Dom's disgraced brother who's on a quest for vengeance against his older sibling. Packing both his brother's flawless driving skills as well as his own brand of ruthlessness in his arsenal, he just might prove to be the crew's most capable adversary yet.

However, his actor is anything but cold and serious. Played by the one and only John Cena (cue the theme!), he was really entertaining to talk to, and it was pleasant to see him trying hard to give a shoutout to his fans in Mandarin at one point (though it's a shame we can't really capture that moment with a bunch of text!). So, without further ado, let's get right into it.

Interviews have been edited for length and clarity.

Q: How did you feel when you were first offered the role of Jakob Toretto? Was it the role you always dreamed of?

A: Hmm...I wouldn't say that I "dream" of roles - I don't do that to myself. Rather, I just kind of react to opportunities. So, imagine my reaction when they came up to me and said "Hey John, we'd like you to join one of, if not the most successful global franchises in the history of cinema!" - I was completely ecstatic, that's for sure. It's the opportunity of a lifetime,and I can't say that I "dreamt" of it because until now the experience just feels so surreal.

Q: Were there any experiences from your time in the WWE that you were able to bring into F9? In terms of your approach or the expertise required for certain scenes?

A: That's a great question, and while I would like to give you an answer that extends far beyond the movie screen, I would probably waste all the time in this roundtable doing that! Perhaps I'll let people know about that another day, but what I will say is that my time in the WWE continues to prepare me for who I am as a man, and that every single day continues to show me new experiences and lessons which I can apply in my daily life. 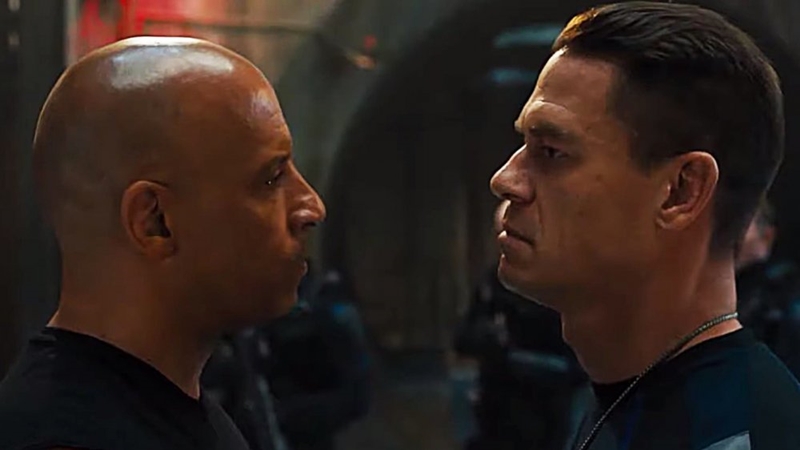 Q: What do you feel is the biggest difference between the movie and your work in the WWE?

A: Well, the most obvious difference is certainly the process. WWE stuff happens lightning-fast, while movies, not just F9 are all about being meticulous - you just do the same thing over and over again until it's perfect for the silver screen. Admittedly, with all the time I've spent in the WWE, the shift in the process really took me some time to get used to, though I've since become accustomed to this new pacing.

Q: What does it feel like, both in and out of character to work with all these big names in showbiz?

A: Wow! Honestly, I think the scenes that I had to film with Charlize Theron were one of the more memorable experiences in F9. She has this sheer, undeniable presence when we're shooting scenes, and she, like the rest of the cast off-screen just made me a better person. And anytime you're faced with that level of skill and proficiency, it's always uncomfortable - to know that you're giving your best and you're still not even close to what the best are capable of. It basically forces you to be your best every moment of the day, and that's what I took away from all of this.

Q: A long running theme of the Fast franchise has been its focus on "family". After your experiences working on the film, how has the definition of the word changed for you?

A: I think at the very least, it means celebrating and being there for those you care about. To be able to provide an environment of safety and comfort for these people, regardless of their last name and their backgrounds. To call them out when they stray from their values, and encouraging them to be themselves - it's that sense of community and love that really defines "family" for me.