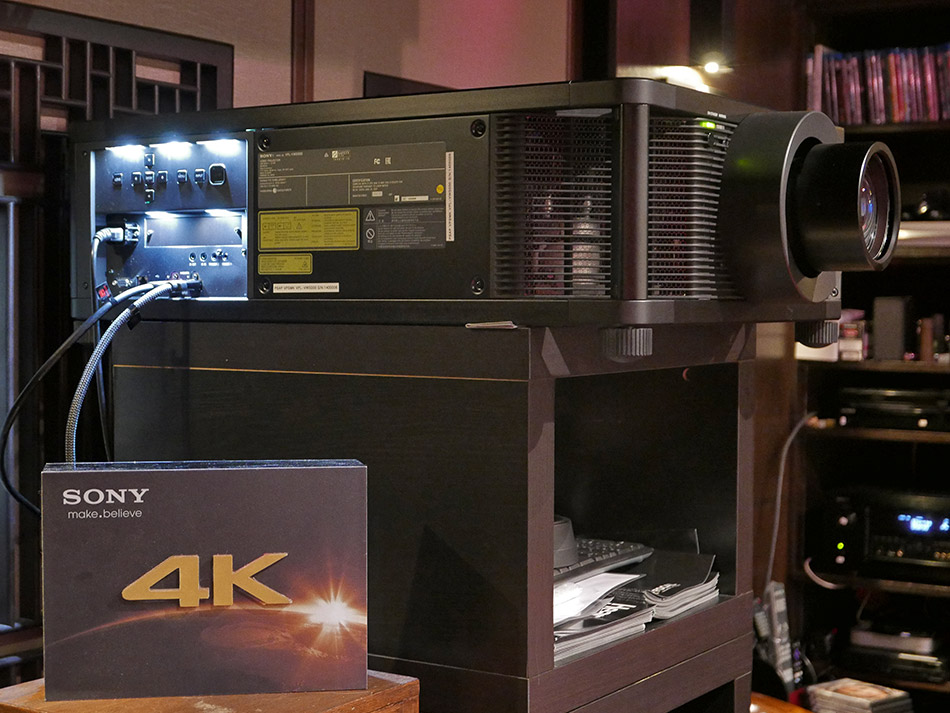 Many people like to go to the cinema. But only a fraction is enthusiastic enough to try to recreate the cinematic experience at home. And amongst them, only the very determined and the very rich can afford the Sony VPL-VW5000ES, an S$84,000 4K projector that I’ve first reported in December last year, and which I’ve just laid my eyes on today.

At three times the price of the excellent VPL-VW1100ES that I already can’t afford, the VPL-VW5000ES is supposed to be a whole new animal in Sony’s home cinema projector lineup. And it is.

But let’s start with the basics. Like the VPL-GTZ1, the VPL-VW5000ES uses Sony’s "Z-Phosphor" laser light source - more specifically, a blue laser and phosphor wheel combo - to generate the full spectrum of white light. Compared to typical LED and LED/laser hybrid designs, this laser/phosphor system allows Sony to push for both high resolution and high brightness goals at the same time.

Additionally, since it does away with an ultra-high-pressure mercury lamp, you get benefits like super-quick power up (under 10 seconds to hit full brightness) and reboot/shutdown timings (you know, like this Epson EH-LS10000), more placement flexibility (up to 30 degrees tilt angle), and up to 20,000 hours of operation with near-zero maintanence (the light engine is sealed).

At 5,000 lumens, the VPL-VW5000ES is bright, too. In fact, it’s as bright as the VPL-GTZ280 and 270, two other Sony 4K laser projectors designed for large venue use, like planetariums, theme parks, and museums. Now, 5,000 lumens aren’t uncommon in the realm of lamp-based projectors, but because we’re talking laser light source, fine-grained dimming adjustments are much more possible here. Sure, if you can afford VPL-VW5000ES, you probably have a dark room too, and hence don’t need such high brightness - but lets just say that I’m glad of the extra headroom it provides for more well-lit rooms. 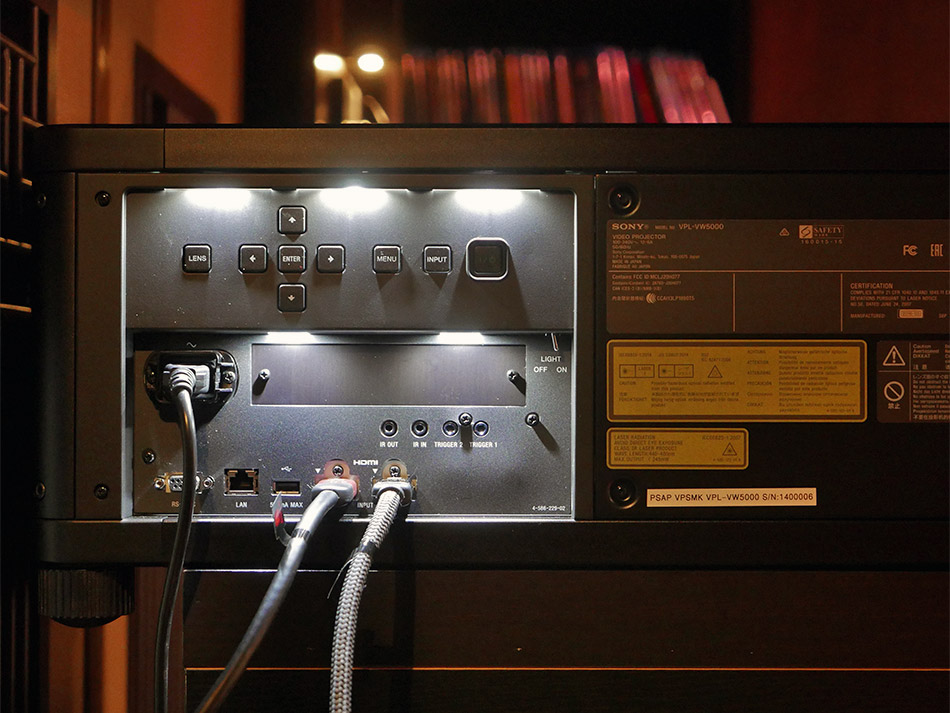 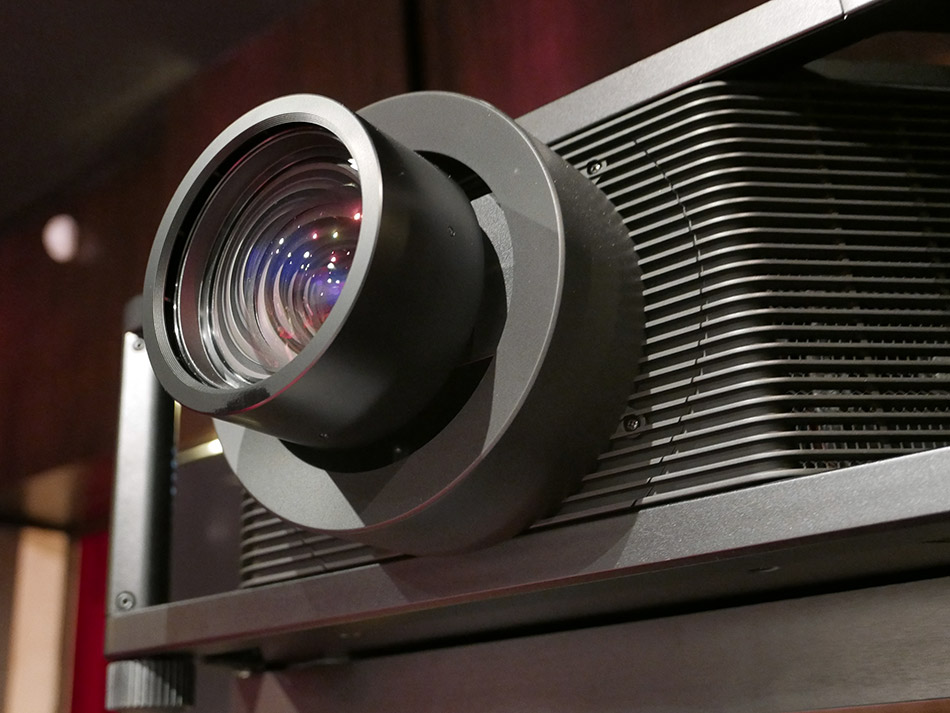 Of course, Z-Phorphor is just the light source. In terms of display tech, the VPL-VW5000ES sports three SXRD microdisplays. Sony’s Silicon Crystal (X-tal) Reflective Display is notoriously hard to make, one reason why Sony is now reserving it for its high-end projectors. But briefly, SXRD is well known for its smaller inter-pixel gaps (important when you go 4K), and the 3-chip design enables better color stability and a color light output consistent with the white light output. For the VPL-VW5000ES, Sony is claiming infinite dynamic contrast. I couldn’t tell if there’s any hyperbole here, but from the footage Sony showed me, the realism is truly top drawer.

In addition to 4K (DCI’s standard of 4,096 x 2,160 pixels, no less), the VPL-VW5000ES has a powered zoom lens with motorized lens shift and lens memories (an optional short-throw lens is available), a built-in RF 3D transmitter, HDMI 2.0a and HDCP 2.2 support, and the usual fare of Sony tech, like Motionflow for motion compensation, and Reality Creation for 4K upscaling. While its non-inspiring chassis won’t win it any design awards, I appreciate that under its big and chunky hood lie a liquid cooling system to keep operating temperature low and noise down to 30dB, and a camera for auto calibration.

The VPL-VW5000ES is also well placed to take advantage of HDR content (a travesty if it doesn’t). Its wide color space support covers the DCI-P3 fully and emulates BT.2020. (To future-proof your investment, it accepts 4K/60p signals using YCbCr 4:4:4 8-bit or YcbCr 4:2:2 12-bit, too.) Coupled with the aforementioned high brightness and astonishing contrast, its 4K HDR performance was the best I’ve seen to date. And mind you, I’m making this statement based on the few early 4K Blu-ray titles Sony had on hand, like Kingsman: The Secret Service and Life of Pi, titles that I never found to look any good on the current crop of 4K HDR TVs. Really, HDR isn't always about over-the-top colors (actually, that's more likely when you left the HDR setting on for non-HDR content), it's more about the lifting of shadow details, and enabling us to see more color nuances. To use an commonly misunderstood word: lifelike. 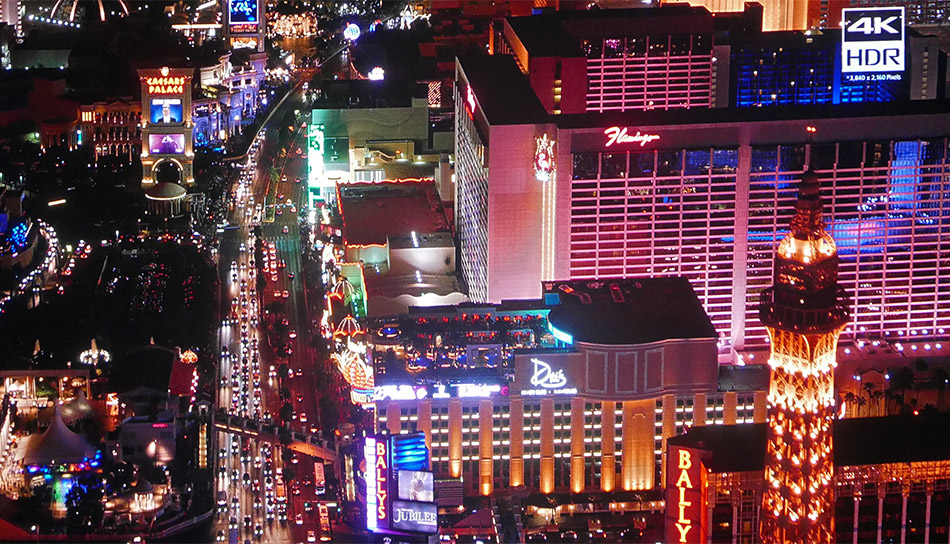 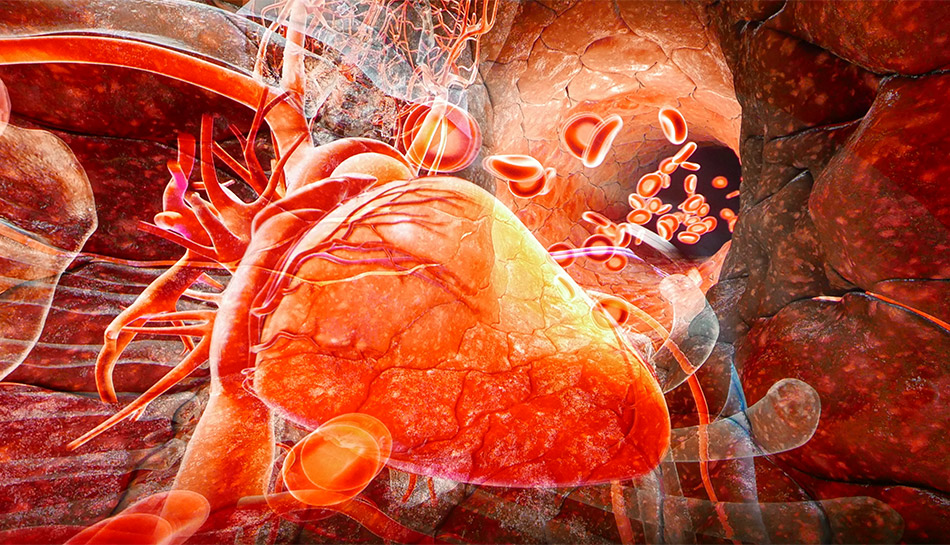 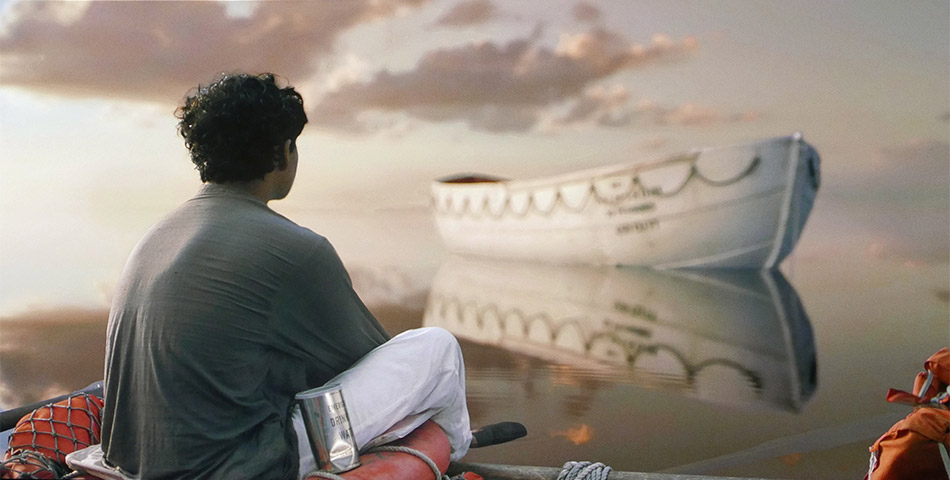