When we first heard of the Casio Exilim EX-FR10 (henceforth known simply as FR10), the initial thought that came to mind was “action camera”. And we weren’t the only ones too, with the exception of Casio themselves. In fact, they’re adamant that it’s not. The FR10 can be called many things, and we've been told it’s a freestyle camera, an outdoors camera; it’s for active people, for families, for fun picnics, for selfies, for all those hard to reach places…but it’s not an action camera. Not in the GoPro sense anyway.

You see, the GoPro and most action cams focus mostly on video. They’re meant to be strapped on and forgotten about as you go about accomplishing your death defying stunts. The Casio FR10 can be used the same way as a GoPro—it comes bundled with a range of straps and mounts—but it is supposed to be a camera first. Casio also points out that its versatility in shooting options open up many more possibilities. Here's how they envision the FR10 being used. 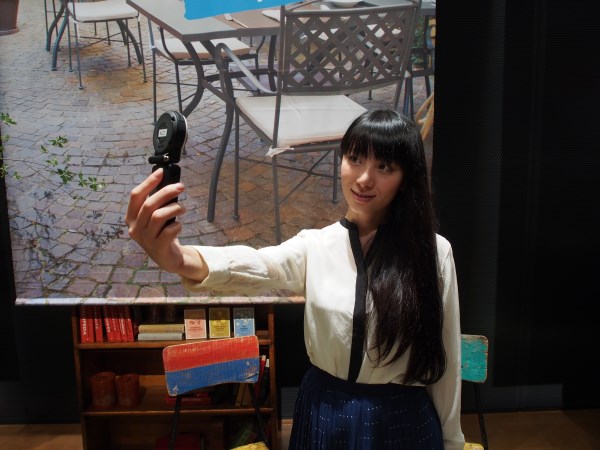 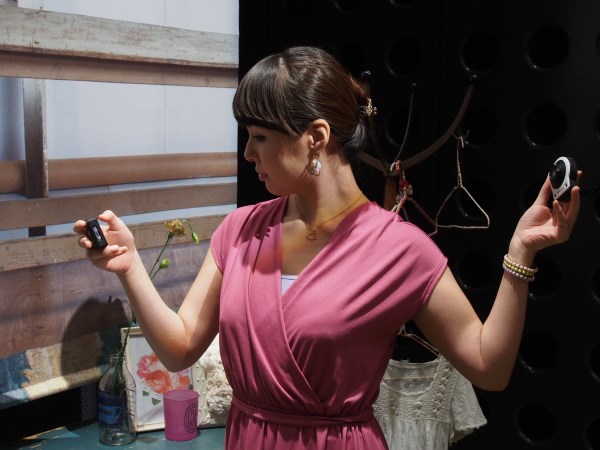 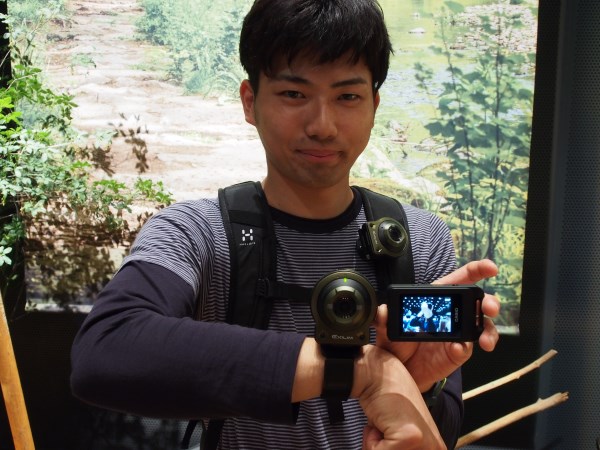 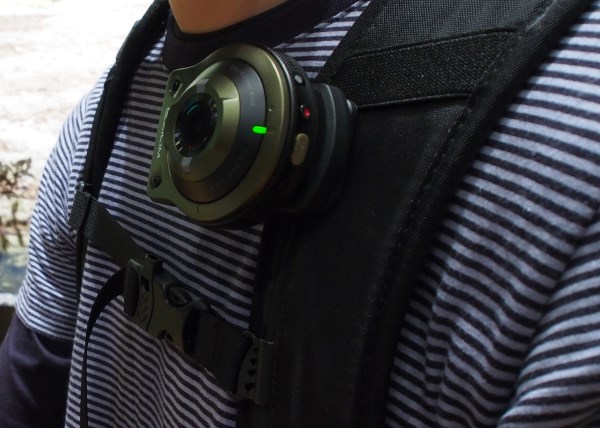 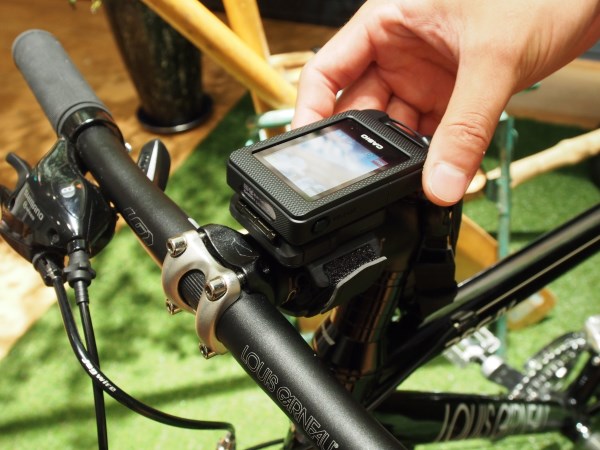 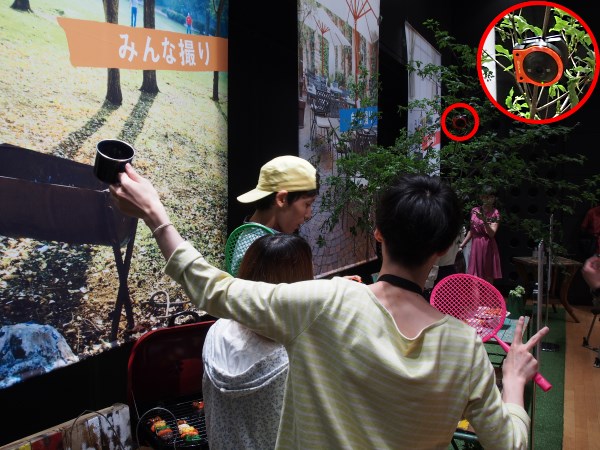 To prove their point, Casio invited us to Japan to try out the FR10 ourselves in a day filled with yukatas, oyakodon and a rickshaw ride around Tokyo’s Nihonbashi district. But before that, let’s take a closer look at the FR10 itself and how it feels in the hand. 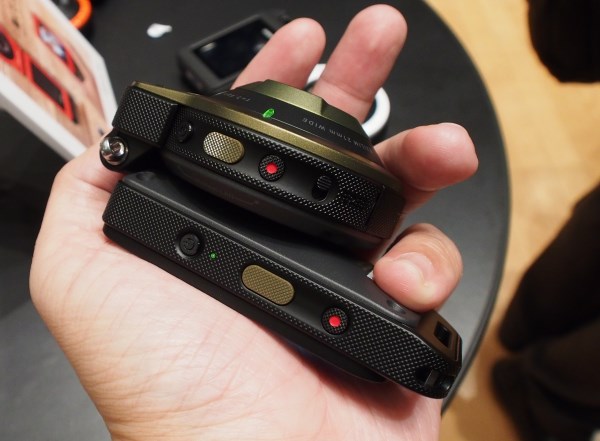 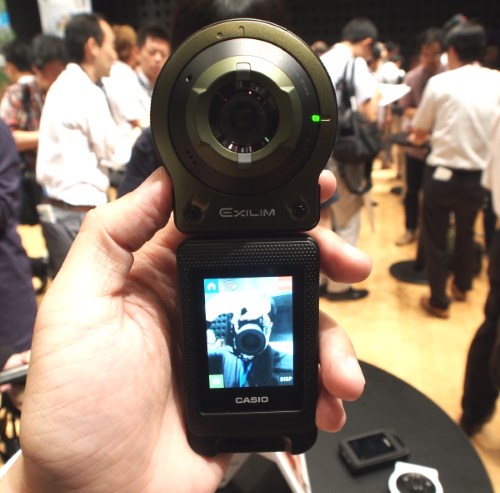 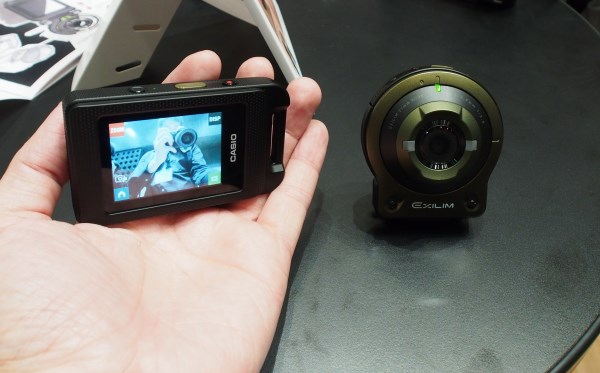 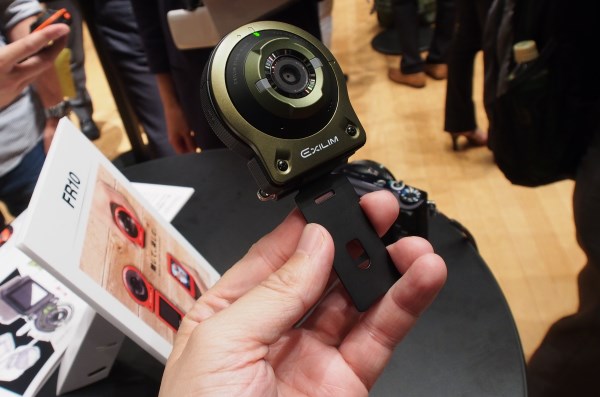 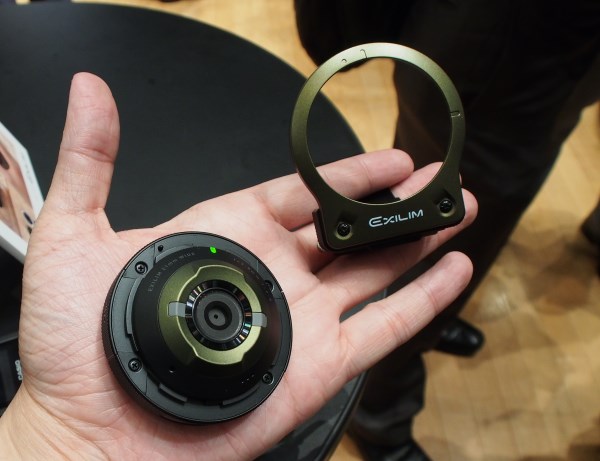