Can you feel the difference?

Can you feel the difference? 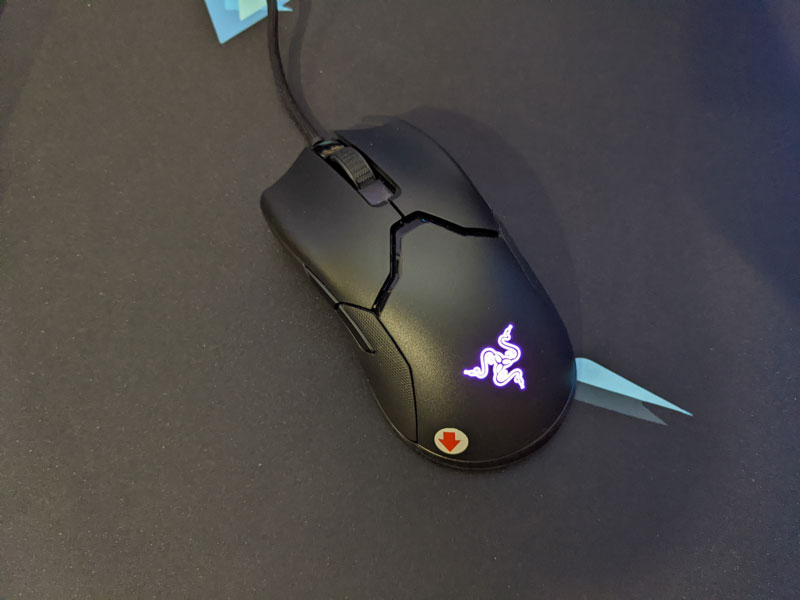 After spending a few days with the mouse in Valorant, I’m unfortunately inclined to say no. It’s possible that I simply don’t have the lightning-fast reflexes and keen senses of the world’s best players, but consider this – a mouse with a 1,000Hz polling rate has a response time of 1ms, and Razer claims to be able to reduce that by 8x to a mere 0.125ms. I have no doubt about these numbers, and they sure look impressive on paper. However, an 8x improvement in speed still translates to just a fraction of a second, and I seriously doubt that many gamers will be able to notice the difference.

In comparison, a 500Hz polling rate gives a response time of 2ms. This is double what you get on a mouse that polls at 1,000Hz, but having switched between both 500Hz and 1,00Hz mice, I am still unable to notice the difference. As far as I can tell, I play just as well on a mouse that polls at 500Hz, and things like size, shape and weight still matter far more when it comes to how good your aim is going to be. On top of that, while most professional players play at 1,000Hz, there are still a handful who resolutely stick to 500Hz. They appear to have no trouble staying at the top of their game with this either, which further supports the argument that polling rate actually doesn’t matter all that much.

In my time with Razer’s prototype, I’m almost sheepish to admit that the difference between it and a 1,000Hz polling rate – even a 500Hz one at that – is imperceptible. If you’re looking to improve your game by upgrading your mouse, there are things that matter far more than its polling rate.

Just as you don’t need a 20,000DPI mouse, you probably don’t need one with an 8,000Hz polling rate. It’s an impressive specification to be sure, and credit goes to Razer for being the first to push the envelope and go where no other manufacturer has gone before. I don’t discount the fact that it could make a difference in one or two edge cases at the highest levels of competitive play and in the hands of the best players, but your average gamer is likely not going to see much benefit from it.

I’m not trying to take anything away from Razer here. With its implementation of optical switches, 20,000DPI Focus+ optical sensor, and HyperSpeed Wireless tech, Razer makes some of the most advanced and technically competent gaming mice on the market today. It’s taken specifications that have been the industry standard for years and thrown them out the window, but it’s simply running up against the limits of what it is humanly possible to perceive.

Will I be picking up Razer’s 8,000Hz mouse when it releases? Maybe – but that will still depend on how comfortable I am with the mouse’s shape, which is really what you should be caring about.