Everything you need to know from WWDC 2022

Everything you need to know from WWDC 2022

Note: This feature was first published on 9 June 2022. 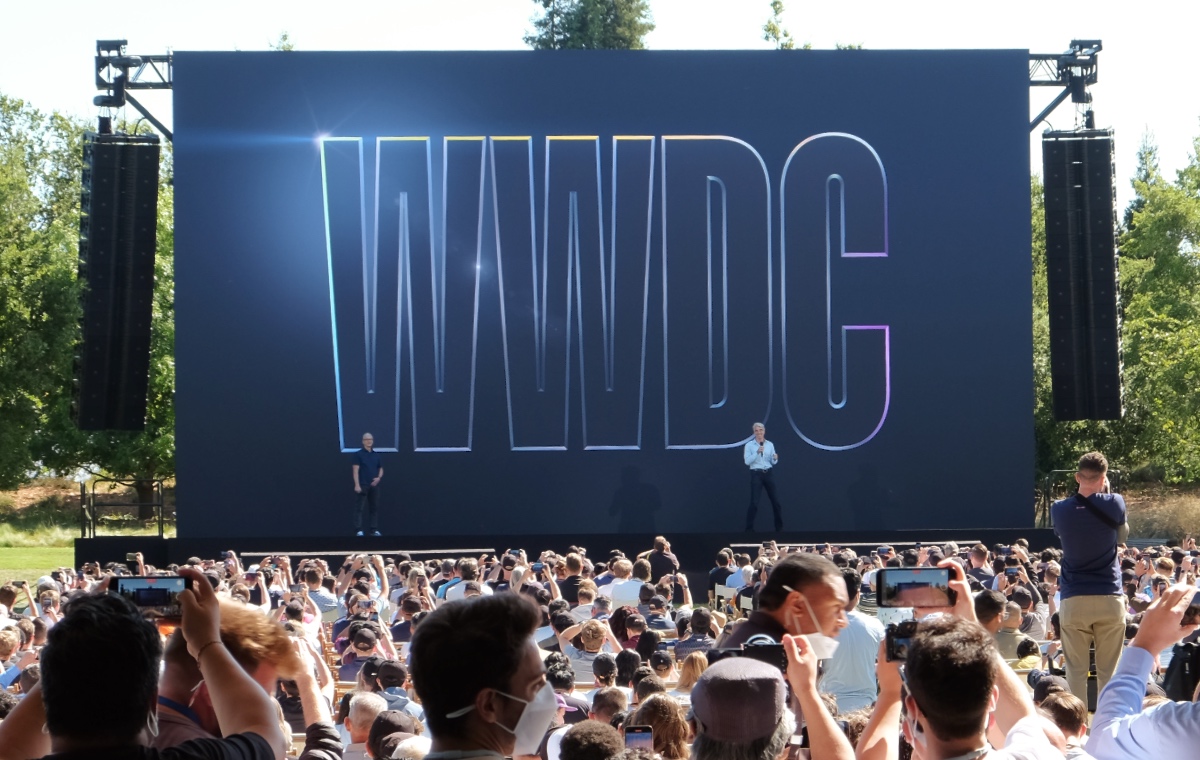 This year's WWDC was a momentous one. Not only was it the first to be held in-person since the pandemic, it was also the first event ever to be held within the grounds of Apple Park.

iPhone users can look forward to iOS 16 which will feature extensive customisation options for the lock screen. In addition, the Messages app finally gets the ability to undo send and edit messages.

iPadOS 16 gets a powerful new multitasking feature called Stage Manager that more closely mimics the way multitasking is done on Macs. That aside, the Weather app is finally coming to iPads.

Like clockwork, watchOS 9 will come with four new watch faces and improved fitness tracking. Runners can now get more detailed insights into how they run. Sleep gets a huge update too and users will be able to track their various sleep stages.

The next macOS is called Ventura and it too gets the new Stage Manager multitasking feature. But it also gets an improved Mail app with features like undo send and scheduled send, and a new Safari app with improved sharing features. However, the most talked about feature must be Continuity Camera that lets users use their iPhones as a web cameras.

There's a lot that went down, so to help you keep up to date on all the major announcements, here's a handy recap of WWDC 2022.