The easiest ways to transfer money using your smartphone 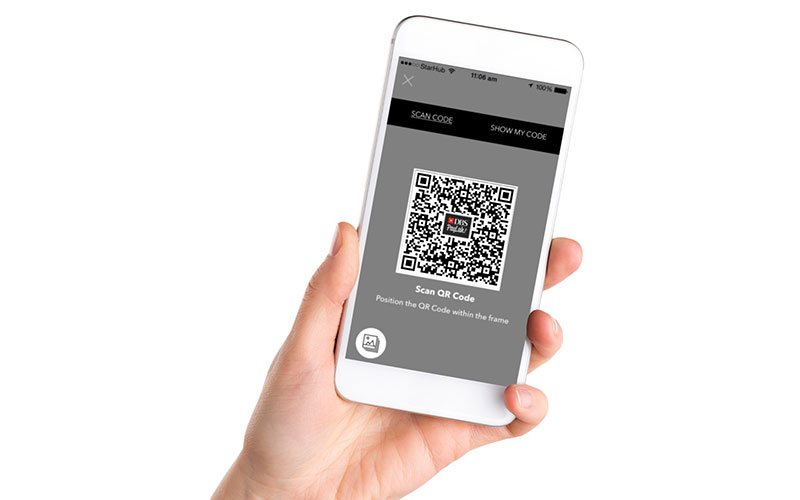 DBS PayLah and OCBC Pay Anyone both offer the option to transfer funds via QR code, but unfortunately, the apps aren’t cross-compatible. You can only use QR codes from PayLah to PayLah and Pay Anyone to Pay Anyone. 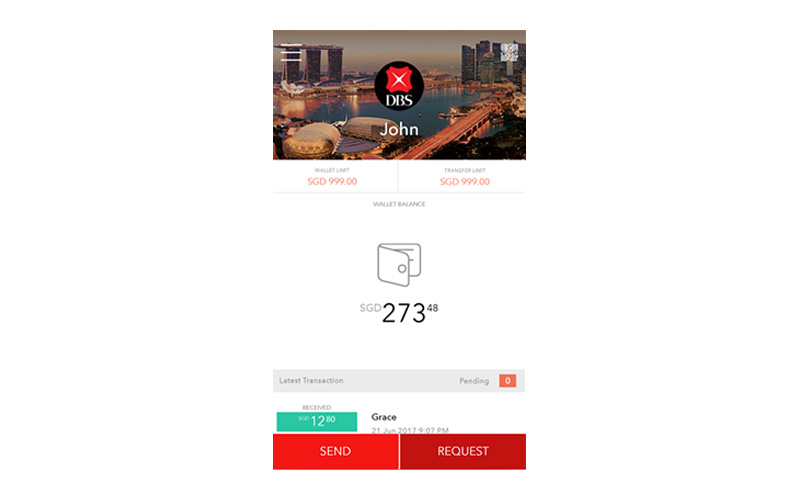 Here’s how to do it with OCBC Pay Anyone:

The two of you don’t even need to be in the same room to do a transfer using QR codes. If you’re the one asking for money, you can also send the QR code over as an image, which your friend can then upload to the app on their smartphone and authorize a transfer.

Where does the money come from?

If you’re using OCBC Pay Anyone, the money is deducted from your linked bank account.

How much can you transfer?