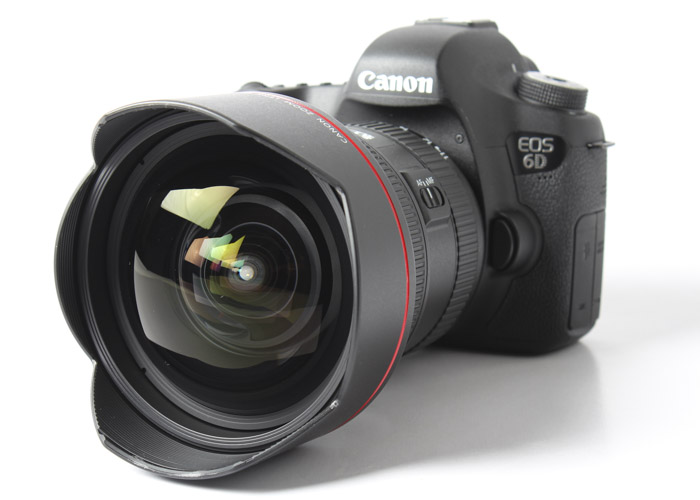 We first brought you images of the Canon EF 11-24mm f/4 L USM lens back in February, when Canon had a launch event to showcase the lens alongside their new 5DS and 5DSR full-frame cameras. As we noted then, the lens is a wide-angle zoom lens that’s perfect for architecture and landscape photographers, but we should perhaps also have noted that the EF 11-24mm f/4 L USM is the world’s widest wide-angle zoom lens at the moment.

The lens is some 3mm wider than the Nikon 14-24mm f/2.8 G ED lens, and 1 mm wider than Sigma’s 12-24mm f/4-5.6 DG HSM II lens, and has 16 elements in 11 groups, with four of those elements aspherical. There’s a Subwavelength Structure Coating (SWC) on two of the lens elements, and an Air Sphere Coating (ASC) applied to the fourth lens in the group to further reduce reflection and enhance color balance, and elements specifically dedicated to distortion correction, crucial for the really wide focal lengths.

The first thing you’ll notice is how large the lens is - it pretty much matches the EOS 6D for size. And that’s a full-frame camera that measures 144.5 x 110.5 x 71.2mm! Pick it up, and you’ll get a real feel for how substantial this lens is. It’s a solidly built lens, weighing about 1.2kg - which incidentally, is heavier than the EOS 6D. That only weighs about 750g, so don’t be surprised if you feel the camera seems to lean forward with the lens mounted. That’s the weight of the lens at play there. 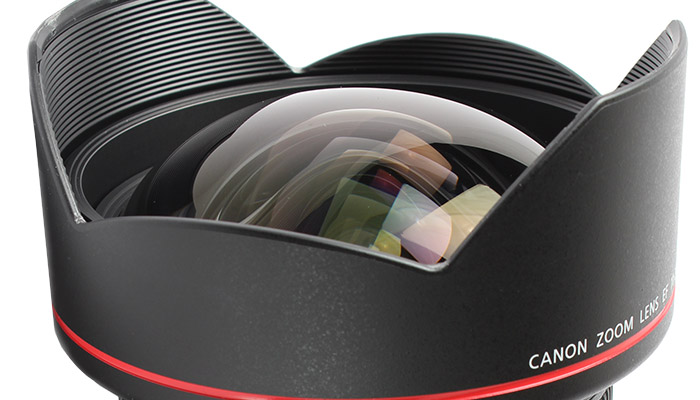 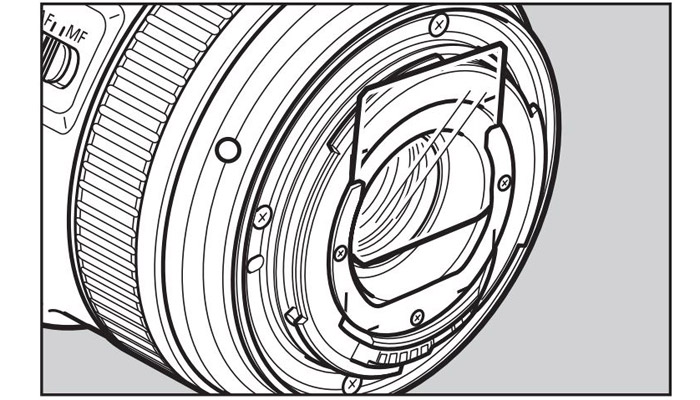 The bulbous front of the EF 11-24mm f/4 L USM means you can’t screw-in filters like you normally would to the front. Instead, Canon has provided a rear slot-in filter holder for gelatin filters so you can still get your filters in. That does mean however, that you’ll have to remove the lens every time you want to change filters, but we don’t expect you will be swapping filters quickly with this lens, so that shouldn’t be an issue.

What might be more of an issue however, is finding something suitable to shoot for such a wide angle of view. Ultra-wide angle lenses tend to bring everything into view making the background seem further away, so you’ll either want to find a really wide vista, or find a location with things of interest in the foreground.

In our case, we looked to the open square in front of Orchard Ion with the large screens for effect. As you’ll see in the images later, it’s a space that’s easily captured at 11mm when we would otherwise have had to stitch multiple images with your typical 24mm focal length lens. We didn’t exactly get enough time on the lens to comment on the colors as most of our shots were at night, but what we can say for sure is that the lens has good contrast to it, as evidenced by the few shots we had in the morning. 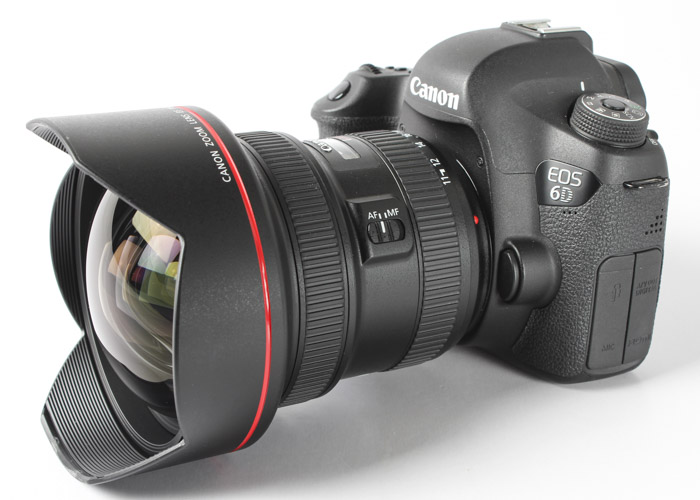 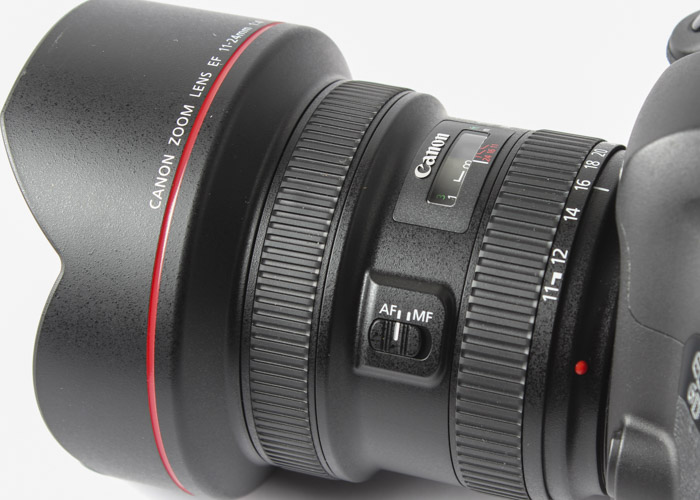 The other thing to deal with is distortion. With this lens, even the slightest tilt will cause pretty obvious distortion in the form of the keystone effect, where everything seems to be leaning inwards. Keep it nice and level and you’ll find the effect is minimal, which is quite astounding for such a wide lens. Focusing is typical of lenses with USM (UltraSonic motor); quick and silent.

We didn’t have any issues getting focus lock even in low light, but should you prefer manual focus, you’ll be pleased to know the focusing ring is nicely damped, and that you can override autofocus at any time should you wish to fine-tune focus.