Doctor Sleep Review: This sequel to The Shining forgets that it's a horror movie 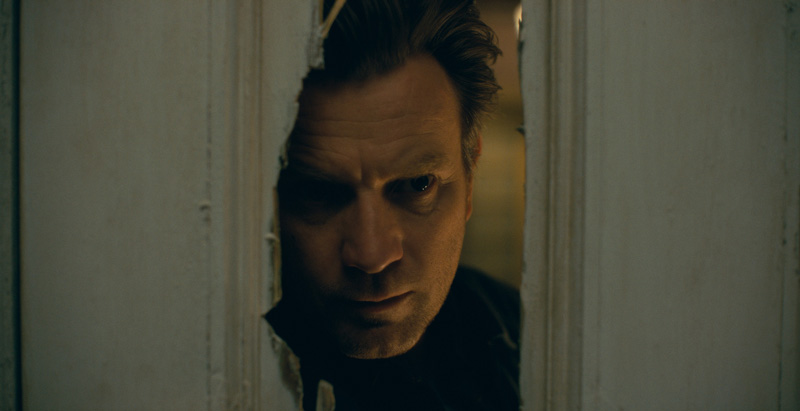 Doctor Sleep is based on Stephen King’s novel followup to The Shining, one of his most well-known horror stories. This movie is not just tied to the book, however - it’s also a sequel to Stanley Kubrick’s 1980 movie classic, The Shining. Making a sequel to one of the most highly-regarded horror films of all time is a bold choice. Unfortunately, it doesn’t fully pay off here. 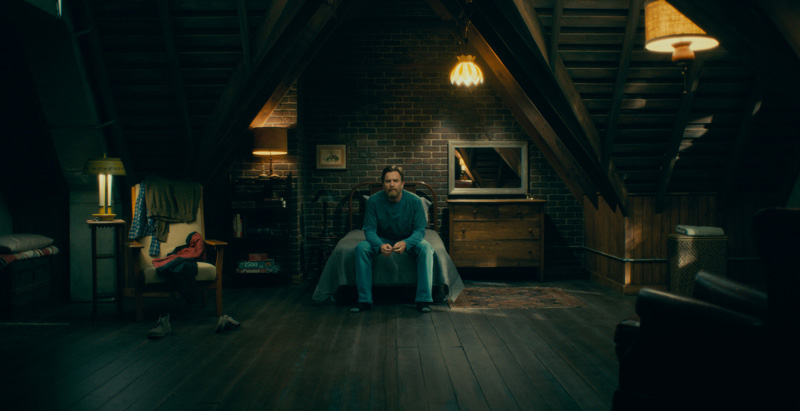 A long, long time ago, Jack Torrance took his family over to the infamous Overlook Hotel, to act as the hotel's caretaker while getting some writing done on the side. Innocent enough. However, that ended with him taking an axe to his family, killing the hotel’s cook and freezing to death outside a hedge maze. His wife and son survived his hellish descent into insanity, but his son came out of the whole experience with the Shining - a strange telepathic ability.

That’s Kubrick’s The Shining in a paragraph, and pretty much all you need to know before watching Doctor Sleep. Doctor Sleep focuses on Ewan McGregor as Dan Torrance, Jack’s son who isn’t doing so well in his adult years. The trauma he suffered as a child has led him to ignore and suppress his Shining ability as much as possible.

However, when he encounters Abra (Kyliegh Curran), a child with even more powerful telepathic abilities, things rapidly go downhill again. Rose the Hat (Rebecca Ferguson) and her group of telepathic vampires, the True Knot, feed off the Shine of innocents. The True Knot become aware of Abra’s powers, and seek to kill her for her Shine.

“All work and no play makes Jack a dull boy.” 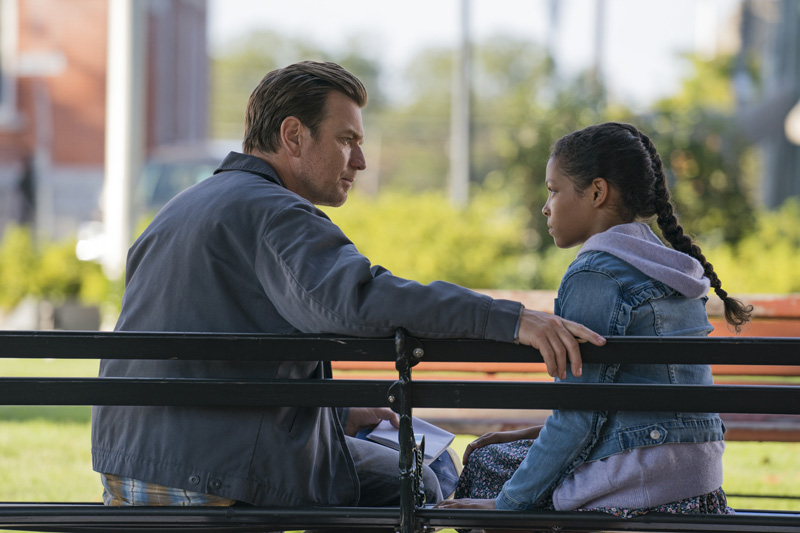 Boy, this movie is a real mixed bag. On one hand, Doctor Sleep goes in an interesting direction by placing horror on the backburner and instead focusing on some decent character drama, which I actually really liked. The movie takes its sweet time to build up each and every one of its characters - making it that much more meaningful when they’re put in danger.

Unfortunately, all the character drama just feels hollow when there’s just a huge lack of emotional payoff. We are taken through Dan’s entire life post-The Shining, but it rarely becomes important. Elements like his drinking and job as a hospital nurse come up frequently at the start, and then all too rarely by the end. Why spend so much time showing us his job at the hospital if it didn’t matter whatsoever to the story? Why focus on the drinking and then forget about it in the last hour?

Mike Flanagan directed Doctor Sleep - and was the primary reason I was so excited to watch this. He has a fantastic way of making horror movies that deliver scares, while keeping the focus on the main cast. I mean, just watch Oculus, Ouija: Origin of Evil, Hush and even Netflix’s The Haunting of Hill House. He knows how to mix horror with emotion, pulling us into these characters lives without sacrificing the suspense. That’s what makes this next part so disappointing.