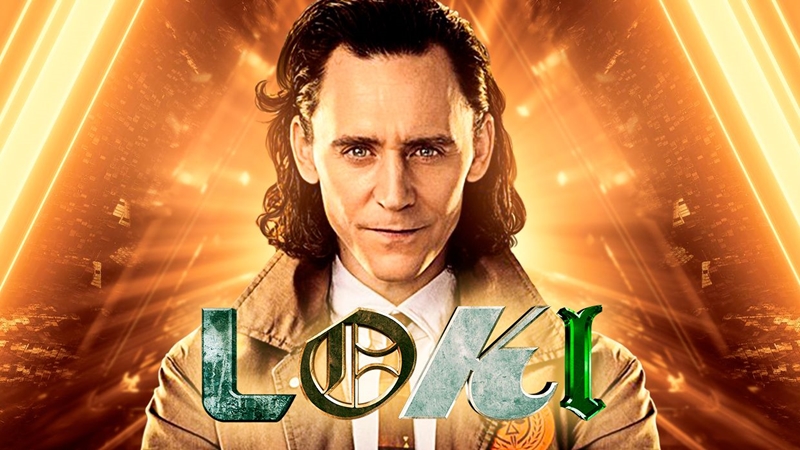 As the saying goes, one man, or in this case, one Norse god of mischief does not make a successful Disney+ TV show. That's why Marvel Studios' six-episode spinoff series Loki has loads of them, and even they couldn't have pulled the metaphorical carriage all by themselves.

From the producers to the screenwriters, directors and of course the actors themselves, lots of work goes into each and every episode, to say nothing of TV shows, movies and other entertainment content in general. But what exactly goes into the making of Loki's time-hopping adventures? What are some of the best or the most challenging parts about handling the different setpieces? And more importantly, does Mobius ever get to have a proper lunch after Loki ruins his salad in episode 2?

While that last question will forever remain a mystery buried under salt, pepper and milk, we recently sat down with someone who might be able to answer the other two questions and then some. Production Designer Kasra Farahani set aside some time to chat with us last week about his work on this highly amusing spinoff, and here's what he had to say about it. 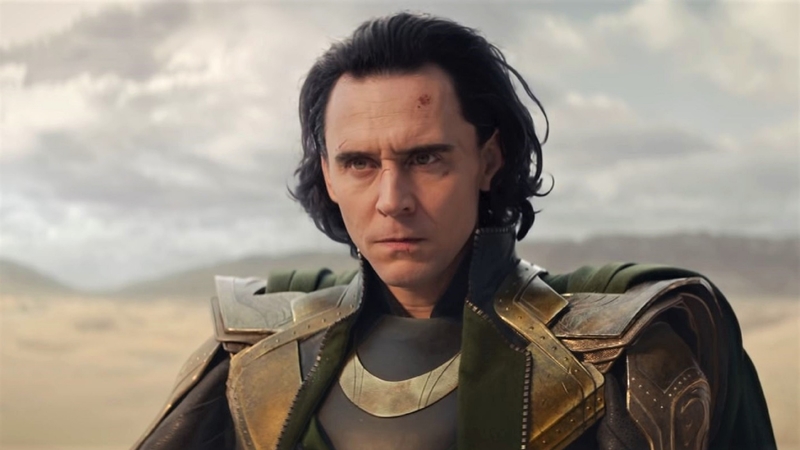 Our first question to Farahani was about the show's external look and feel - specifically, how did the team decide on the TVA's aesthetic angle? In the comics, the agency resembles a futuristic office with mystical or even alien-like designs and inspirations, while the show's iteration features a bureaucratic vibe tinged with Cold War-era flavours.

To that end, Farahani first acknowledged the similarities and differences between the comics and the show's portrayal of the TVA, adding that although the production team spent lots of time discussing their potential options for the spinoff, there were certain factors that they felt they definitely had to retain. One of these factors was the aforementioned "office" vibe and the "army of desks" from the comics, which culminated in the show's current bureaucratic setting.

Of course, he admits that such endeavours always come with a certain degree of worry on the team's end - will the audiences and fans approve of what they've changed and done? Being able to balance the important and "iconic" elements with creative freedom was one of the team's biggest challenges, but from the looks of it, everyone seems to be quite happy with how it's turned out, and that's good news for Loki's production body. 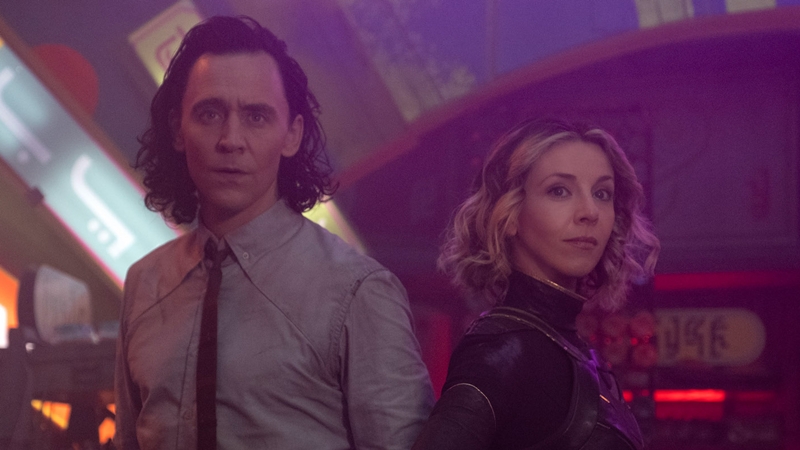 Our second question was more light-hearted. In Episode 1, we see how Lady Loki's time-travelling shenanigans led to a child chomping on a stick of bubblegum during the Renaissance. It must be great fun being able to insert all of these anachronisms during the course of filming, and so we asked Farahani about some of the more amusing ones the team had fun with.

Now, our personal favourite were of course the multiple Infinity Stones in Casey's mail cart, which the character says are sometimes used as paperweights by the TVA staff, much to Hiddleston-Loki's surprise. Interestingly, though - Farahani says that he didn't really give the anachronisms that much thought, considering they were primarily used to leave a "breadcrumb trail" for the TVA to follow in pursuit of Lady Loki. It was all about providing chronological contrasts for the sake of the narrative, and he talks about the overall process itself being much more enjoyable than any of the anachronisms in particular. 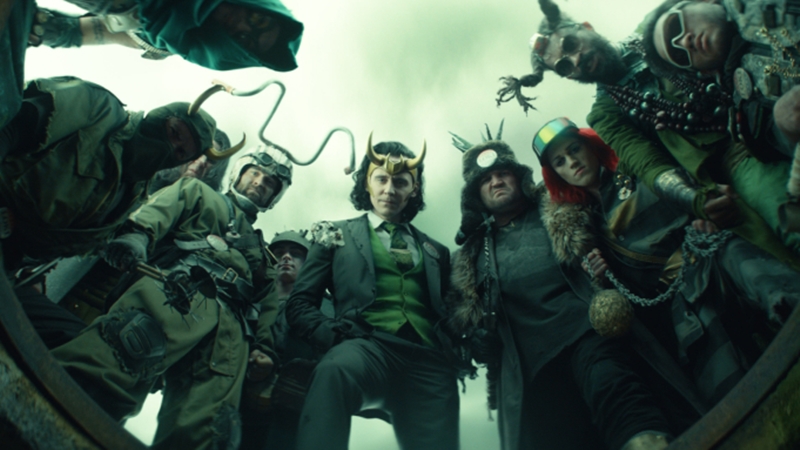 Our last question for the designer was perhaps the most "standard issue" of the trio, although his answer was anything but. In fact, Farahani's response really threw us for a loop, especially considering how much work he's already done in the superhero sphere. With his work on Loki basically done and dusted, we asked if there was any particular sort of character that he would like to delve into next. After all, you would think that someone who's been working on productions like Avatar, Black Panther and Birds of Prey must have a to-do list, right?

Farahani's answer was simple but surprising - he actually doesn't have a particular fondness for any character. But that isn't to say he doesn't love what he does. As he explained afterwards. it's not really the characters that motivate him, but the script, and the underlying reason is actually a pretty obvious one. Basically, just like how you can't say a pair of headphones are well-made until you try them on, you also can't say that a character is "well thought out" if they're not accompanied by a good narrative.

To put it simply, Farahani finds himself fascinated by characters' rich backgrounds and interesting narratives rather than the characters themselves, and you could say this fits his occupation to a T. After all, it's almost impossible to create and conceptualise a character's "world" if there's nothing to take inspiration from. Building on this point, Farahani added that Loki's narrative was something he found immensely creative and interesting in terms of direction, and given what we've seen so far, there's honestly little room for disagreement!

In the meantime, you should probably (read: definitely) go check Loki out if you haven't already - after all, there's no time like the present.