Disney+ Day 2021: All the trailers and announcements from Marvel and Star Wars

Disney+ Day 2021: All the trailers and announcements from Marvel and Star Wars Disney celebrated the second anniversary of its streaming service with a blowout event called Disney+ Day, showcasing the latest announcements and trailers for upcoming movies, TV shows and other content. The company had a slew of reveals, and we’ve compiled all the big news from Marvel Studios and Lucasfilm below.

Let’s kick things off with the superheroes.

Oscar Isaac stars in this upcoming Marvel series, following one of the company’s darkest superhero stories yet. Marc Spector (Isaac) is a vigilante who suffers from dissociative identity disorder - hence the multiple accents and voices Isaac puts on in this trailer. The troubled soul finds himself thrust into a deadly war of the gods against the backdrop of modern and ancient Egypt, and dons a white suit to fight crime even if he can’t fully trust himself to do it right. 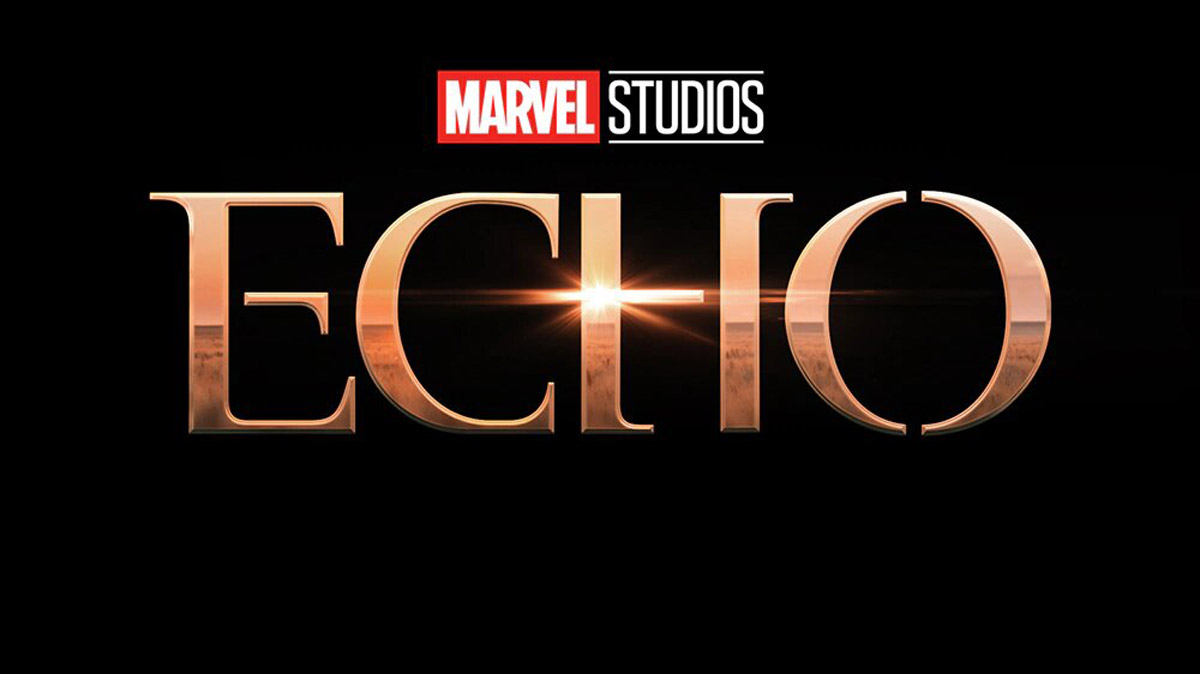 Alaqua Cox will soon make her debut in Hawkeye as Maya Lopez AKA Echo, a new superhero who’s often found herself on the wrong side of the law in the comics. We don’t know what the MCU’s take on Echo looks like just yet, but in the comics she was raised by Kingpin and eventually went up against Daredevil - so hopefully one or both of them show up for this series too. 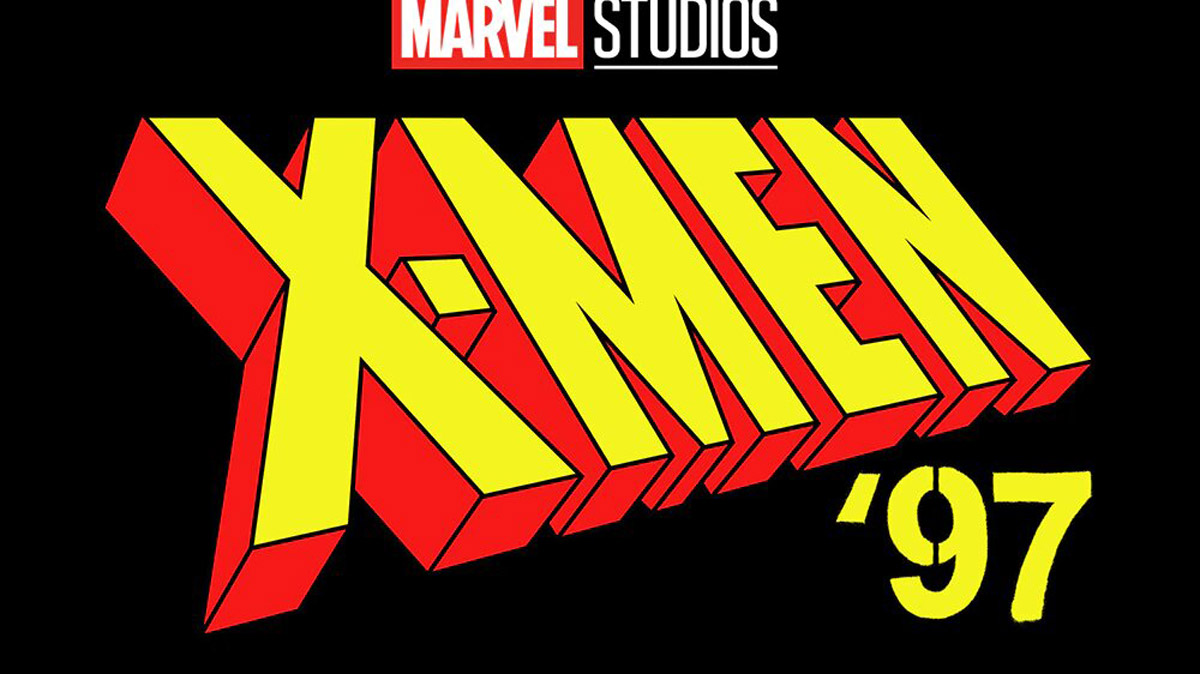 The original 90s X-Men animated series is coming back with new episodes! Marvel is returning to this classic series’ timeline to explore new stories with executive producer Beau DeMayo writing. This particular X-Men series has not aged very well, but there's a bevy of comicbook storylines begging to be adapted by now - so there’s tons of potential here. Plus, it could lay the foundation for the Mutants’ future introduction in the MCU.

We’ve finally got our first look at Tatiana Maslany as Jennifer Walters AKA She-Hulk, in her very own series. Walters is a lawyer specialising in superhuman-oriented legal cases, and she happens to be Bruce Banner’s cousin. The show will also feature Tim Roth returning as the Abomination, who was last seen brawling in Shang-Chi and the Legend of the Ten Rings. Jessica Gao writes this comedy, with Kat Coiro and Anu Valia directing. She-Hulk has a history of cracking jokes and breaking the fourth wall in truly zany comic stories, so expect some WandaVision-like weirdness to ensue.

Iman Vellani stars as Kamala Khan AKA Ms. Marvel, a young superhero inspired by Carol Danvers’ intergalactic adventures. Khan is a 16-year-old Pakistani American from Jersey City who loves art, games and fan-fiction but grapples with her place in the world. That gets a little more complicated when superpowers are thrown into the mix too. Adil El Arbi and Bilall Fallah, Meera Menon and Sharmeen Obaid-Chinoy direct. The Watcher returns for What If…? Season 2, which should also include an episode cut from Season 1 featuring Gamora. Another series seemingly spinning off What If…? called Marvel Zombies is also in the works, following a new generation of heroes fighting against the zombie scourge. Everyone’s favourite webhead is getting a new animated series (yes, another one). This time, we’re going to see the high-school adventures of the MCU’s Peter Parker in his freshman year, as he works his way up to the Avenger he will soon become. Dominique Thorne stars as Riri Williams, a young genius inventor who creates an advanced suit of armour much like the late Iron Man’s. Williams will first appear in Black Panther: Wakanda Forever, which seems to serve as a lead-in for her own series. 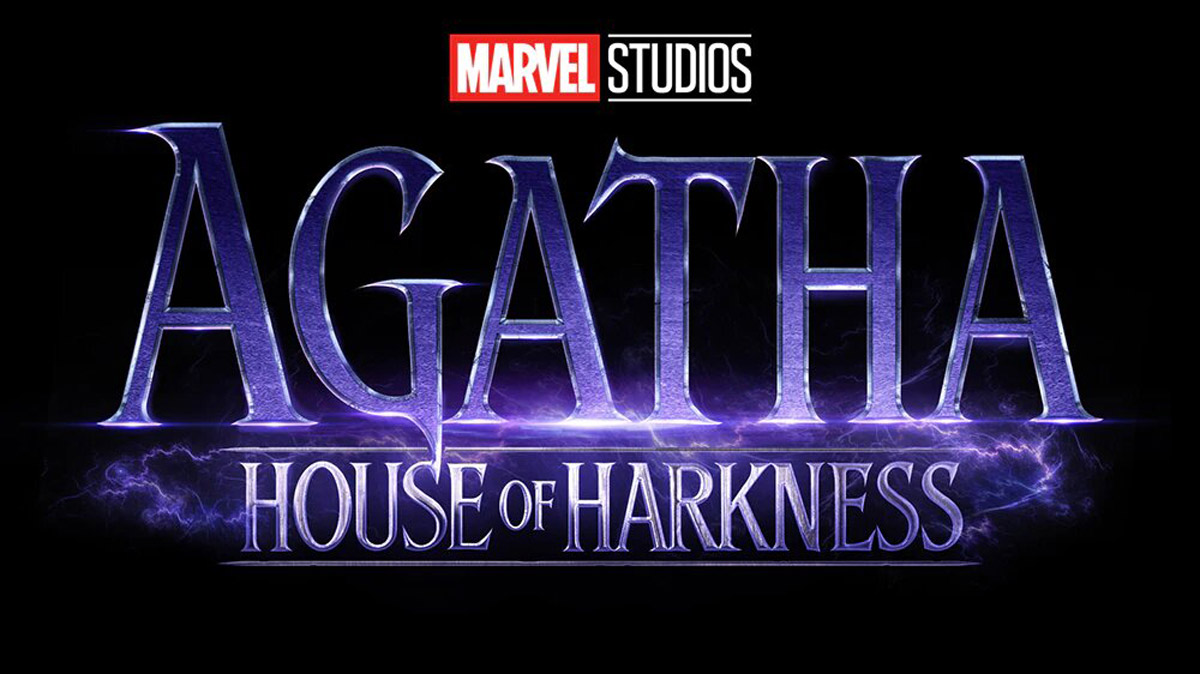 Kathryn Hahn rightfully wowed viewers with her performance as the witch Agatha Harkness in WandaVision, and now she’s getting her own series! You love to see it. This show will explore Harkness’ witchy history, with WandaVision’s showrunner Jac Schaefer returning for more. 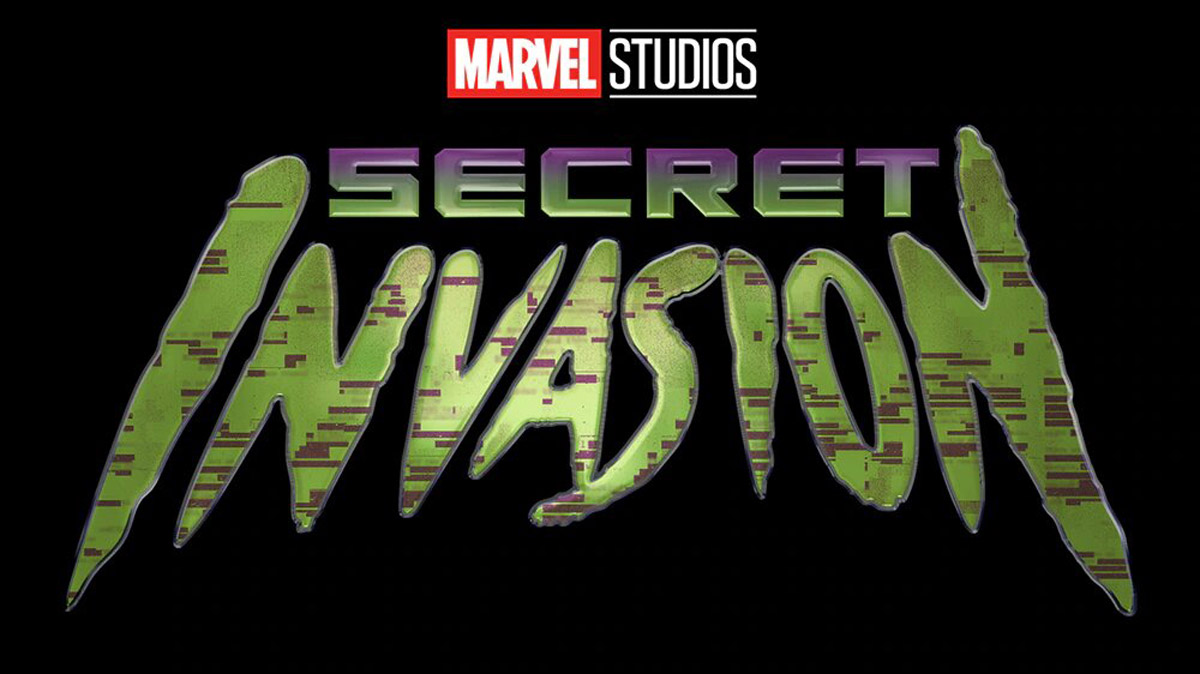 Spider-Man: Far From Home revealed that Nick Fury (Samuel L. Jackson) was working with the Skrulls in space, and we’re finally going to learn why. Secret Invasion brings Fury and Talos (Ben Mendelsohn) from Captain Marvel back together for this series. Although Marvel didn’t officially announce this during the event, Emilia Clarke, Olivia Colman and Kingsley Ben-Adir have also joined the series’ cast - the latter serving as its villain.

Ewan McGregor and Hayden Christensen return as Obi-Wan and Darth Vader for this highly-anticipated series, which will feature yet another lightsaber duel between the two, according to Disney’s new sizzle reel. Director Deborah Chow and McGregor talk about the show for a short time while showing off concept art and behind-the-scenes footage. 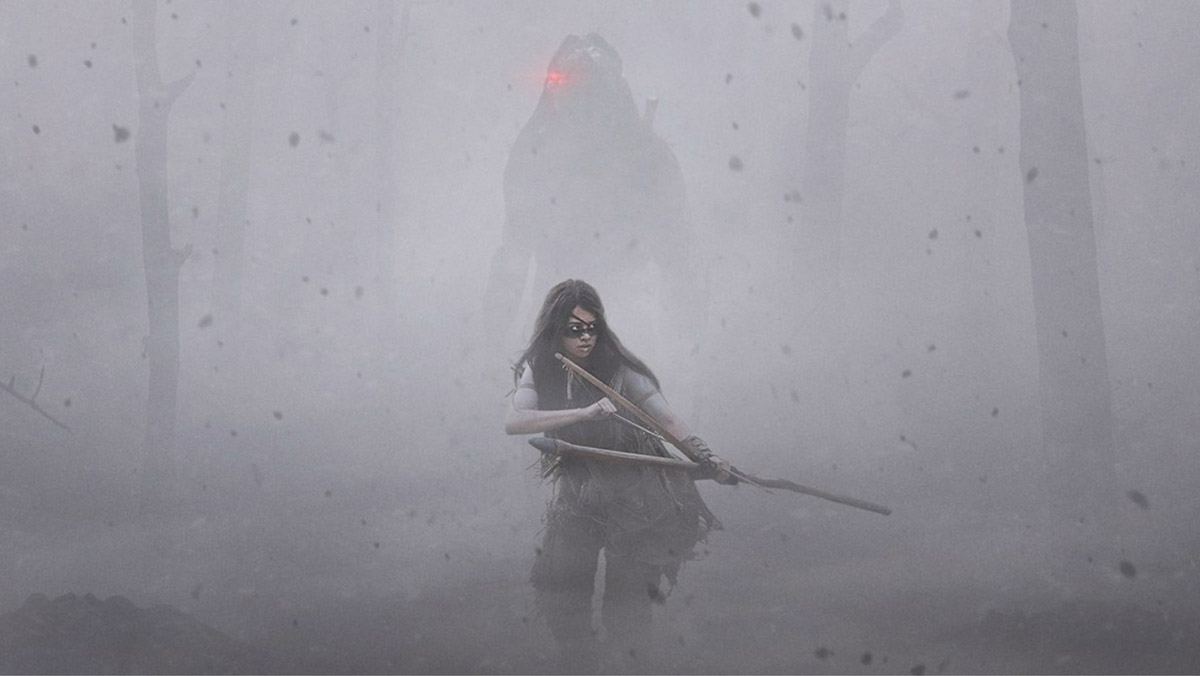 We’ll throw this in for good measure. Dan Tractenberg (10 Cloverfield Lane) directs this Predator prequel, which follows a skilled warrior of the Comanche Nation 300 years ago as she fights to protect her tribe from a highly evolved alien predator.