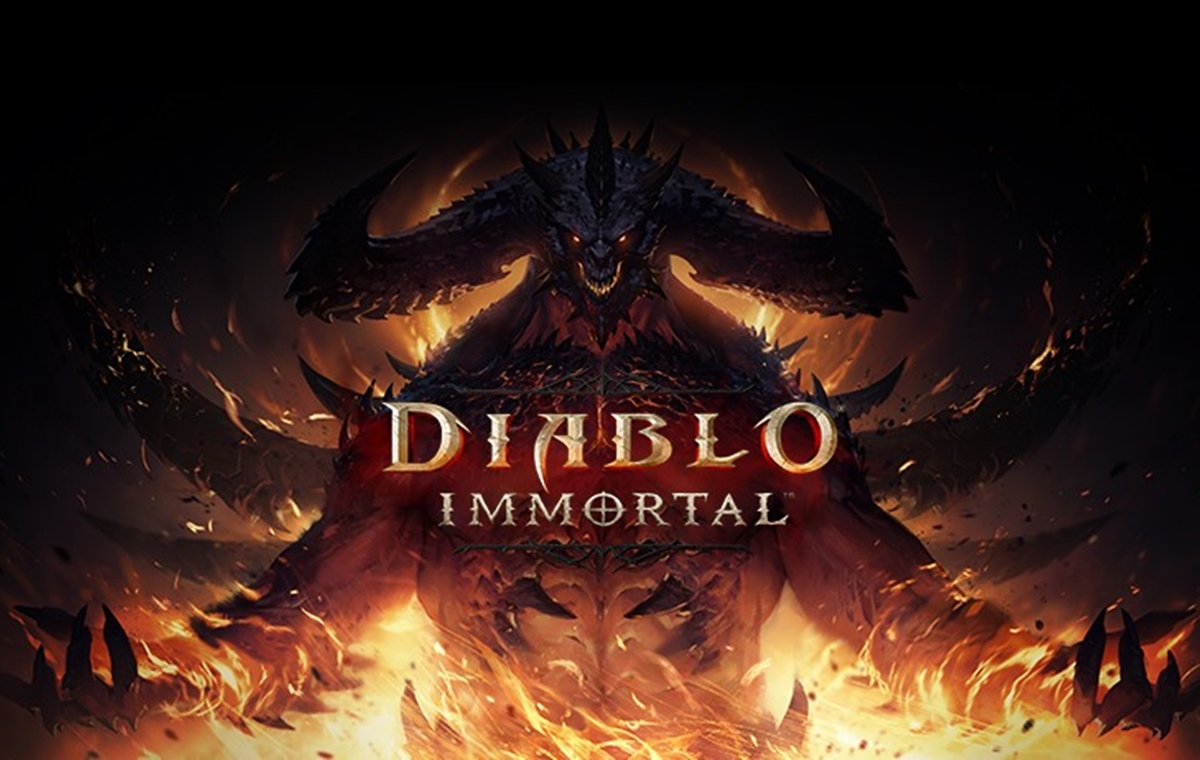 With Diablo Immortal's tentative release in early-mid 2022 inching closer and closer every day, it's safe to say that the folks at Blizzard Entertainment really have their work cut out for them, to say nothing of the legal fiasco that the company is currently embroiled in.

On the bright side, though - it would seem that development on many of Blizzard's games is still proceeding as planned, including the aforementioned Immortal. As a matter of fact, fans will even be able to take the game for another spin with the Closed Beta testing phase starting at 5 pm PT today. As for when it will wrap up, Blizzard has yet to announce a date for that - they've mentioned that the Closed Beta will run for several weeks at minimum, in order to ensure the team can get an accurate picture of what works, and more importantly, what doesn't.

Unfortunately, as you might have guessed, participation is still limited to a pool of invited players on Android, but the silver lining here is that at the current rate we're going, the developers should (theoretically) be able to comfortably meet that aforementioned release window with time to spare. It's certainly a remarkable expectation to have in a year where games get postponed every other day and let's just say I'm starting to get a teensy bit bored of playing subpar builds in Diablo III for the comedy value.

Naturally, the Closed Beta test brings with it numerous changes and new features, most prominent among them being the addition of the Necromancer class, as well as support for various controllers like Sony's Dualshock 4 and the Razer Kishi, among several others. 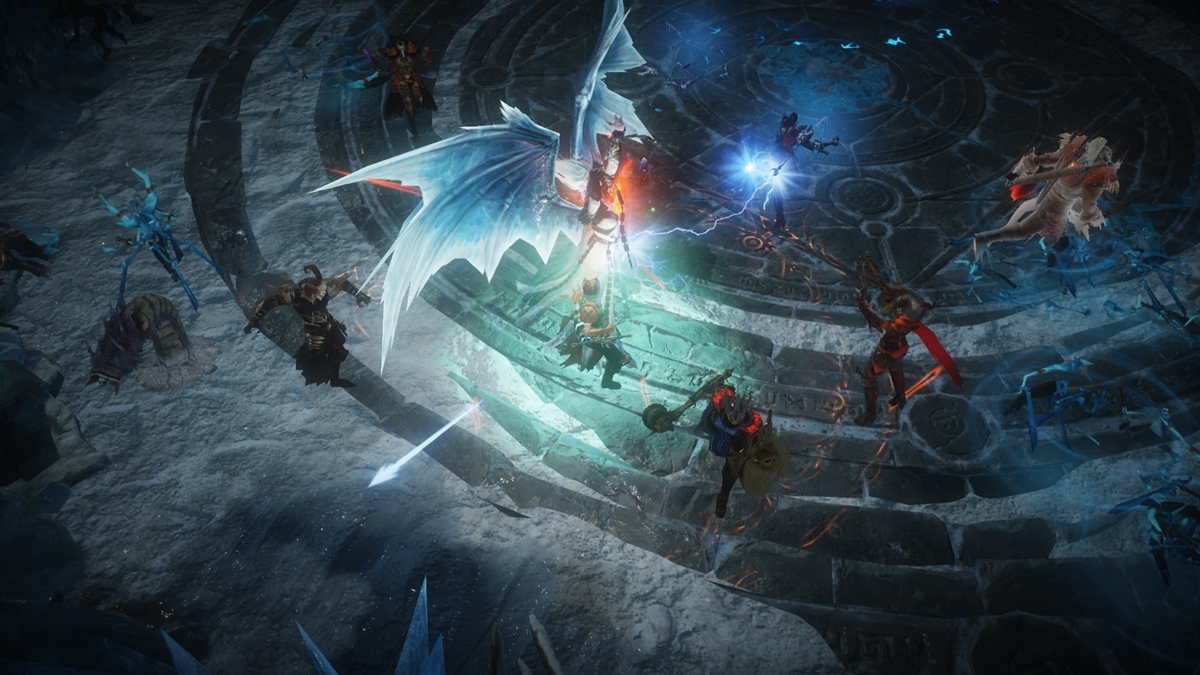 As noted, players who are eligible to take part in the Closed Beta will be able to try out the Necromancer for the first time. As a master of death that can call forth the undead to do his bidding, or cast debilitating curses on his enemies, the Necromancer is a surprisingly versatile character that will fit players who don't really like to get too "chummy" with their foes in close quarters.

What's more, according to Arsenaux, beta testers can look forward to a rather unorthodox gameplay experience with the Necromancer since they'll need to channel skills and control their summoned minions in the heat of battle. Assuming that it takes pages out of the Necromancer we had in D2R, it's definitely a class you'll want to try out when the game finally releases.

Next up in line are a bunch of updates to Diablo Immortal's most defining multiplayer inclusion - The Cycle of Strife. For those who might need a refresher, the CoS is a server-wide PvP system that pits two factions, the Immortals and the Shadows against one another for supremacy. The former is basically a crack squad of players who occupy the top of the competitive echelons during their tenure, while the latter, which are organised into separate Dark Houses will compete for the right to usurp the Immortals' throne. 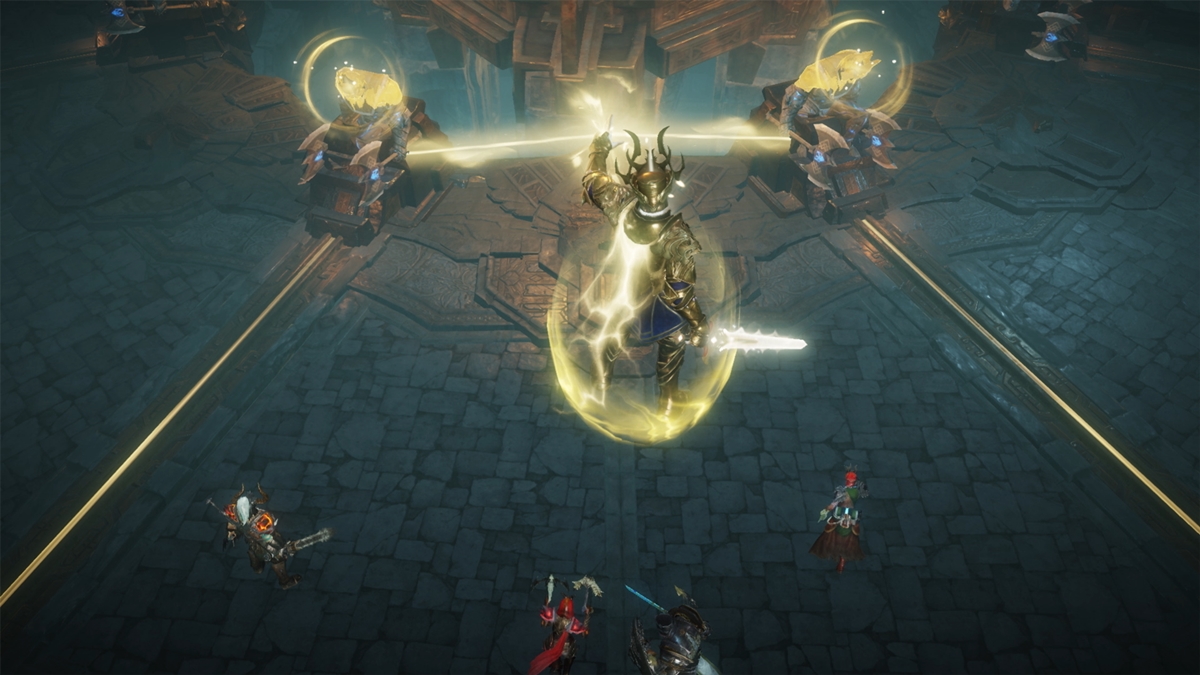 While that already brings a lot of action to the table, the Closed Beta will also introduce a new thirty-on-one mode called the Challenge of the Immortal. Here, a single lone Immortal player is given control of a gigantic, super-powered boss avatar and has to defend themselves against thirty Shadows players. Judging from the looks of things, these fights are going to be real nail-biters regardless of whether you're participating as an Immortal or a Shadow.

There are a whole host of other gameplay tweaks too, ranging from changes to experience gain, the all-new Set items, and of course, the new Gem-based Awakening and Resonance system.

Getting more bang for your...gear? 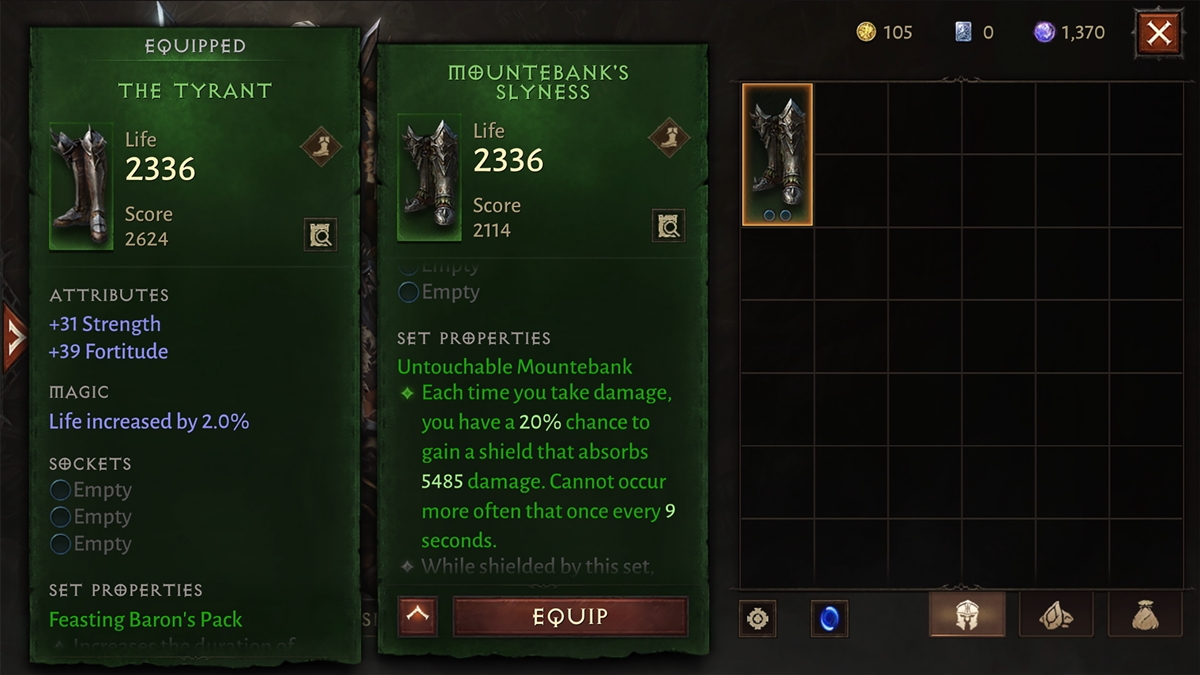 Regarding Set items, it's not exactly that novel an addition per se given they've been a thing in previous titles, but what sets Immortal apart (pun fully intended) is in how they work in this game.

Apparently, unlike its predecessors, Immortal will allow players to equip Set items in six special character slots on the interface rather than their main gear slots, thus removing the need for them to constantly swap out gear and make synergistic trade-offs as they acquire different Sets. This way, players can enjoy the best of both worlds when it comes to their equipment, and it certainly adds to the satisfaction of being somewhat overpowered in PvE at higher levels. Cheng then dropped another bombshell by revealing that higher-difficulty dungeons would now have a chance to drop pre-selected Set items, making it infinitely easier for players to grind out the corresponding gear to complete their collections.

For the benefit of those who haven't quite put two and two together, Immortal is really doubling down on letting players make full use of the gear and resources they work for, and this angle is especially evident in the Awakening and Resonance system. Here's how it works.

Basically, the maximum achievable rank for any legendary gem you upgrade in Immortal will be Rank 10, and doing so lets you socket it into an item and Awaken it. Awakening an item awards it increased stats and a cosmetic upgrade, and naturally, you'll be able to do this for all six items in your primary equipment slots. Once you've awakened your item, that's where Resonance comes in, and here's how Cheng explained it.

The Resonance system allows players to use all of their legendary gems to benefit their character. We know that some players are going to have a lot of them, and we wanted to ensure that these would always be viable and useful for players to collect. So, beyond the original six that you have equipped, you can use these additional gems to gain incremental benefits and unlock additional cosmetic upgrades for your character. These incremental benefits certainly won't be as powerful as your primary gems, so there are some diminishing returns there, but the point is that we really wanted players to be able to get more use out of the gems that they've collected. 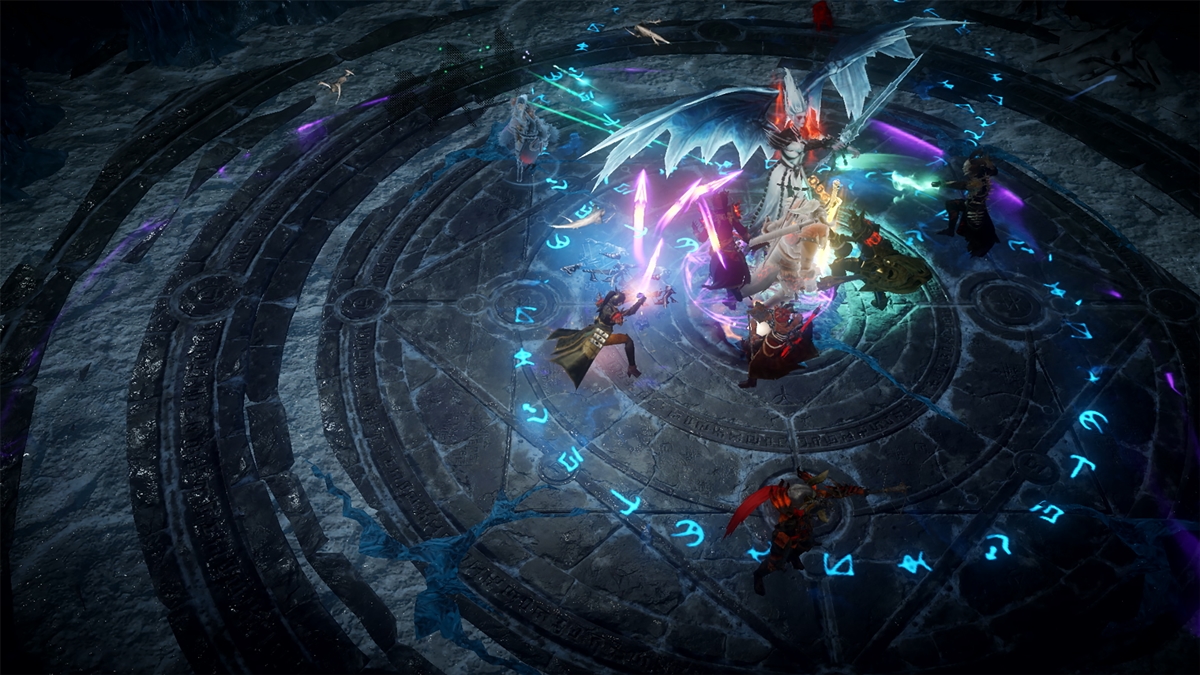 Last but not least, there are two changes on the administrative side, namely the addition of in-app purchases and controller support, but the latter definitely takes center stage here. After all, Diablo Immortal's in-app purchases mostly provide benefits that don't affect gameplay directly, and as such will not turn the game into a competition where money equals skill.

Meanwhile, although the Closed Beta will only feature a limited degree of support for various controllers, Arsenaux mentioned that the team was aware of how much players wanted this to be added in, so that's exactly what they decided to do. Accordingly, here's a list of all the compatible controllers for your reference.

As an added note, you will be able to remap the controller inputs to better suit your personal preferences, and Arsenaux topped this tidbit off by saying that the team would be working on expanding the roster of compatible devices. At this point, it probably goes without saying that the DualSense is right at the top of the metaphorical keep-in-view list, so we're keeping our fingers crossed for that.

Time to play the waiting game And that's a wrap for the more significant changes arriving in the Closed Beta. As many fans would (and should) know by now, Diablo Immortal didn't receive the warmest of welcomes when it was first announced at BlizzCon three years ago, but with the Diablo IV having been confirmed, and Diablo II: Resurrected scratching that nostalgic itch we never knew we had, the community seems to have put aside the prejudices they once had against it.

Needless to say, that's a good thing. Even though we've only taken it for a spin once during the Technical Alpha earlier this year, Diablo Immortal shows a lot of promise with regards to the experience and flavour, and we would hate to see it go up in smoke merely because of bad timing. The point is, I'm really looking forward to it personally, even as I complain about not being able to play the Closed Beta on my iPhone.

For more information, check out the official Diablo Immortal website.