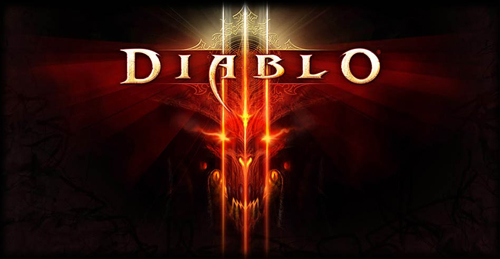 After twelve years of waiting, Blizzard’s Diablo III is finally out. Can your GPU handle the biggest game of the year or is it time for an upgrade? We’ve put a range of desktop and notebook GPUs through their paces to see how well they handle Diablo III.

Back in September 2011 we tested out Diablo III’s beta on three different rigs to see how it would run. We found that any quad-core system with a decent mid-range GPU should have no problems playing the game. But now that the game has been officially released, has anything changed? Let's start off by listing the system requirements you need to take into consideration.

The system requirements haven’t changed from the beta testing period. You'll notice that while the requirements are not as high as some other modern games, a mid-ranged GPU (or a high-end one from a few years back) is recommended. The question is, what kind of frame rates can you expect with a GPU like that and just how low can you go, while still retaining a visually appealing level of graphics quality and reasonably smooth game play?