The Samsung Galaxy S7 still has the better UI The Samsung Galaxy S7 still has the better UI

When it comes to user interface (UI), the Samsung Galaxy S7 still has the upper hand. Apple’s Camera UI remains largely changed in iOS 10. The only new feature is the ‘2x’ icon on the iPhone 7 Plus, which switches between the 28mm and 56mm cameras on the back. 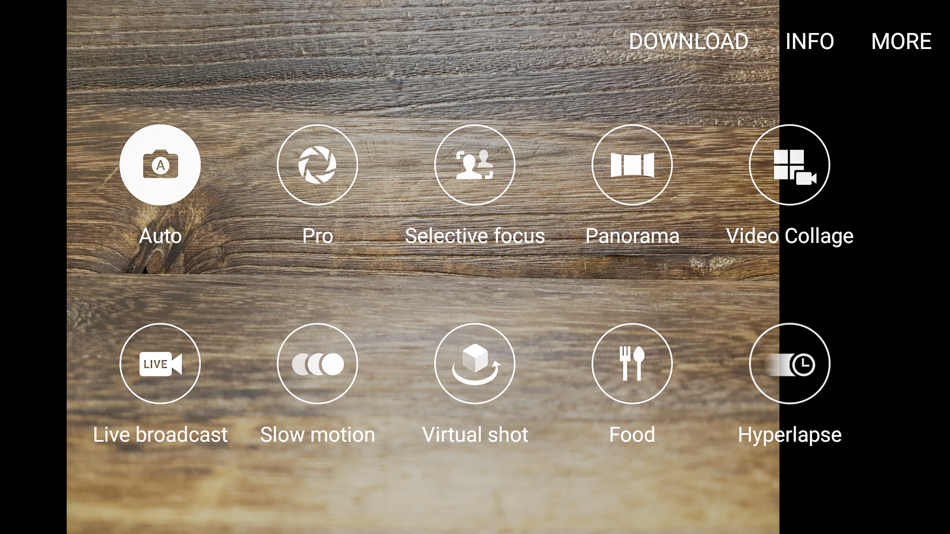 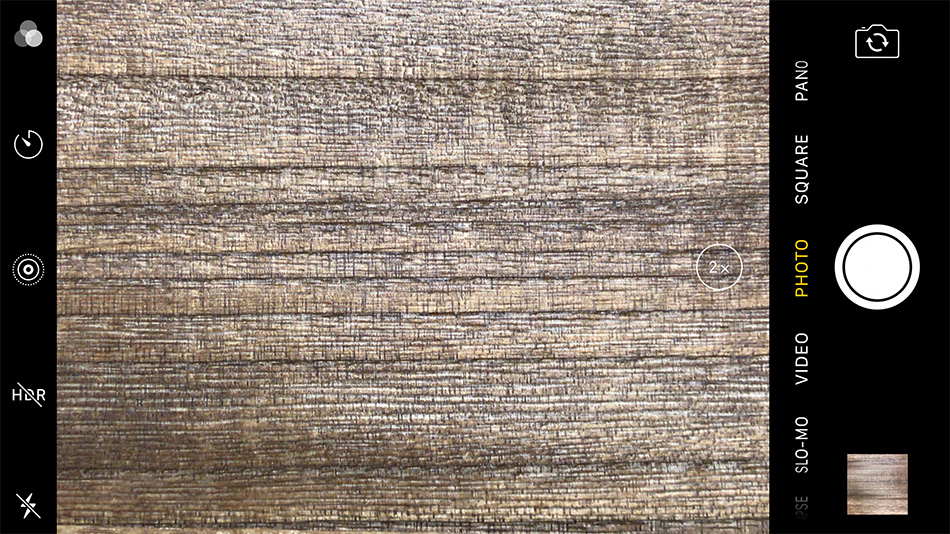 While Apple’s Camera app is easy to use for most people, it leaves power users in the lurch. iOS 10 lets you shoot and save in raw (on the iPhone 6s/6s Plus and up), but the option is actually absent from the Camera app. You’ll need to hunt for, download and use a third-party camera app which supports raw to shoot and save in DNG.

You can shoot and save in raw directly within the S7’s Camera app, no third-party apps needed. 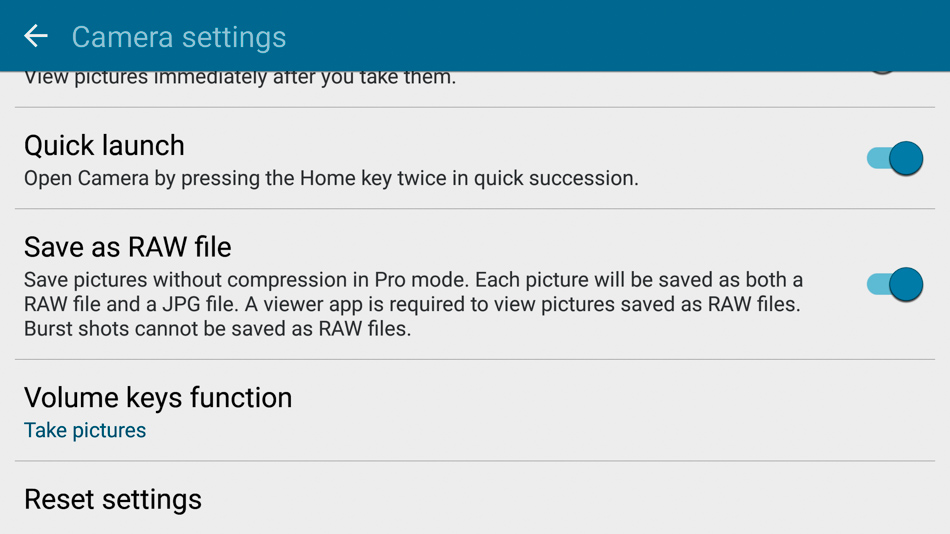 And it’s not just about power users either. I found the S7 better at automatically detecting when to shoot in HDR; I’d often have to manually turn on HDR mode on the 7 Plus. The S7’s dual pixel auto-focus is also faster and more accurate, especially in low-light, where the new 7 Plus still struggles.