Is the iPhone 7 Plus a better camera? 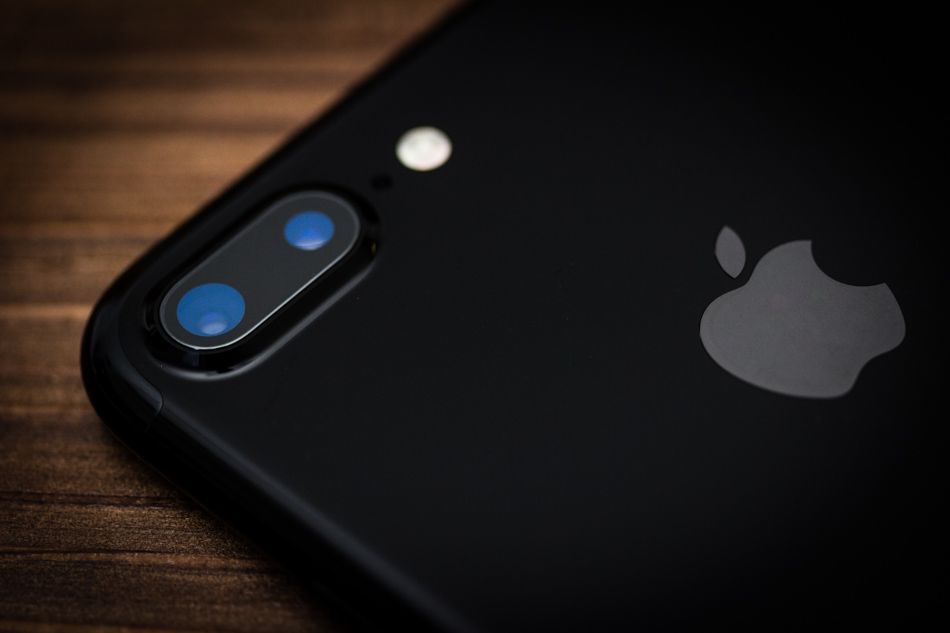 Is the iPhone 7 Plus a better camera?

More than 1,300 photos shot and eight pages of exposition later, is the iPhone 7 Plus a better camera than the iPhone 6s Plus and the Samsung Galaxy S7?

So, unless you shoot a lot of video, you’re going to love shooting with the Samsung Galaxy S7 for still images. If you want something that does both stills and images well, you’re better off packing the iPhone 7 Plus.

But wait. There is one more thing.

It’s just more fun to shoot with the 7 Plus

While I’m disappointed that the 7 Plus’ image quality is only one step and not one level better than the 6s Plus’, the shooting experience with the 7 Plus is far better. Because of the 2x zoom, I could get shots I’d normally have missed. While 56mm isn’t really a telephoto/zoom lens, the ability to get 2x optical zoom on a smartphone opens up twice the shooting possibilities as before. 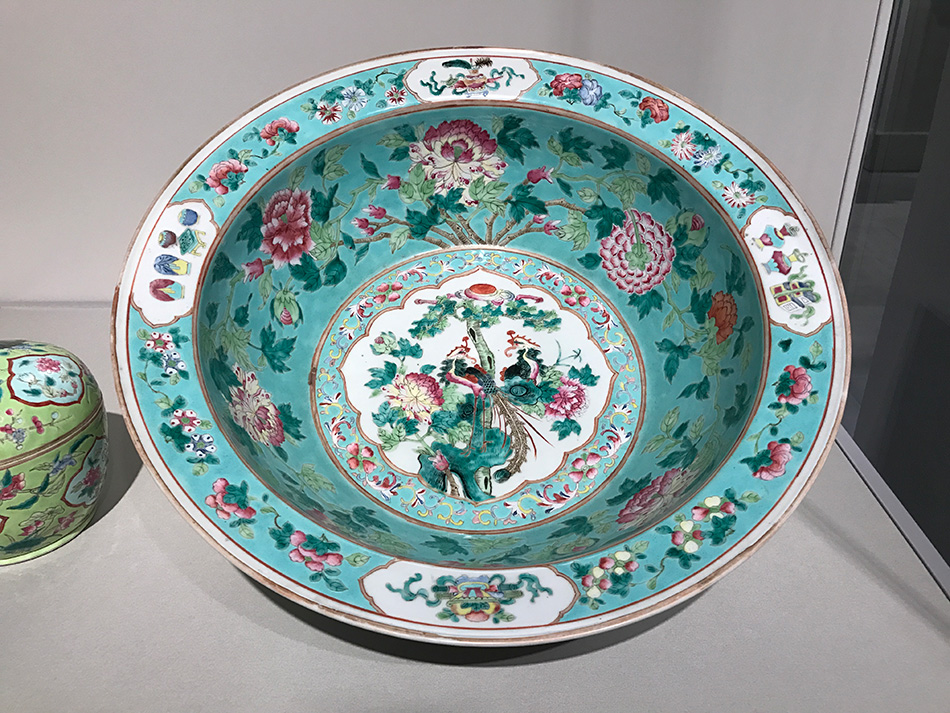 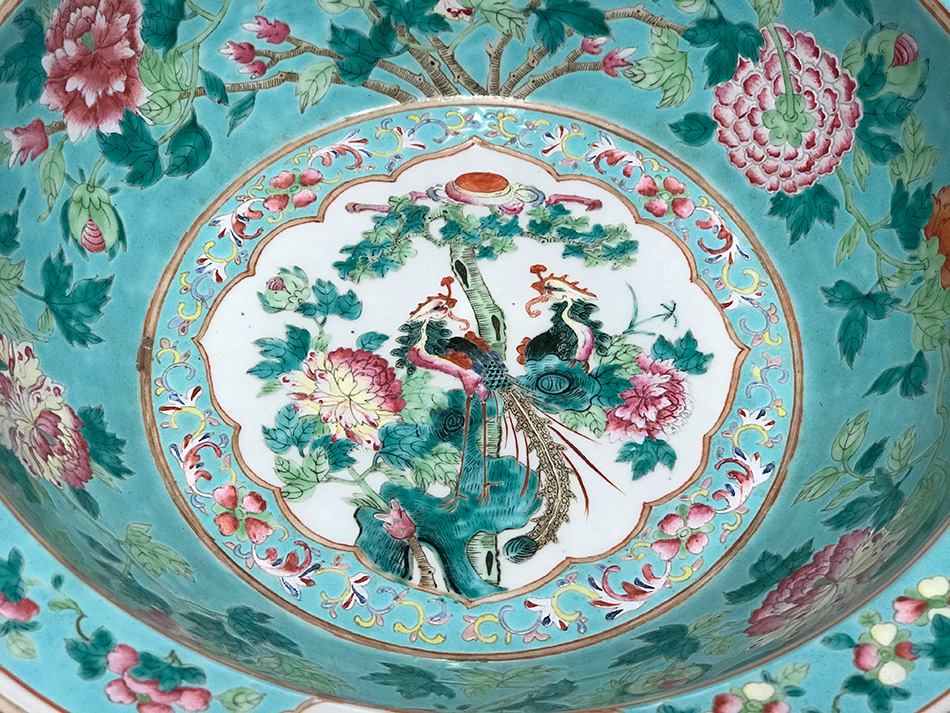 But I have to admit that the decision to have 2x zoom is, for most people, the better option. I don’t agree with sneakily swopping digitally enlarged 28mm crops with real 56mm shots, but most likely won’t notice anyway.  And 2x is a fun enough option that I’m considering switching to the bigger Plus iPhone, even though I’ve hated the larger size in the past (my colleague did too, but he’s already switched for the sake of the dual cameras).

It turns out that yes, two is better than one, at least when it comes to the dual cameras on the iPhone 7 Plus. 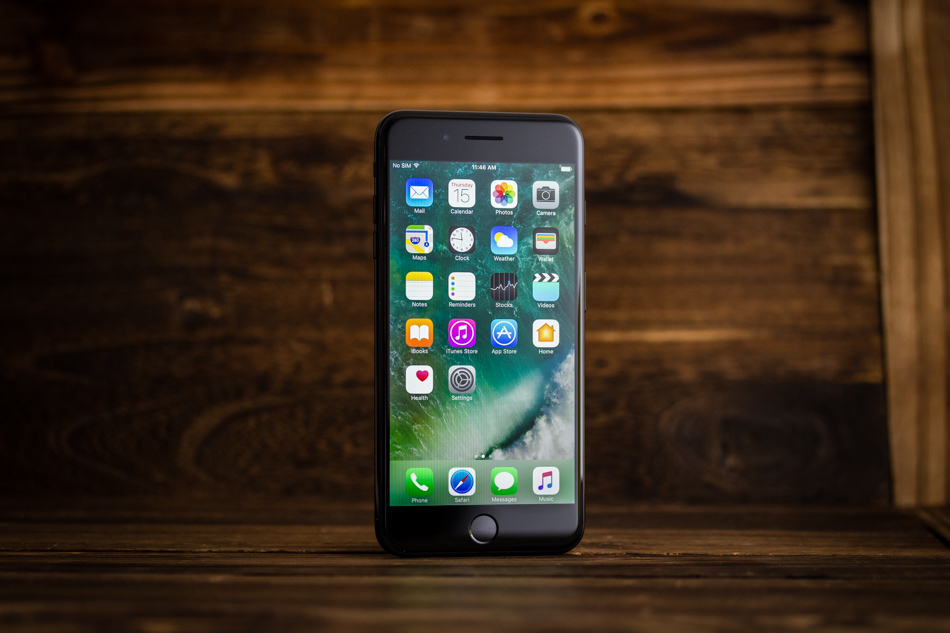